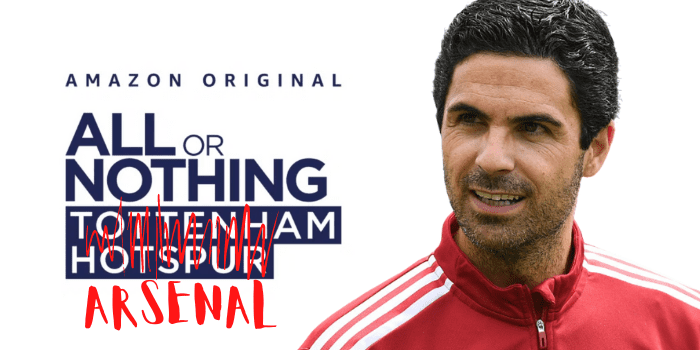 Arsenal: All or Nothing

Amazon has released hundreds of masterpieces in the last few years. It is again coming back with some worth watching content that will surely make you go crazy for it. Amazon Prime Video’s very popular sports documentary franchise “All Or Nothing” is again coming back with one more installment. This new installment will be filmed at the London-based soccer club Arsenal for the 2021-2022 session. These announcements were made just a few days back, but it has left all the fans crazy within a few days.

Amazon has now renamed this series to “Nothing: Arsenal” after Arsenal’s pre-season friendly defeat to Hibernian. This sports documentary franchise has covered a lot of segments earlier, which have remained really exciting for the fans. But this installment that is based on soccer club Arsenal is going to be really special. The team has already reached the grounds to start their training sessions. Some players of Arsenal who are busy in some other leagues are also very soon going to land on the grounds to start their training.

Today, we have got a lot of exciting updates about this upcoming Amazon Prime original series. All the updates will surely make you jump with joy, hence here is everything that we have gathered. 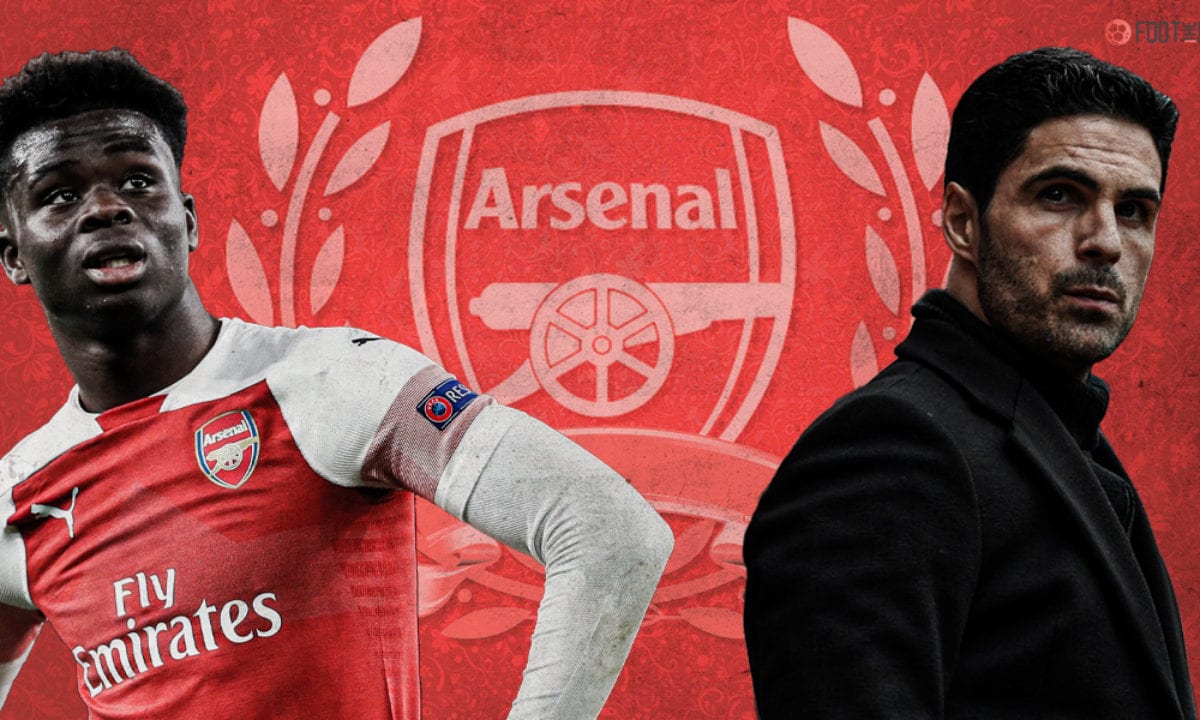 All Or Nothing Arsenal

When Will This Series Release?

Right now, it is very difficult to say exactly when will this sports documentary release. Amazon has announced the making of this series just a few days back and has not provided any official release date. Still, they have given a rough period that this installment can release anytime in 2022. The cinematographers, producers, and directors of this series are very soon going to land in the UK to start the filing of this series. As of now, most of the players of Arsenal have already started their training on the grounds for their 2021-2022 session.

Those players who are still on their international duties, such as England’s Bukayo Saka are also going to joining the team on the grounds very soon. All the practices and preparations are going on a great note. This time Amazon has some unique plans to make the best out of everything during the filing and production work. Amazon Prime producers are very much excited for all this Arsenal shoot. They are expecting the attention of a very large audience throughout the globe on this series. They want this series to become a global hit.

Clare Cameron, Mark Raphael, and three-time BAFTA winner John Douglas are going to produce this Amazon original sports documentary in association with 72 Films. The executive producers of this series have said in the announcement press that they want to give the best insights into all the work and preparations these players do in their everyday life and practices. Also, they want to fulfill one more wish of all the fans to know more insights about their favorite club and all that happens behind the closed doors of the club. They will be covering a lot of goosebumps giving events that will be worth watching. 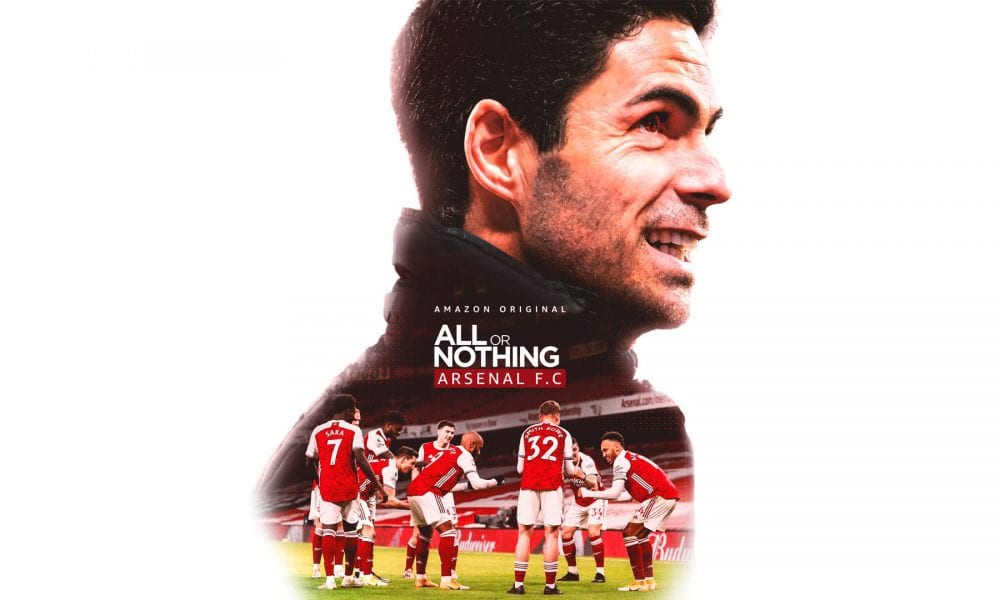 All Or Nothing Arsenal Poster

Also Read: What If? Trailer Breakdown And Everything You Need To Know

How To Watch “All Or Nothing: Arsenal”?

As it is an Amazon original series hence, it will premiere on Amazon Prime Video. It will be available only for the prime members of Amazon. Also, it will be available on the VOD service of Amazon Prime. Overall, you can stream this series only on Amazon Prime once it releases. Amazon has grown its catalog to a great extent by making Arsenal a part of its sports documentary series. “All Or Nothing: Arsenal” will help Amazon to continue the success of such an amazing franchise of Amazon.

Amazon is making its sports documentary franchise a world-class series that is having millions of die-hard fans. These fans are just crazy about this series as Amazon has covered some really top-class teams of different sports. We are very much excited about this upcoming installment of the “All Or Nothing” franchise that is soon going to hit your screens. As of now, we have shared all the major details that we have gathered about it. We will be back soon with more updates like these, so stay tuned and connected to this site.