All Manga Listed For Anime Adaptation As of July 2021 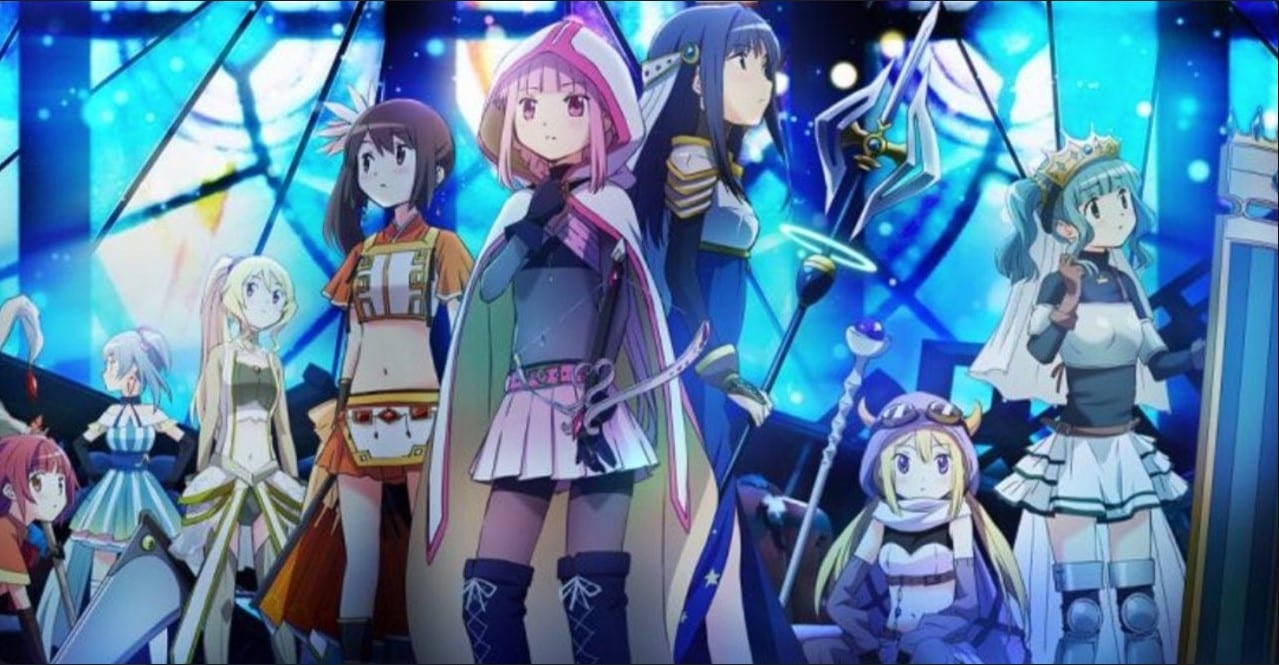 When it comes to the manga anime adaptation, it looks like 2021 will be the year with many titles announced. Well, it makes sense since everything had shut down due to the ongoing pandemic. Now that different countries are slowly opening up and getting back to business. As a result, we will be getting many shows that will be adapted from their manga into a tv anime series.

We will be looking at what we should expect in the near future because 2021 is mostly filled with more anime with the Summer season already in action. The 2021 fall season will come next, and it is already getting new shows day by and. But at this point, there are still a lot of shows that will be announced later for the fall season.

So that will only leave us with next year as the schedule for this year is almost fully packed. The manga that we will be looking at has only received a green light for an anime project. So for some, we still don’t know when they will make it to the screens. But fortunately, some have revealed that they will be making it by next year, but their debut season is yet to be announced.

At this point, more details about the manga anime adaptation like cast production staff and animation studious will be left for later on. The producers are probably still occupied with the fall 2021 list since there is still much to be done. Nonetheless, we will be looking at manga that is getting anime and have received an official announcement.

Previously fans have expressed desires to have some of the amazing mang that need adaptation. So it will be interesting to finally see one of your favorite reads on the list.

Which Mangas are Listed for Anime Adaptation?

This will be a list of officially announced manga. So, as long as the manga’s official sources have announced an upcoming adaptation, we will include that manga. We will look at them in chronological order starting with those that will make it by fall 2021, then we will move to next year, and then, later on, we will look at those whose release date is yet to be announced.

To get a full list of anime adaptations that are already ongoing at the time, you can read the Summer 2021 Anime list. Here are some of the manga that has received anime adaptation and will start with their anime projects this year:

2021 Anime To Be Allocated a Release Date

The following mangas are slated for the 2021 release but haven’t received more details on their debut months. So with the summer 2021 season already in full swing, they will either debut later in the season or will make their debut in the Fall 2021 season.

To get a full list of all anime that will be coming in Fall 2021, you can read the Fall 2021 Anime list. Let’s continue with more manga that will be getting anime shows coming later in 2022:

Manga Slated for a 2022 Anime Adaptation

As time goes, the following shows will be updated, and then we will be able to get their debut season. But for now, they have been scheduled to receive an anime adaptation project that will see them come to the screens in different months, as indicated below:

The following manga will receive anime adaptation in 2022, but so far, it is not yet revealed when they will make their debut. So the following shows only have a 2022 release date:

As you can see, we have a lot of upcoming manga that will be getting an anime. Most of them will be slated for the year 2022. But for now, their release dates are still pending. If you look at the 2022 anime list, you will see that there isn’t a lot of anime scheduled for release compared to how an anime season usually goes.

A typical anime season could have around 40 shows ongoing at the same time. This means that in an anime year, around 160 anime seasons are broadcasted. Keep in mind that this is the list of new coming anime that will be running for their first season. So we still have anime that will be returning and continue from their previous season. This includes anime like Bleach, Overlord, and many others. So on that note, we have a separate article that directly takes a look at all animes that will be returning with a new season for the years 2021 and 2022.

Anime shows are coming in large numbers lately, and you would understand that to keep track of newly announced shows, you will have to look for updates daily. So there is still a lot of anime that we are still looking forward to. At this point, it’s good to know that a lot of manga have been given anime, and we are looking forward to those new seasons.

So as time goes, we will thoroughly update this list. Most anime in this list are yet to receive a release date, and we will finally know when to expect them. Especially those slated for a 2021 release because only one season is left, and the Summer 2021 season has already started. So if they won’t make it in Summer, they will obviously start in Fall 2021 unless they get postponed. But that will not affect a lot of anime on the list, so we expect very few anime shows to be postponed.

Most of these shows will premiere on sites like Crunchyroll, Funimation, AnimeLab, and HIDIVIE. So we only wait for official confirmations about where you will be able to watch these shows once they make their debut.

The Night Beyond the Tricornered Window Anime Slated for October 2021