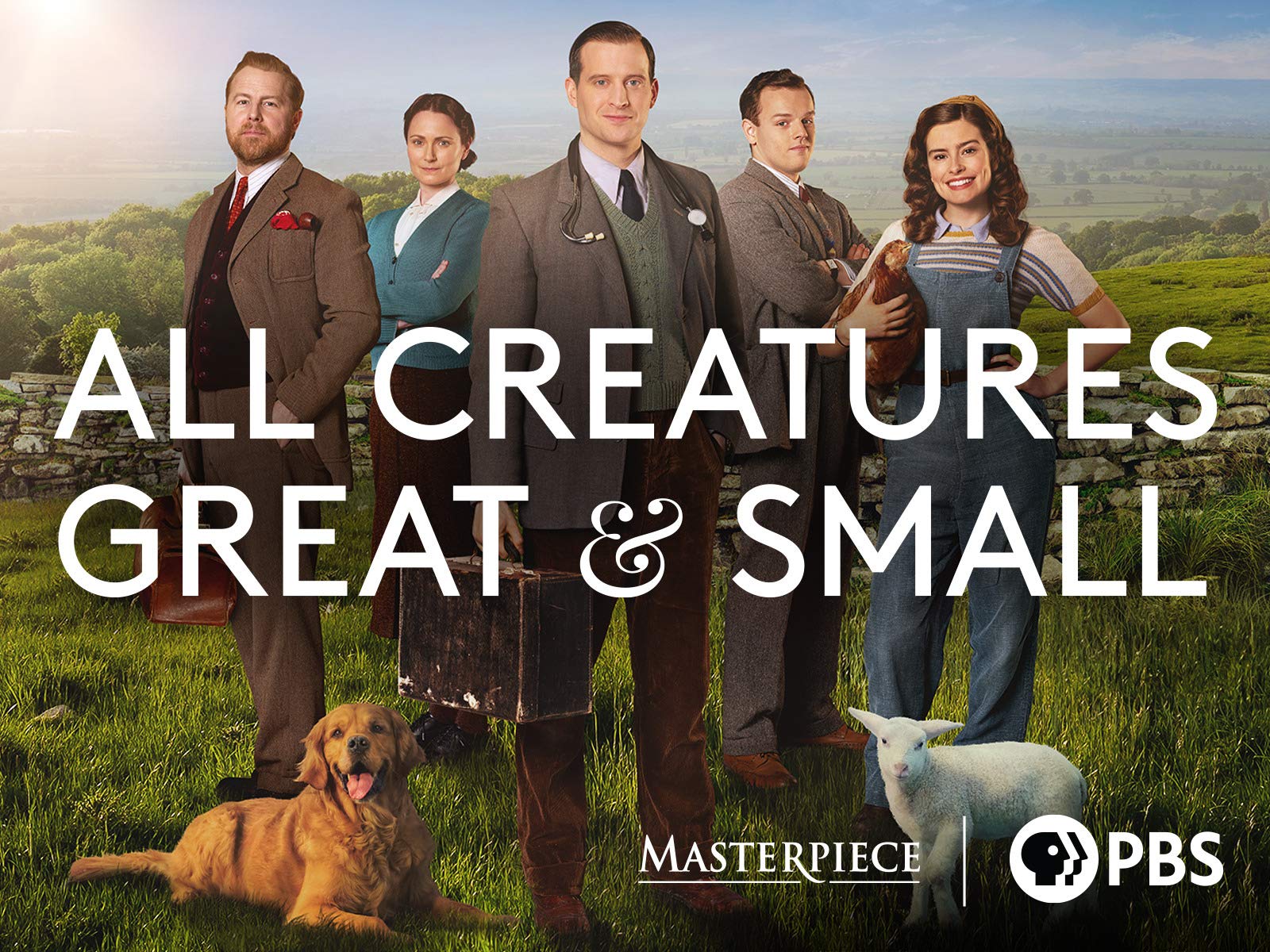 All Creatures Great and Small Season 2

“All Creatures Great and Small” is getting a Season 2!!! The series adaptation of the book “Only If They Could Talk” by James Harriet, a veterinary doctor. The show came to the TV screen in 2020 as the remake of the 1978 series of the same name. The show has gotten so much love and praises talking about a journey that often goes unseen. Following the story of James Herriot in the times of global depression as a fresh medical graduate. As he starts working as a doctor for animals, he realizes things he has never even experienced before. Looking at the ratings and love the series got from the fans. The production went on to announce a season 2 along with a possible release date for “All Creatures Great and Small” in December 2020.

Directed by Brian Percival, Colin Callender, Melissa Gallant, Hugo Heppell, and Rebecca Eaton will be handling the production of the show. As of now, the majority of the old cast will be coming back with season 2. Premiering in September 2020, the show ended with a total no of 7 episodes in December 2020. James’s kids have been loving the show. They’ve been enjoying the adaptations of their father’s book a lot. Calling the show “absolutely true to the Herriot ethos”, they revealed that a lot of people told them that the show is wonderful. They are also looking forward to the new season, hoping uplifting and entertaining. 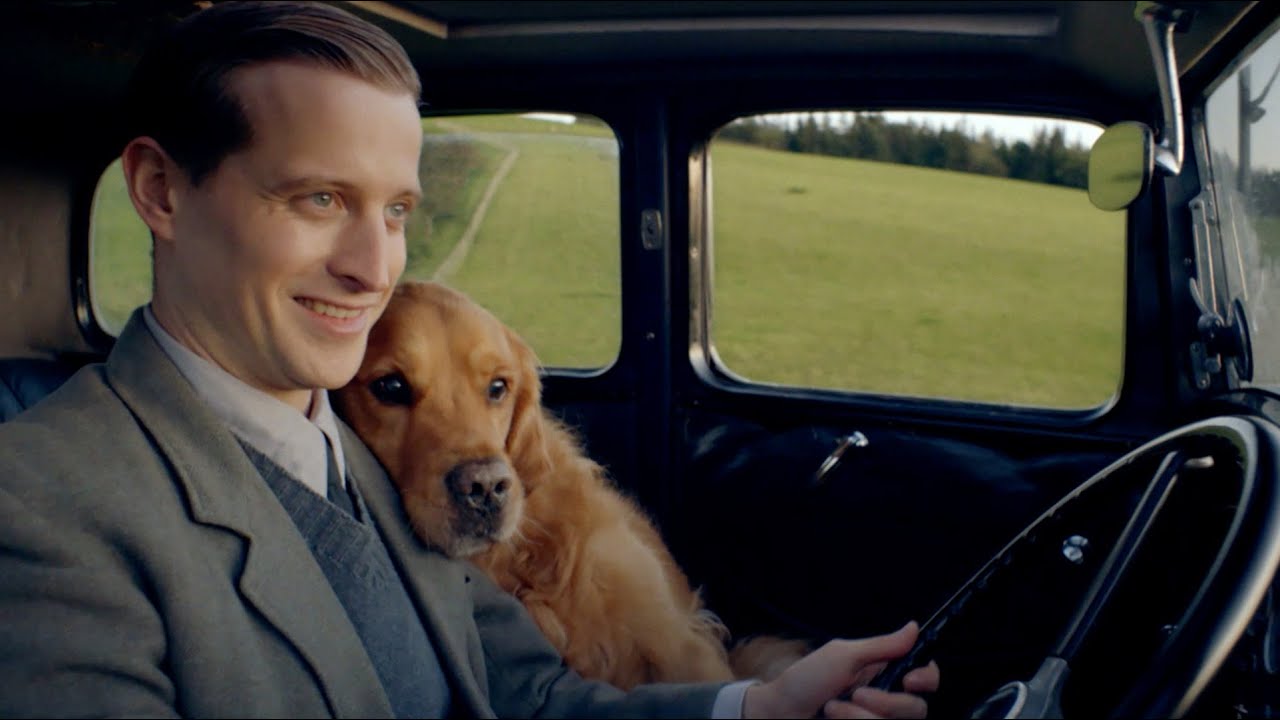 Till now, the production team hasn’t released any release date for season 2 of “All Creatures Great and Small”. But according to channel Masterpiece (the one show was premiered on) revealed that season 2 will premiere in 2022. The shooting for season 2 was set to begin in early 2020, but it got delayed because of the covid-19 pandemic. The production team is trying to make sure to not let any moment go to waste and premiere the show next year. Ben Vanstone, who is handling the writing team of the show, has been utilizing the lockdown period to work on the script. Making sure to write and develop the script as needed.

As of now, the new cast is yet to be announced, while most old characters will be returning to the second season. Nicholas Ralph will be coming back to the new season and to his old character James Harriot. Rachel Shelton will also be coming back for her role as Helen Alderson. Samuel West will also be coming back as Siegfried Farnon. Out of all cast members, Dame Diana Rigg won’t be coming to reprise her role as Mrs. Pumphrey. She passed away in September while the show was premiering. Thinking and working on how to take care of the character Mrs. Pumphrey and Tricki Woo. Patricia Hodge from A Very English Scandal will be taking over the role. 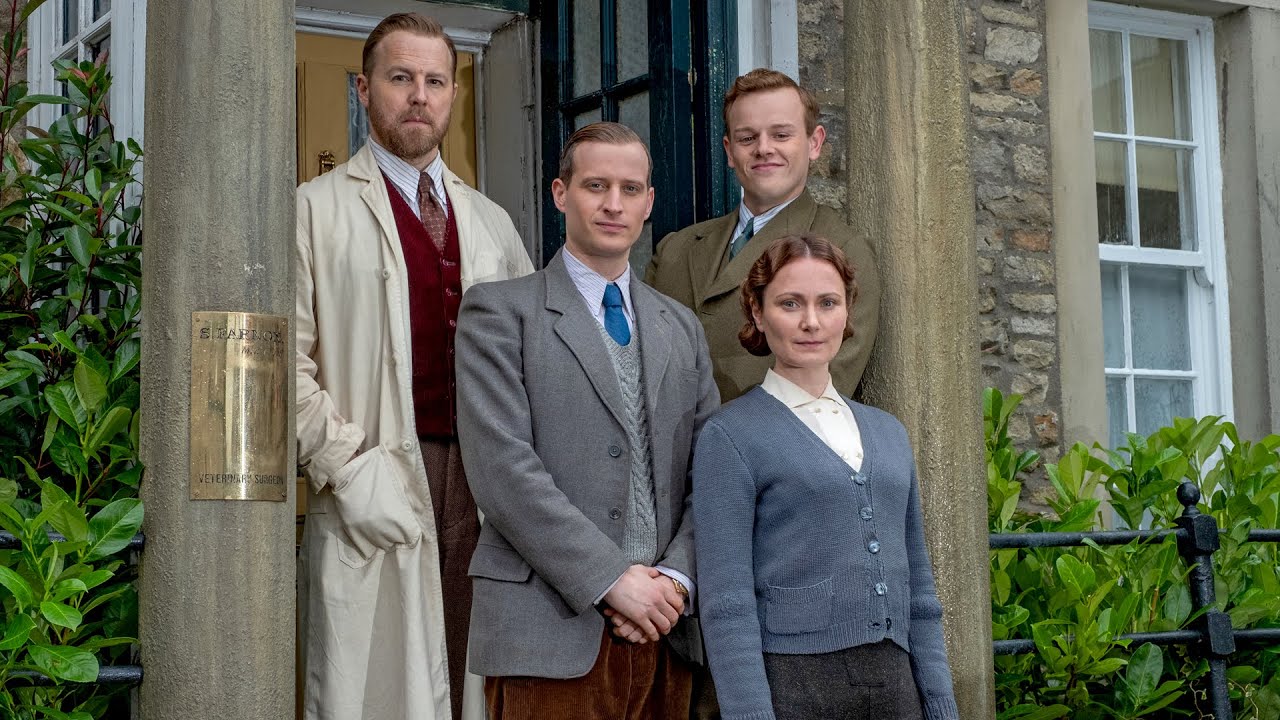 More About The Second Season!!

James Alfred Wight, aka the real-life James Harriot has written a lot of books about his life as a vet. So we can expect a lot of stories coming our way in the future. The new season will be picking up from where the previous season left. James will be coming back from Glasgow as it is time for him to return from his parent’s house. He will have to make a choice now. To live with his parents in Glasgow and work locally with new technology and more opportunities. Or to live in Yorkshire where he has a life of his own.

At the end of season 1, we saw a lot of heartbreak with Siegfried, Tristan, and Mrs. Hall together at the dinner table on Christmas night. As Tristan asks what happened to the puppies, Siegfried offers a toast instead of answering him. Saying that he’s grateful for everything he has, especially the people infuriating as all of them.