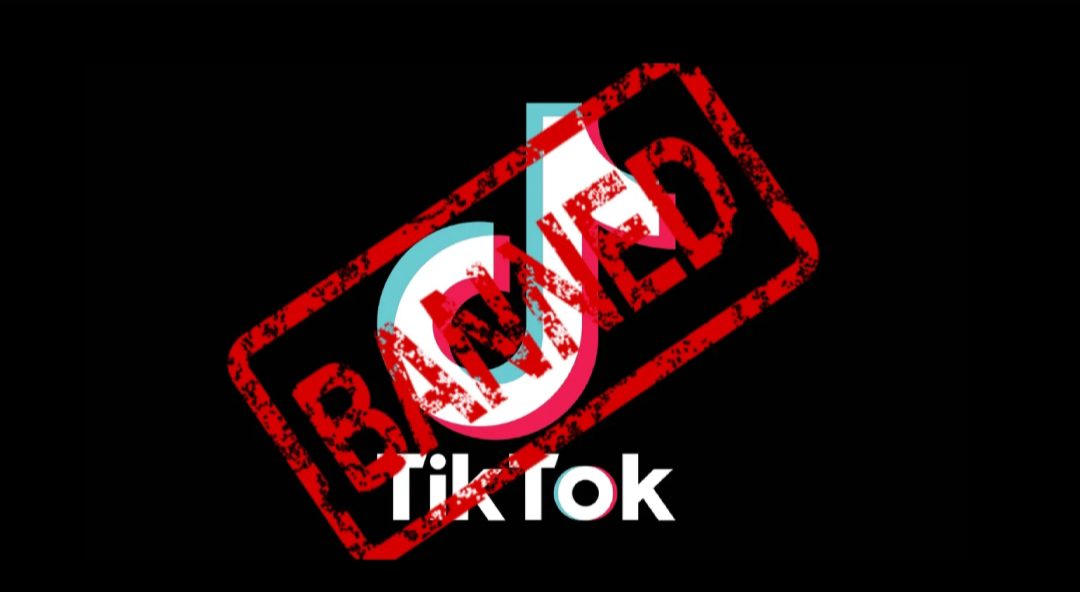 You must be aware of the social media platform Tiktok. One might not have an account in Tiktok but must be knowing about it. Tiktok is a social media platform where people share videos on dance, music, comedy, DIY, education, and many other genres. It has gained more popularity during the early quarantine period. It’s a platform where people showcase their talent, be she is a teenager, or a mother of two kids, or a celebrity. The application is owned by the Chinese Company ByteDance. In China, it is Douyin.

Due to the Covid 19 pandemic and also for various other reasons, China doesn’t share good relations with outside countries like India, Pakistan, etc. At present, due to rivalry issues, several countries have banned the application. This the users can’t get access to it anymore. Though there are other alternatives to Tiktok. In this article, we cover the list of the countries that have either banned or bullying a ban on Tiktok. We shall also talk about the alternatives of Tiktok that most people are using at present. So without dawdling, go ahead. 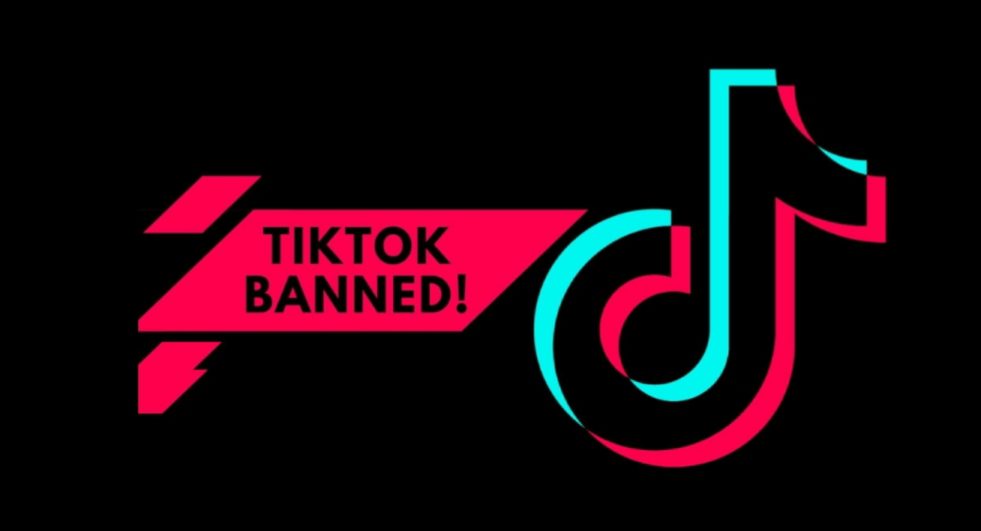 Tiktok is banned in many countries

List of the countries that have either banned or thinking to call for a ban on Tiktok:

On 11th October 2020, Pakistan officials had banned the Tiktok application. At present, the representatives of Tiktok are currently speaking with the Pakistani officials to build better relationships with them. This is because they want the people of Pakistan to create content on the platform. There was an outrage over Tiktok saying that there was obscene content shared on the application. This forced the officials of Pakistan to ban Tiktok.

On 29th June 2020, Tiktok was completely banned by the Ministry of Electronics and Information Technology. Not only Tiktok, but India had also banned 58 other applications owned by Chinese companies. It stated that Tiktok was prejudicial to the integrity of India, security of the state, and public order. The ban was made permanent in January 2021. In February 2021, Tiktok announced that due to the ban, it will cut more than 2000 jobs in India.

On 6th August 2020, former President Donald Trump signed order 13942 which stated the ban of Tiktok in 45 days, if it is not sold by ByteDance. In June 2021, president Biden signed an executive order revoking the administration of Trump to ban Tiktok. Instead, he ordered the Secretary of Commerce to investigate the application to determine if it possess any threat to the national security of his country.

These countries have periodically blocked the application of Tiktok due to different reasons that are kept private.

Even Japan is also mulling a ban on Tiktok at this point. Japanese leadership is taking such a decision as it is against their privacy concerns.

Likewise, Australia is considering a ban on the Tiktok application but no steps have been taken in front.

After the ban of Tiktok, many people got upset as they were used to make videos and showcase their talent on the platform. Fortunately, there are other similar applications available on Google Play Store and Apple Store.  These applications are more like Tiktok and after it’s a ban, people have shifted to these applications, making no difference.

DUBSMASH: It’s a social media platform launched on 14th November 2014. It’s a German-based company. Initially, it gained more than 50 million downloads. The application earned quite a popularity in the beginning. Now when the Tiktok is banned, many users have rejoined the application.

Dubsmash, an alternative to Tiktok

TRILLER: It is another alternative to Tiktok, which made an initial release in 2015 and a stable release on 21st July 2021. People have also shifted to this application, making shorter videos on genres like dance, comedy, education, etc. It’s just the same as Tiktok, where you can add filters, background music.  It has earned more than 23 million downloads.

FUNIMATE: Same as Tiktok, in this you can create and edit looping videos with all the additional features available on Tiktok.

There are several other applications that are similar to Tiktok. You can check out those in Google Play Store and Apple Store.

Also read: Is TikTok Shutting Down In 2021? Places Where its Already Banned