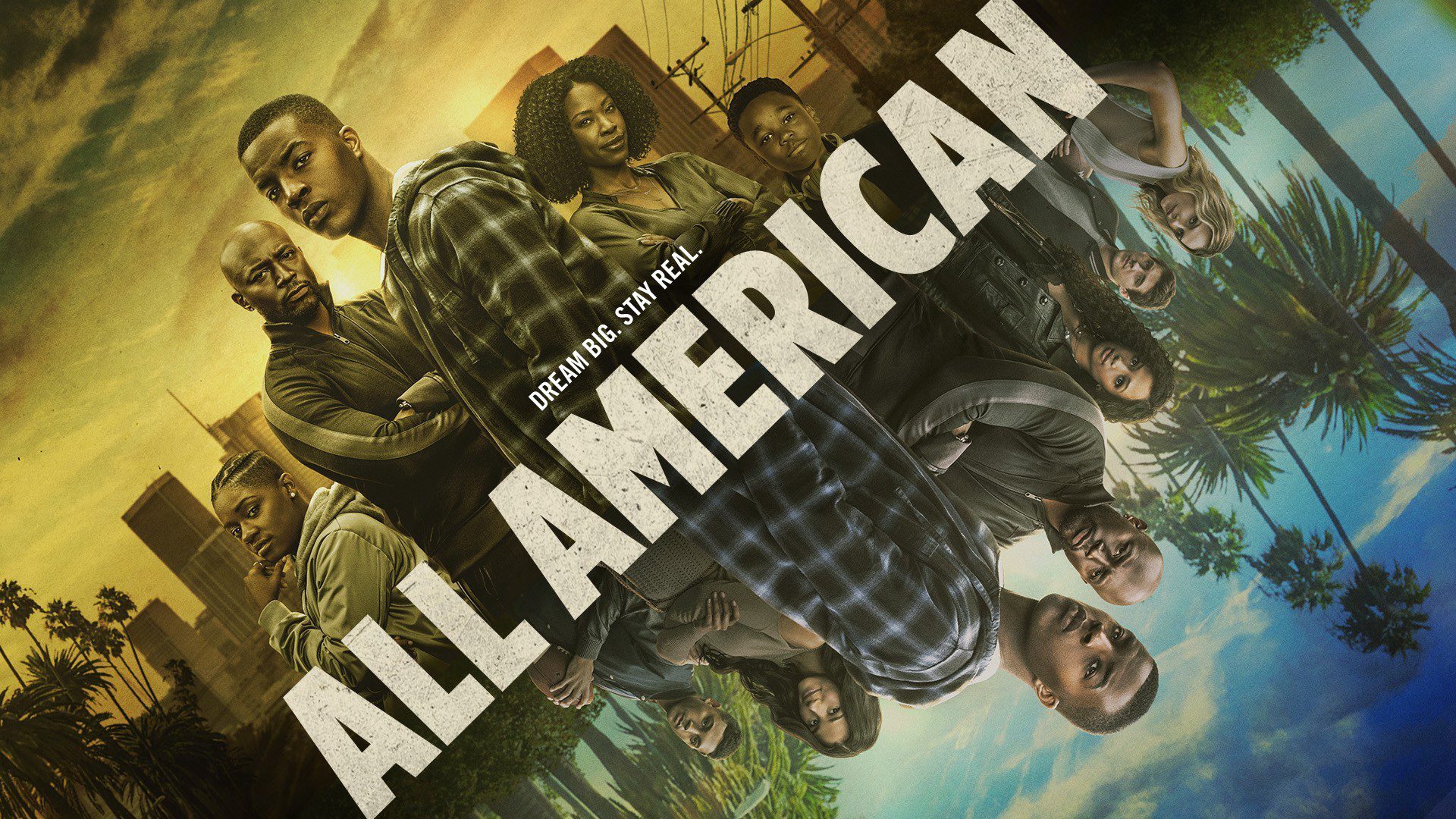 All American- a sports drama

It was indeed a finale to discuss. With the release of the 19th episode of season 3 of All American, the show ended up on a cliffhanger. The famous sports drama has been one of the most influential shows of the time. No doubt, the All American fans are gossiping around about the season finale. All American is created by April Blair. Likewise, the composer of the show is Blake Neely. With three outstanding seasons, All American has become one of the best American dramas of the time. Moreover, people all over the world are following the show’s footsteps. Hence, it was obvious to talk about the show and its success. Likewise, we will be discussing 3rd season’s finale in detail.

All American first aired on October 10, 2018. Since then, there was no going back for the show. It is one of the few sports dramas that have stuck to the audience’s minds. The series was first announced in the year 2017. The CW’s Greg Berlanti stated of having two projects in his mind. One of them was a series inspired by the life of NFL football player Spencer Paysinger. Here it was, the beginning of an anticipated series. The second season of the show aired on October 7, 2019. Both first and second seasons had a total of 16 episodes. However, this time, it was a treat for the viewers as the third season consisted of 19 episodes in total. Hence, there is no episode 20. Let us find out more about the cliffhanging season end. 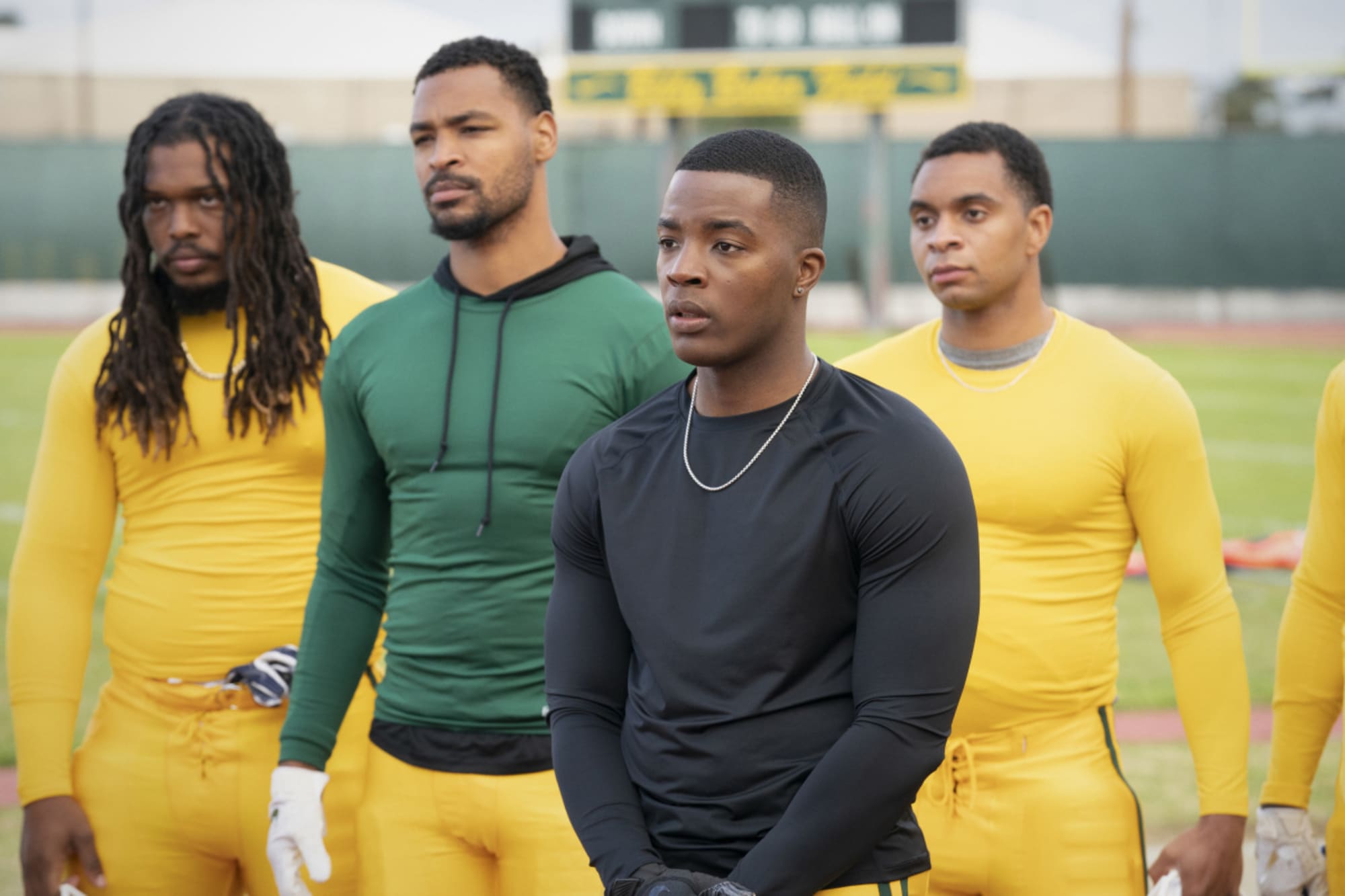 Also Read: When Is All American Season 4 Coming?

It was on 19th July 2021 when the third season of the All American television series came to its end. Devastating indeed for its viewers. Simultaneously, it is an invite for the next season. With the fourth season in production, All American’s fans seem to be delighted with the third season’s end. However, for those who think that there will be the next episode, let me make it clear. There is no episode 20 in All American’s season 3. The third installment comprises 19 amazing episodes revolving around an aspiring American football player. The last episode was premiered on 19th July 2021. It ended with suspense and turned the finale into a cliffhanging one.

Although the third installment was a bit confusing for a fair share of the audience. It seems like every distinct plot was pointing towards the major plot. All revelations were made in the finale episode. The multiple storylines led to some interesting facts towards the end. It dealt with a sequence where Coop and Mo are shot. Well, we need to wait for the fourth installment to know whether they survived or not. Likewise, people were waiting desperately for the competition between South Crenshaw and Beverly Hills. However, it was not cast in this season. Interestingly, Spencer James’ hard work turned out fruitful. He became an All-American high school athlete. Unfortunately, Asher’s career in football came to an end. It was heart-clenching to see him in this state. 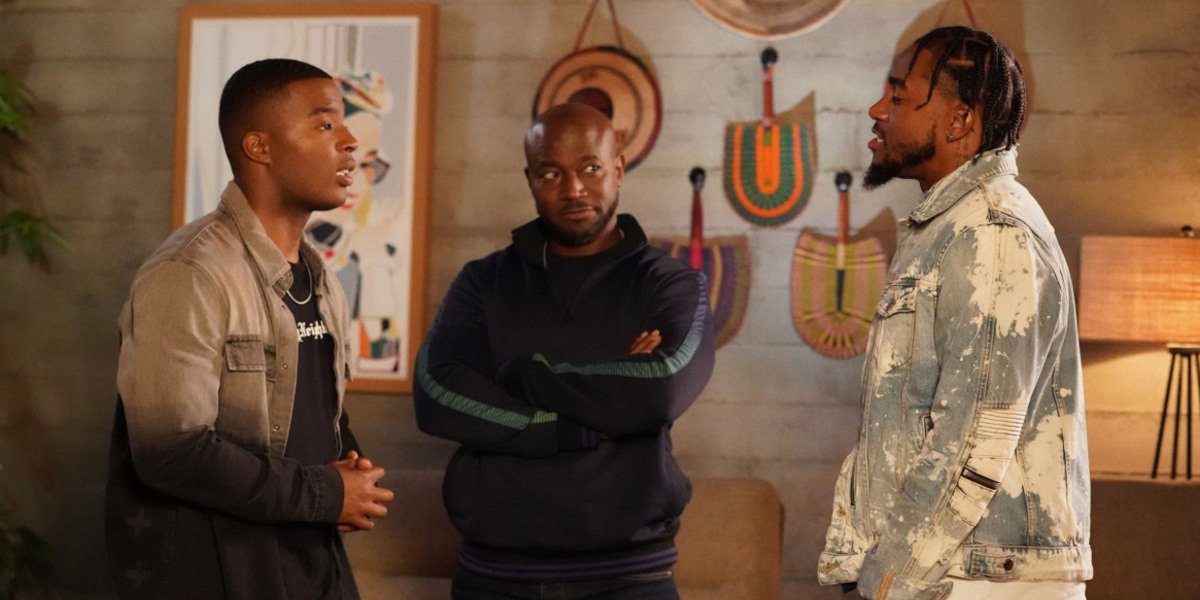 Will There Be A Fourth Season?

Since the third installment of All American has come to an end, the audience is curious about the next season. To their delight, the production house has already announced the progress of the series. Yes, you got that right. The fourth season of the famous sports drama based on Spencer Paysinger’s life will soon be a part of the internet. In February 2021, The CW announced the fourth season. It is scheduled to premiere on October 25, 2021. It will be answering most of our questions. Since the finale episode has left us in bewilderment, people are keen to know what will happen next in the lives of Spencer James. Not only him, but the other storylines have ignited curiosity among the fans.

The show is already a massive hit in America and other countries across the continents. As of now, All American has got immense appreciation globally. Meanwhile, the show holds an approval rating of 96%. On the other hand, it is leading the sports drama genre with an average rating of 7.7 out of 10 worldwide. All we can now do is wait for the next season to arrive and clear all of our doubts. Till then, stay tuned!