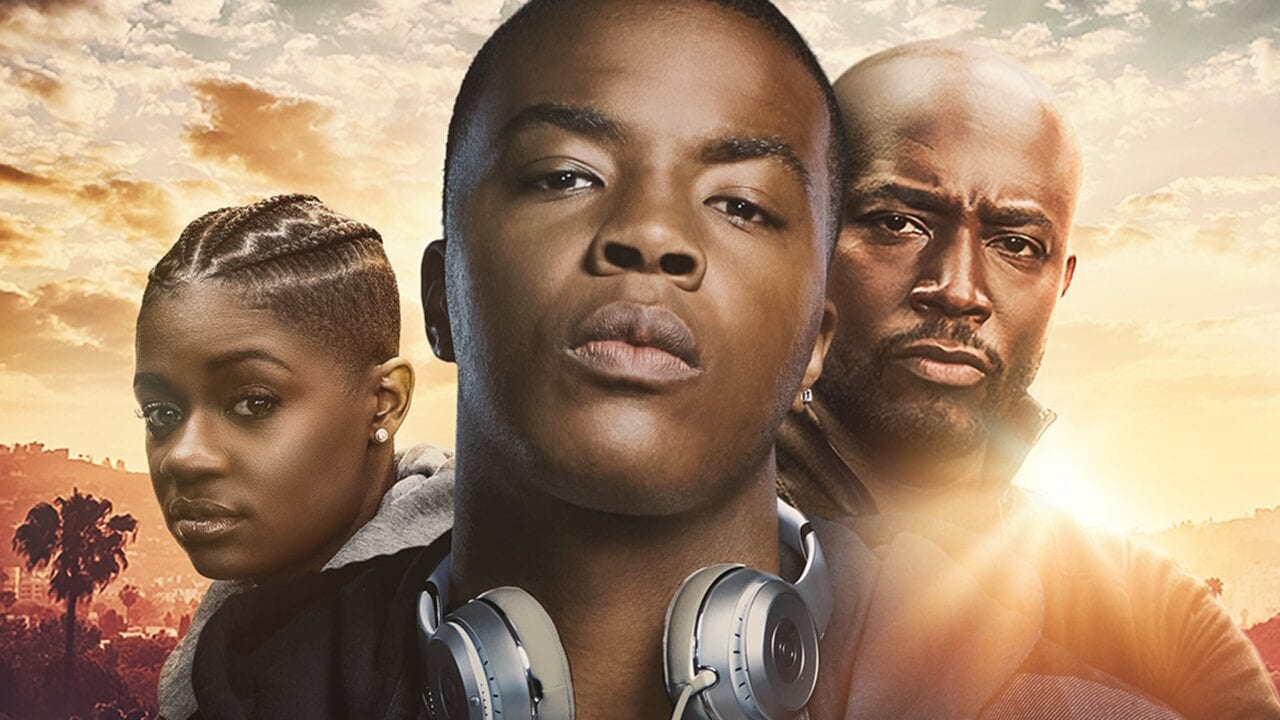 All American season 3 episode 19 is going to be the finale of this installment. We will see all the storylines culminating for a period until the eventual next season. The show is sure to end on a cliffhanger at the end of season 3. All American is a sports drama TV series that airs on The CW. The show premiered on the network in October 2018. Inspired by the life of professional American football player Spencer Paysinger, the show is created by April Blair.

After two successful seasons, the show returned for a third one on January 18, 2021. The show has already received the green light for a fourth season, set to premiere on October 25, 2021. It stars Daniel Ezra, Bre-Z, Greta Onieogou, Samantha Logan, Michael Evans Behling, Cody Christian, Karimah Westbrook, Monét Mazur, Taye Diggs, Jalyn Hall, and Chelsea Tavares. Season 2 is set to culminate this coming Monday. Read on to learn more about All American season 3 episode 19, its release date, spoilers, and more. 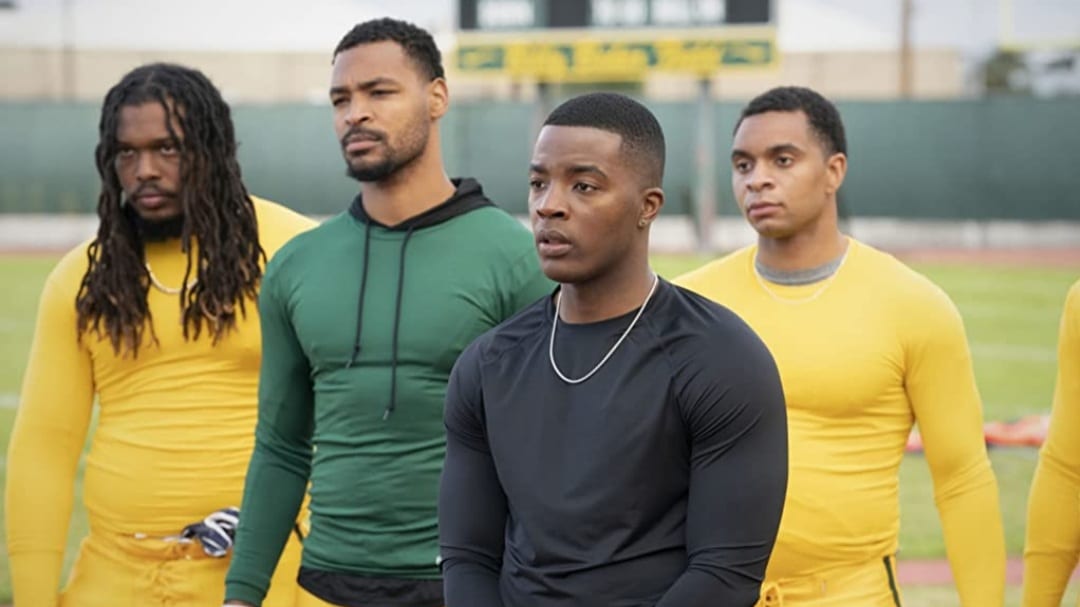 All American Season 3/ The CW.

We see Coop getting ready to go on tour since she has gotten her GED. Spencer tells Coop about his kiss with Olivia. We then move to Olivia, Laura, and Simone’s mother who are at the sports bar in Beverly. Oliva and Laura want to have a rehearsal dinner at the bar. However, Simone’s mother is not fond of the idea. The trio eventually decides to have the rehearsal dinner at Baker’s house. Simone and Jordan Jordan work on the seating arrangements. Jordan, having noticed that Simone has been acting a little off lately, asks her what’s up. Simone reveals that she decided to go to Brighton. Jordan also agrees to tag along. However, deep down, he doesn’t wanna follow suit. Meanwhile, Preach finally tells Coop that he can’t go to Vegas but doesn’t say why. Preach also talks about replacing himself with Andre.

Spencer walks into Principal Carter getting intimate with Grace and is shocked. He then also has an argument with Carter regarding Crenshaw turning into a magnet school if they lose. Meanwhile, Grace tries to explain he relationship with Carter but Spencer doesn’t want to hear any of it. Elsewhere, Jordan and Asher are preparing for the rehearsal dinner. Layla joins in and Asher starts talking about college and going to California. Layla and Jordan then talk about Jordan’s dreams and if he really wants to go to Brighton.

What Transpired At The Wedding?

At the rehearsal dinner, Spencer us trying to get to Olivia, to talk to her. Olivia, who’s been acting off for a while, says she’s just been busy and isn’t avoiding him. Meanwhile, Carter wants to talks to Spencer who doesn’t want any of it and calls him a threat to the school. Spencer then asks Carter to not make Crenshaw a magnet school, if they don’t win states. However, Carter can’t agree, leading to Spencer getting angry. Billy tries to intervene and cool the tense situation down, to no avail. After the rehearsal dinner, Spencer meets Coop at the cafe and talks about Preach’s daughter. Coop then gets a text from Layla reading that she will go with him to Vegas. Layla meets Carrie in the recording studio as she brings her a dress for the wedding. Carrie tells her to not lose her individuality for others.

Layla in All American season 3/ The CW.

The wedding finally arrives and Spencer uses the occasion to patch things up with Carter. Although, he’s only doing that for his mother. However, Carter admits and owns up to his mistake soon. Simone finally blurts out the emotions and feelings she has been repressing for a while. As she puts on the wedding dress, she tells Jordan why she isn’t ready to marry just yet. They finally agree to take things slow and not go through with the marriage just yet. Meanwhile, their decision to not get married inspires Billy to propose to Laura again. And the two even end up tying the knot. On the other hand, the board cancels the plan to turn Crenshaw into a magnet school. Spencer tells Olivia that she should recover before taking the next step in the relationship. However, Olivia is ready to move forward with the relationship.

Where to Watch All American Finale?

You can catch All American season 3 episode 19 on The CW on July 19 at 8 pm ET. To stream the episode later, you can hop on to the official website of The CW or the app. To binge-stream all the episodes of previous seasons, you can sign up for a Netflix subscription.

Spencer has had a tumultuous academic term, but now his life seems to be on track. He has finally moved on and things seem to be going right for him. However, that’s going to change once Billy learns of what Spencer has been hiding from him. This discovery might lead to a fracture in their dynamic. Meanwhile, Asher and Jordan are also going to encounter unexpected news. Coop is pumped about going on tour. However, she will contend with the bitter reality of finding herself alone in her endeavor. And Layla is worried about Coop’s problem. Take a look at the promo for All American Finale season 3 episode 19;