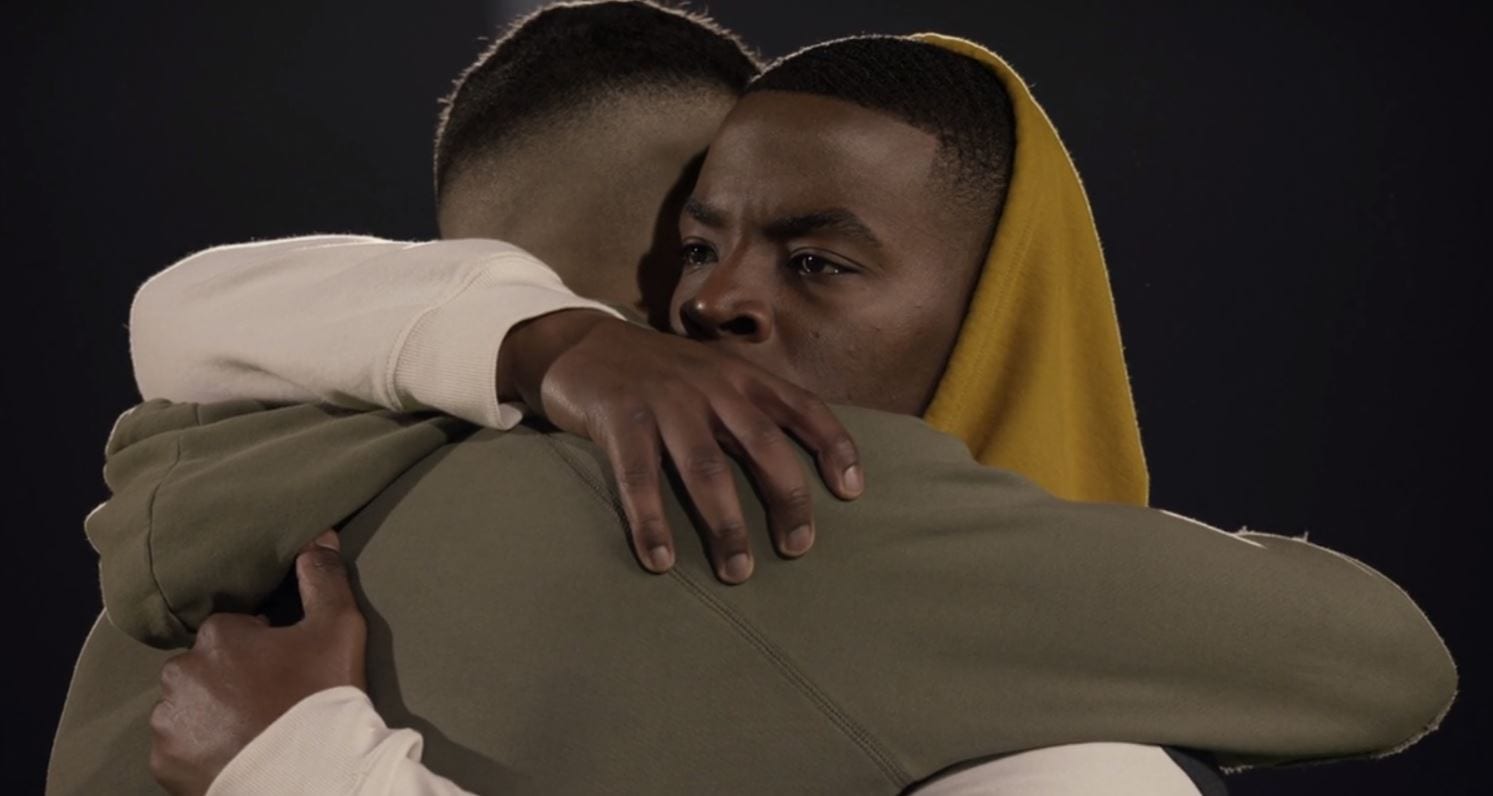 All American is a Sports TV Drama that is inspired by the life of professional American football player Spencer Paysinger. Season 3 of the show began back on 18th January 2021. After which, the episodes have managed to come out, but not in succession. Just like any other network, The CW also faced issues surround COVID-19. Due to which the fans have faced multiple delays throughout the seasons. The same was the case for the three-week hiatus before episode 12. We saw episode 11 air on 26th April 2021, only to wait until 17th May 2021 for the next episode. This break has led fans to ask if we will be seeing another break in the near future. Fortunately, we have the answer to this. And in this article, we will be discussing the All American Season 3 Episode 13 Release Date.

Created by April Blair, the show follows the life of Spencer James, who is a talented football player. He used to attend Crenshaw High when he got recruited by Billy Baker for his team, the Beverly Hills High. As it was a great opportunity, his mother and best friends ask him to take this opportunity. So, he moves in with Billy, as we witness his life filled with clashes with other schools, all while dealing with topics like class divide and racism. Nevertheless, here at Billy’s home, Spencer forms a rivalry with Billy’s son Jordan, who happens to not want to share his family with him. While we also see Spencer form a friendship with Billy’s daughter, Olivia. Now that Season 3 has already begun its premiere, All American has already been renewed for a fourth season back in February 2021. 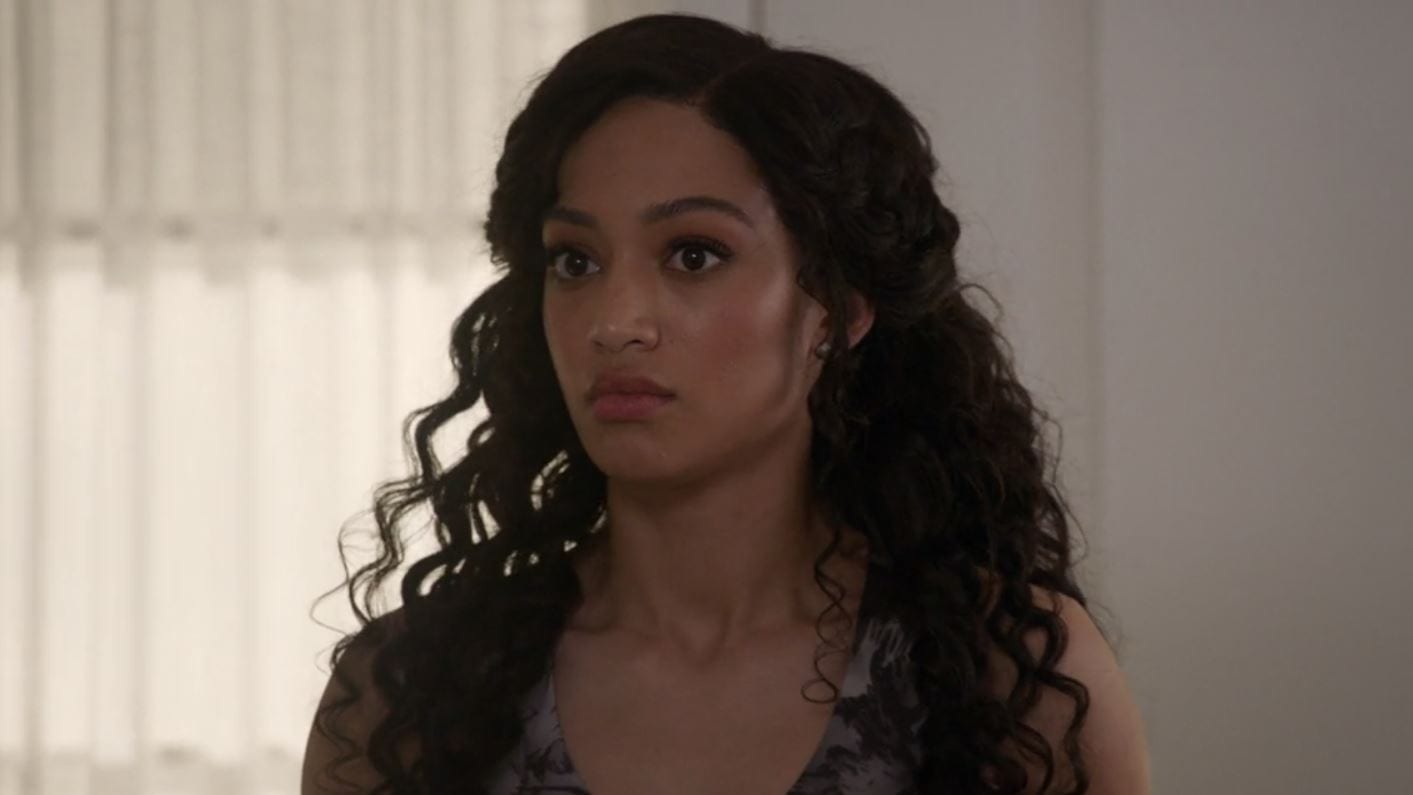 All American Season 3 Episode 12 titled “Fight the Power” is mainly focused on “Justice for Tamika Pratt”. She was a black woman sleeping in her car when some policemen kill her. This hits Olivia close to her heart as she had a similar incident but in her case, the outcome was different. While she was found at night by the police, she was brought back home safely. Ans according to her, it was only because she was the daughter of a white district attorney, So, she had a video that she sent to the press, making it broadcast on TV. The thing is, her mom Laura, was already collecting evidence against the police. So, this video coming out at this time sabotaged the investigation. This causes a fight between the Baker women.

Meanwhile, Asher finally finds out about Simone and Jordan’s marriage. He is surprised that he is the last one to know of this and enquires about this to Jorda, but he refuses to answer. Even Simone is worried about Jordan, who asks Spencer to talk to him. Meanwhile, Simone’s mother wants her to have a real wedding. Simone does not want it but is being forced to do so. At the end of the episode, we even see the two talking as Jordan asks Spencer to coach him. 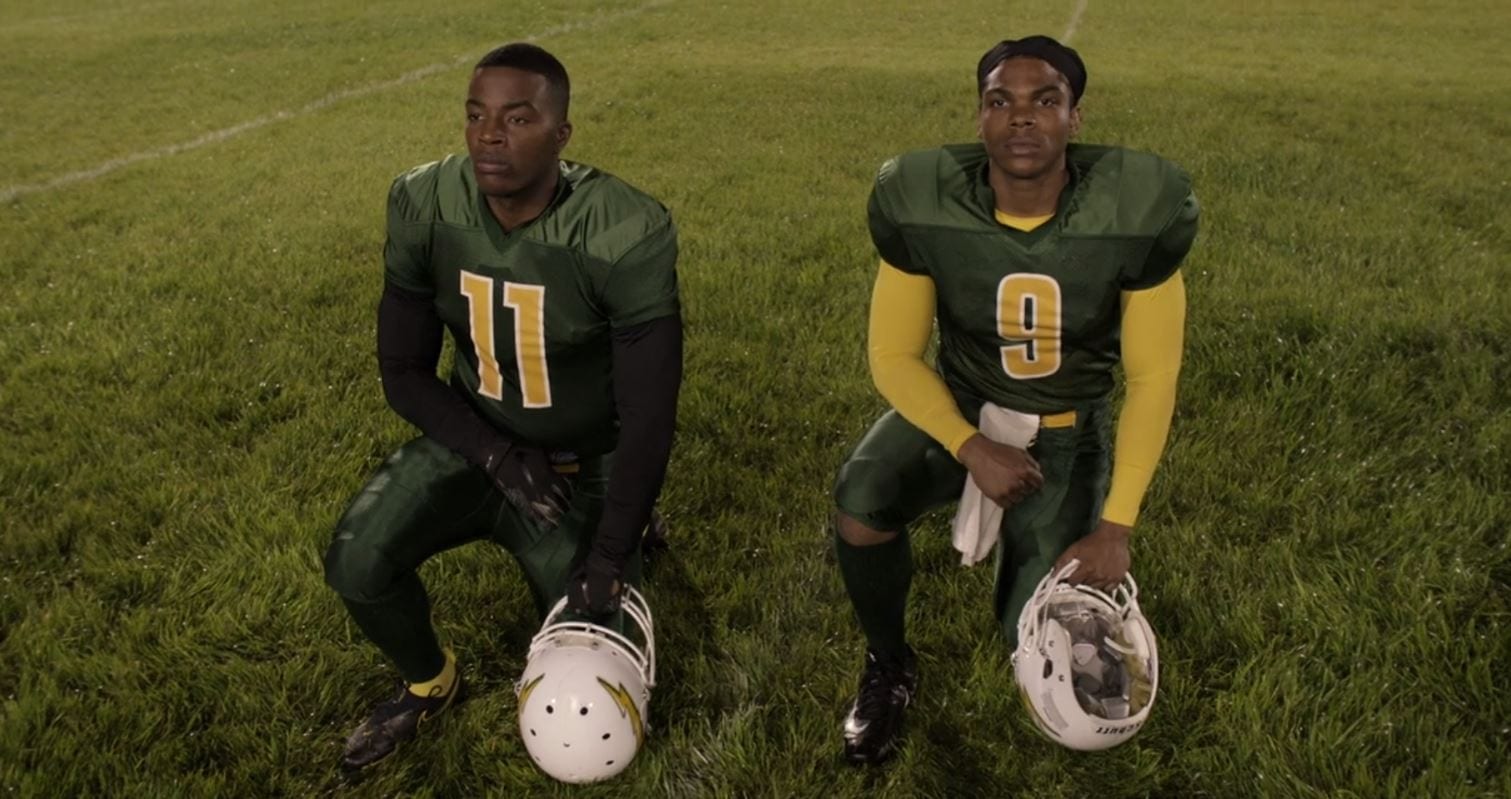 Billy deals with his own set of problems as he goes to his Neurologist. He is worried about his health and even speaks to his dad. Later, we find out that his test results have come out normal. Elsewhere, Spencer also doesn’t want to sit on the sidelines. He wants to do something in relation to the recent events. So, he speaks with his coach, Billy as well as Chris, so that they can take the knee before the game. While Billy himself doesn’t mind it, he worries that it cannot be done until all players do it. To go against the government may lead to suspensions or even negation of scholarships. As the game was about to begin after the coin toss, South Crenshaw Football takes a knee as a protest. Surprisingly, the opposite team does the same in light of the recent events.

When will All American Season 3 Episode 13 Release? 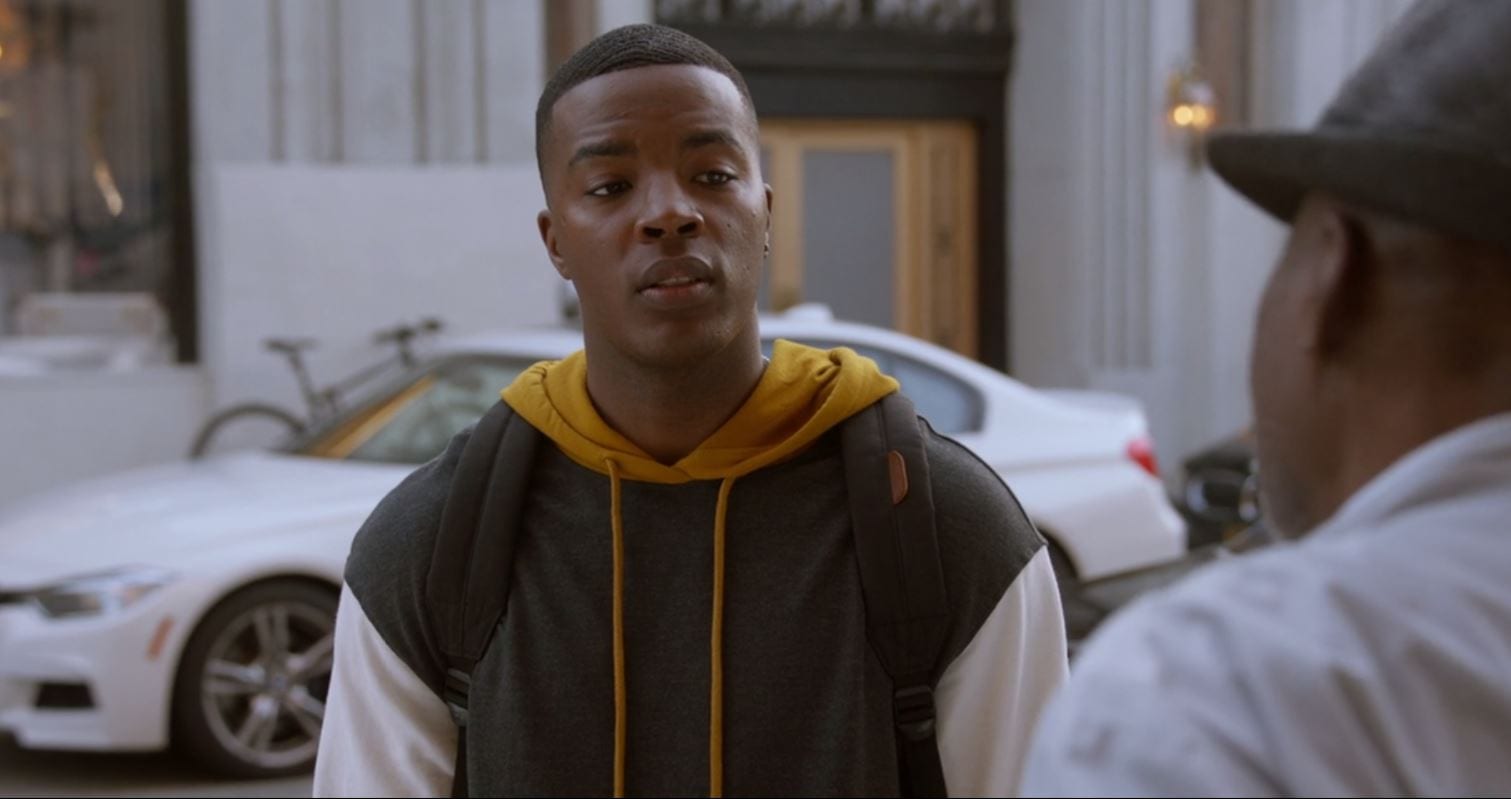 All American Season 3 Episode 13, titled “Bring the Noise” is set to be released on 24th May 2021. The episodes by this All American are scheduled to be aired at 8:00 pm ET / 7:00 pm CT. You can watch the episode just when it airs by tuning in at the above-mentioned time after converting it to your local time zone. All American follows an episode release pattern of one episode every Monday. But, this release pattern was hindered due to hiatuses put about by the CW. To this, no real reason was given for the delays. We have observed a month delay after episode 8, as well as a three-week delay after episode 11. Nevertheless, there won’t be any delay before the next episode. Moreover, we can expect a delay for future episodes, as reportedly the next episode will only come out in June.

How many episodes are there in All American Season 3? 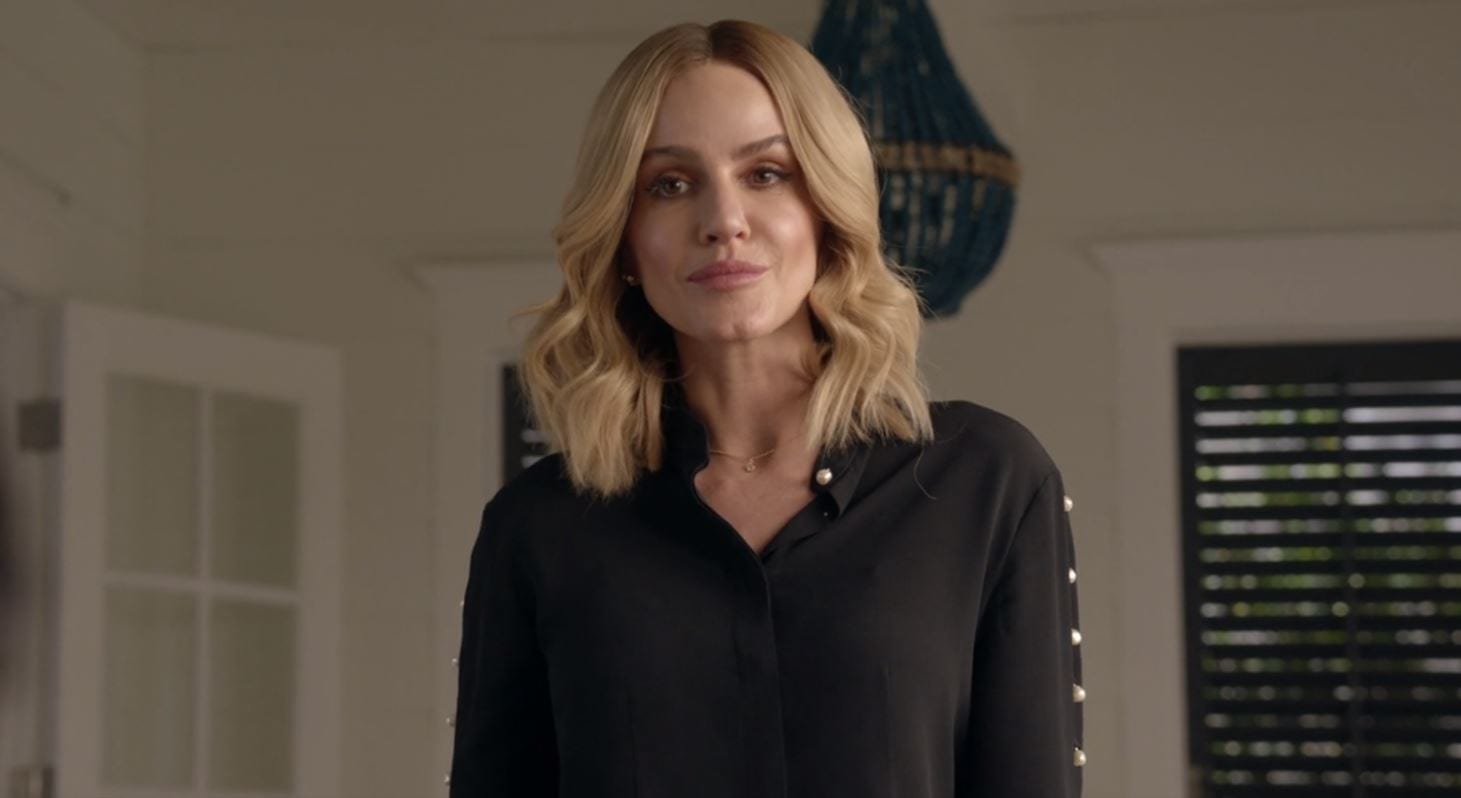 All American Season 3 Episode 13, titled “Bring the Noise” is most likely going to be the last episode for the month. And just before the show goes on a break, we are about to see a scrimmage. Coach Billy is worried about his players’ prospects of getting scouted and recruited by colleges. For this, he arranges a match, but not everything goes the way he had desired. And before the show goes on a month break, we may see the setup for a much football-focused story for the last six episodes. Therefore, this episode could become very trivial for this season. This is even considering the events which took place in the last episode with respect to the Black Lives Matter Movement.

Spencer finds out that his mom, Grace, had not attended her own college graduation. So, Spencer wants to do something fun for her. For this, he decides to take help from Coach Billy’s daughter, Olivia. He employs her help to set up a surprise party for Grace, which could possibly distract her from everything that has been going on with their community. Grace has been saddened by the recent events, and this could help her get back on her feet. Tamia “Coop” Cooper has managed to get herself at a tough spot with Asher’s ex-girlfriend, Layla. She must try and work her way around her. Meanwhile, ASher struggles to confront his feelings about his mom’s fiancé. He must also deal with his feeling about his summer fling, Vanessa Montes.

Also Read: Who Is The All American Star ‘Daniel Ezra’ Dating?

Where to Watch All American? 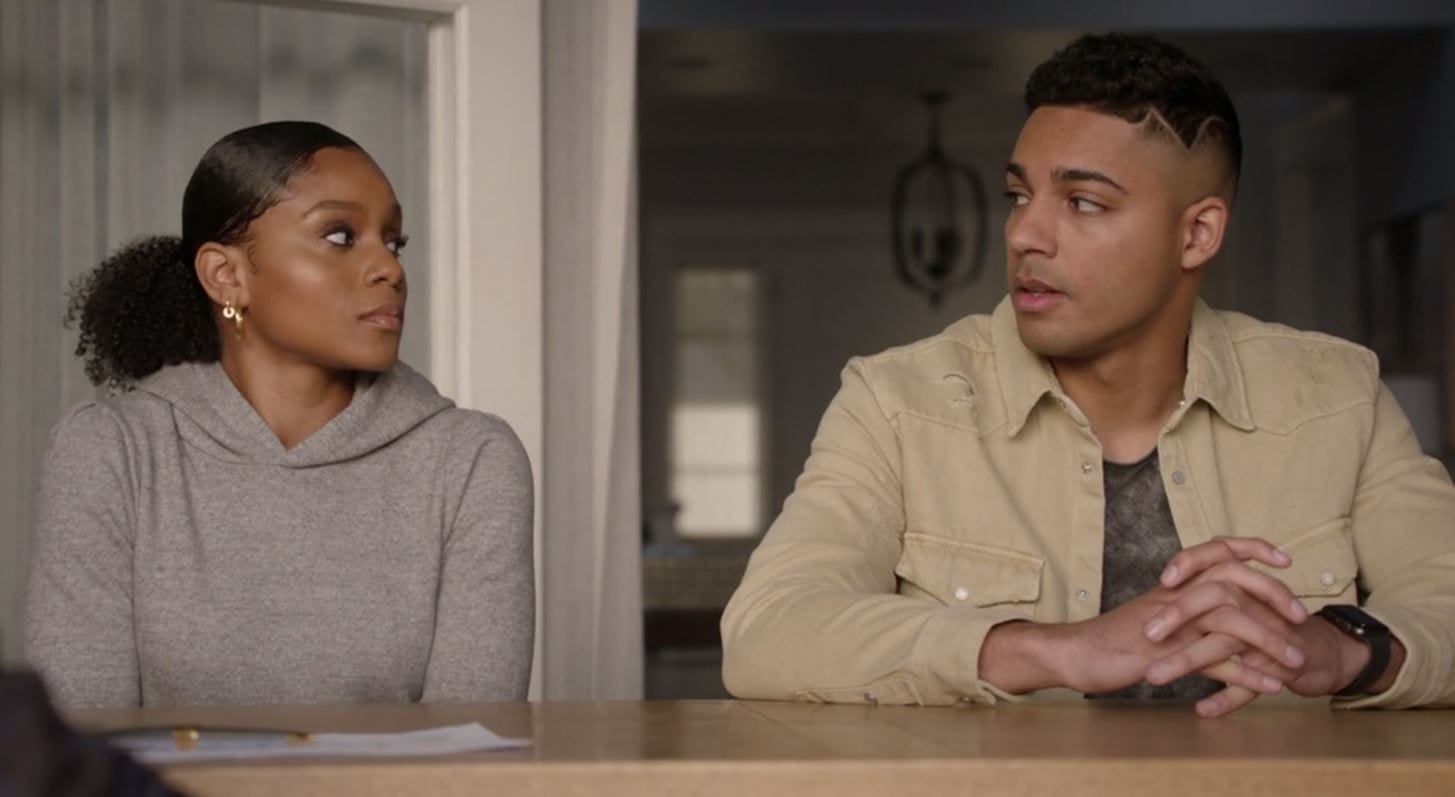 Also Read: Why Was All American Season 3 Episode 9 Delayed?