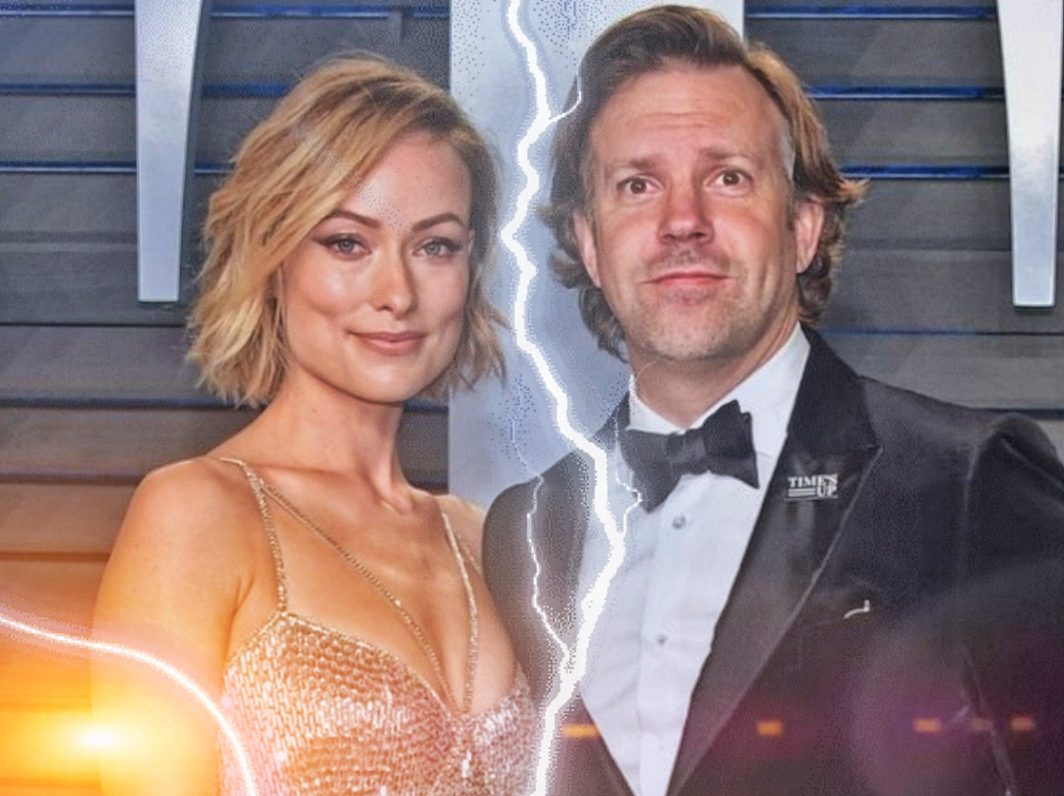 All about Jason Sudeikis’ divorce! When it comes to relationship gossips, mostly all have their ears and eyes wide open! But what if the condition arises that one of the partners is unaware that why his beloved wife had asked him for divorce? Though the statement may seem crispy when it comes to gossip, if we go deep then it hurts!

Well, a similar condition had buried its root in the relationship of Jason Sudeikis and Olivia Wilde. The GQ Magazine’s August cover star had revealed the pain of his heart that he still had not understood that what made their relationship end very soon. About his public breakup, Sudeikis said that he would be able to understand the reason for their split properly probably in a year. Or maybe possible that to get the clarification the time may range up to two years. Well, the situation can cover a total of five years also! The roundup meaning is that he exactly doesn’t know that what had happened.

He further poetically described his condition. He said that with the time, from being a book of his life, he would turn into a chapter. And then from the chapter, he would become a paragraph. After that, the ongoing process would turn him into a line from that paragraph. And ultimately, from that line, he would finally be transformed into a doodle.

Further in this article, we would unveil more information related to Jason Sudeikis’ divorce. 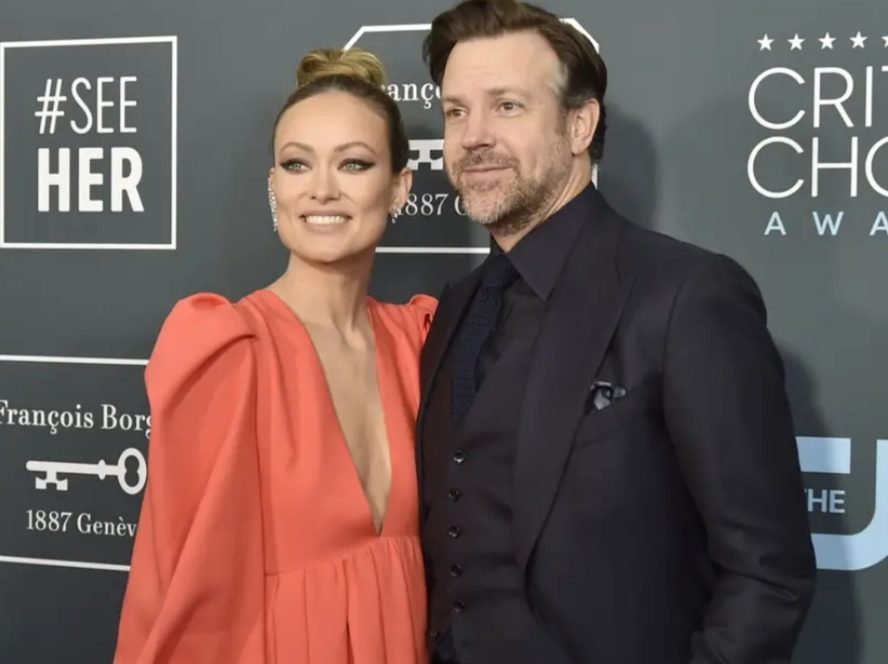 Jason Sudeikis and his ex-wife

All about Jason Sudeikis’ divorce

During an interview, Jason Sudeikis revealed to the reporters that he and Olivia Wilde had separated their paths in the November of 2020. Jason and Olivia together share two children.

Further in that interview, Jason was trying to speculate the reason for his unwanted split. He said that it’s an experience that we either learn from or make excuses about. He then explained that if “You take some responsibility for it, hold yourself in charge of what you are doing, on the other hand also endeavour to find out something beyond the apparent from it.”

The news didn’t catch fire until the paparazzi found Olivia Wilde holding hands with the musician Harry Styles in the early January of 2021. Whom she had worked with on her movie “Don’t Worry Darling.” After this, the whole entertainment section of the internet was flooded with this news. Their fans went crazy and were willing to know more about what had happened and what’s the present scenario. 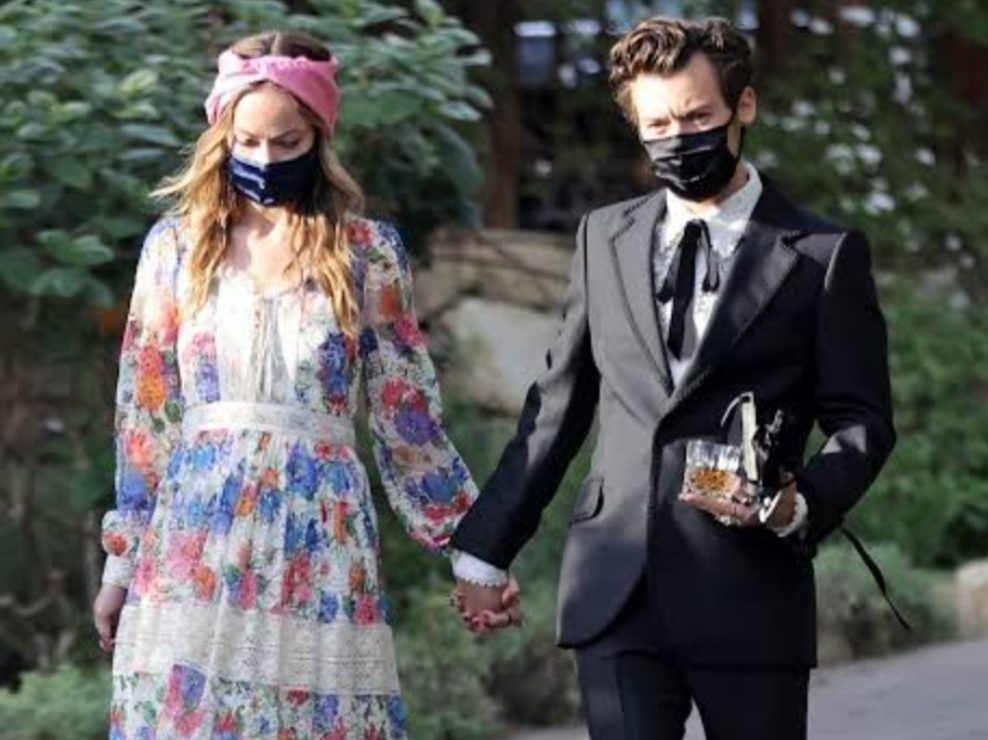 After this, it became quite common that they both were caught together publicly. On various media platforms, their news had trapped the headline section. Later, their kissing photos were published. The paparazzi had found them kissing on a yacht in Italy.

Some sources which were very close to  Jason Sudeikis and Olivia Wilde had revealed that now this couple is only limited to co-parenting. And for this thing, they are doing pretty good and are very serious about this sensitive topic. The source further revealed that they hoped to reach an amicable agreement. 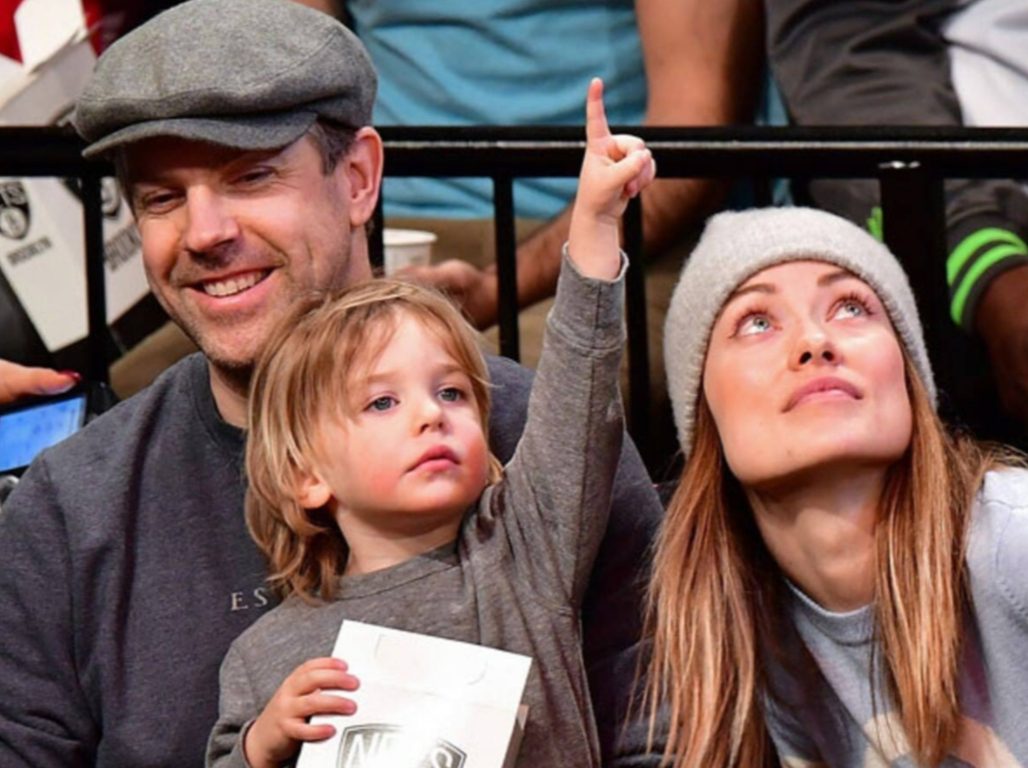 Jason Sudeikis and his ex-wife with their son

Why Jason Sudeikis wore casual attire at the 2020 Golden Gloves: Was it to reveal his pain after the public divorce?

During the interview with the GQ, Jason Sudeikis had opened his heart about this thing too. He revealed almost everything for which the internet was wondering for so long! But unfortunately, he was able to answer only those questions whose answers were present in his heart. Regarding the question that why the split had happened, as already mentioned above, he knows nothing about this.

As the concern of this question that why he wore casual attire at the 2020 Golden Gloves, he does have an explanation. He revealed that on that night when he won Best Actor in a Television Series Musical or Comedy, which he attended via Zoom, he had worn a tie-dyed hoodie because of the following reason. He said that he was neither high nor heartbroken. Further, he added that he was called into the ceremony late at night from London where he was shooting “Ted Lasso” season two. And the simple reason for not wearing any formal clothes was because he didn’t felt like wearing a suit. He then said that now he believes in moving forward! 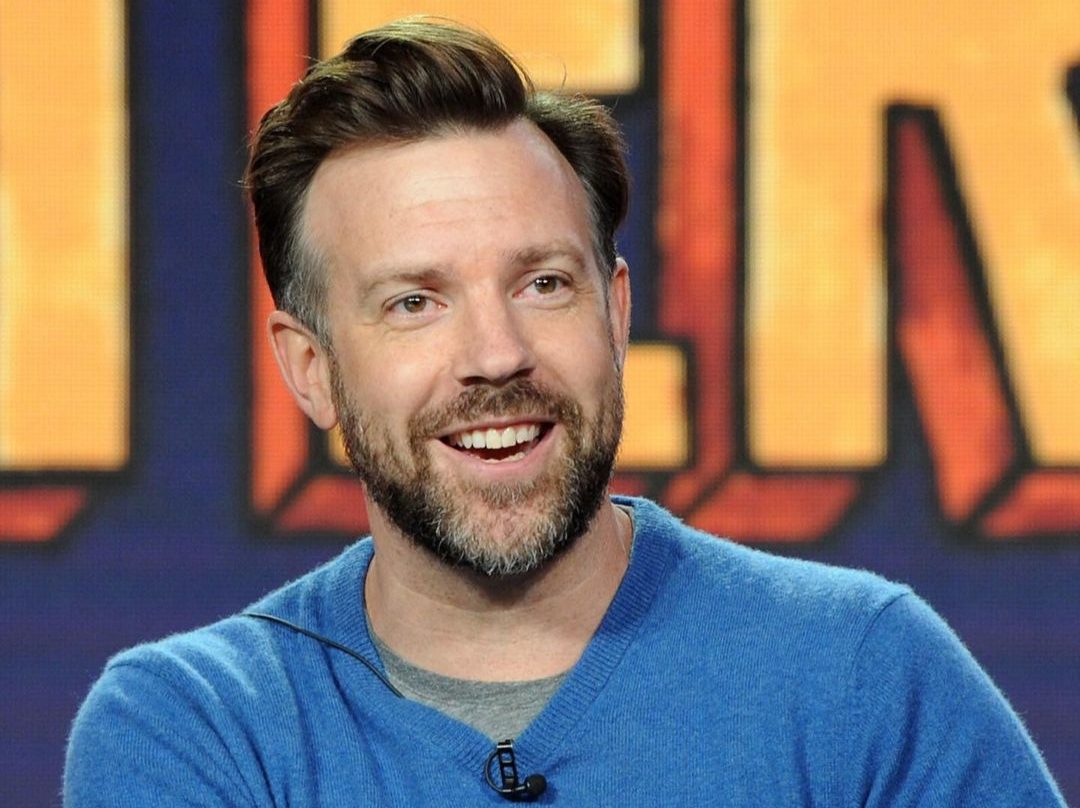