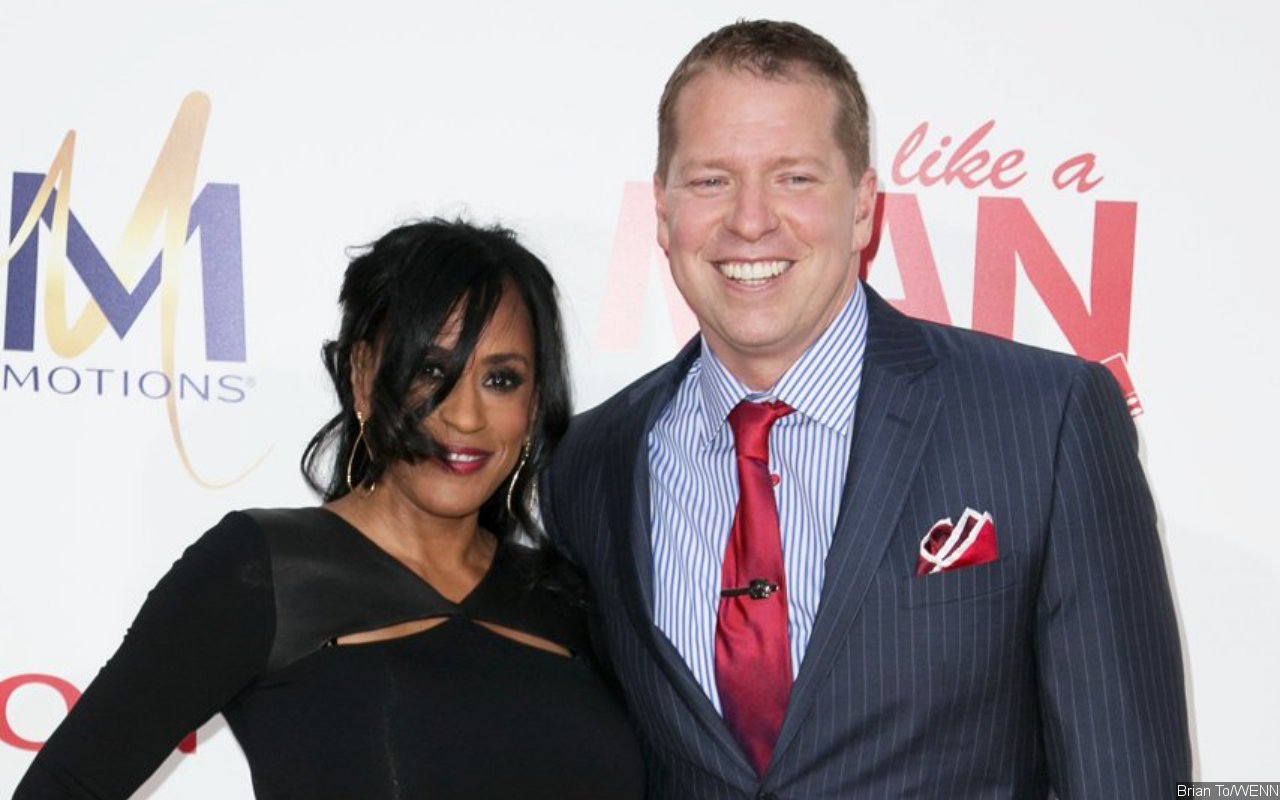 Kenya Duke, Gary Owen’s wife, seems to have finally put a stop to their marriage. After nearly two decades (18 years) together, this couple is breaking apart since we have learned that Kenya Duke has, in fact, filed for divorce from Gary Owen. Gary and Kenya had become husband and wife way back in 2003. Ever since then, the couple has had two sons and a daughter. Luckily in terms of divorce agreements, these kids have grown older, and none of them are minors anymore. This completely helps resolve the typical dispute over the custody of children. According to the online records, Kenya Duke has already filed her divorce documents on Friday to the Los Angeles County Superior Court. Then, it was unclear what caused the split, but now, we have some details that we will be discussing in this article.

In an interview back in 2016, the couple spoke to theGrio’s Natasha Alford. Then, the couple claimed to be enjoying their fun and successful marriage. And while they did so, they loved embracing the challenges they faced in the context of their race, considering their whole family was a blended interracial family. Gary was, in fact, the first white man that Duke ever dated, to which Gary seemed pretty ecstatic, claiming that it was a huge honor for him. He took it as a huge compliment to his own that his charm and “game” were so strong that he could be with this beautiful Black lady.

Gary narrated his story as to how he was able to meet her two decades ago. At a comedy club, Gary went straight out to Kenya, saying that she was probably about to meet many men soon, but he had to let her know at that very point that he was interested in her. 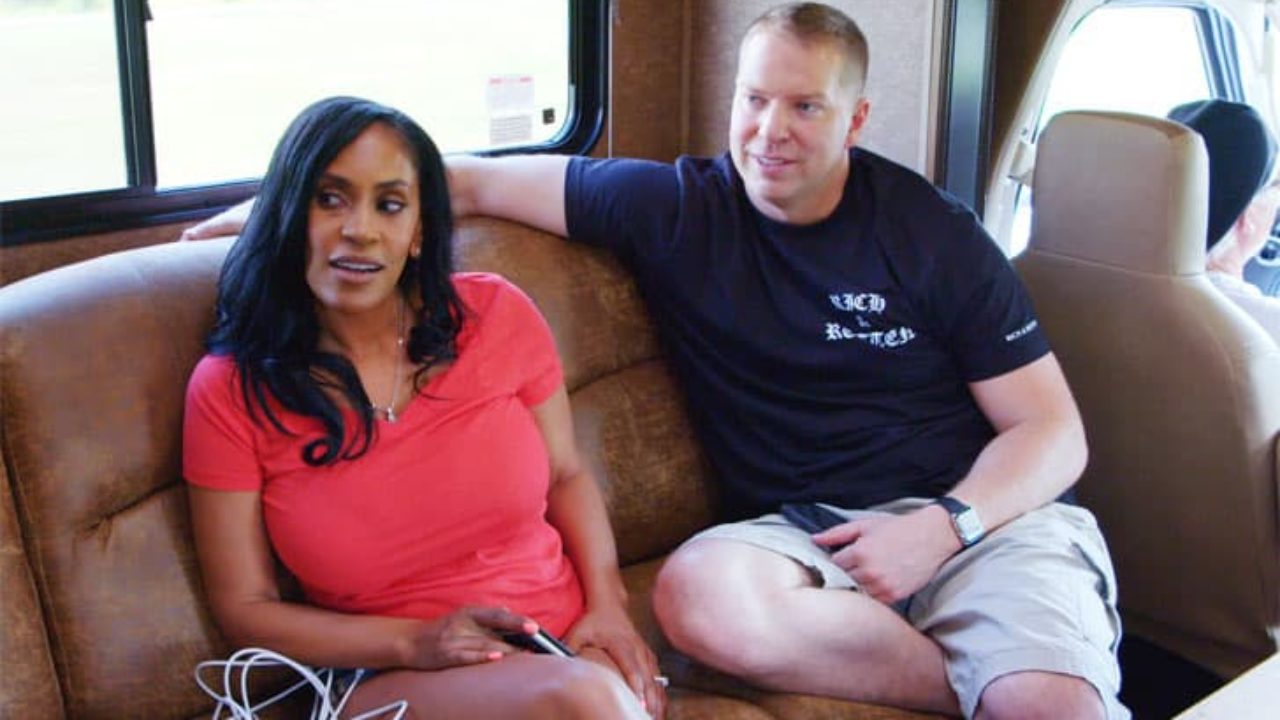 The couple even shared an experience with a Delta Airlines Ticket Agent who racially profiled Kenya Duke, and her daughter once stood in a line for first-class passengers. But, as they did, a guy working the gate at B21 in Cincinnati Airport came up to Duke. He asked her if she was actually in first-class, to which Duke agreed. But, as Duke noticed, the man didn’t ask the white guy who stood behind her, and on enquiring, he said that he didn’t feel like it. This was not meant to be directed towards entire Delta Airlines employees but the few who insult people’s dignity. Initially, the Airlines Company deflected the accusations made but later apologized to Duke and her family. Now the question is, if this family was so bonded and embraced one another, what led to their split?

Also Read: Who Is Alan Halsall Dating & What Is He Famous For? 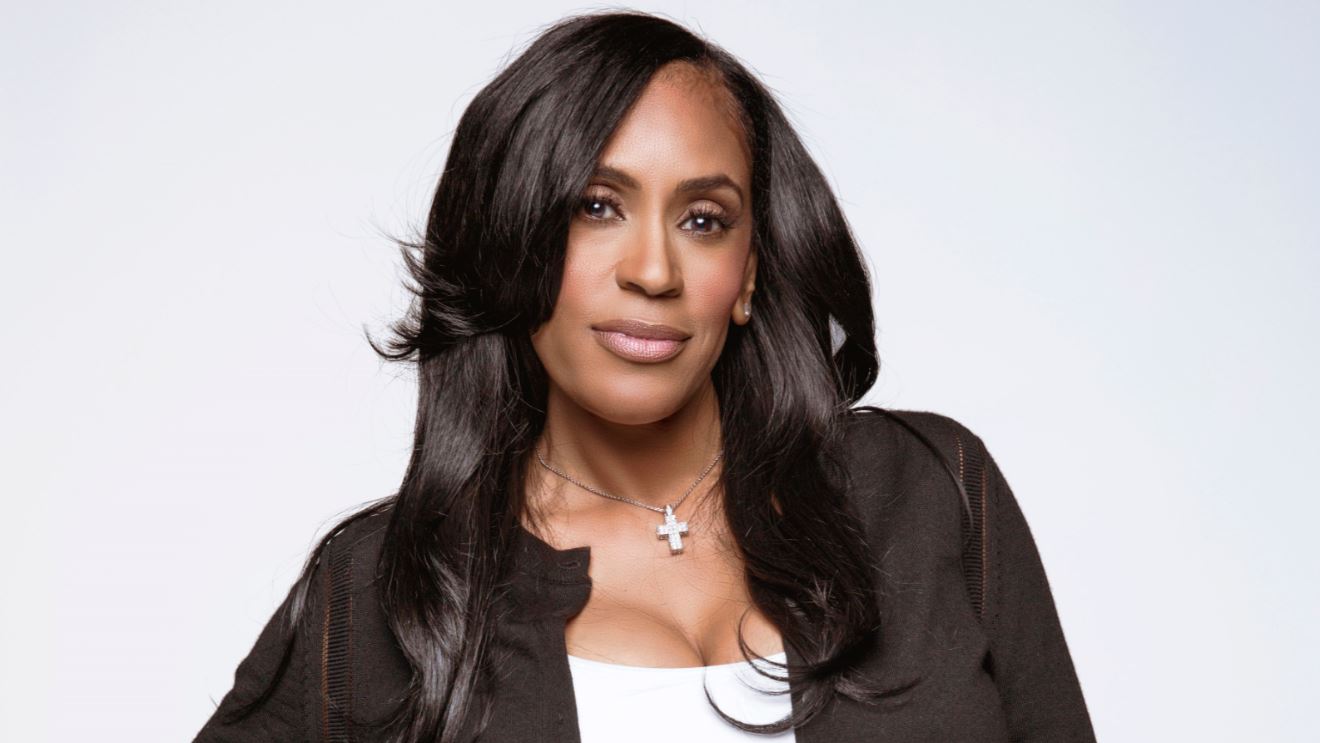 Kenya Duke went to her Instagram to spill some things out of her chest, only to delete them. She seems to be extremely angry as she makes some statements. She refers to a woman, calling her Dallas, TX, and dealing with her later. Kenya claims that she has been quiet for some time out of respect for her children, but now she has had enough. Claudia Jordon seems to have got to her as she falls back on her 23 years with Gary, where he has always been good to her.

But now, Kenya seems to have found something about Gary. She claims that all the love he showed her was a ruse as he had lied, acted, and created a fake narrative to cheat her. To keep her mind sane, she even had to arrange for therapy sessions which only begin on 29th March. If all of this was anything to go by, Gary Owen had allegedly cheated on Kenya Duke with Claudia Jordan’s friends. 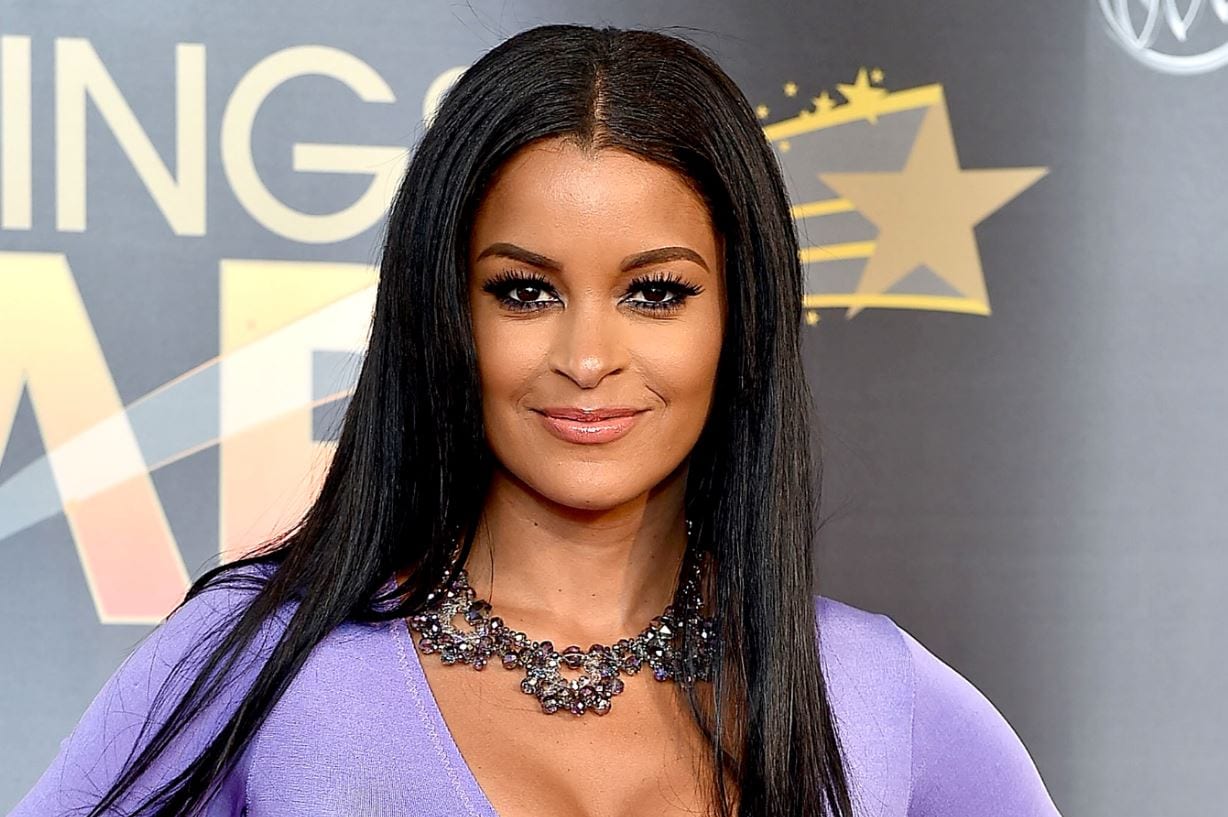 To all these accusations, the Hollywood model, Claudia Jordan, decides to respond. She directs her message to Kenya Duke, denying any accusations made towards her. She claimed in an Instagram live session that she hadn’t been involved with Gary Owen in such away. In fact, she has been friends with him for about 20 years, and she cannot see herself be dragged into this mess. She understands that Kenya is devastated right now given her divorce, but that doesn’t give her the right to drag other people into it. Claudia even went on to say that she has no friends who have been involved with Gary in such away. In fact, all of them are either married or in a relationship. Lastly, she tried reaching out to Kenya to resolve the matter “woman to woman.”

Also Read: Anna Kendrick Net Worth: What Is She Famous About?