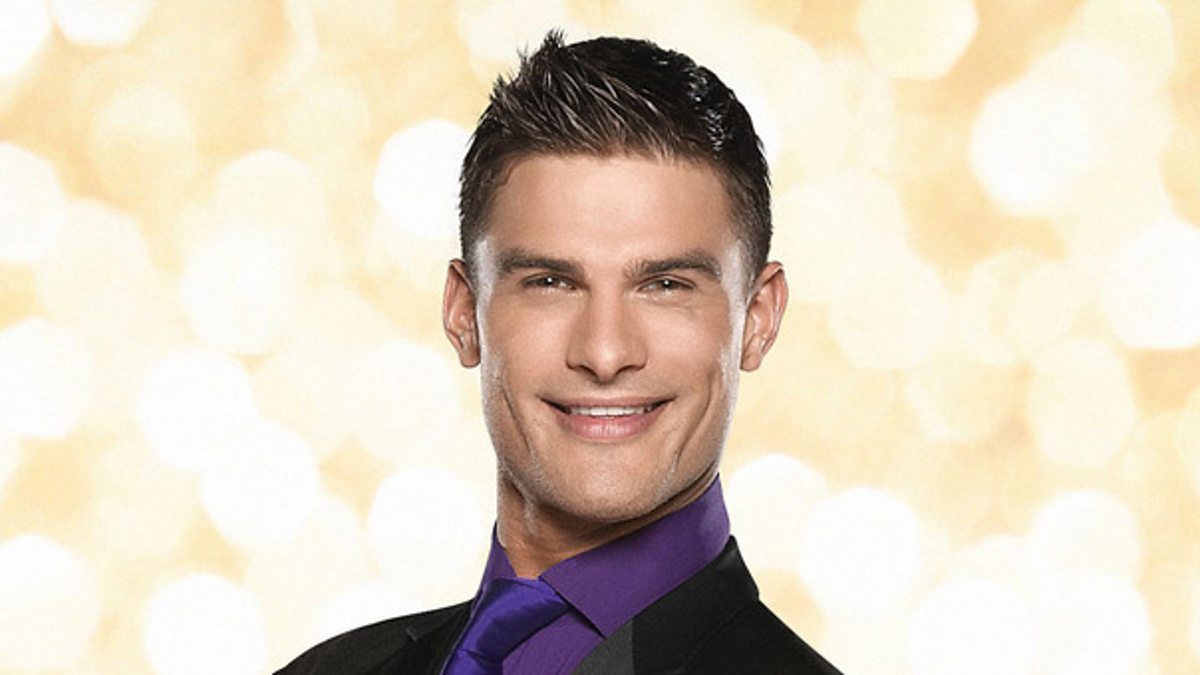 The Slovenian dancer and choreographer Aljaž Škorjanec partner Janette Manrara is a Cuban-American choreographer and Tv star. The couple tied the knot in 2017. Janette is a professional dancer from Miami. She learned Salsa from her Cuban family and started studying dance from the age of 19. The 37-year-old is mainly known for her appearance on dancing reality shows. The main shows include So You Think You Can Dance and Strictly Come Dancing. Recently she announced that she would be co-hosting Strictly Come Dancing: It Takes Two with Rylan Clark- Neal.

The couple recently appeared on the cover page of OK! magazine talking about how now their love is stronger than ever. On July 15, Janette took to Instagram to wish Aljaž on their wedding anniversary. They also have gone on several tours together and recently announced that they would be teaching dance in 2022. 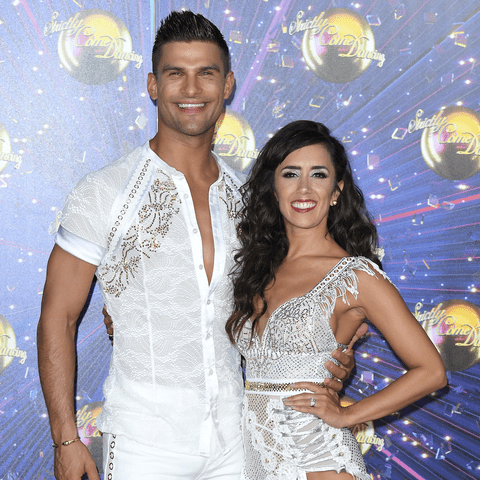 Who is Aljaž Škorjanec?

Aljaž Škorjanec, born in Ptuj, celebrated his 32nd birthday on February 19, 2021. He is nineteen times champion in Ballroom, Ten Dance and Latin. His first on-screen appearance was on the British Reality Competition show: Strictly Come Dancing, the eleventh season in 2013. Partnered with model Abbey Clancy, he became the fourth professional to win the series. Since then, he has continued to appear on the series every year. 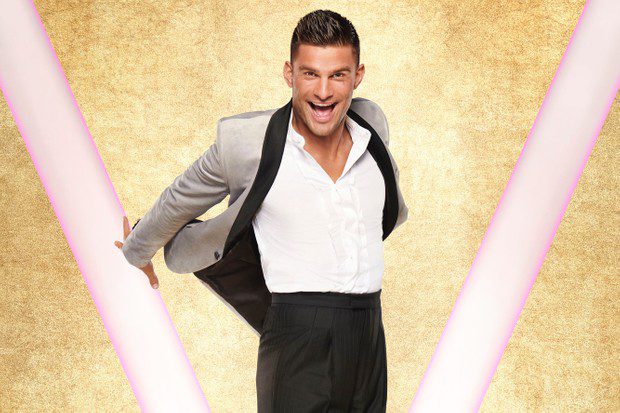 The dancer is a big football fan and supporter of FC Barcelona. Aljaž has a great affection for basketball, movies, and TV shows. His personal favorites include Dexter, Game of Thrones, The Godfather, and The Departed. At the age of 18, Aljaž developed psoriasis, a long-lasting noncontagious autoimmune disease, which makes him self-conscious.

Who is Aljaž Škorjanec’s real-life partner?

Aljaž Škorjanec took Janette Manrara as his real life partner in 2017. They met in 2013 on the set of Strictly Come Dancing. Dating for six years before tying the knot, the couple had three weddings in different locations. Slovenia and Disneyland made the list of two of them. For this, both the couples took to Instagram this year and wrote insanely sweet captions. The interesting fact about Disneyland being a destination for their wedding is that both of them love the place. Janette also said in an interview that Aljaž had promised her to take her to Disneyland once a year in his wedding vows, and he has made good on that promise. Except for 2020, both of them had gone to ‘their place’ and enjoyed themselves.

The couple credit the British dancing show for saving their relationship from long distance. They have a distinct devotion to Strictly. The duo has gone on multiple dance tours together. The most recent tour was announced in July 2021. It was announced both Janette and Aljaž would be teaching and performing at Donahey’s Dancing with the Stars Weekends in 2022. Also appearing on the cover of OK! magazine recently, they talked about their love life, career, and future goals.

Before the fiasco of 2020, the couple was waiting for the perfect time to start their family. But Aljaž and Janette realized there is never gonna be any perfect month or date. Janette said she concluded that the right time is now. They started planning but pushed their plans after Janette was asked to be a host for the show they met at.

Who is Janette Manrara?

Janette started performing from the age of 12 in musical theaters. She has studied Finance at Florida International University. At the age of 19, Janette also started studying ballroom, ballet, pointe, jazz, and hip hop.

Janette gave her first-ever audition for So You Think You Can Dance but fail. Trying again in season five, she made it in the top twenty. Paired with Brandon Bryant, Janette was praised a lot by the judges. The pair were hoping to win, but sadly she was eliminated in the seventh week. Janette returned for the eighth season as an All-Star to perform a Paso Doble. 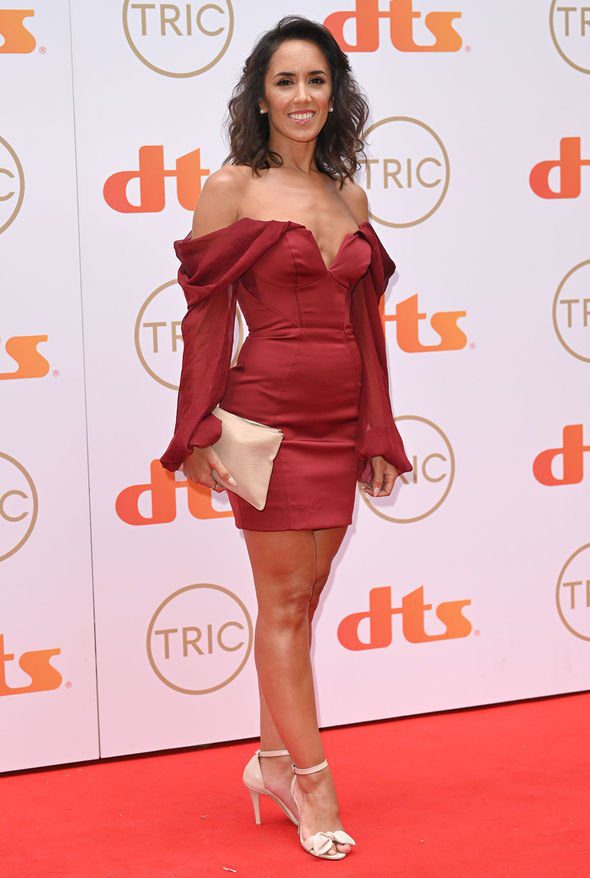 In 2013 she joined Strictly Come Dancing and was paired with famous fashion designer Julien Macdonald. Sadly they became the third couple to be eliminated. Afterward, she continued to appear on the show for the coming seasons. Sadly, due to a reason or another, she always has had to leave before finishing the season. On June 10, 2021, she announced she would be co-hosting the show’s It Takes Two series. Janette commented it has always been her dream to be a presenter. She also says she will find a way to continue to be a dancer.