Who is Alix Klineman’s Boyfriend? Is she dating someone? With high-quality leagues and a vibrant set of players worldwide, Volleyball is one of the world’s most popular participant sport. Born in Torrance and raised in Manhattan, 31-year-old Alix Klineman is an American beach volleyball player. Standing 6’5″, Alix is an outside hitter and has been the most versatile player on her team. Her love for the sport started when she was in high school. She is a holder of a great career profile. Alix, as a result, was inducted into the Southern California Jewish Sports Hall of Frame in 2015. Alix has been making waves in international volleyball since 2011, when she helped Team U.S.A to win a bronze at the Pan American Games.

She is a former Indoor volleyball player and has played volleyball in Italy and Brazil too. In 2007 however, she left Indoor volleyball and became a full-time beach volleyball player. 2018 marked her milestone as she put in a good performance throughout the year. With a social media presence of 63.3K Instagram followers, she is truly a famous volleyball player. Her fans have always been curious to know about what’s going on in her life, and she also keeps updating them. The curiosity of her fans consequently brings us to our main agenda!. Her dating life. So who is Alix Klineman’s boyfriend?. Let’s get off like a shot before you can say, Jack Robinson and explore her love life!.

Who is Alix Klineman’s Boyfriend?

Jack Robinson? If that’s what you are thinking, then no, wait! (That’s just an idiom). Alix Klineman is currently dating and is engaged to Teddy Purcell. Unlike some other celebs, Alix and Teddy have been open about their relationship for a long time. Precisely the couple has been dating for a long time and is finally all set to tie knots after they have been recently engaged. Alix officially announced her engagement on social media through her Instagram, posting pictures and videos from her big day. ” You and me, FOREVER. Swipe to see what I signed up for” she captioned the post which was followed by a heart with an arrow and a ring emoji. 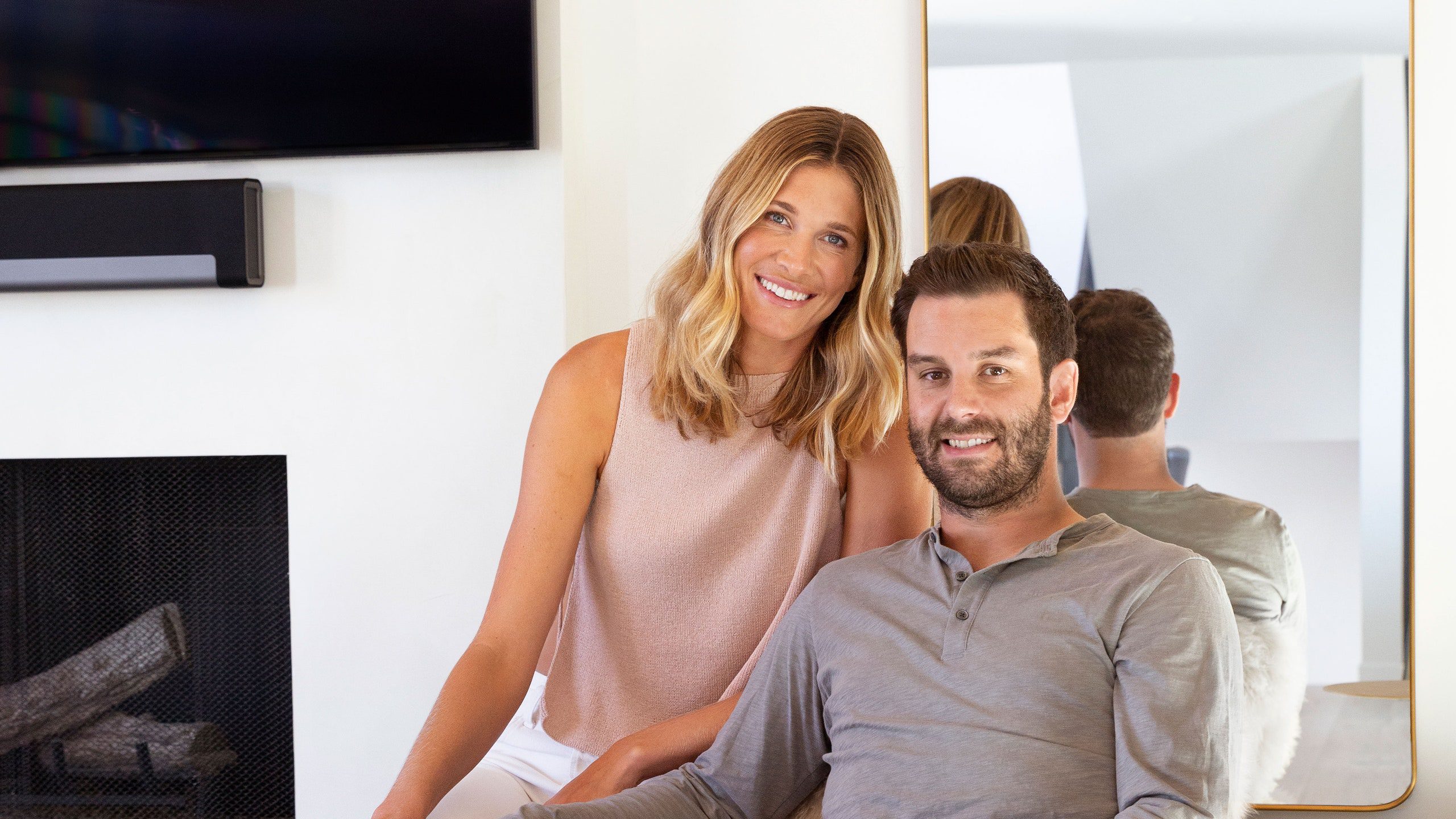 Alix Klineman with her fiancee Teddy

Coming straight to the point, Teddy Purcell is a former Canadian ice hockey winger. Teddy started his professional career with Manchester Monarchs at the American Hockey League. 2007 -08 was his first professional season. An AHL All-Star Classic hat-trick scorer, Teddy won the Dudley “Red” Garrett Memorial Award as a rookie. After Monarchs with Los Angles Kings followed by being traded to the Tampa Bay Lightning, his talents were finally noticed. As a result, he was named to Canada Men’s National Ice Hockey team for the  2012 IIHF World Championship. In 20016 he returned to his original club Los Angeles Kings. 2017 was the last year he played Ice hockey.

“Professional beach volleyball player. Team USA. Adidas and KT Tape athlete. #Tokyo202One” reads her Instagram bio. She has played with several Italian clubs like Volley Pesaro, Gruppo Sportivo Oratorio Villa Cortese, and AGIL Volley Novara. With 3 silver medals in various Volleyball leagues under her belt, Alix was named 2018’s AVP most improved player and AVP best blocker. She is most highly recognizable because of her height as well as for winning many individual awards consistently. In 2013 Alix was suspended after she was tested positive for anabolic androgenic steroids. We cannot talk about Alix’s beach volleyball career without mentioning April Ross. 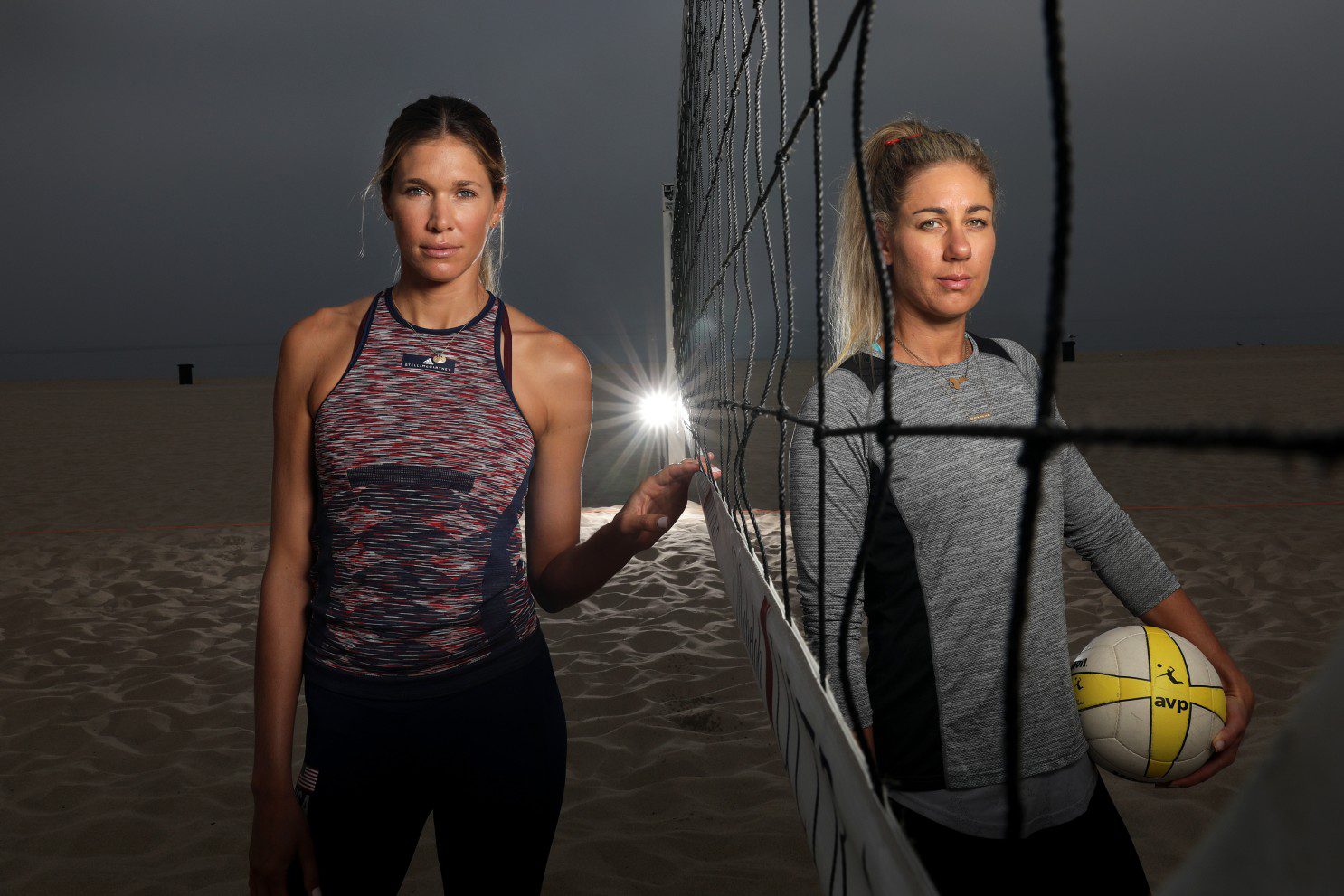 April Ross and Alix Klineman have been beach volleyball partners since 2017. Together they both have won many accolades. The list includes winning FIBA Della Open twice which is braced by the Austin Open, the Manhattan Beach Open, the Championships (in Chicago), and the Hawaii Invitational victories. Her height has earned Klineman many best blocker awards. Last year they both won three major cups. The AVP Monster Hydro Cup, Wilson Cup, and the AVP Champions Cup. Alix however has never been a part of the Olympics but will be making her Olympic debut this year in Tokyo. Alix is Finally an Olympian and is super excited and so are her fans!.