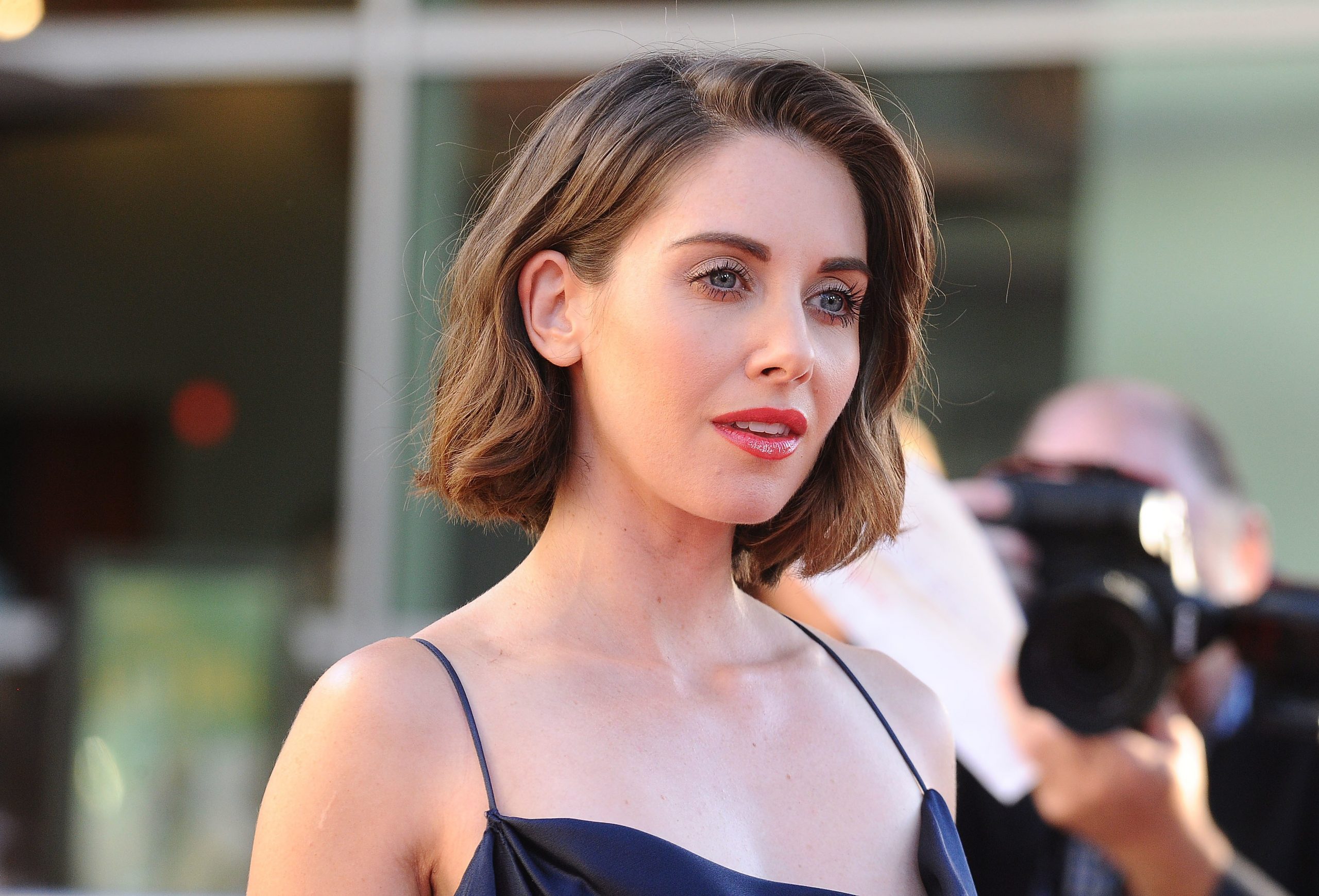 If you happen to be a fan of the sitcom Community, the series Mad man, and the new epic animated series BoJack Horseman, then you must be knowing this celebrity. Alison Brie is an American actor, writer, and producer. Also, Alison is one of the most talented actresses and has been in the industry since 2004. Where was Alison Brie born? She was born in Hollywood, California, in 1982. Alison Brie’s age is 38. Boy, it seems most incredible talents are born in Hollywood. What do you think? Entertaining runs in Alison’s family as her father is a musician. He also worked as an entertainment reporter, which if you ask me is a very interesting job. Here we will talk all about Alison Brie’s net worth and career.

The actress has always been in the news for her award-winning roles and Golden Globe nominations. Also, if you are a fan of the sci-fi animation Rick and Morty, you might be interested in knowing that Brie was the voice of Planetina in season 5, episode 3. Planetina was a superhero character who was manifested by four kids to save the earth. Where did she attend school? Alison went to South Pasadena High school and moved on to doing her bachelor’s from the California Institute of Arts. Moreover, she studied at the Royal Scottish Academy of music and drama. There are many more interesting facts that Alison Brie has revealed. To know what it is, keep reading the article. 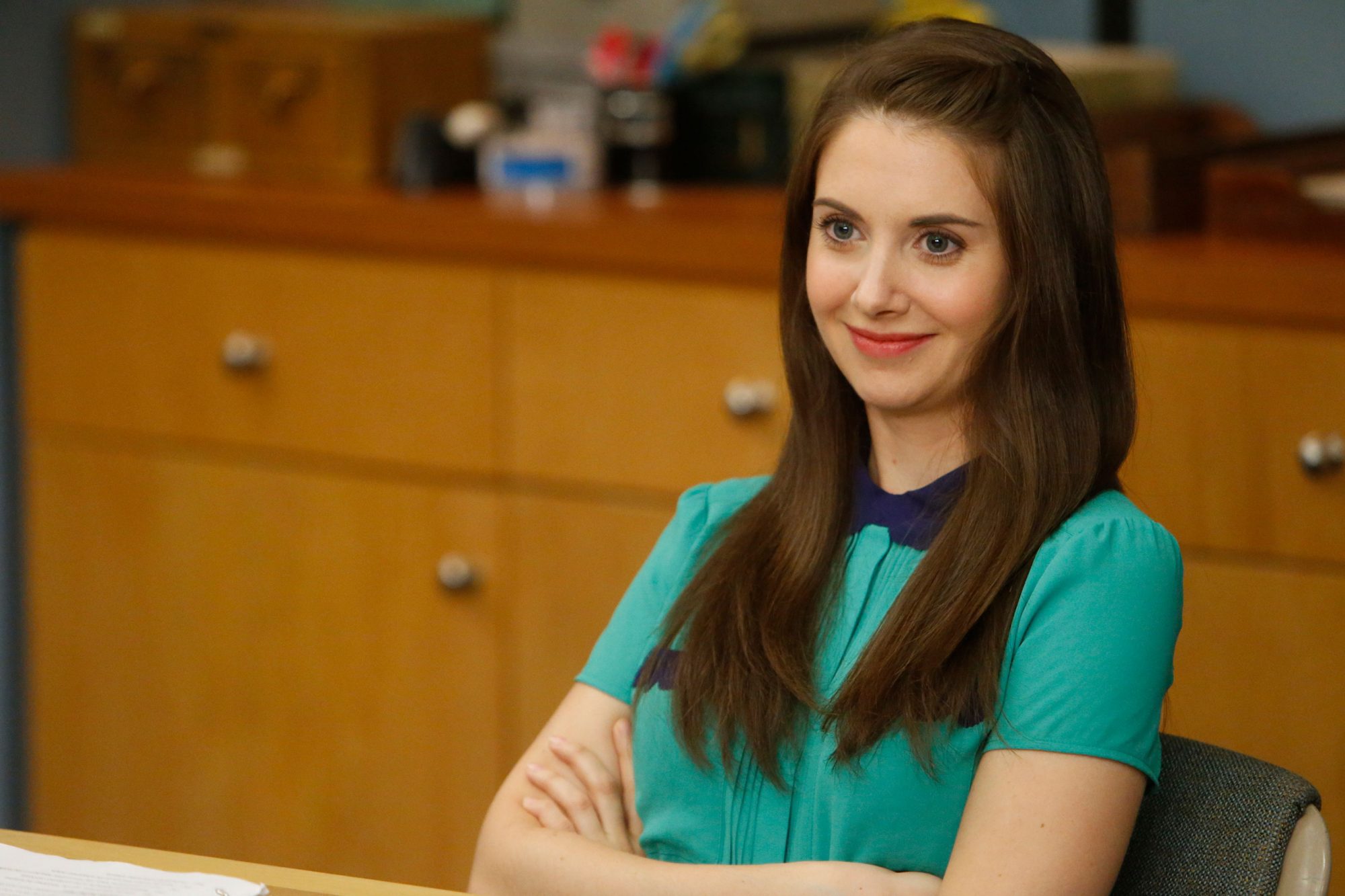 Also Read: Jensen Ackles Net Worth: How Much Does The ‘Supernatural’ Star Earn?

Alison Brie is estimated to have a net worth of $10 million. A talented person makes good money no matter what they do. Alison Brie is one of the most talented actresses, and her net worth in 2021 has been revealed. Alison Brie is famous for playing the role of Trudy Campbell in the series Mad Men. Have you seen the movie yet? Mad Men is a critically acclaimed series and a must-watch for drama fans. Some other memorable projects Alison Brie have worked on are the comedy series Community, GLOW, and animated series BoJack Horseman. 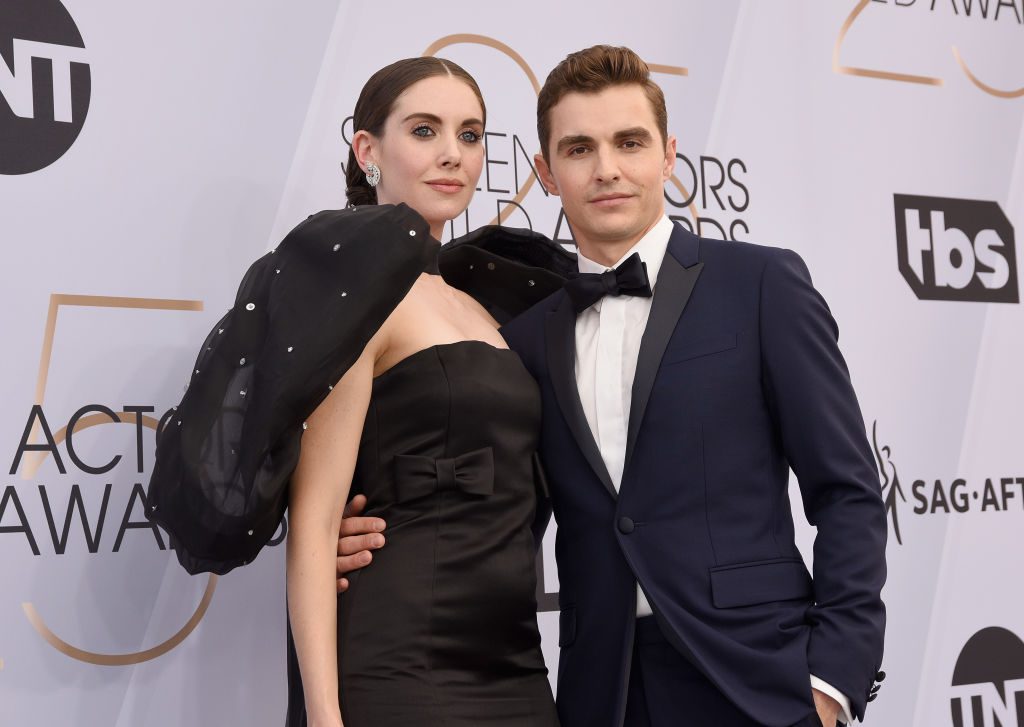 She has been awarded the Screen Actor Guild Award for Mad Men and also nominated for two Golden Globes for her work in the comedy series GLOW. Besides starring in the series Brie has done many movies like Scream 4, The five-year engagement, The Lego Movie, Get Hard, and many more. We will get into the details of her career in the next part of this article. The most shocking piece of news that Brie ever revealed was that she does not want to have children. People should surely have a choice if they want to have children or not. But it would have been amazing to know a new talent in Hollywood.

Also Read: Milo Manheim Net Worth: How Rich Is The Young Actor?

2006 – Brie was cast for her role as Nina in the infamous show that almost every kid watched, Hannah Montana. She played the role of a      hairdresser in the Disney channel show.

2007 –  Also, the actress landed the role of Trudy Campbell in the acclaimed drama series Mad Man. The show was on air for eight years.

2008 – She got yet another web series Alibi which was on air for one year. 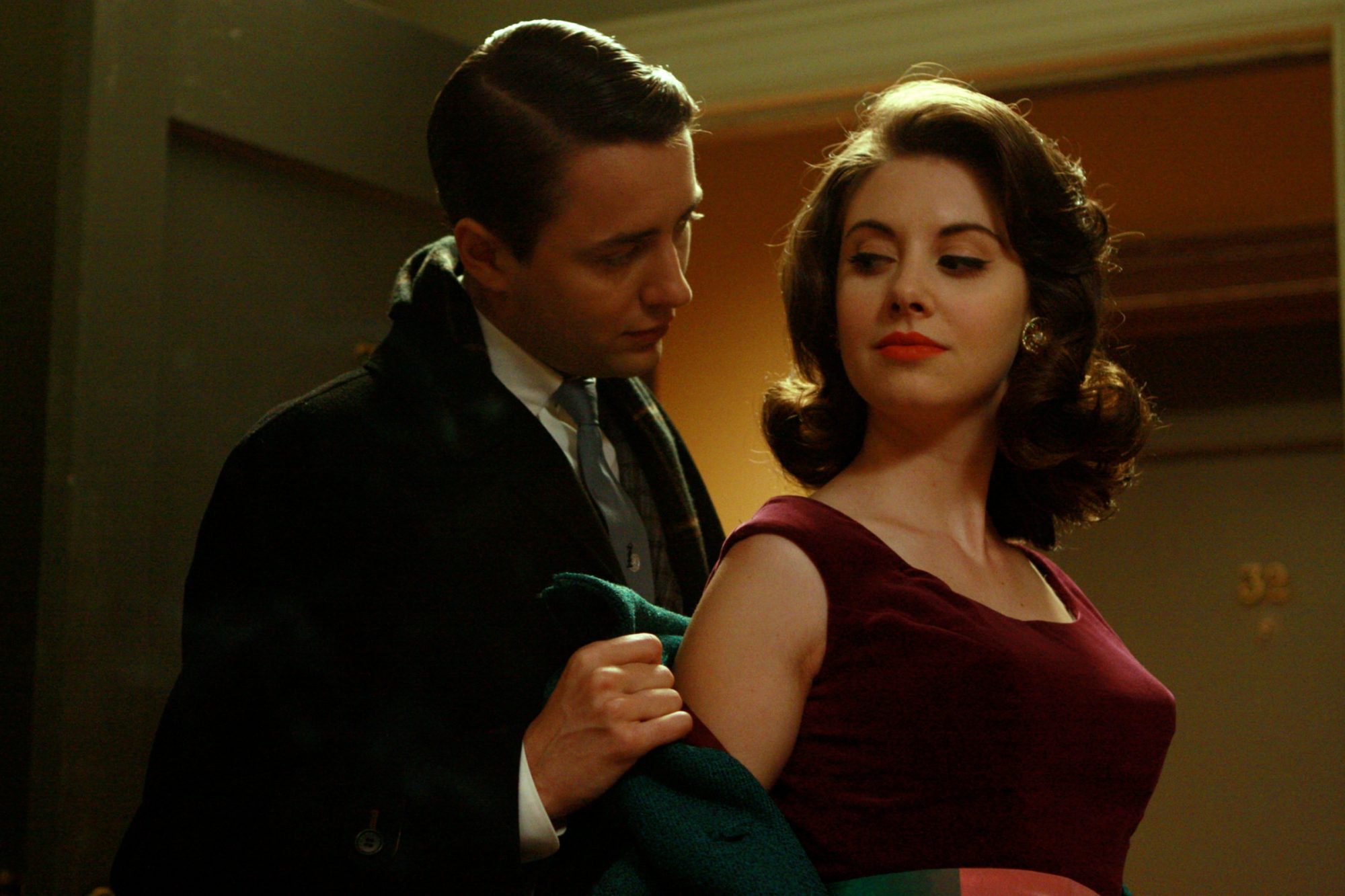 2009 – Further, Brie performed the most memorable role of her life in the comedy series Community.

2010 – Alison Brie, while working in the film Montana Amazon landed on the magazine cover of Maxim 2010 hot 100 lists. Brie made a list at 99 positions. I think it’s a big deal. If I were one of the top hot 100, I would be on the seventh cloud. Further, in 2011, Brie made advancement and landed 49th rank in the same category.

2011 – Brie starred in the horror movie scream four as Sidney Prescott’s assistant. Also, she did the movie The five-year engagement. One of my still favorite movies is The Lego Movie. Alison voiced the lego character UniKitty in the movie.

2014- Netflix series BoJack Horseman welcomed her to the family. In the animated series, she voiced the character of Diana Nguyen. She made the role even more memorable.

2015- Then she starred against Jason Sudeikis in the rom-com film Sleeping with other people. Also, the same year she worked in the comedy film Get Hard. 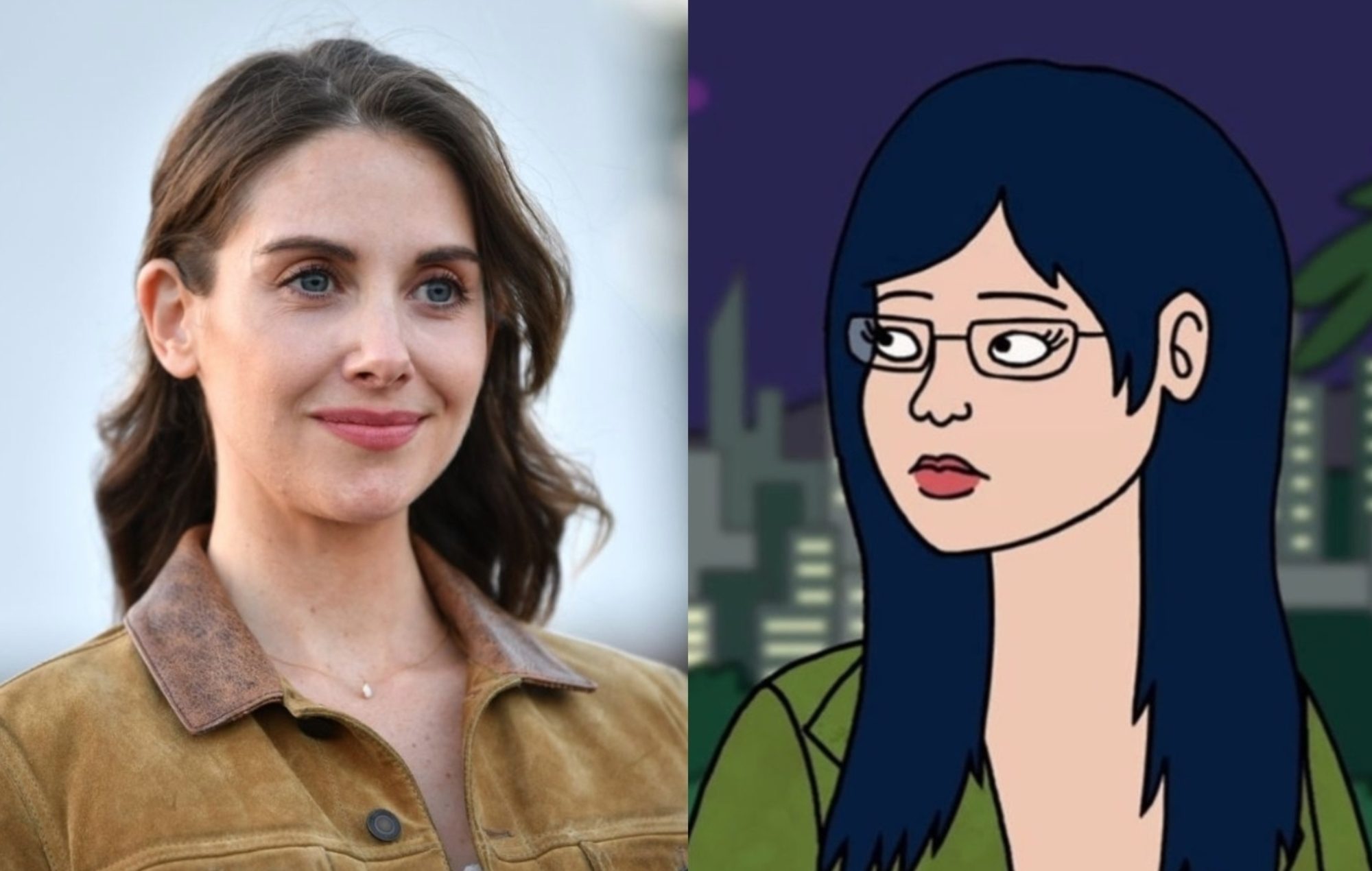 2017 – Alison was part of numerous comedy films like The Little Hours, The disaster artist, and The Post. Believe me, if Brie belongs somewhere, it is in a comedy-drama. She is a delight and would make you laugh till you fall on the floor. Moreover, she also starred in comic roles in the series GLOW. For this role, she scored many awards and nominations.

2020 – She shifted a little for her regular roles and worked in Promising Young Women, which was an acclaimed drama thriller. This was a busy year for Brie as she wrote, produced, and acted in the drama Horse Girl. Also, she starred in the horror movie “The Rental” and the rom-com Happiest season.

Also Read: Sebastian Stan’s Net Worth – Find Out How Much He Earns From Marvel!