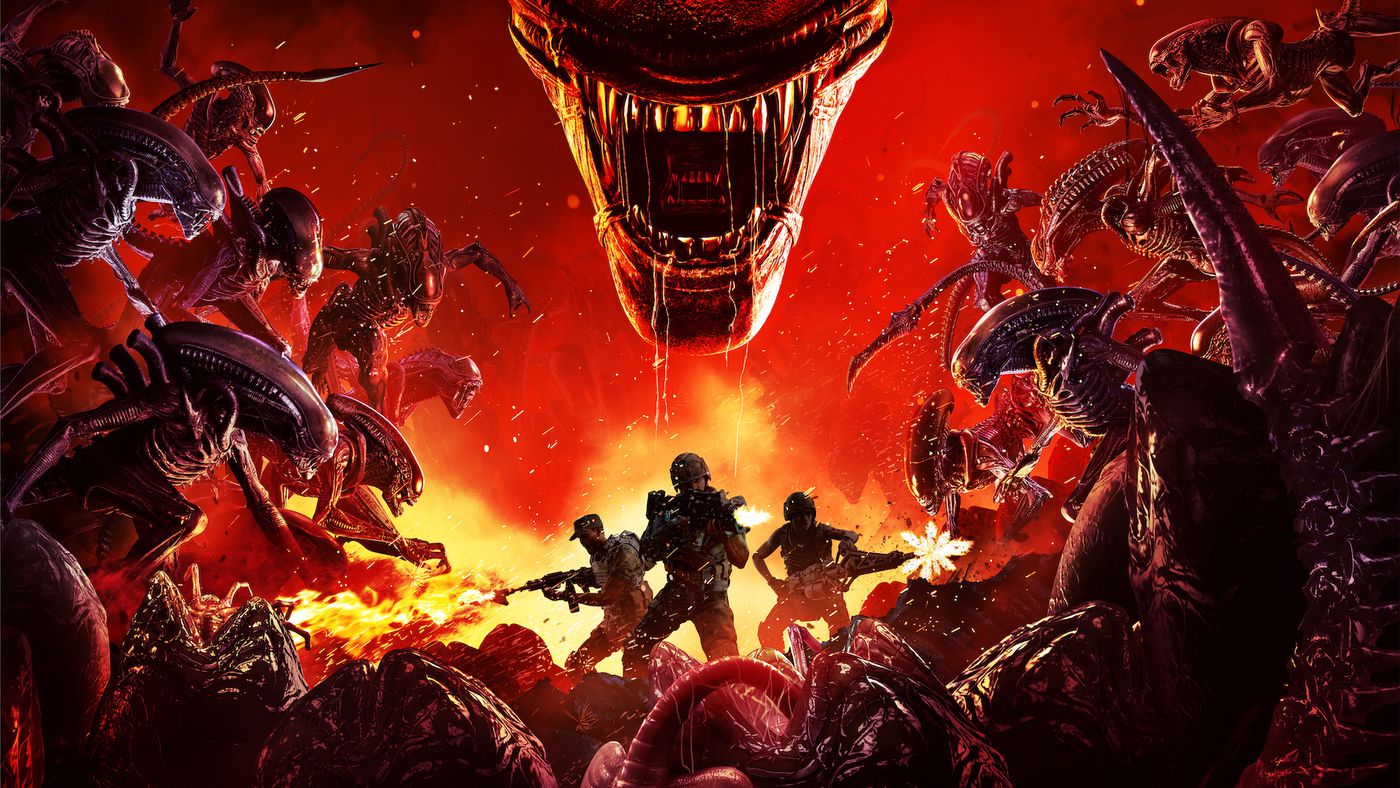 Corn Iron Studios is adding a new installment in their Alien Video game series in the coming month. The three players cooperative survival shooting game is titled Aliens: Fireteam Elite. The video game is based on the after events of the 1992 movie Alien 3. During a presentation given by Craig Zinkievich of the Cold Iron Studios announced that the game will be the standalone sequel to the original Alien trilogy. The first Alien game was Alien: Blackout. The game is produced with the collaboration of Disney’s 20th Century Games.

The Alien 3 was directed by James Cameron and David Fincher in 1992. The movie is gruesome and horror at its best. Sigourney Weaver playing Ellen crash lands on a bleak wasteland inhabited by former inmates of the planet. While trying to survive and leading people to fight off the creatures, she is about to give birth to an alien herself.

What Is The Game Centered Around?

The game is a shooting and survival game. Set in the Alien Universe, the game includes the cooperation of three players. The team of three Colonial Marines is going on a variety of interstellar bug hunts. There they are going to face Xenomorphs of all stripes, deadly Weyland-Yutani synthetics, and other threats on far-off planets. The unknown creatures are going to attack the team. And the team must stick together and create a good strategy to survive the situation. The truth of the deadly Xenomorph is revealed. The soldier will have the tools and the talent to take on alien threats. They will be dispatched in the masses by government order to clean house at remote space colonies. 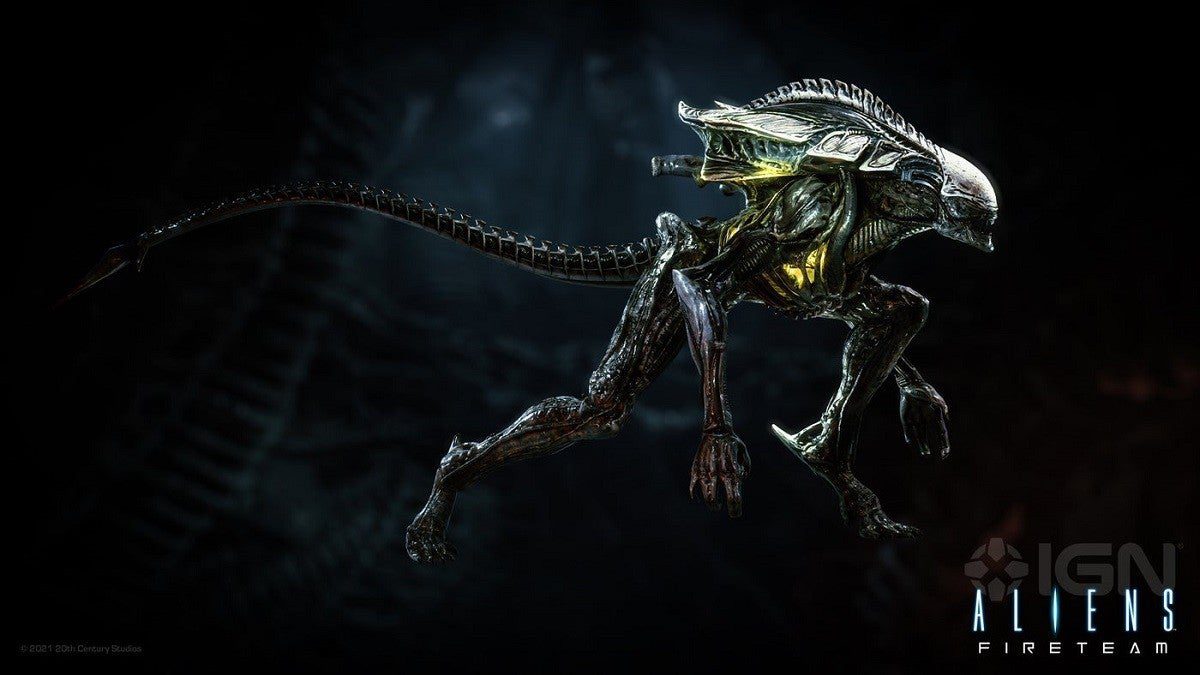 The game has four campaigns and each campaign will have three missions. The game will have creative but unpleasant villains like Facehuggers and giant-sized Praetorians and increasing difficulty levels. The challenge is going to be very intense. There are eleven types of Xenomorphs in the game along with aliens who can be spitters, warriors, and bursters made of acid. The marines will have M41A Pulse Rifle and fragmentation grenades to fight the creatures. But they have also introduced a new weapon called charge coils. The coils are like sticky shock grenades that will stop Xenomorphs in place. They will also have Challenge Cards and mutators to modify their players.

The Team Players & The Abilities

The Fireteam will have five categories or positions for players. All of them have a tactical synergy in their mind. The positions are Gunner, Demolisher, Technician, Doc, and Recon. The Gunner has the capability of firing double and reloading the weapons for the whole team. The Demolisher can do a huge blast of heavy grade. The Technician holds the ability of auto-turret where they can shoot with a focus with the automated focus point. They will start the game as a fresh Colonial Marine with a basic set of skills. But with level-ups and experiences, they will be able to use and control new weapons and enhance their abilities to fight.

The game style is similar to another game that needs the cooperation of three or four players, Left4Dead. The game is a decade older but memorable. The players need to survive an apocalyptic pandemic against hordes of the Infected. 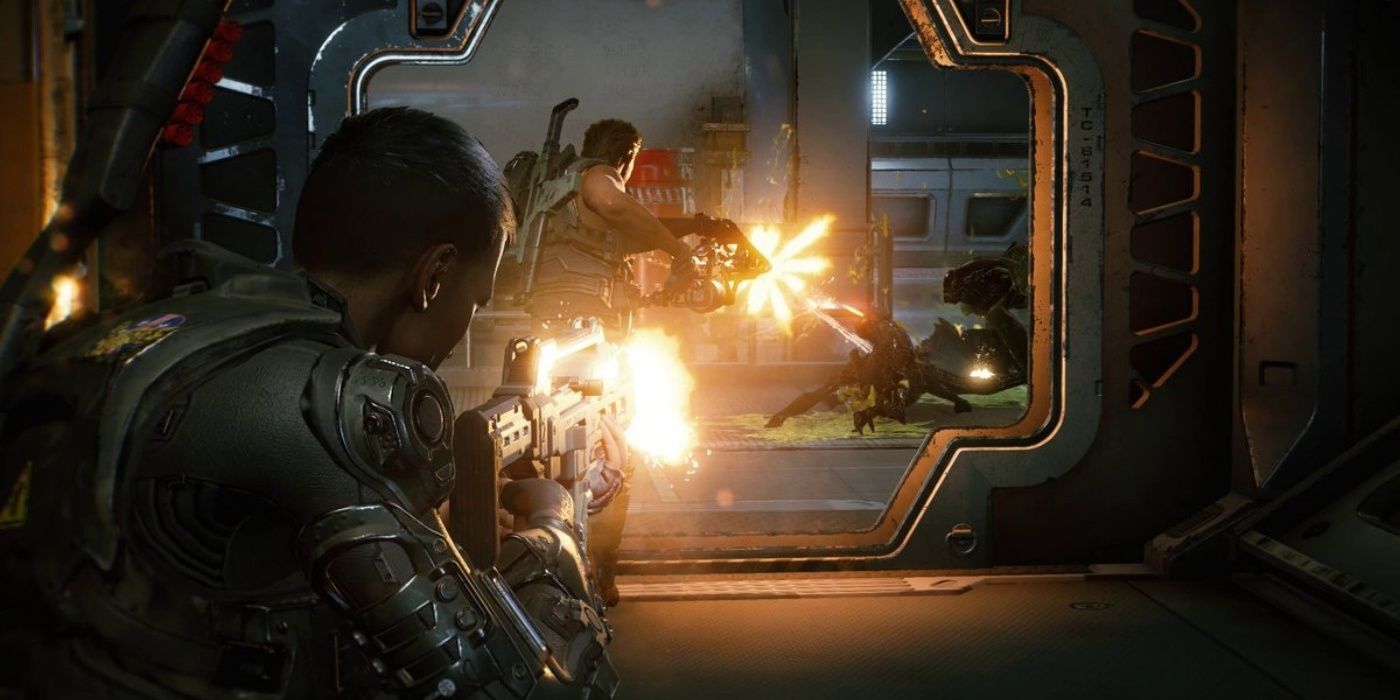 When Will The Aliens: Fireteam Release? What Are The Updates And Costs?

The company will be releasing the game on August 24, 2021. The game will be available on the gaming devices like PlayStation 4, PlayStation 5, Xbox One, Xbox Series X, and Windows PC via Steam. The game will have two editions. The regular edition that gives four story-driven campaigns and customizable Colonial Marines will cost $39.99. The game with its deluxe version will offer four cosmetic DLC bundles that will include class kit skins, weapon colors, and head accessories, as part of the game’s Endeavor Pass. The publisher offers free major updates in the future. Along with an Endeavor Veteran Pack includes more cosmetic items.

With the pre-orders of Aliens: Fireteam Elite, the company is giving out small hampers. The player gets a Hardened Marine Pack. The pack will include additional cosmetics, along with the “Chestburster” emote and a bandana that will complete the player’s Private Vasquez look.