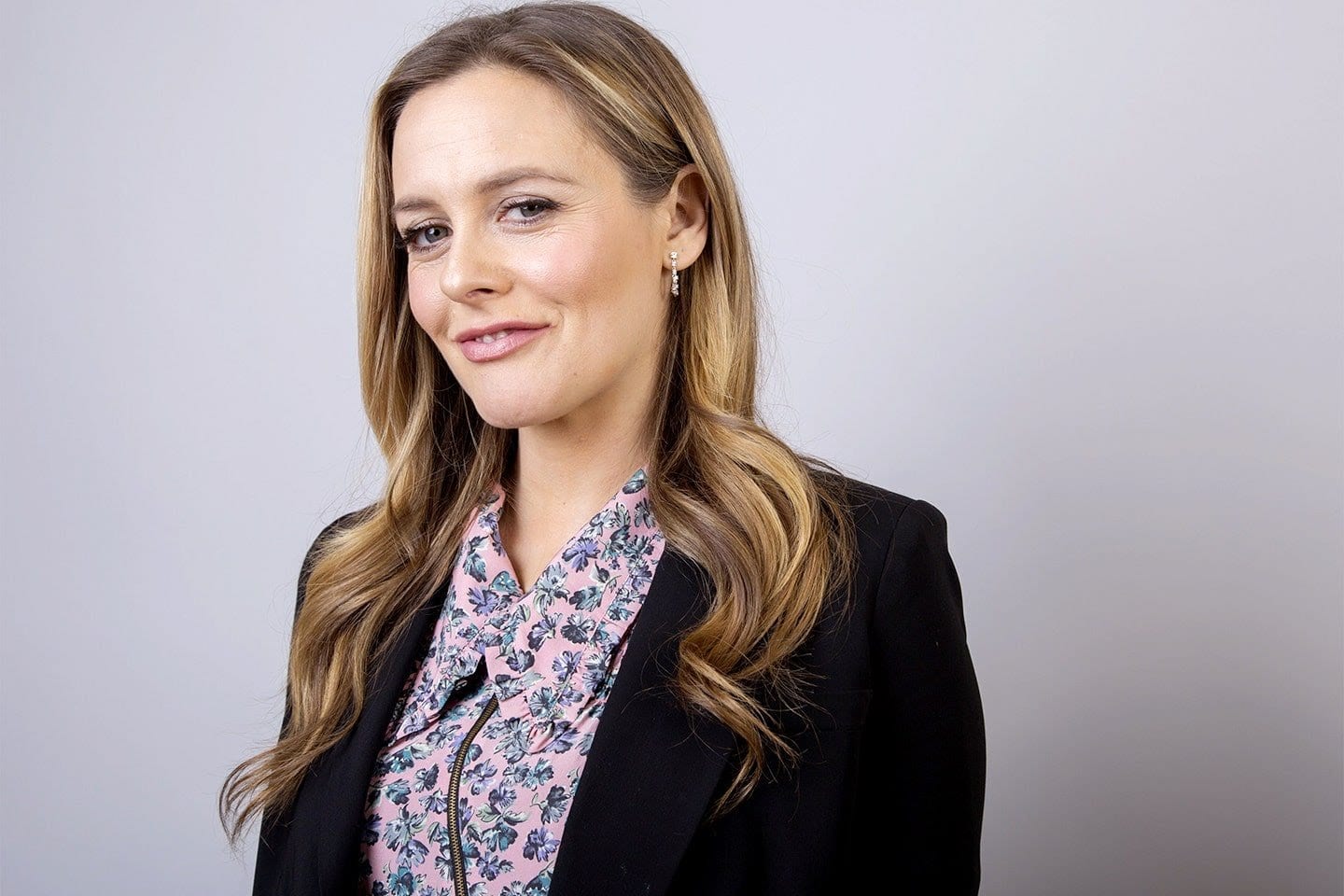 Clueless heroine Alicia Silverstone had debuted on TikTok last Friday. She posted her first video of June 4, recreating her iconic scene from Clueless. Alicia donned her famous yellow plaid blazer similar to what her character Cher Horowitz wore in the film. She re-enacted the scene where she complains about the condition of boys in high school. When a guy touches her, she shrugs him away, saying “Ew, get off me! Ugh, as if!” But this time, she was accompanied by her son Bear Blu. Although initially, she pushes her away according to the act, she immediately pulls him back to a hug. This nostalgic and warm video received much love from TikTok. Silverstone posted the video on Instagram. The caption to the post reads, “I guess I’m on TikTok now”. The video has already surpassed 25 million views and 6 million likes.

A popular trend where fans of the movie Clueless styled the classic plaid uniform has been around for a long time. Many fans are posting pictures with the outfit under #clueless over many social media platforms. Even celebrities are evidently flaunting this outfit. Harry Styles’ Grammys outfit was a tribute to Alicia as well.

Alicia was born on October 4, 1976, in San Francisco, California. Her mother, Deirdre Silverstone, was a flight attendant, and her father Monty Silverstone, was a real estate agent. She grew up in a Jewish household. Her father sent some of her swimsuit snaps to casting agents when she was six. Impressed, she was soon featured in a number of commercials. Alicia’s first commercial was for Domino’s Pizza. She first appeared on The Wonder Years for an acting role in 1992. But her first major role was in the erotic thriller The Crush (1993). Alicia plays the role of Adrian Forrester, who is smitten with photographer Nick Eliot. However, Nick rejects her advances, and she sets out harming people around him. Silverstone won the Best Breakthrough Performance and Best Villain award for this movie. Marty Callner was impressed by her performance and featured her in three of Aerosmith’s music videos. 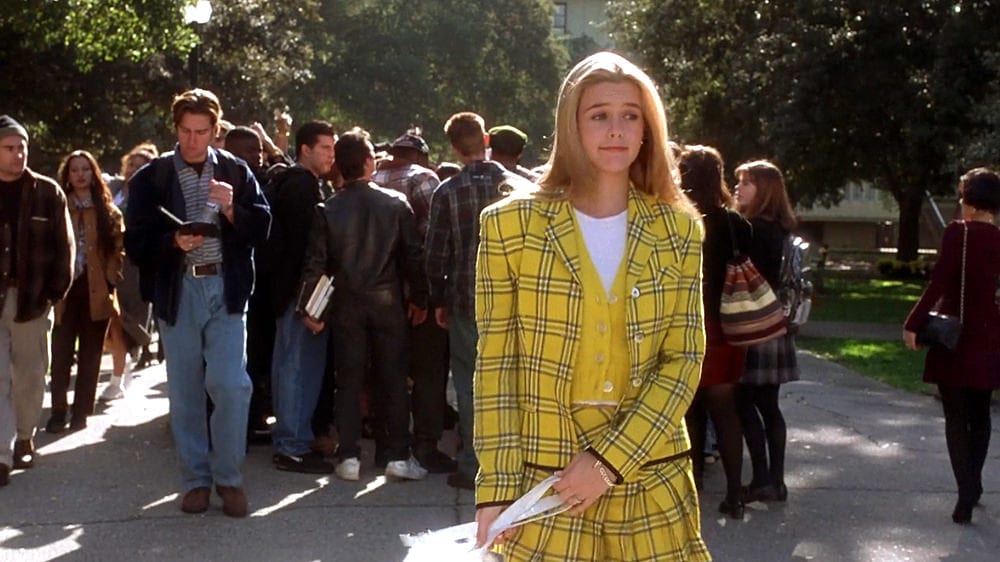 Still From the Movie (Source: GETTY)

Through these music videos, she caught the attention of Amy Heckerling. Alicia portrayed the lead in her movie Clueless, which was a loose adaptation of Jane Austen’s Emma. The movie grossed in the box office and became a popular favorite. As a result of its success, Alicia signed a deal with Columbia-TriStar in 1995. She acted in three other movies that year- Le Nouveau monde, Hideaway, and The Babysitter. Silverstone opened her own production house in 1996 named First Kiss Productions. She released her first film, Excess Baggage under her production house in 1997. The movie, however, didn’t receive much success. During the end of the 90s, she also starred in films like Batman & Robin and Blast from the Past. 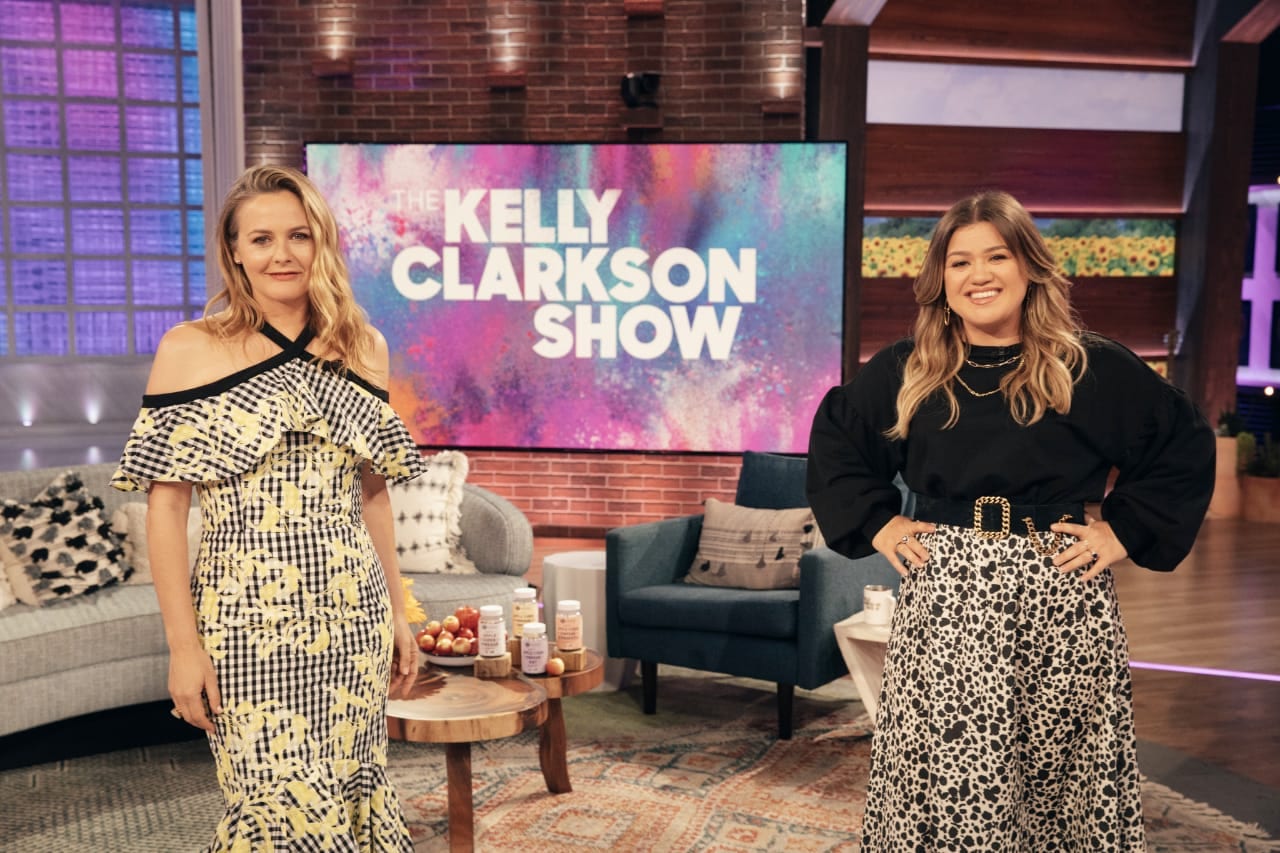 Silverstone’s success kept rising high as she starred in many movies. She acted in the 2000 adaptation of Shakespeare’s Love’s Labour’s Lost. Alicia voiced the lead Sharon Spitz in the animated series Braceface. It ran from 2001-2003, and she was the executive producer of the show. She also appeared in NBC’s show Miss Match as Kate Fox. Later movies include Scooby-Doo 2: Monster Unleashed, Stormbreaker, Beauty Shop, and Speed-the-Plow. Through the 2010s, she focused mainly on theatre and independent productions. But she also appeared in many comedy movies like Electra Luxx and Butter. She released two books in 2020- CHENDELL: A Natural Warrior and Eat S-t Kenny Daniels. Alicia will be appearing in a Netflix show titled Masters of the Universe: Revelations. The series will be debut on July 23, 2021.

Alicia married Christopher Jarecki, a rock musician, in 2005. They dated for eight years prior to their marriage. The couple had a son in 2011 named him Bear Blu Jarecki. However, the couple divorced in 2018 due to internal differences. Alicia had to pay $12,000 per month to Jarecki as spousal support. They both have joint custody of their son. 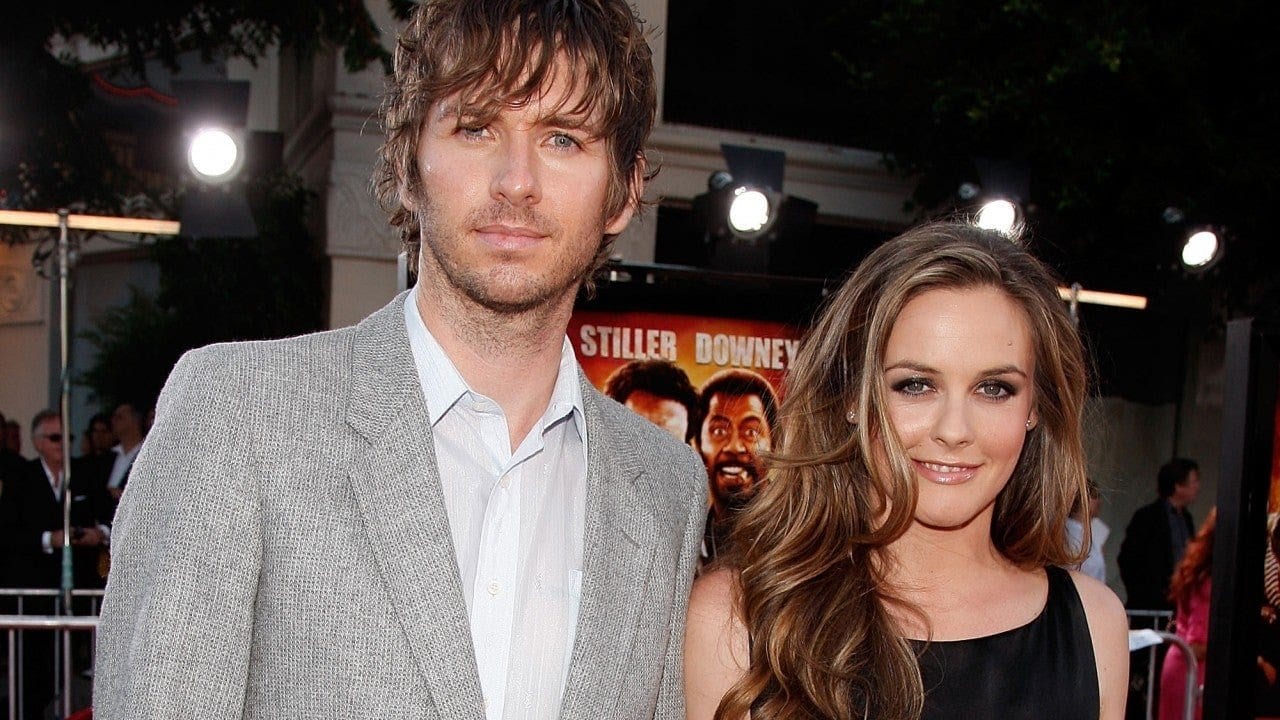 Silverstone is also an environmental activist and a vegan since 1998. She is greatly vocal about the animal rights issue and even posed naked for a PETA anti-wool commercial. Her anti-vaccine stance and pseudoscientific dietary beliefs have brought her much criticism. She has a net worth of approximately $25 million as of 2021. A substantial part of her fortune comes from her acting and modeling careers. 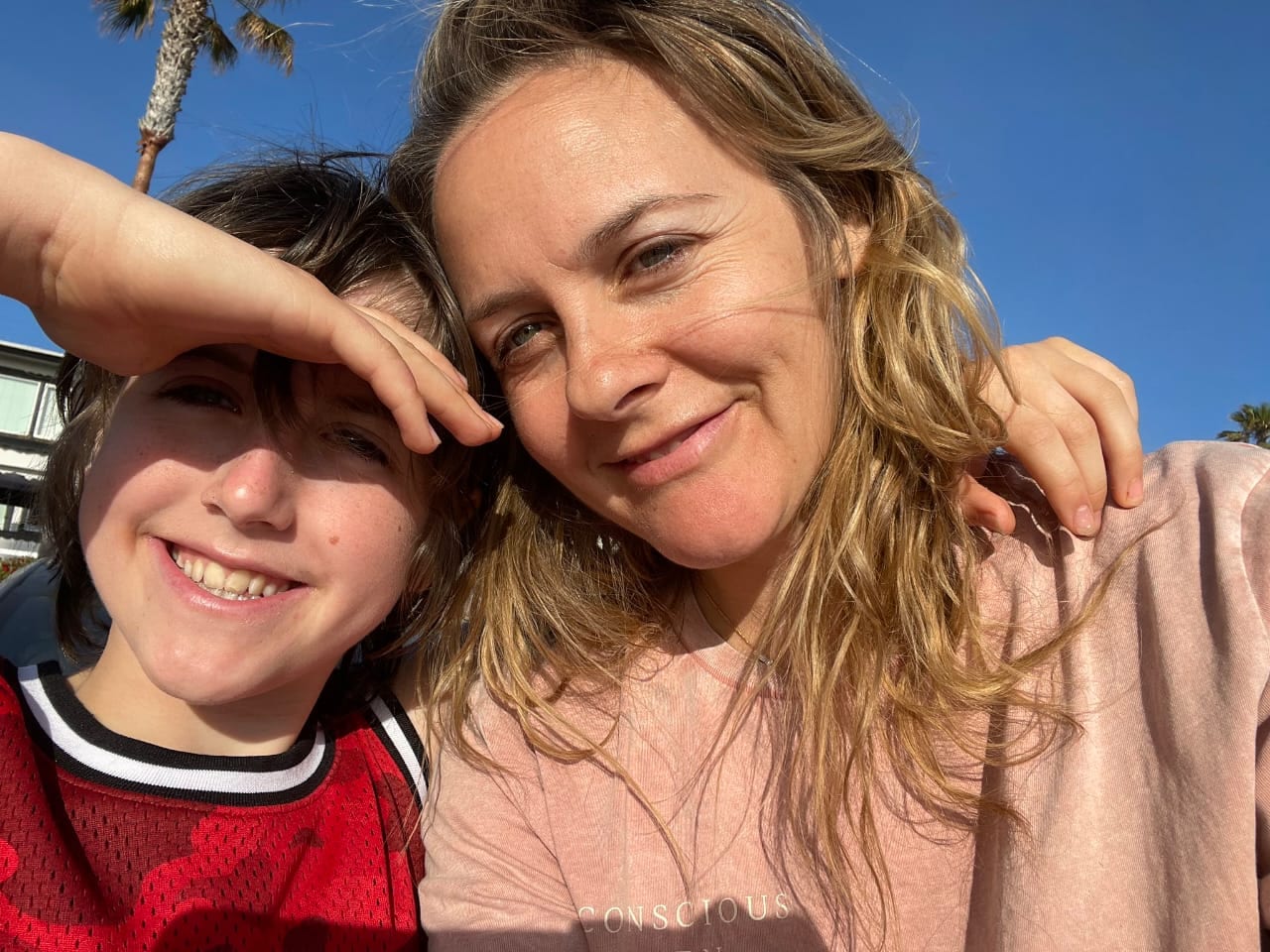 Also read: Simone Biles Net Worth: How Rich is The US Gold-Medalist Gymnast?