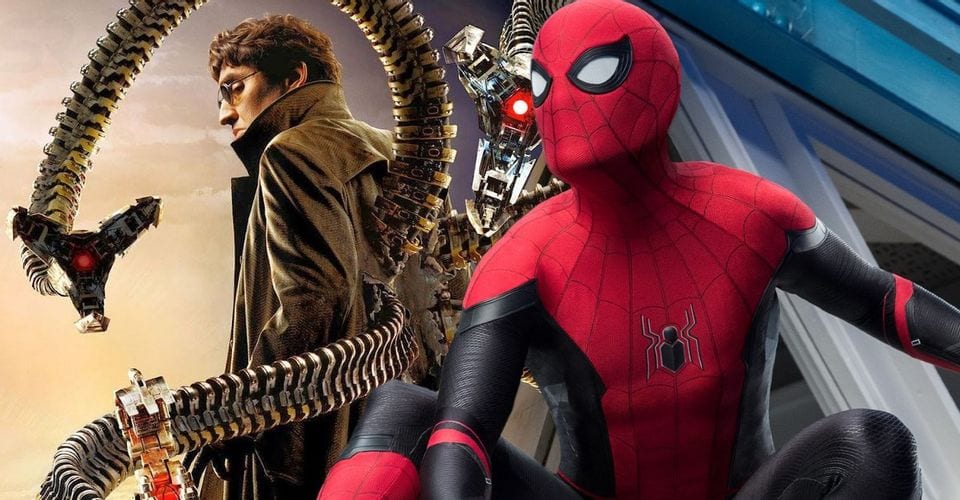 Marvel, the only franchise on this globe that even have a huge fan following of the villains of their films, and when we talk about their superheroes, the words are not enough t describe how amazing they are. The only franchise which even works on its villains and introduces the comeback of their villains, this is once again happening with one such upcoming Marvel film. You will get really excited after knowing everything about this comeback as one of Marvel’s strongest villains is again making a comeback with its versatility and great powers. 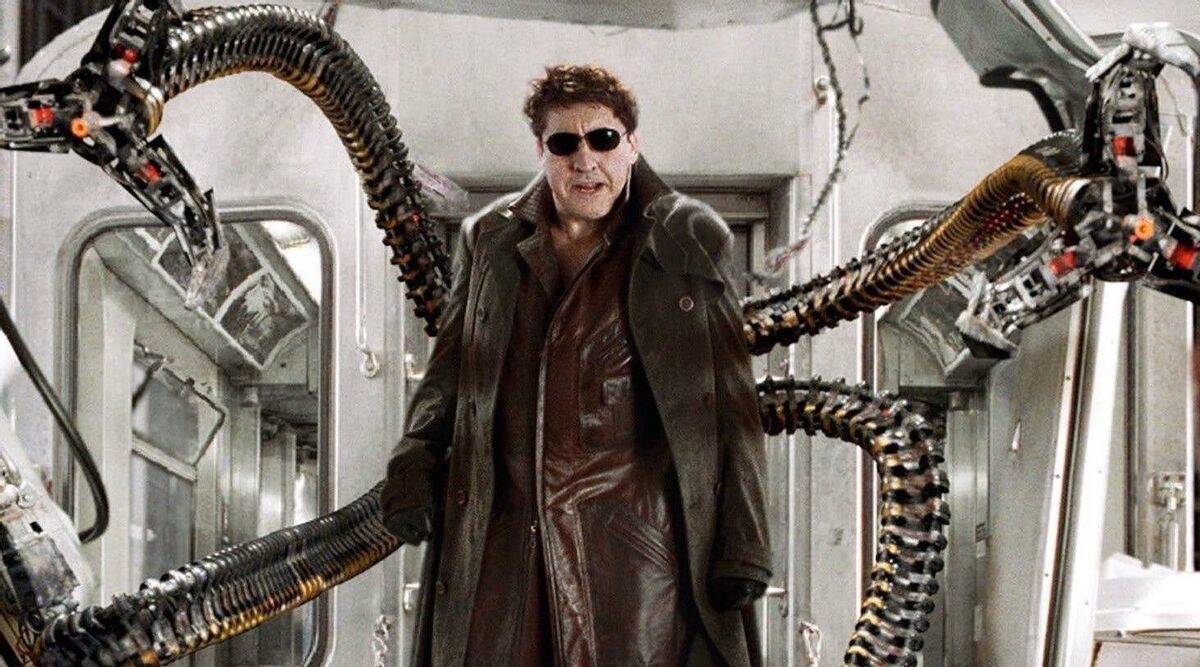 But now, as he reached his late 60s, it was a big concern for him that will he be able to do justice to the role of Doctor Octopus at this age in the upcoming film as he has grown much old. It was really a major reason for concern but the director of this film, John Watts, immediately signed him and approved him. He simply mentioned that they would use the de-aging effect for his role that has been used many times in the Marvel film, like for Robert Downey Jr. in Captain America: Civil War.

This is completely clear as nowadays, it has become a really normal thing for big-budget movies to use this effect to make their characters look young. This even made Molina confident about his character, and after listening to the director, he was all set for his role again with more curiosity and excitement. So, once again, Doctor Octopus will be seen with his four mechanical tentacle arms in the upcoming Spider-Man film, and the fans are just getting crazy for it even before the release as what Tom Holland will will be really interesting. 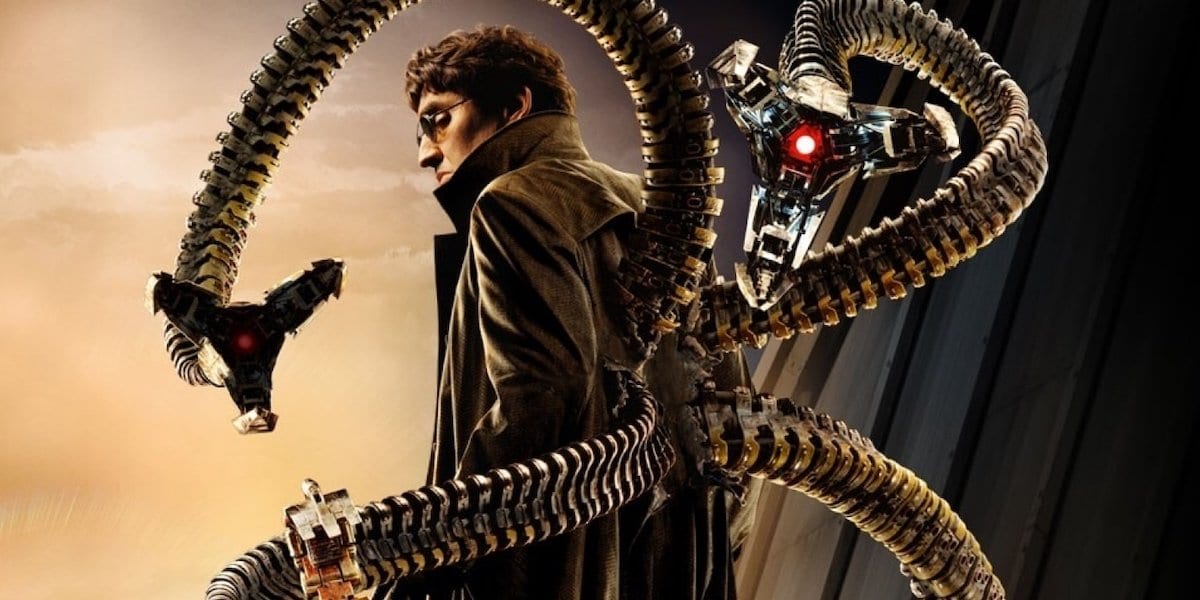 When Is Spider-Man: No Way Home Releasing?

As of now, this new Spider-man movie, Spider-Man: No Way Home, is all set to release on December 17, 2021, in the United States and Canada. The international release date of this film is not clearly announced till now, as the creators have mentioned that they will soon announce the international release date after reviewing the condition of this pandemic in other nations also. We will update you about all this very soon and would like to share with you all that a trailer of this film is also ready for release very soon, so just wait and watch.

Who Will Be Seen In Spider-Man: No Way Home?

Again, Tom Holland is coming back as Spider-Man, aka Peter Parker, and this will be his third film in the role of Spider-Man, and till now, he has performed really well and has given complete justice to the character, and the same is expected from this upcoming film. As we shared, in the role of Villian, Alfred Molina is coming up as Doctor Octopus, almost after 17 years. The other lead cast includes Zendaya playing MJ, Jamie Foxx as Max Dillon/Electro, Jacob Batalon in the role of Ned Leeds, Marisa Tomei as May Parker, and Benedict Cumberbatch in the role of Dr. Stephen Strange.

This was all about this film from our side, and as soon as we get more updates about this upcoming Spider-Man film, we will update that on this site.

Also Read: Top Gun 2 Delayed Once Again To November For The Theatrical Release