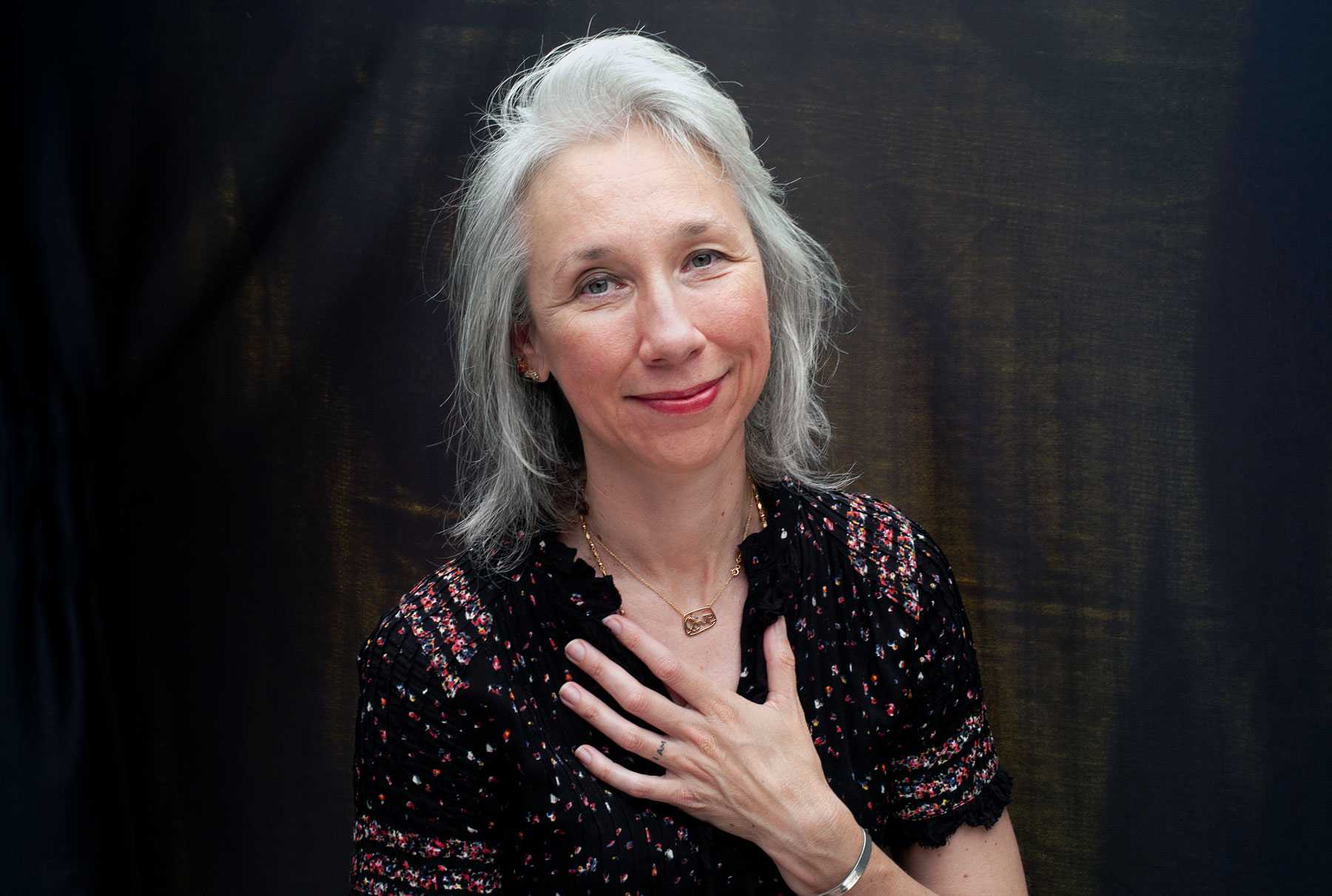 Who is Alexandra Grant? How much is she worth? What is the artist’s backstory, and how did Grant and Keanu Reeves end up together? Alexandra Annette Grant is an American visual artist who uses paint, drawing, sculpture, video, and other mediums to investigate language and written texts. For most of her work, she draws on language and conversations with authors.

Keanu Reeves and Alexandra Grants have known each other for a long time. Together, they wrote a book, ‘The Ode to happiness’ in 2011. They are close friends who started dating each other in 2019 and finally came out to the public about their relationship a few months later. Since then, the couple has been going strong and are still together up to this date. Sounds dreamy, doesn’t it? ‘Squeals’ in romantic!

Read the article to know everything there is to know about the artist and her relationship with celebrity boyfriend Keanu Reeves.

Alexandra Grant, who is an artist, producer, director, lecturer, and author, reportedly has a net worth between $500 thousand to $ 1 million as of 2021. Grant’s exact net worth is not known as she is an individual who values her privacy very much, just like her boyfriend, Keanu Reeves. She has only recently come to the limelight because of her relationship with Reeves. 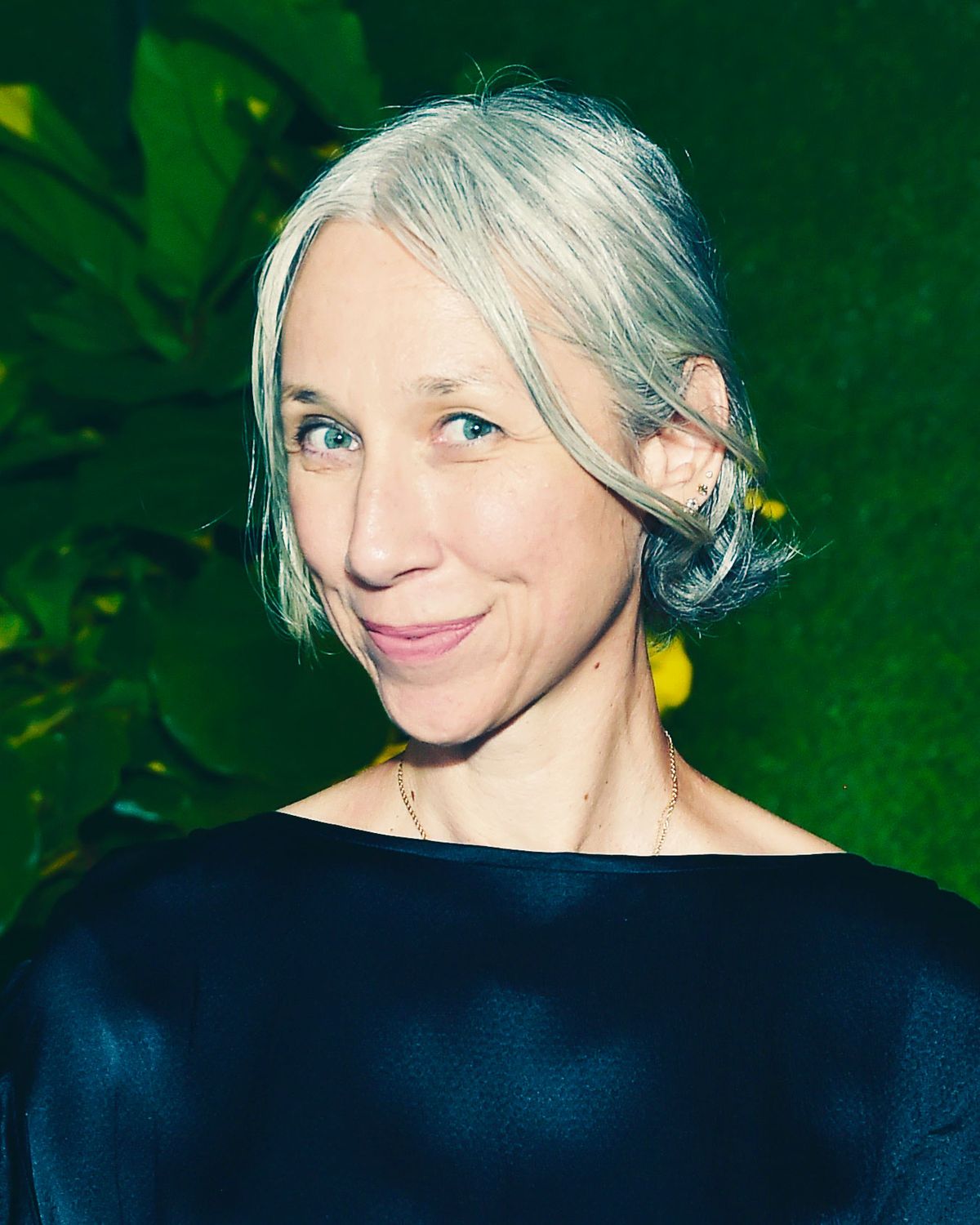 Alexandra Grant, currently 48 years, was born in Ohio, United States of America, in 1973. Alexandra’s parents were both academicians. She has a sister named Florence, who is a freelance writer and editor. Unfortunately, Alexandra’s parents split, and she moved to New Mexico to live with her mother. She attended a British school and also studied at a boarding school in Missouri called St. Louis. She stayed there for a year before returning to France to live with her mother. She attended the International School in Paris, France, and graduated from Swarthmore College in Pennsylvania with a Bachelor of Arts degree. Grant earned her degree of Masters of Fine Arts from California College of the Arts.

Grant is a multilinguist being proficient in English, French, and Spanish. She is also a travel enthusiast who has extensively travelled across Europe and the Middle East. She is a successful artist whose artwork has been exhibited throughout various galleries in the States like Lowell Ryan Projects, Honor Fraser Gallery, and the Night Gallery, in addition to the Museum of Contemporary Art.

Also read: The Matrix Revolutions Ending Explained: What Happened To Neo In The End?

Grant’s first exhibition as a visual artist took place at the Museum of Contemporary Art in Los Angeles, California, in 2007. Working together with various artists, philosophers, authors, writers s fundamental to her artistic profession. She uses language and theories to create her art. She has worked with famous personalities such as Keanu Reeves, Helene Cixous, Michael Joyce, Channing Hanses, and many more.

Alexandra has also worked as a mentor and lecturer in various colleges and universities. From 2009 to 2011, Alexandra worked as an adjunct lecturer at the Art Center College of Design in Pasadena, California. She also spent a year as a distance education student mentor for the MFA program at the Pacific Northwest College of Art from 2013 to 2014. Alexandra began teaching an MFA course at Cal State Northridge in 2010. Alexandra Grant served as an MFA program mentor at Syracuse University in 2015 and taught a course at Ashesi University in Accra, Ghana.

She is also the director of the documentary, ‘Taking Lena Home’. As an author, she has published the book ‘Ode to Happiness’ alongside Keanu Reeves and various other books.

On relationship with Keanu Reeves

According to various sources, Keanu and Grant first met each other more than a decade ago at a party in 2009. They came together in 2011 to write a book, ‘The Ode to Happiness’. In 2016, They again collaborated to write ‘Shadows’ with the illustrations given by Grant and texts by Reeves. They have also co-founded a company called ‘X Artist’s Books’, which is a publishing house that mainly focuses on artistic books. 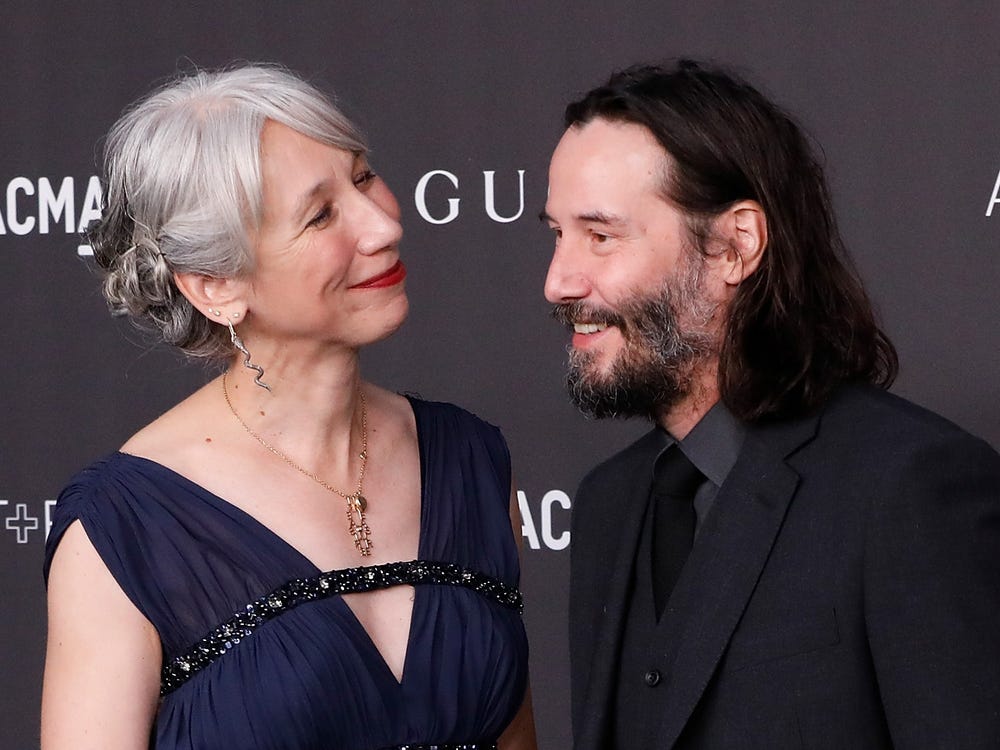 The exact timeline of the duo’s relationship is not known. It is not certain when the two started dating, however, they made their relationship public in 2019 at the LACMA Art + Film Gala by Gucci when they arrived holding hands together. Since then, they have attended various events together.

Also read: HeartWarming Facts That Will Soothe Your Heart

By now, you must think that Grant is practically perfect. To add a cherry on top of that, she is also a philanthropist. She is the founder of the grantLove Project, which aims to fund artists to help them create their art and donate to NGOs and charities.

There are some reports claiming that the duo got engaged privately in 2020 and are set to marry soon. It is possible that this may be the case, but there is no conclusive proof to support the claims.