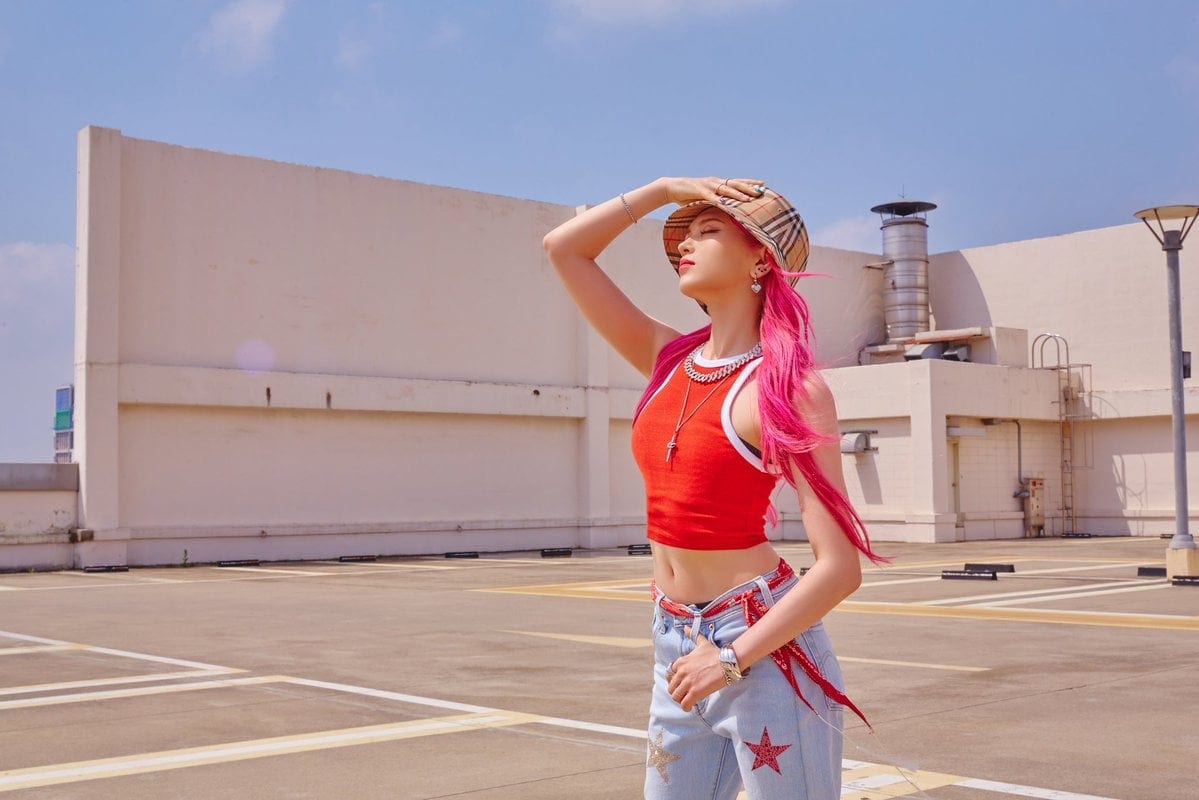 A glimpse into AleXa for her upcoming Album (Credit: Twitter)

AleXa, the famous K-Pop soloist, is making her comeback soon with powerful music and fashion. Her upcoming comeback is perfect for the summer season. In 2019, the singer made her debut. The singer lastly released her music on April 12, 2021, for Somehow Family drama with the OST I Miss You Every Day. Decoherence was her last album that had REVOLUTION as the title track. The release for the same took place in July of last year. The upcoming release will be the previous releases prequel. So, it will be a prequel to Bomb, Decoherence: Revolution, and Do or Die.

The singer previously participated in the Produce 48 of Mnet and the winner of Rising Legends, a reality show of Soompi. In 2019, she released the track Bomb and made her debut. The same track broke into the Sales Chart of the World Digital Song of the Billboard among the top ten. Furthermore, she recently released a title track. She collaborated with Bader Al Shuaibi, the famous Arab singer for releasing the same. The name of the title track is Is It On, and the release for the same took place in May. The song got released for connecting the music industry of Korea and Arab.

AleXa, the K-Pop soloist making her comeback in ReviveR

AleXa, the K-Pop soloist is soon going to make her comeback next month with a new concept trailer. The name of the upcoming concept trailer of the singer is ReviveR. The revelation and the dropping of the trailer took place on June 19, 2021. The release date for the same is set to be on July 01, 2021. Thus, AleXa is going to make her comeback at the beginning of next month only. The concept trailer is of 53 seconds. The beginning of the trailer also states that A. I audiences has only been approved for the preview. Furthermore, R restriction is rated for the advertisement of the trailer. 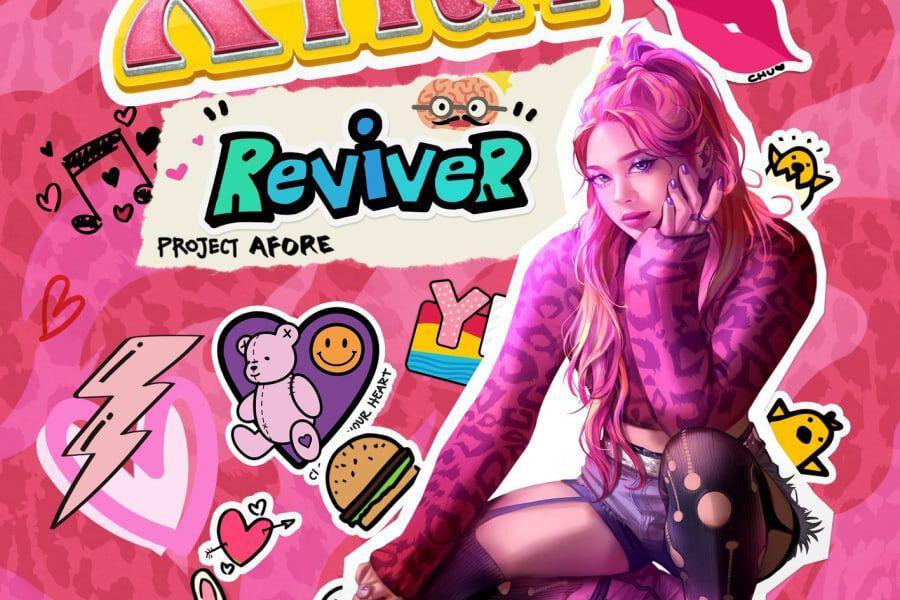 A glimpse into the album art for “ReviveR”

Also Read: Preview: At A Distance, Spring Is Green Episode 4

The trailer begins with the showing of Summer in the Seoul of Korea, in 2001. A teen AleXa is coming, and she is playing retro games with earphones. Furthermore, she is still in school dress with a lollipop in her mouth. She is playing the game and moving forward oblivious to her surrounding. Then, the trailer shows a high tower. However, the tower is somewhat crackling with electricity from outside. At that moment, her game stops working. The screen of the game flickers and shows Project Afore. She hits the game thinking something has gone wrong.

However, the game only shows Project Afore. At that instant moment, she raises her head and sees the high tower. The tower crackles make a sound and explode. The trailer shows AleXa falling after the explosion. Furthermore, there is blood on her head as she falls. But, someone comes and places his leg on her head. That person is wearing black shoes. The screen changes and shows AleXa ReviveR. It also shows 2021070 at the ending. Thus, ReviverR is the latest comeback of AleXa, with Extra as the new single.

AleXa, the K-Pop Soloist drops a concept photo for ReviveR

AleXa, the K-Pop soloist, dropped a new concept photo on June 21, 2021, for her upcoming comeback in July. The photo got uploaded by the singer on her official Twitter account. The photo is completely different from her previous concept trailer. In the trailer, we saw how a violent and bloody look is given. But, the photo promotes good radiant vibes of the singer. In the photo, the singer is dawning a red crop top with jeans. She is also wearing a hat. It is seen in the photo that she is basking in the sun. Her looks definitely represent the summer vibes.

Furthermore, the soloist also dropped and gave a glimpse into ReviveR’s album art. It is pink and looks very colorful. The album art has the words AleXa XTRA written in large pink letters. ReviveR is somewhat is a mixture of turquoise and blue color. It is written below the AleXa Xtra. Project Afore is written below ReviveR in black color. Moreover, the album contains AleXa herself in animated form. There is also various art of different forms. Overall, it is looking very cute.