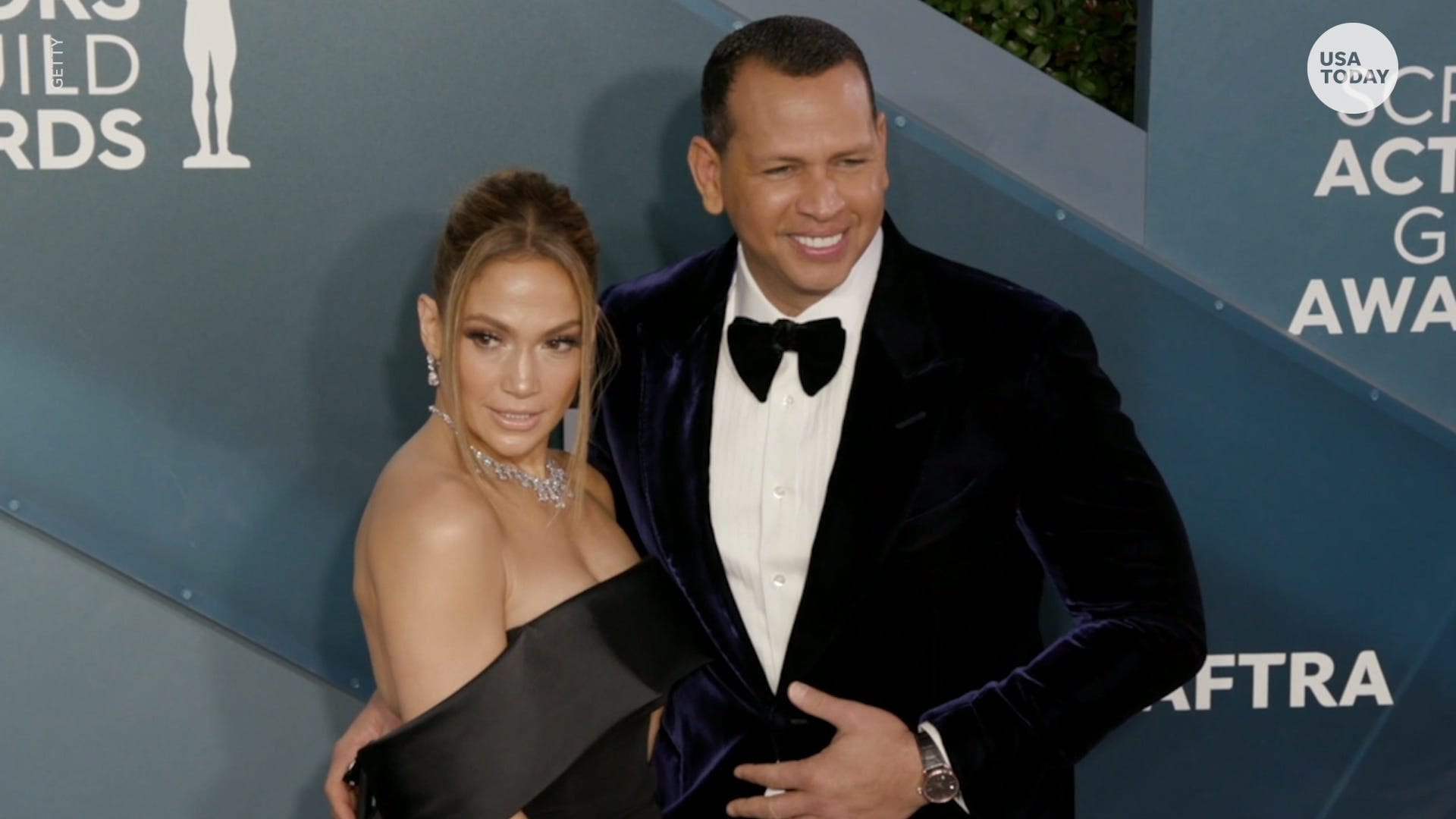 Alex Rodriguez has broken up with his partner — the famous singer and actor Jennifer Lopez. After 5 years of being together, the breakup of Alex Rodriguez and Jennifer Lopez has become official. But the couple said in a joint statement, that they will be better as friends and look forward to remaining so. There was much confusion and murky waters regarding their relationship’s status last month. There was a public flip flop, they have finally made things clear about the status. Alex Rodriguez (45 years old) is a former MLB star while Jennifer (51 years old) is a singer/actress. On Thursday they announced that they’ve realized that they are better as friends and look forward to remaining so. This announcement came as a joint statement that was exclusively shared with the Today show.

Alex and Jennifer said in the statement that they will continue to work together. They will continue to support each other on their shared businesses and projects. The statement also read that they wish each other the best and for one another’s children. They also thanked everyone who has sent kind words and support their way. A person familiar with the situation confirmed the statement to USA Today. Alex Rodriguez acknowledged the announcement of the split on Instagram on Thursday. The Instagram story was a video clip that showed framed photos of Alex, Jennifer, and their children. There was also a shot of “Jennifer and Alex” written on the sand with a heart around their names. The clip had Coldplay’s “Fox You” playing in the background with the lyrics, “When you lose something, you cannot replace/Tears stream down your face”. 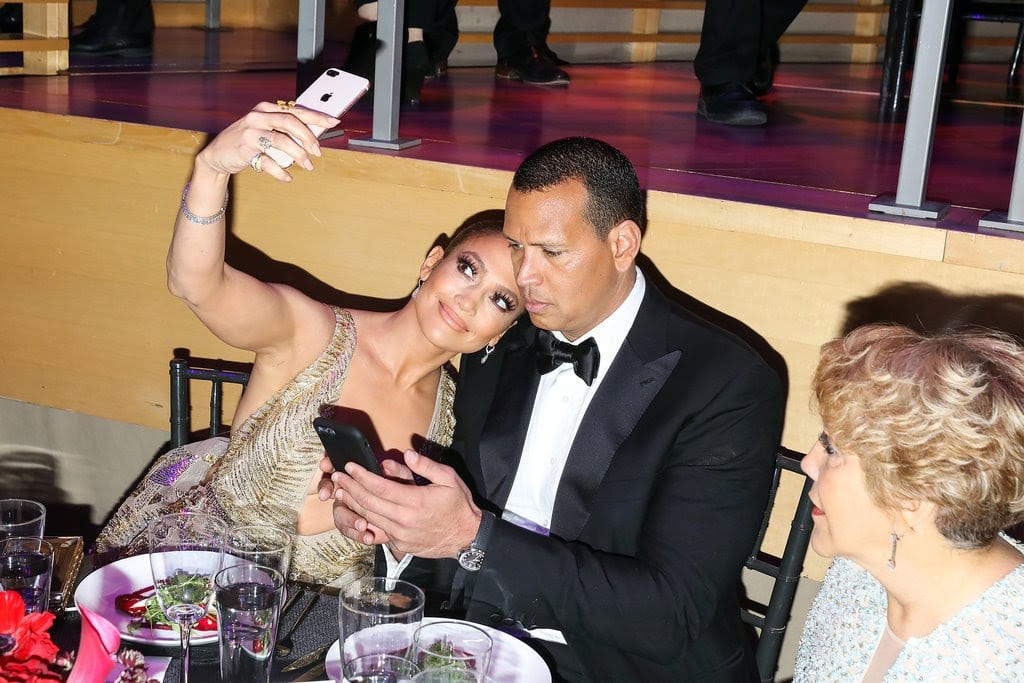 Alex Rodriguez and Jennifer Lopez at a gala in 2018.

What Caused The Breakup Between Alex Rodriguez and Jennifer Lopez

Alex Rodriguez and Jennifer Lopez got engaged in March 2019. They were to marry each other in Italy in June 2020. But the marriage was put on hold after the Covid-19 pandemic hit during March 2020. The last month was filled with flips and flops regarding the status of the relationship. The media outlets were reporting the breakup but then the statements about that being false came out. It started when one person who was familiar with the situation confirmed the breakup. This person was not authorized to speak publicly but confirmed the split to USA TODAY. Following this confirmation, many outlets, including People, E!, and The Associated Press also followed suit. It was Page Six that first reported their breakup. However, 12 hours later, the two declined the reports and announced that they had not called it quits yet.

The joint statement said that all of them were inaccurate and that the couple was “working through some things”. The joint statement was given on March 13 to USA TODAY by Rodriguez’s representative Ron Berkowitz. On the same day, TMZ asked Rodriguez if he was single, to which he responded by saying that he was not. Last December, Lopez had revealed that she and Alex were reconsidering their marriage and having second thoughts about it. She said that there was “definitely no rush” to get married. She talked to Andy Cohen about Goldie Hawn and Kurt Russell’s relationship of 35 years and never married. Lopez talked about how considering Kurt and Goldie’s relationship, she wonders if they have to/should marry at all? She also added that at their age, they’ve both been married before and have to wonder what it means for them. 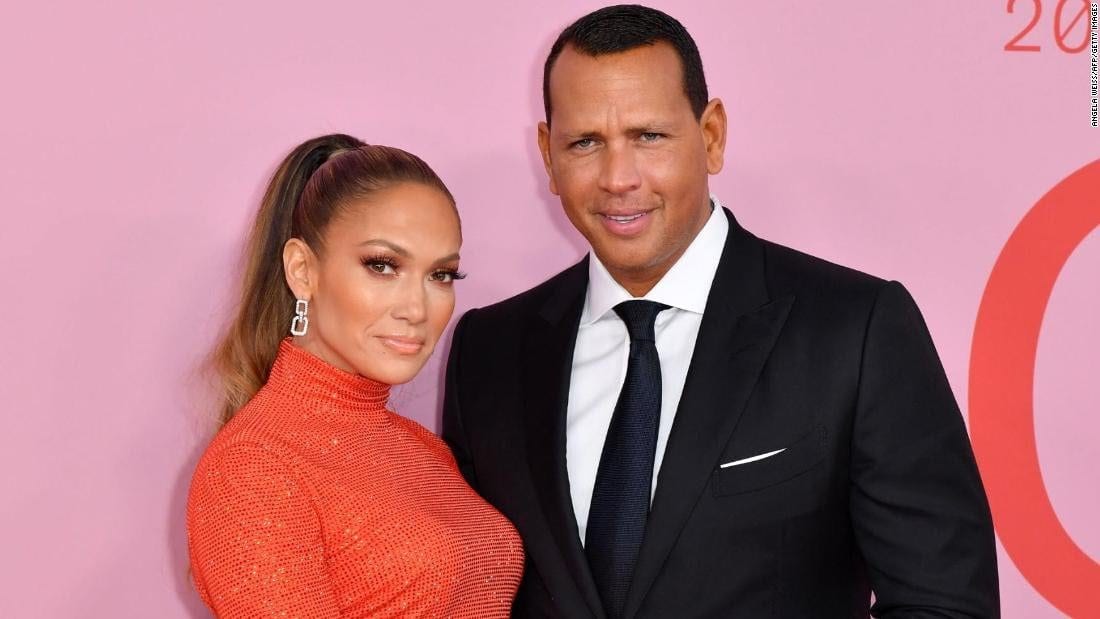 The couple at an award show.

Jennifer Lopez had married waiter Ojani Boa in 1997 and the relationship lasted a year. She was then married to dancer Judd (2001-2003) and singer Marc Anthony (2004-2014). She shares her 13-year-old twins, Maximilian David and Emme Maribel with Marc Anthony. Whereas, Alex Rodriguez was in a marriage with Cynthia Scurtis from 2002 to 2008. He has two daughters with her — Natasha Alexander, who’s 16 years old, and Ella Alexander, 12 years old. Talking with Cohen, Lopez talked about the postponing of their wedding, which was supposed to take place in March 2020. She said that it’s very sad that they had to postpone it since they had planned it all. She added that it was disappointing but she had faith in “divine time”.