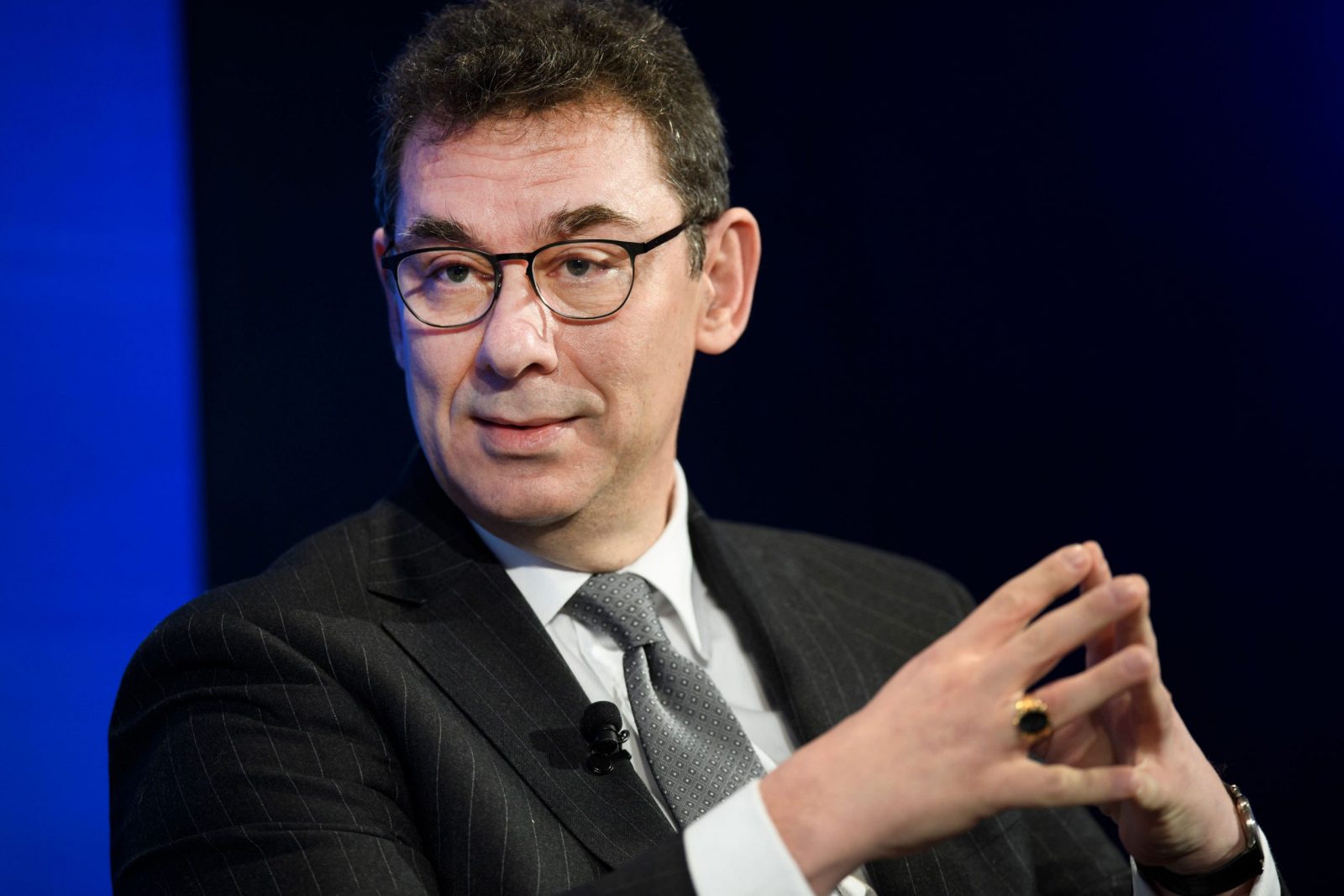 In this article, we will check out the net worth of Albert Bourla. The CEO and Chairman of Pfizer, a pharmaceutical and biotechnology company, was born on 21st October 1961. Bourla was only thirty-two years old when he joined Pfizer. Throughout the years, he has held many important positions in the biotechnology firm, including the position of Chief Operating Officer (COO). He is also part of The Business Council. The Business Council is an organization of business leaders with its headquarters situated in Washington D.C.

Albert Bourla was born and brought up in Thessaloniki, which is a city in Greece. His parents were among the few Jews who survived World War II. Bourla attended the Aristotle University of Thessaloniki, from where he earned a doctorate in the biotechnology of reproduction. He had to leave his home country Greece at the age of thirty-four. Since then, he, along with his family, has spent their lives in four different countries. Read on to know more about Albert Bourla Net Worth in 2021.

Albert Bourla has an estimated net worth of 31 million dollars. In the year 1993, Bourla started his long journey with Pfizer. He was appointed as the technical director for the company’s animal health division in Greece. Eight years after that, he immigrated to The United States of America with his family. Soon after, he was made the area president for Animal Health’s Europe, Africa, and Middle East division. In 2016, he became the group president of Pfizer Innovative Health. During that year, the department’s profit increased by more than eleven percentage. 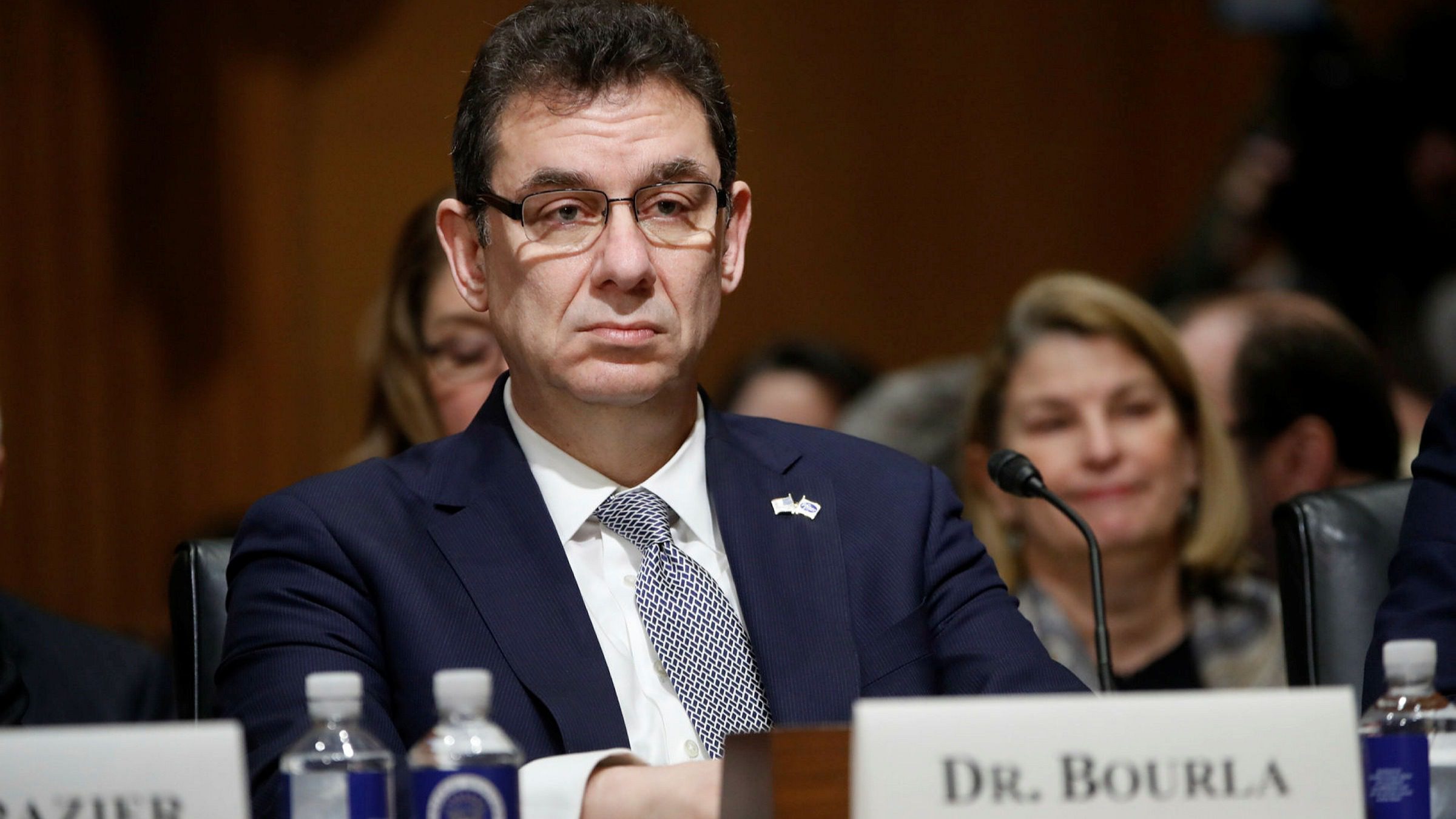 Bourla has made many amazing contributions to the company and has been with them for over two decades. On 1st January 2018, he became the chief operating officer (COO) of Pfizer. After serving as the chief operating officer for almost a year, on 1st January 2019, Bourla replaced Ian Read as the Chief Executive Officer (CEO) of Pfizer. Ian Read was the then chairman of the company and was also Borla’s guide and advisor. In January 2020, Read stepped down from the position of the company’s chairman, and Bourla took over his position. Currently, Bourla holds 53,925 units of Pfizer stock. The stocks he owns have an estimated worth of over seven million dollars.

Pfizer was responsible for developing the Pfizer–BioNTech COVID-19 vaccine after the outbreak of the coronavirus in 2020. The vaccine has been accepted in many countries, including the United States of America. Albert Bourla is strictly against the interference of the government in pharmaceutical prices. He believes that this would lead to the development of various harmful drugs, so it is best to leave it to the concerned authorities.

Also Read: Heidi Montag Net Worth: How Much is the Reality Star Worth?

Albert Birla was able to make a net worth of over thirty million dollars from his journey with Pfizer Incorporation. But Pfizer is not the only company that he has worked at. Throughout his career, he has worked with organizations such as the Biotechnology Innovation Organization, Catalyst, the Partnership for New York City, and the Pharmaceutical Research and Manufacturers of America. Bourla is an active member of the Business Roundtable, which consists of major CEOs from all over the United States. He often has business meetings with top business personalities such as Bill Gates and Elon Musk, to name a few. 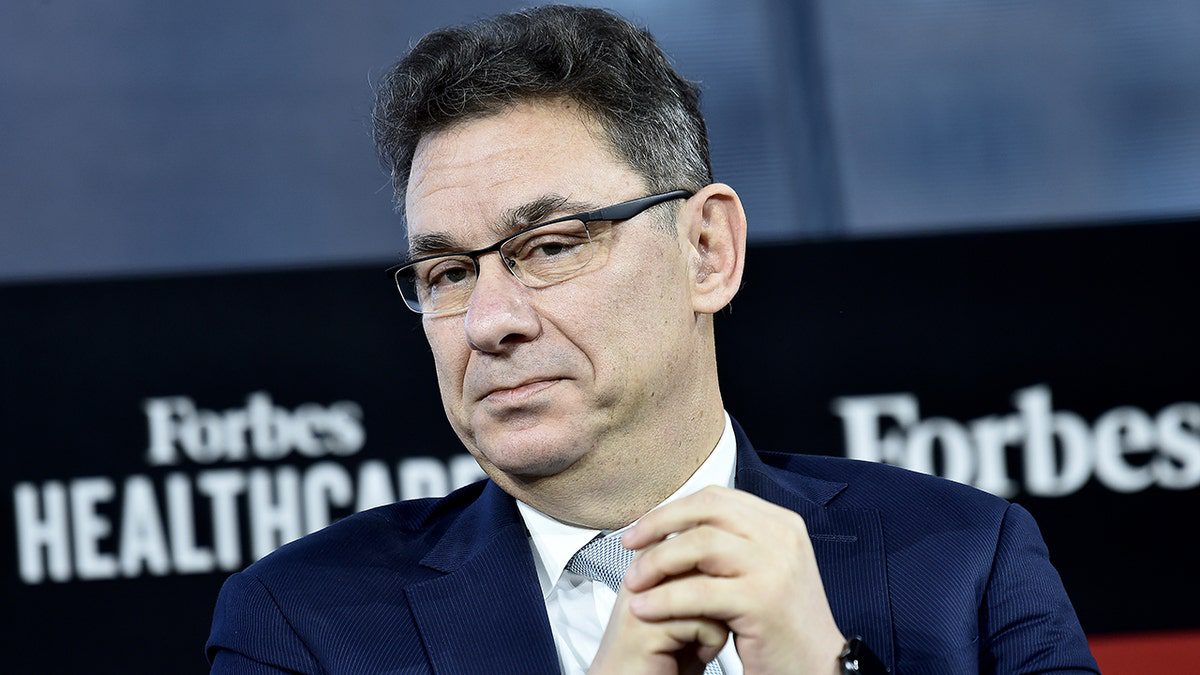 Currently, Albert Bourla and his family, which comprises his wife and two children, live in Scarsdale, New York. He also has a strong bond with his home country Greece. When he gets homesick, he visits his home in Chalkidiki, Greece. He is also an ardent supporter of the sports club Aris Thessaloniki. This club is really popular in Greece and was found in the year 1914. He also helps out his homeland in every way possible. He has donated a large sum of money for the welfare of his home country. When it comes to politics, we often see him supporting the Republicans. That is all about Albert Bourla’s Net Worth.

Also Read: Savannah Chrisley Net Worth: How Rich is The Member of Chrisley family?