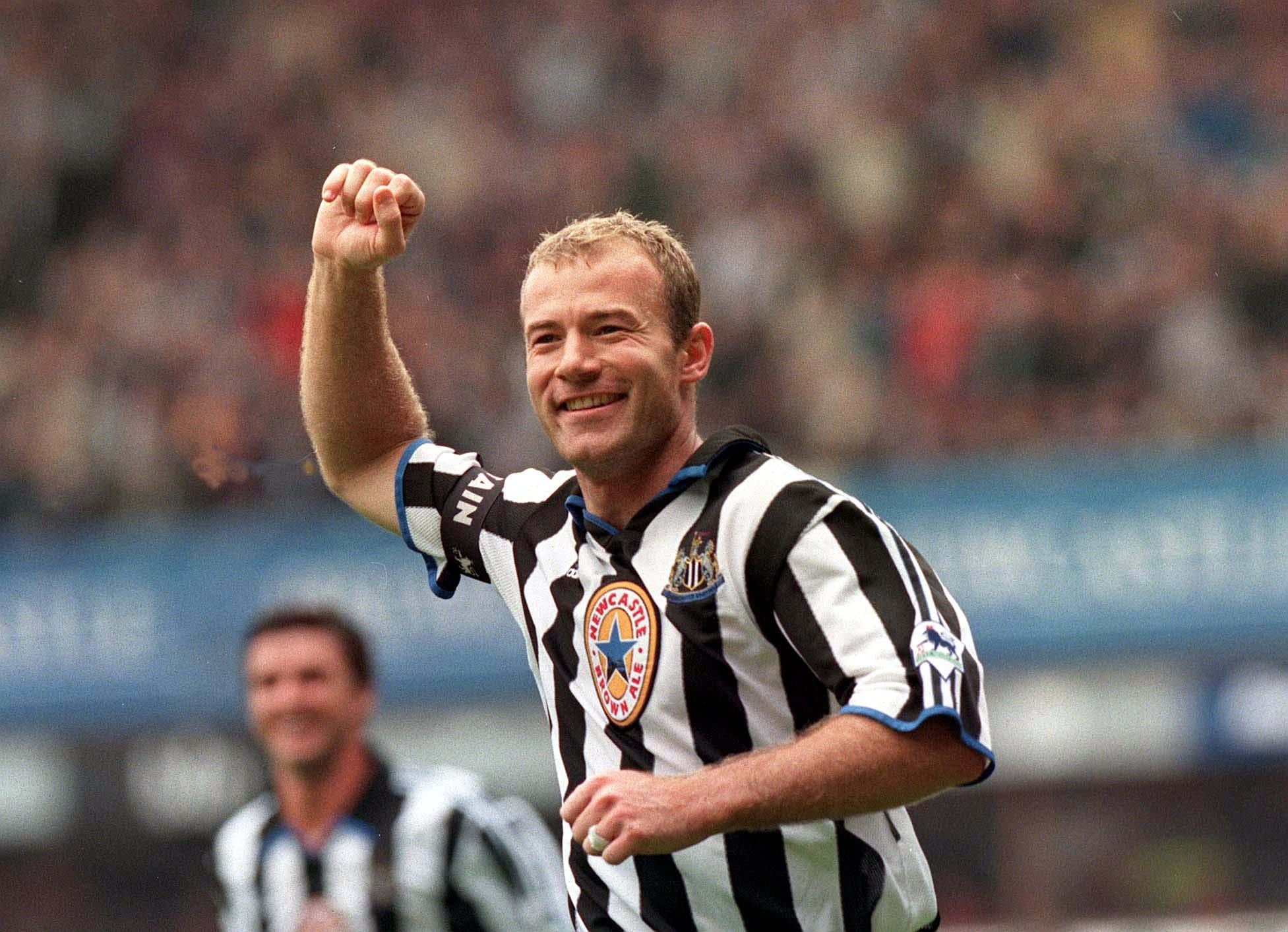 Alan Shearer is a retired footballer of England that played in the striker position. Furthermore, he is a football pundit currently on BBC. The footballer was born on 13 August 1970 in England’s Newcastle upon Tyne. He is currently 50 years old. Alan is regarded during his generation as one of the greatest players and best strikers in Premier League’ History. Moreover, he is the record goalscorer of the Premier League. In 2021, his name also got inducted into the Premier League Hall of Fame. Pele named him on the list of FIFA 100 in 2004 as one of the greatest living players. So, what is the net worth of Alan Shearer? How Much Does the Ex-Footballer and English Football Pundit Earn?

Shearer scored thirty goals and appeared sixty-three times for the national team of England. He was also the all-time top-scorer during his Newcastle United and led the same to the 1999 FA Cup and 1998 FA Cup finals. Shearer has also got many other honorary titles such as Northumberland’s Deputy Lieutenant, Newcastle and Northumbria Universities honorary Doctor of Civil Law, Commander of the Order of the British Empire (CBE), and Newcastle upon Tyne’s Freeman. Let’s know in detail the net worth of Alan Shearer.

Alan Shearer started his career in 1986 with Southampton with a youth contract. He also went for the trials in the West Bromwich Albion, Newcastle United, and Manchester City before going to Southampton. In 1988, Alan made his professional debut with the team as a substitute. Two weeks later, he made his full debut at The Dell and created national headlines. Alan spends two years in the youth team before his promotion to the first team. He was 17 years old during that time and became one of the youngest players after leading his victory against Arsenal. Alan remained with the club for four years. 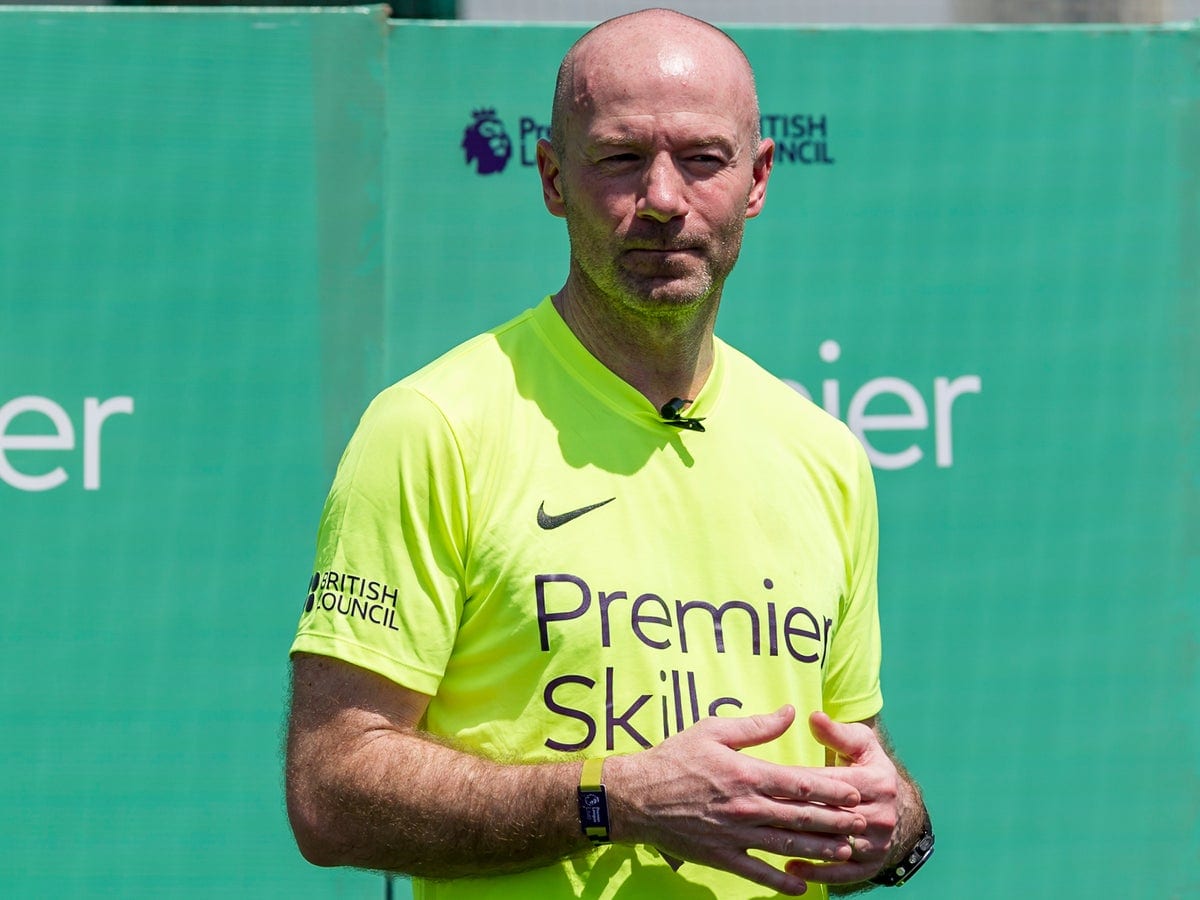 He moved to Blackburn Rovers in 1992 after a record-breaking deal. Shearer remained with the club for four years until 1996. Then, he officially joined Newcastle United, his hometown club, on 30 July 1996. He announced his retirement in 2004, and 2004-05 would be his last season before retirement. Graeme Souness persuaded him to change his decision. He decided to stay for one more season. Then, he saw his retirement in 2006 after securing ten goals in the 32 league games. Later on, he did return in 2009 to the team as a manager. However, it was only temporary.

Alan Shearer: What is His Net Worth?

Alan Shearer‘s estimated net worth is around $52 million. Most of his source of earning is from his professional football career and the clubs. Later on, he went to assume the role of Football pundit in BBC. His youth career started in 1986, his senior career in 1998, and his national team career in 1990. He played under Southampton, Blackburn Rovers, Newcastle United, English U21, England B, and England. Alan’s football career started with Southampton in 1986 via contract. He saw his debut in the team in 1988. However, Blackburn Rovers brought him in July 1992 for a £3.6 million fee. Furthermore, he became one of the most expensive football players in England at the young age of 22.

In 1992, he joined the Blackburn Rovers after the record-breaking English transfer bid of £3.6 million. He remained with them until 1996. In 1996, Alan got sought by Real Madrid and Manchester United to sign under them. But, he went for Newcastle United, the title rivals of Manchester United and his boyhood club. Thus, Alan joined Newcastle United for a record-breaking world transfer of £15 million (£28 million today) on 30 July 1996. He remained with the club for ten years until his retirement in 2006.

Nevertheless, Alan moves to coach and managerial positions to his three clubs after his retirement. Newcastle United brought him to become the club manager in 2009 for the season’s remaining game. However, he could not secure a permanent position for the same. Alan becomes the Match of the Day of BBC’s regular pundit after several guest appearances. His yearly income from the show is £390,000 and £394,999. He was also Umbro’s ambassador and signed the deal for fifteen years for £1.3 million a year. Furthermore, he has an Alan Shearer Centre and was granted the Alan Shearer Academy Scholarship in 2006. He is also Sir Bobby Robson Foundation’s patron since 2009.