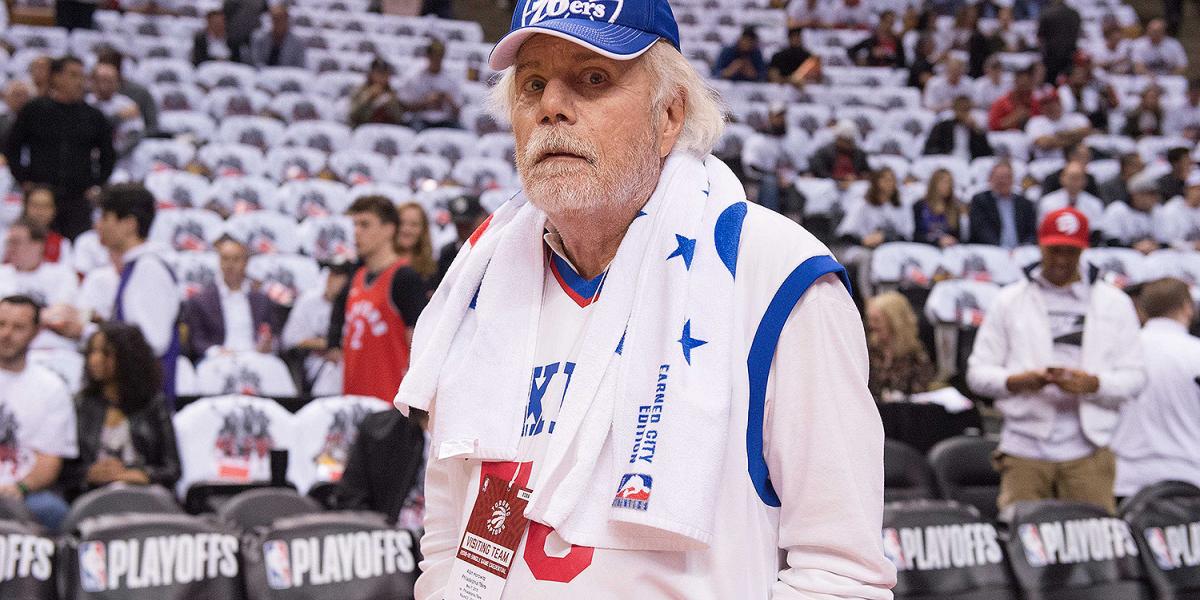 If you are an NBA fan. More preferably a Sixers fan. You either love or hate Alan Horwitz. But you can’t help but admit the man has become a staple and icon in his own right. Especially when it comes to games involving the Sixers. He and his relationship with the Sixers is adorable. Plus his antics at the courtside are worth watching. Let it be respecting and having a fun time with Sixers. The ones with who he is close with or at different times fighting.

Yes, the altercations with rival fans are something to watch at and if it involves Alan Horwitz. Bring it on! For a fan who has been attending games since we can’t even keep a proper track of, it’s worth thinking about how he does that. What is Alan Horwitz’s Net Worth? What does he do for a living apart from being a loyal 76ers fan?

So, here we are breaking it down for you. We are taking a look at Alan Horwitz’s estimated Net Worth as of now. Where does his money come from? What does he do for a living? Apart from all of that. We will also take a quick look at his early life on how he was brought up. How he started his way towards being the most popular 76ers fan? Then his close relationships with some of the biggest names in the game. At the same time his rivalry with bigger names. Including the shouting matches. Plus the record-keeping number of him attending the NBA games right since the 1960s. Approximately how many can it be?

Alan Horwitz’s Net Worth is estimated to be around 3 Million Dollars. All his earnings are a part of his student housing company. He is the chairman of Campus Apartments from Philadelphia, Pennsylvania. The city sees the company as one of its top success stories. Horwitz on his side began purchasing properties to provide quality houses to students, youngsters and professionals. A goal that comes off as a dream as well as a great business mind. Thus forming Campus Apartments which since its formation in 1958 has changed the landscape of universities.

The company initially only rented students looking for Educations and aspiring for their respective careers in the most comfortable way possible. Soon with its rise, the company expanded in over 25 states with over 145 properties under them. Thus this makes them the largest privately held student housing company in the United States. 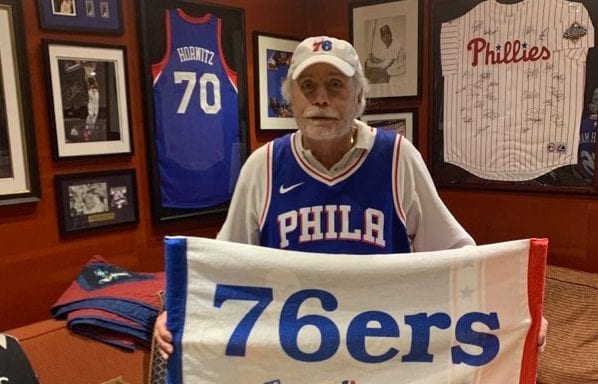 Born on January 16, 1944, Alan Horwitz hails from Philadelphia, Pennsylvania, US. He was born into a poor Jewish Family. But his father worked hard and built a property that saw the family moving to a rich neighborhood. He attended Overbrook High School. After observing the housing costs at the University Of Pennsylvania, Horwitz began purchasing properties. The aim as mentioned above was to give quality housing. This led to the formation of Campus Apartments. He began taking over the properties at Penn’s Campus and business boomed. The lack of competition for student housing was an opportunity Horwitz saw. Thus making much out of it. He later mentored the current CEO of the company David J. Adelman.

Alan Horwitz rose to popularity as a huge 76ers Fan holding tickets for the past 42 Seasons. Horwitz’s support dates back to 1960 with him supporting legends like Wilt Chamberlain and Hal Greer. Horwitz’s popularity saw him being named as the “Sixth Man” of the Philadelphia 76ers and the “Sixers Jack Nicholson.” He kneels courtside and has seen himself shaking hands with legends such as Joel Embiid, Ben Simmons, Jimmy Butler, Justin Anderson, Lou Williams, and Elton Brand. 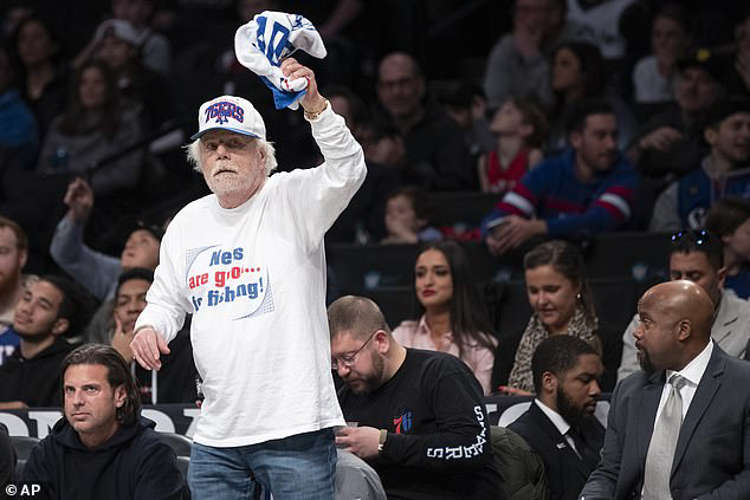 Even today Horwitz shares a great friendship with several players of Sixers. He is very close to Embiid’s family. Apart from having close relationships, Horwitz was also part of a few altercations. This includes one with Kobe Bryant in 2012 Wells Fargo Center when the Lakers went against the Sixers. The altercations even led to the ejection of Horwitz during Game 1 of the Eastern Conference Semifinals in NBA playoffs.

The year 2019 saw Horwitz becoming a more popular figure during the Eastern Conference Semifinals involving the Sixers and the Toronto Raptors. In the second game, he even went head to head in a shouting match against rapper Drake, a raptors fan in his own right. Apart from all of this, everyone sees Horwitz as a dedicated fan of Sixers. He is bound to receive a championship ring from Sixer’s Owner Josh Harris. Plus he will also join the celebration once the Sixers win the NBA finals.

Also Read: Klay Thompson Net Worth: How Rich Is The Famous NBA Player?