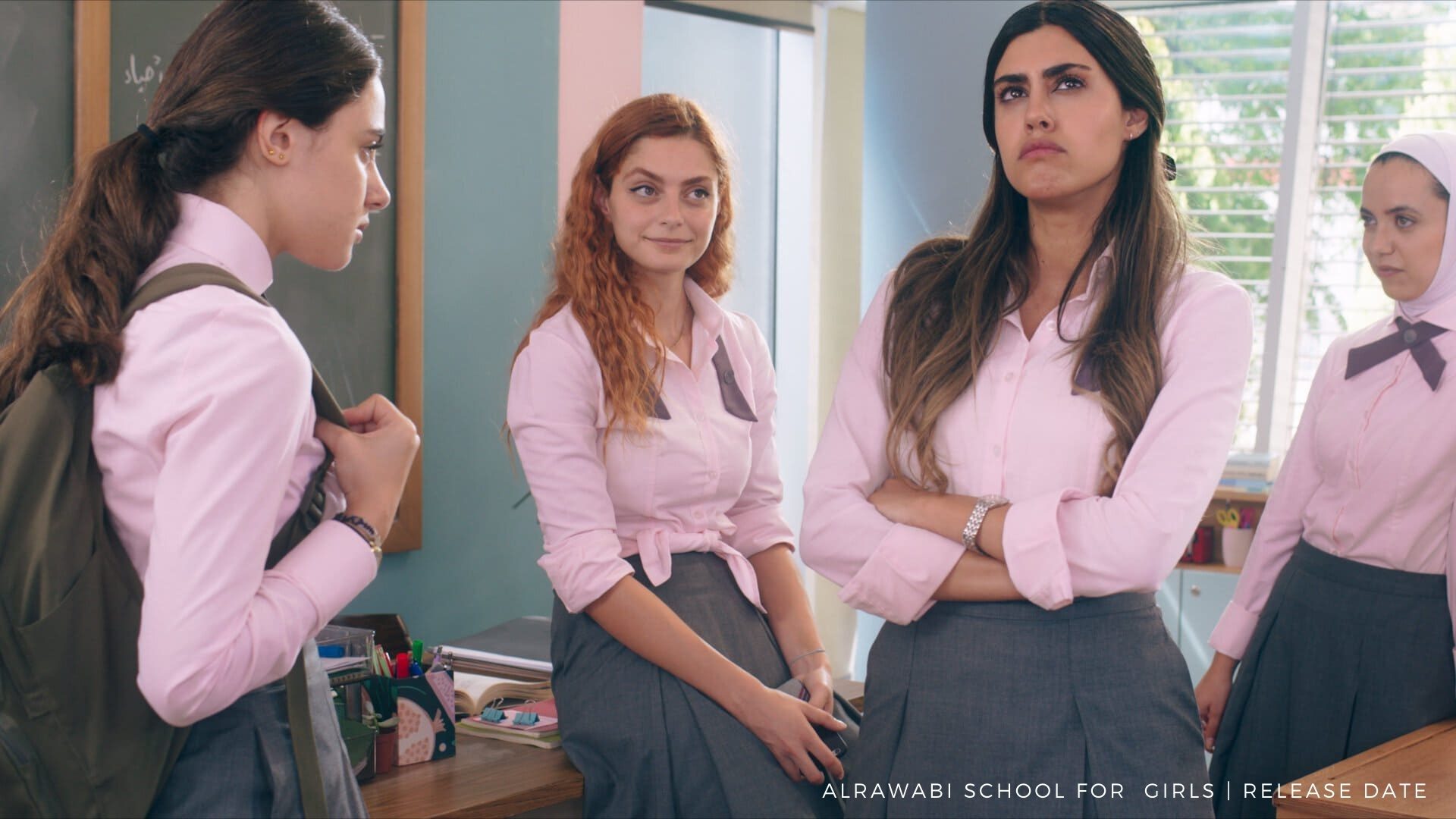 Netflix is slowly giving its attention to shows and movies from other languages. As part of this, Netflix is set to release its second original Arabic-language series AlRawabi School for Girls. And in this article, we are going to look at Al Rawabi School Netflix Release date as well as everything we know so far about this upcoming Arabic series. Along with that, we will also be looking into if the show has created any controversies among the Arab people. For those who don’t know, Al Rawabi School for Girls is a Jordanian youth – Drama – miniseries produced by Filmizion Productions for Netflix.

The teen drama AlRawabi School for Girls centres around a small group of outcast teenagers who decides to join hands to exact revenge on their tormentors. This may sound similar to the critically acclaimed sitcom Derry Girls which can also be watched through Netflix. The show was an international women-created and women-centric young adult series set in a prestigious all-girls school. Both of the show reimagines the popular notion behind productions like Mean Girls and Get Even. The series covers subjects like alienation, friendship, and bullying. It is meant to showcase that everyone is inherently both good and bad. Now let’s look into Al Rawabi School Netflix Release date as well as the plot of Al Rawabi School for Girls in Netflix. 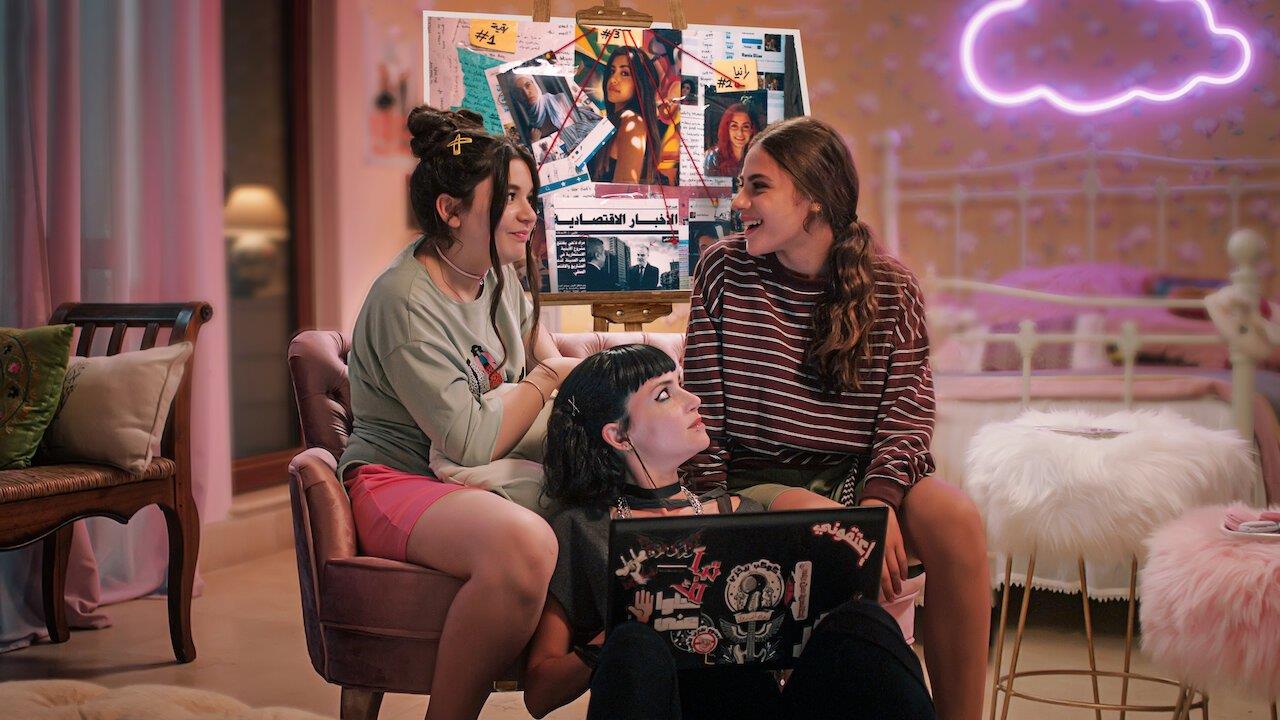 AlRawabi School for Girls is a Jordanian youth – Drama – miniseries produced by Filmizion Productions for Netflix.

The story of this Arabian show first takes our focus towards Mariam, a teen girl who had been bullied at her school. She was lured by a mysterious text message to an abandoned field at her all-girl school. When she reached the place, she was suddenly attacked from behind, pushed to the ground, kicked, and even her dead being slammed into the dusty, concrete floor. The attackers flee, leaving Mariam unconscious. The school was her happy place for her, but since the attack, it became a nightmare for her.

After showing the cruel incident with Miriam, the series takes us two weeks back to reveal who was Mariam’s attackers. It was Layan, Rania and Roqayya. This terror group, led by Layan, always likes to terrorise other girls and even teaching and administrative staff. Since Layana’s father is a powerful figure in the school’s operation, no one was ready to stand against her. Layan often skips her school to meet her older boyfriend or even threaten the school janitor fired unless she follows her orders. 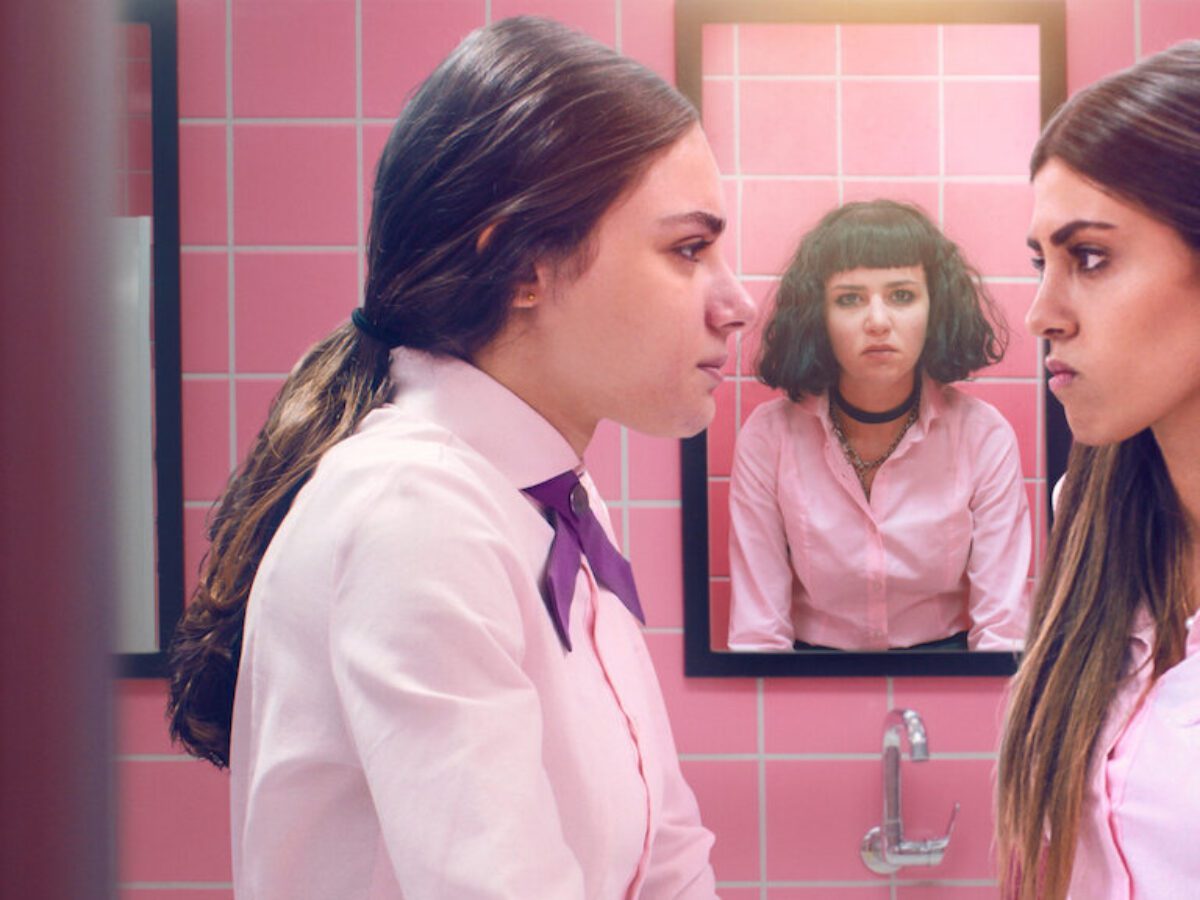 The story of this Arabian show first takes our focus towards Mariam, a teen girl who had been bullied at her school.

There is one incident where Layan pushes herself onto Mariam and then claims that she was groped by Mariam. But Rania and Roqayya, along with others, back up Layan’s false claims to frame Mariam as a freak. Mariam then informs to the school principal that Layan had been skipping school, which later lead the terror group to get just a slap on their wrist.

They quickly realises that it was Mariam who said their name to the principal, and that’s the reason they attacks Mariam. Later Layan admits that she had hit Mariam but then says that it was because of self-defence since she put up the story that Mariam had groped her in the locker room. This turned the tables against Mariam snd she becomes the outcast who was sent to therapy by her parents because of her alleged subversive behaviour. Mariam then meets other socially discouraged girls like Noaf and Dina and agrees to take revenge on those that wronged her with them.

Al Rawabi School has been officially released on 12 August on Netflix. This six-episode miniseries is available across 190 countries worldwide, available in over 32 languages with audio, and has even written descriptions for disabled individuals. And discusses social and cultural topics that are rarely discussed through Arabic-language entertainment. 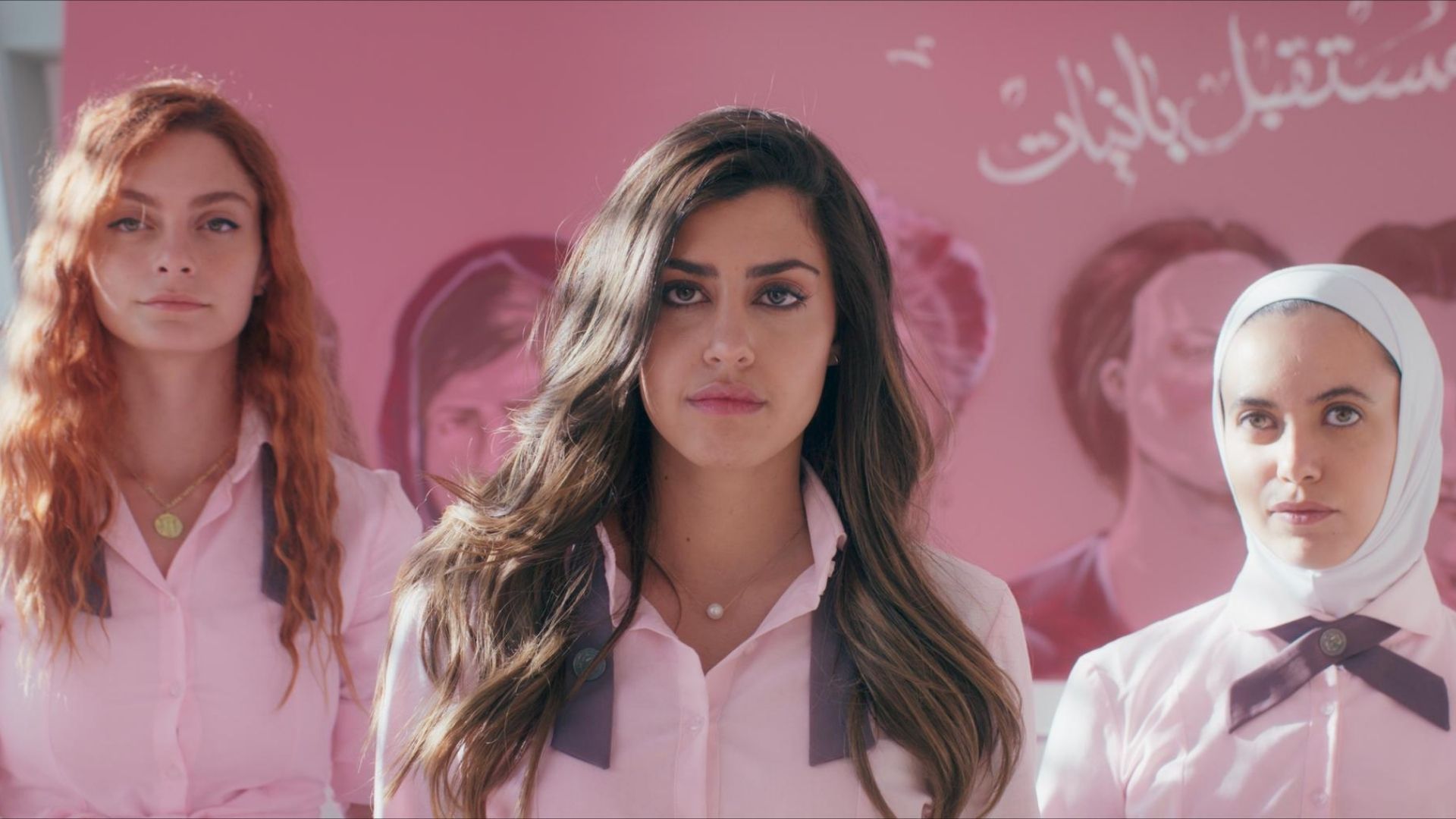 The series discusses social and cultural topics that are rarely discussed through Arabic-language entertainment.

These topics include bullying, women’s rights, psychology, religion, and even the relationships issues that most teen school girls silently battle all at once, often with little appropriate support. Tina Shomali has created the show as the director and Shirin Kamal. The series stars young Arab actors like Andria Tayeh as Mariam, Noor Taher as Layan, Joanna Arida as Rania, Salsabiela as Roqayya, and Yara Mustaf as Dina. Alongside the young cast, we will also be seeing Rakeen Saad as Noaf.