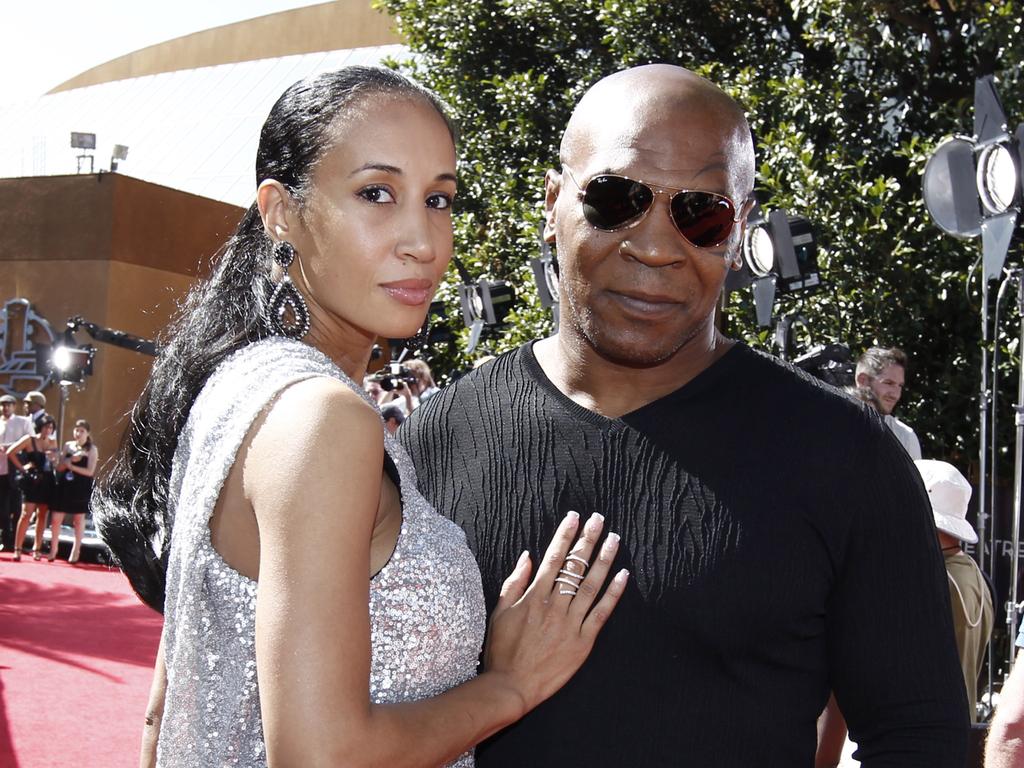 With his boxing come back after 15 years, Mike Tyson also went on to release his documentary. The release of the two-part documentary with the title Mike Tyson: the Knockout. More and more fans are digging into the life of the boxer and his wife, Lakiha Spicer. Lakiha, the third wife of Mike, and has two children with him, keeps a low profile. Popularly known as Kiki Tyson in public, Spicer comes from a high-profile, influential family from Philadelphia. Being one of the most famous celebrity couples, Mike and Lakiha managed to keep their lives private. Here’s a look at how the couple met and stuff like net worth and other details about Lakiha Spicer.

Lakiha is the daughter of Shamsuddin Ali, who is a well-known Muslim cleric in West Philadelphia. Before becoming a cleric, her father’s name was Clarence Fowler. In the 1970s, he was convicted of murder. After getting out of prison, he converted to Islam and established himself on the mosque board. Having good connections, it was because of her father that Lakiha met Mike. Calling her his rock, Mike says if it weren’t for her, he wouldn’t be alive right now. 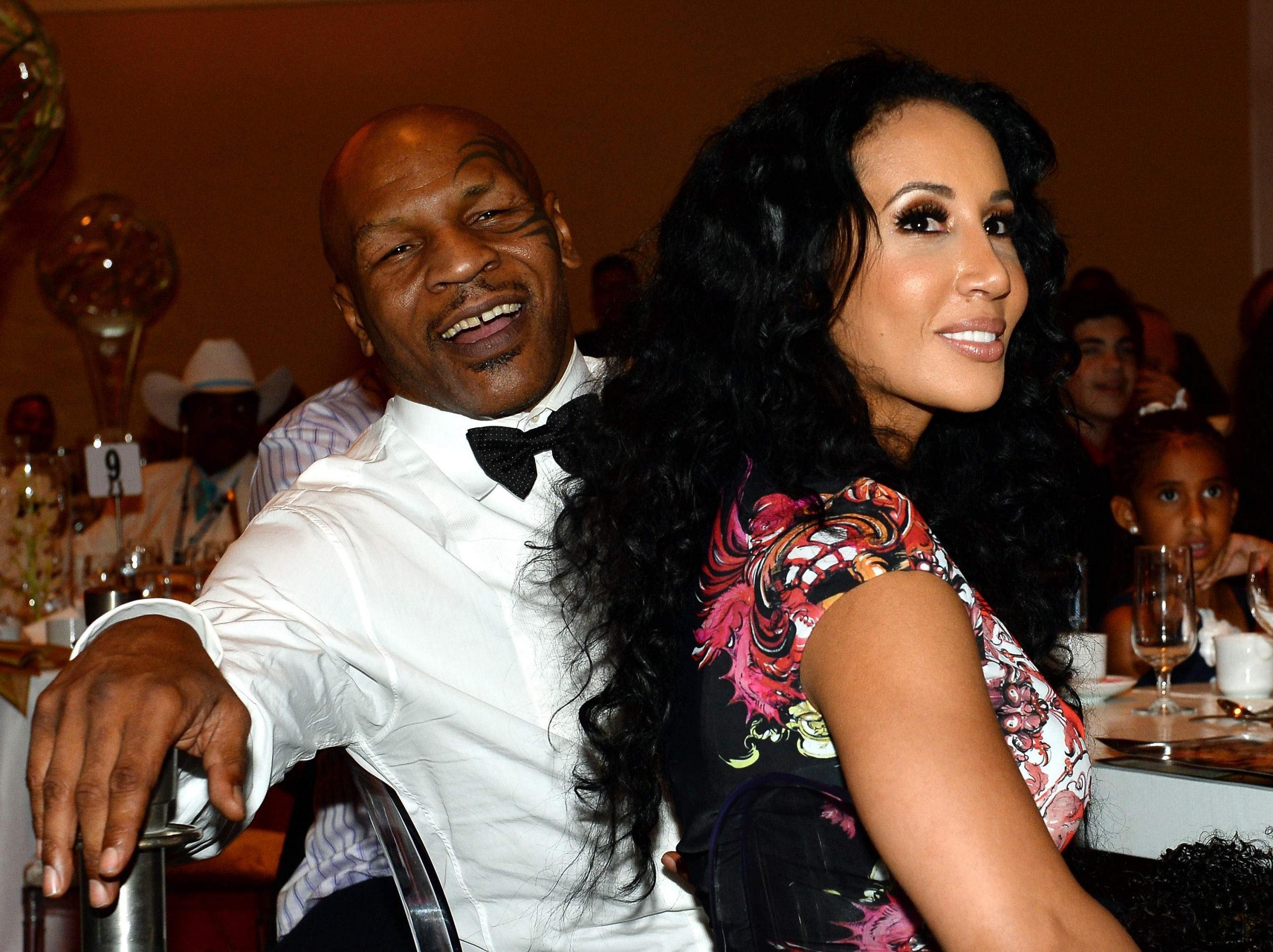 How Did Lakiha and Mike Meet?

Lakiha and Mike first met when she was 18 years old. Her father was friends with Don King and took her to a boxing match where Mike was fighting. They met and talked for a while and formed an instant connection. Looking at them bonding, Don went on to warn Mike not to get involved with Lakiha as her family is very powerful. But he still went on to connect with her later in life. As she turned 23, the couple was talking and spending time with each other a lot. By 2003, Mike had divorced his second wife and later made his relationship with Lakiha public. After giving birth to their first child, Milan Tyson, the couple got married in Las Vegas. Their marriage ceremony, though, was questioned by a lot of people as Mike’s daughter from his previous girlfriend had died weeks ago.

Legal Troubles For The Couple

Both Mike and Lakiha have been in legal trouble and faced the consequences for their actions. Mike Tyson has served his time in prison on rape charges. At the same time, Lakiha Spicer has also spent six months in jail for fraud. In 2004, she got stuck in a corruption case. She was sentenced to house arrest and four years’ probation, while her parents got prison sentences. A year before them getting married, Lakiha’s mother, who worked as Assistant Director of Education at a well-known school, got in trouble. She decided to introduce some courses at school and appointed her children, Lakiha and her brother to teaching positions.

The teachers got their salary but never showed up to their job. After going to trial for the case, Lakiha had to pay the fine of $30,000 and spend six months in prison. During her time in prison, she was a few months pregnant with her first baby, Milan. 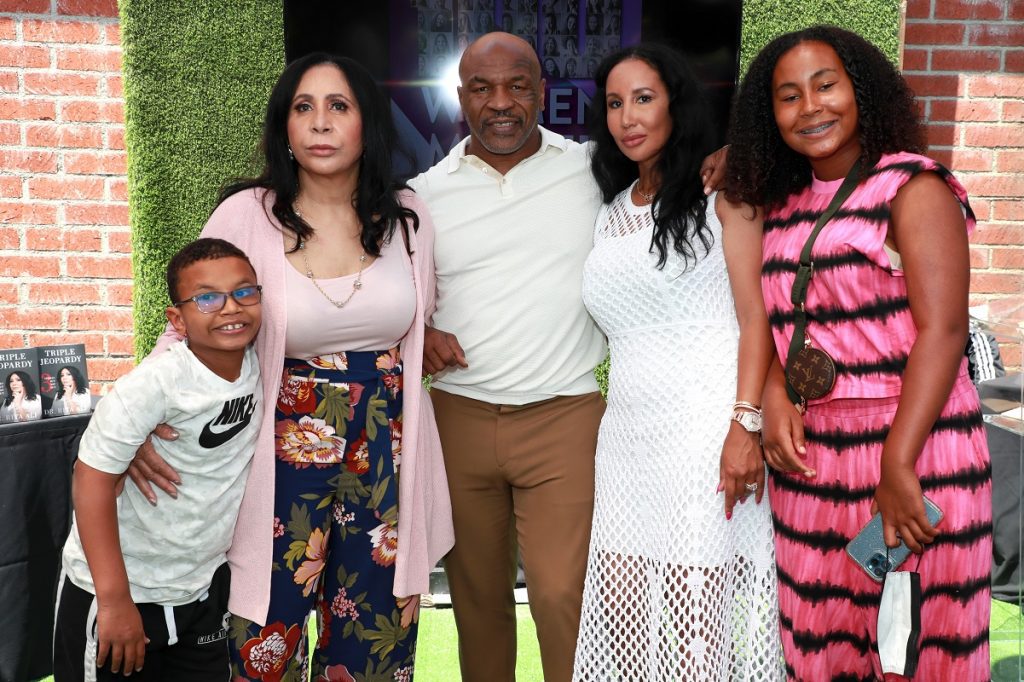 What Is The Net Worth of Lakiha Spicer?

Lakiha Spicer’s net worth falls around $1 million to $3 million. There is not much information about her career or source of income, but she has been involved in many organizations. Other than that, she owns a fashion boutique. Most of her fame and sponsorship came from her being a socialite and Mike’s wife. In the past few years, she has also worked as a series producer. In August 2012, she made her debut as a producer by launching a one-person show on Broadway based on Mike Tyson’s life. The title being  “The Undisputed Truth”, the series came back with its second part in early 2020.

She currently lives in the Henderson suburbs of Las Vegas, Nevada. Living with Mike and her kids and step-children, Lakiha lives in a villa worth $2.50 million. Her daughter Milan Tyson plays piano and is pursuing a career in professional tennis. While her son Morocco Tyson is just nine years old.

Also Read: Lana Teases Her Next Move At Pro-Wrestling, What is The WWE Superstar Planning?