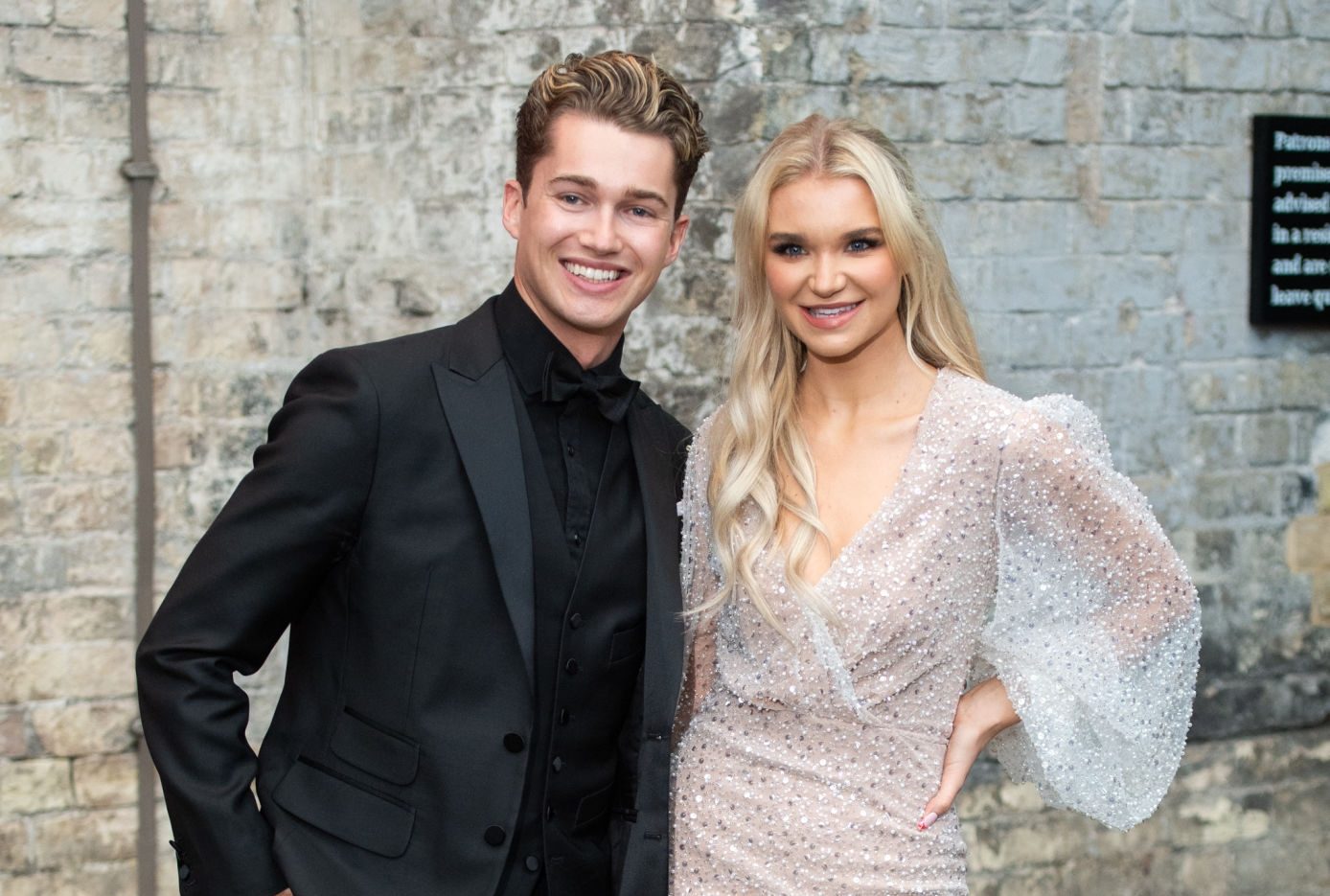 Who is AJ Pritchard Girlfriend? Well, The English Television Personality Alex Joseph AJ Pritchard is well-known for his dancing and choreography. He gained popularity as being one of the professional dancers on the BBC One dance series ‘Strictly Come Dancing’. As per the instruction of his parents, he worked with Chloe Hewitt while they attended dance school. In the following years, they participated in various international competitions as representatives of Britain. In 2013, Pritchard and Hewitt successfully auditioned for “Britain’s Got Talent” and went on to reach the show’s semi-finals.

Pritchard successfully joined Strictly Come Dancing in its Season 14 and has worked with three acclaimed contestants, Olympic rhythmic gymnast Claudia Fragapane, singer-songwriter Molly King and British Paralympic athlete Lauren Steadman. Pritchard also starred in the BBC series “Celebrity MasterChef” and in the celebrity version of “Hunted”. In the later months, they participated in several international dance competitions representing Great Britain. They were the national youth champions in Latin for three consecutive years, from 2012 to 2014. In 2015 they won the British Open Youth Latin Championship and the European Latin Youth Championship.

Who is AJ Pritchard Girlfriend? Well, Alex Joseph AJ Pritchard is currently dating Abbie Quinnen. Abbie, aged 23, is a London dancer who trains at the Urdang Academy in Islington. Abbie is also the operator of Apollo Artist Management, an agency that has a number of film, music, and television stars in its books. Fortunately, Abbie is also a dancer like AJ. According to her Instagram, she’s also an avid bunny at the gym, where she often shares photos from the treadmill. Abbie also did some model shoots too. She is an ambassador for various brands on Instagram, where she has nearly 35,000 followers. Pritchard met her when she was a dancer on his tour. AJ fell in love with Abbie the moment he saw her, and they have been together for some time. 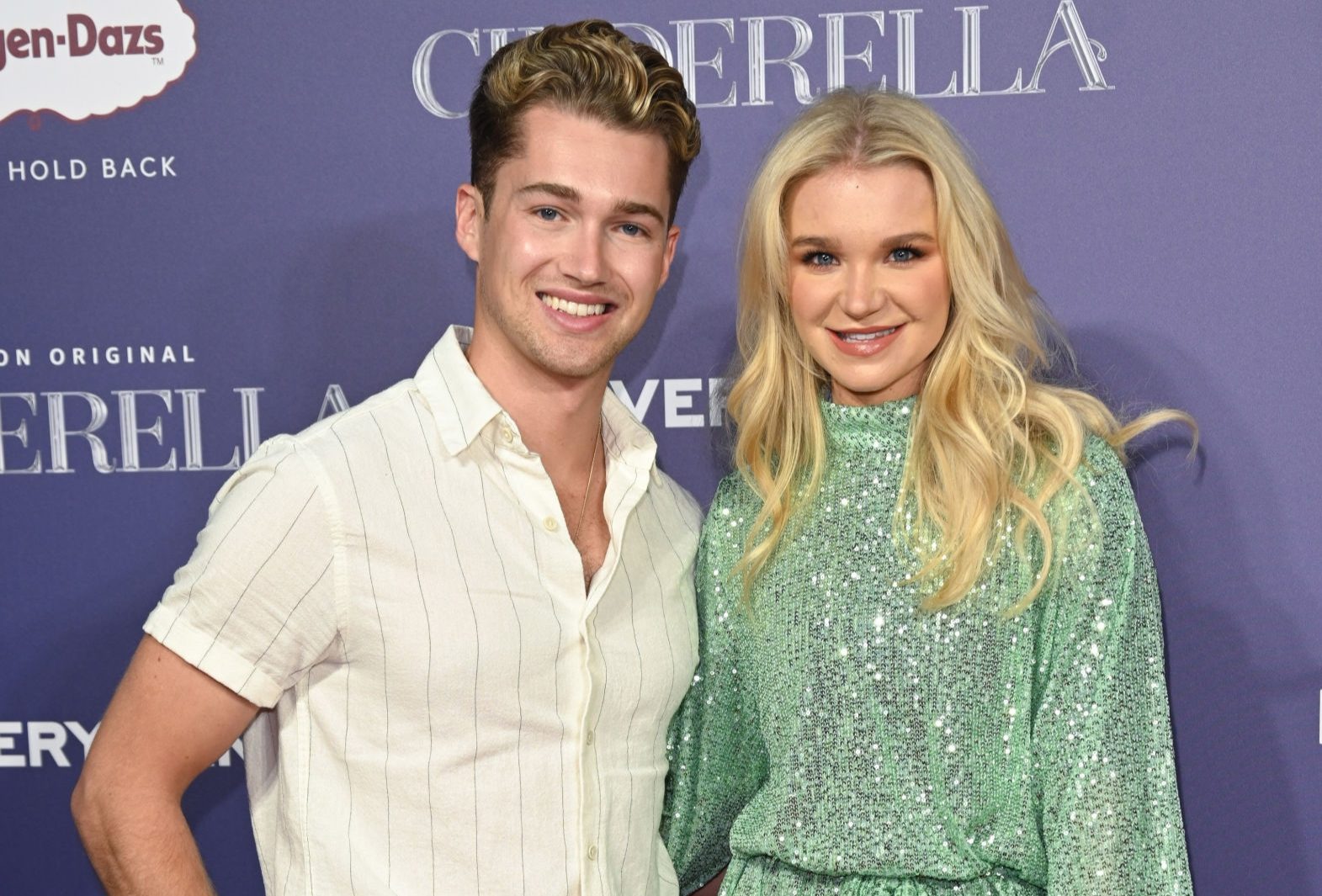 For “Britain’s Got Talent”, AJ Pritchard and Hewitt had given their audition and had received praise from the judges as well as the audiences. The pair had reached the semi-finals, but unfortunately, they were eliminated. Pritchard took part in the 2016 competition show Strictly Come Dancing. The series “Strictly Come Dancing” was created by Richard Hopkins, Fenia Vardanis, and Karen Smit. It was an outstanding British dance reality series that was broadcasted on BBC One. On the show, celebrity makes a partner bond with professional dancers as they compete in ballroom and Latin dance competitions. Each pair of dancers got a score of 10 from the judges, as the show’s title indicates, it’s basically a continuation of the long-running Dancing series.

He was also very interested in the 1992 Australian romantic comedy Strictly Ballroom. This format has been reused in more than 40 countries and has created the modern dance “Strictly Dance Fever” with a dance theme. The show is currently hosted by Tess Daly and Claudia Winkleman. The series has been airing since 2004 and has aired 15 full seasons to date. The jury members of the show currently consist of Bruno Tonioli, Craig Revel Horwood, Dame Darcey Bussell, Shirley Ballas, and Alfonso Ribeiro. In her debut year, she was linked with Claudia Fragapane, an artistic gymnast who won four gold medals at the British Commonwealth Games in 2014. She also represented Great Britain at the 2016 Summer Olympics in Rio de Janeiro. She and Pritchard finished fourth in the competition. In addition, Pritchard received a lot of praise from the judges for his innovative choreography. 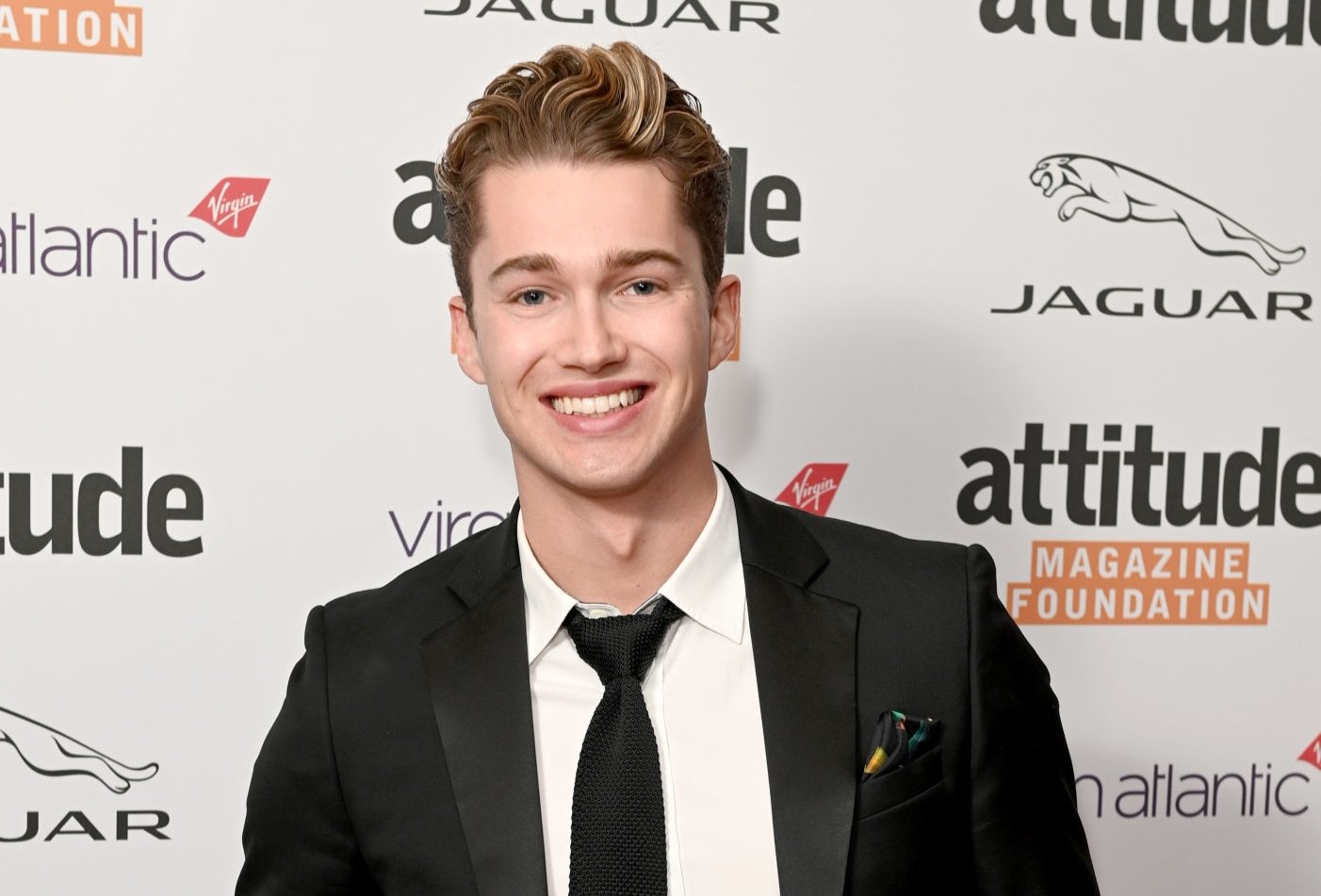 On November 5, 1994, AJ Pritchard was born in Stoke-on-Trent, England. He is the eldest son of Debi and Adrian Pritchard. He has a younger brother named Curtis. Adrian is also a Latin American dancer and ballroom dancer, and international choreographer. He is also a dance teacher and competition judge for juveniles, youth, amateurs, and professionals. With his wife, who is a Pilates coach, he runs the Pritchards Academy of Dance and Wellness. Curtis followed in the footsteps of his father and brother in the dance world. In 2017 he appeared with partner Emily Barker on “Dancing with the Stars” in Ireland. He then toured with Natalie Lowe, Louis Smith, and Jay McGuiness at the Rip It Up stage show.