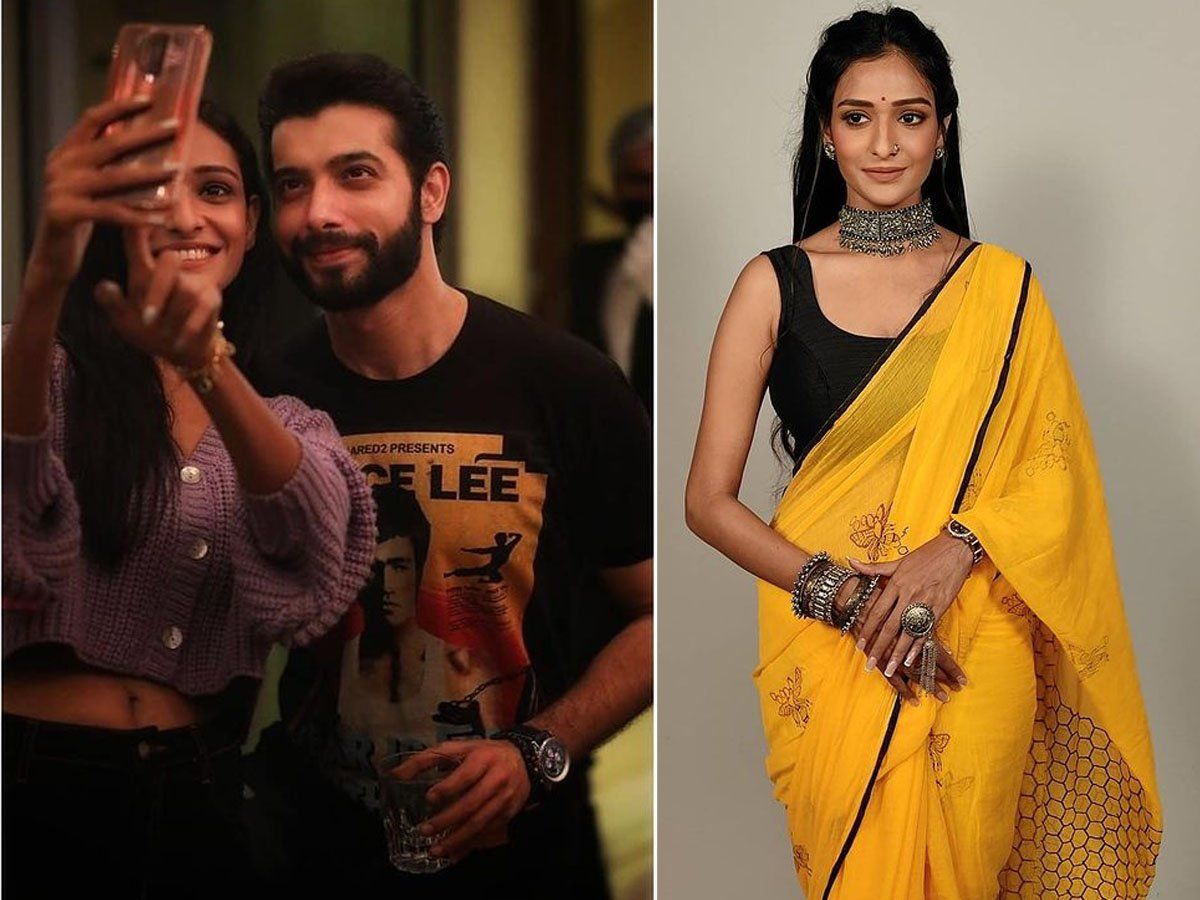 Do you know Aishwarya Khare Boyfriend Name? If you recently watched the newest show, Bhagya Lakshmi, on Zee TV, then you must already be a fan of lead actress Aishwarya Khare! The young star has won millions of hearts with her simplistic personality and meticulous acting in the daily soap! Her newest role as a kind-hearted and simple Lakshmi is already a hit amongst fans as the show has made its way into Zee Tv just a while back. Believe it or not but the actress thought of quitting acting once for all but it seems like she could not say no to such a big role. The actress, who hails from Bhopal, made her first-ever acting debut in made her acting debut with Yeh Shaadi Hai Ya Sauda back in 2014.


Believe it or not but the actress revealed that she never really wanted to be an actress in the first place. Khare rather aimed to become an air hostess initially, but it seems like fate had other plans after all! While talking about her newest role, Khare stated that she felt connected to Lakshmi because there were several similarities between both of them. She further added saying that the one thing that connected them both was their belief in destiny. However, it was the character and the story that made the star say yes to the role. Let us take a look at all the details regarding Aishwarya Khare Boyfriend Name.

Aishwarya Khare Boyfriend Name: Here’s What We Know About It All.

Aishwarya Khare is notoriously private about her personal life and fans have been curious to know whether the actress has someone special in her life. While the lead star of Zee TV’s new show has not made any such revelation, fans did notice that Khare was uploading pictures with a mystery man a while ago. 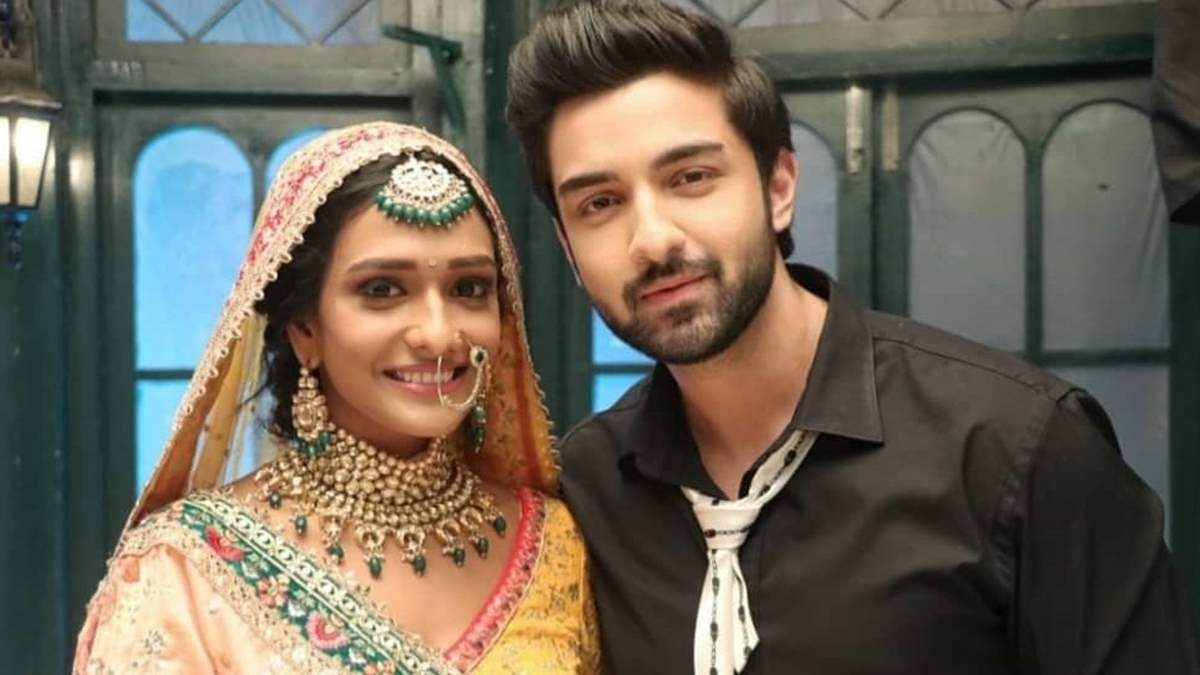 However, that rumor soon fizzled out. It seems like the actress is not seeing anyone as of now.  She is currently busy with the newest show that is already making wrote a buzz around soap opera fans. While talking about his co-star Rohit Suchanti, the actress said that they both share a great bond with each other. Khare further added that each day of their shoot has been extremely fun as well.

Also read Who Is Mahira Sharma’s Boyfriend In 2021: Is She Dating Rumoured Beau Paras Chhabra?

Aishwarya Khare Made Some Shocking Revelations About Her Acting Career!

The lead star of the newest daily soap Bhagya Lakshmi, Aishwarya Khare said that after her show Saam Daam Dand Bhed got over in 2018, she did not work for almost one and a half years and thought of going abroad for studies. If you are fan of the newest show, Bhagya Lakshmi then have a little sneak peek into it all!

However, with lockdown announced, the actress had to white her plans of studying abroad. That is when she got a call for Naagin 5, this call proved to be a turning point for the actress as she decided to not quit acting anyway. The star currently stars in Bhagya Lakshmi as she plays a small-town girl Lakshmi who is married off in a well-off family as they hide a big secret behind it all.

It seems like Bhagya Lakshmi actress Aishwarya Khare looks up to someone in the small screen industry and it is none other than Kumkum Bhagya lead Sriti Jha. Khare revealed ok an exclusive interview that Sriti is her favorite television actress and she has watched and admired her performance ever since her initial first shows. 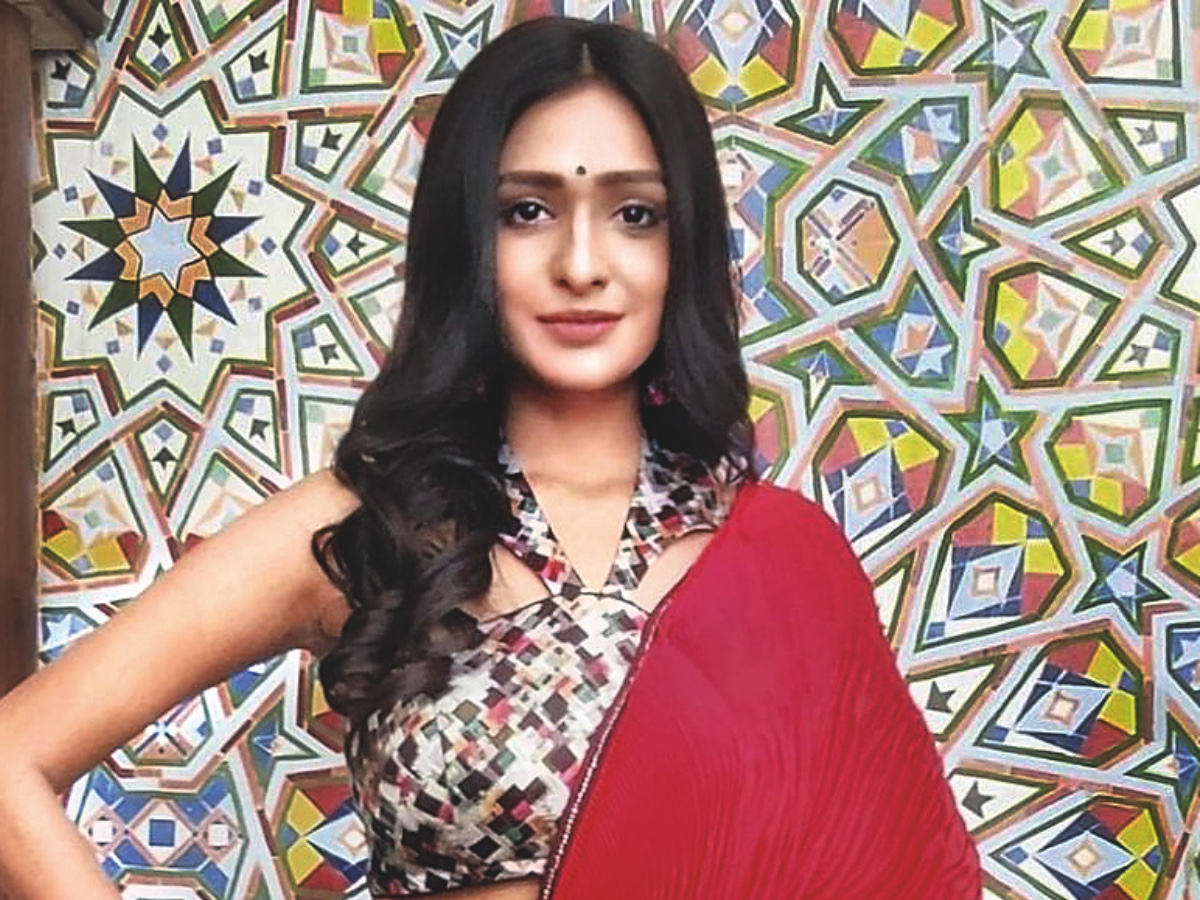 Aishwarya further added that Sriti has been nothing less than an inspiration to her as she has always loved her acting skills. The star who made her entry as the lead star in Bhagya Lakshmi that several people told her that Sriti is one of the most down-to-earth and genuine persons and that she must be like her. The lead star of Kumkum Bhagya had earlier promoted the show before its release and given it the much needed boost as well.