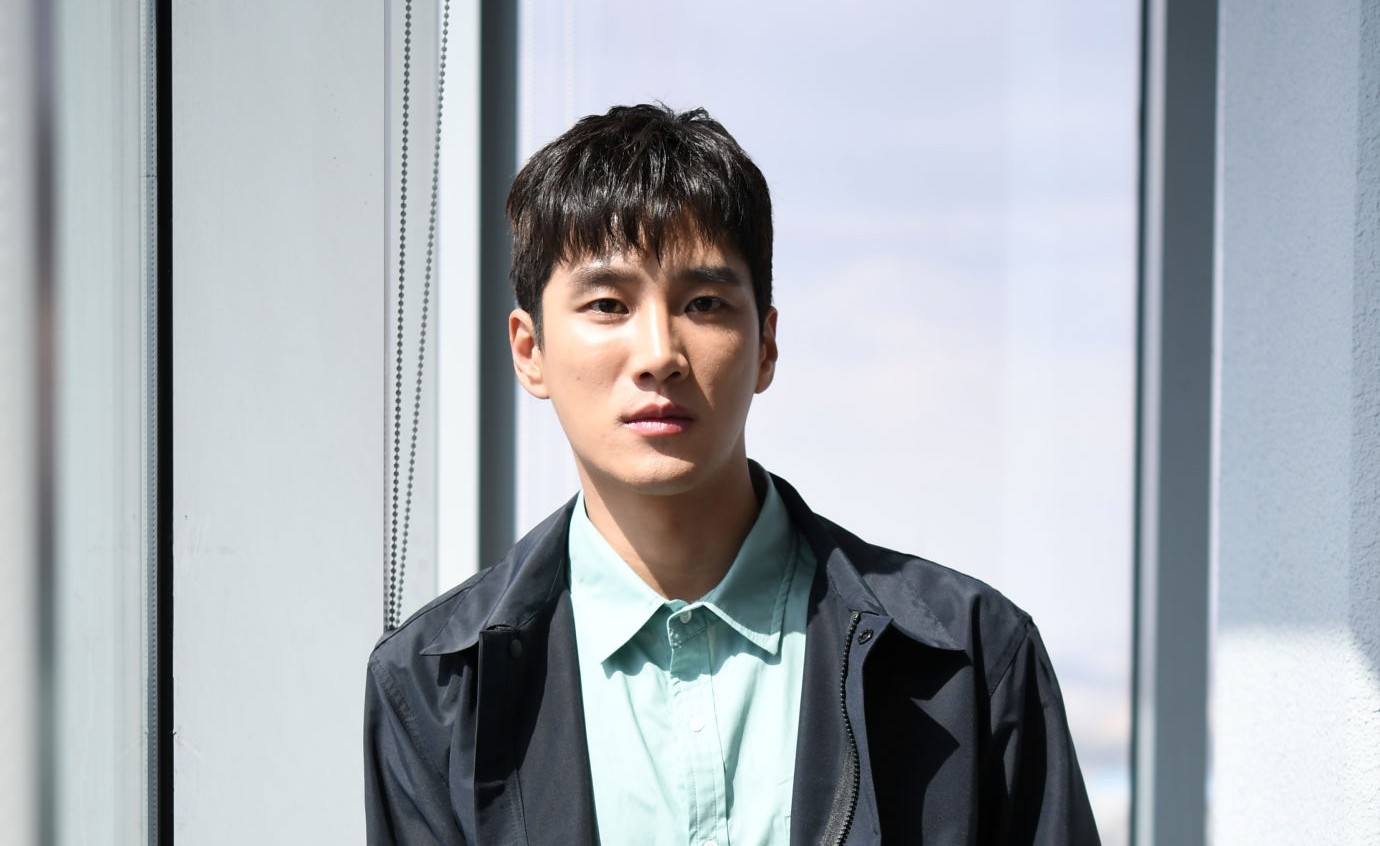 Ahn Bo-Hyun Girlfriend: Ahn Bo-Hyun is a former model and a South Korean actor. He is known for his roles in many popular dramas like ‘Descendants Of The Sun’ and ‘Her Private Life’. Moreover, he rose to prominence through his role as Jang Geun-won in ‘Itaewon Class’. Little did you know, Bo-Hyun was a gold medalist in boxing. He used to participate in many boxing competitions when he was young. Bo-Hyun is very enthusiastic when it comes to his day-to-day life. Bo-Hyun made it pretty clear in the reality-variety show, titled, ‘I Live Alone’. While he was in the show, he confessed that he loved all the athletic-related activities. Cycling and fishing are some of his favorites.

Moreover, he even participated in other shows like ‘Running Man’ and ‘Radio Star’. Previously, he attended the Busan Sports High School and Daekyeung University. He made his debut in the South Korean entertainment industry through television drama series like ‘My Secret Hotel’ and ‘Golden Cross’. Fans from all corners of the world wanted to know more about his personal life. So they would often ask questions related to his dating status. In an interview with GQ Korea, Bo-Hyun talked about his dating interests and stated that he is not the type of person to fall for someone instantly. Bo-Hyun wants to know more about his special one before he decides to take a step forward. So, Who is Ahn Bo-Hyun’s Girlfriend? 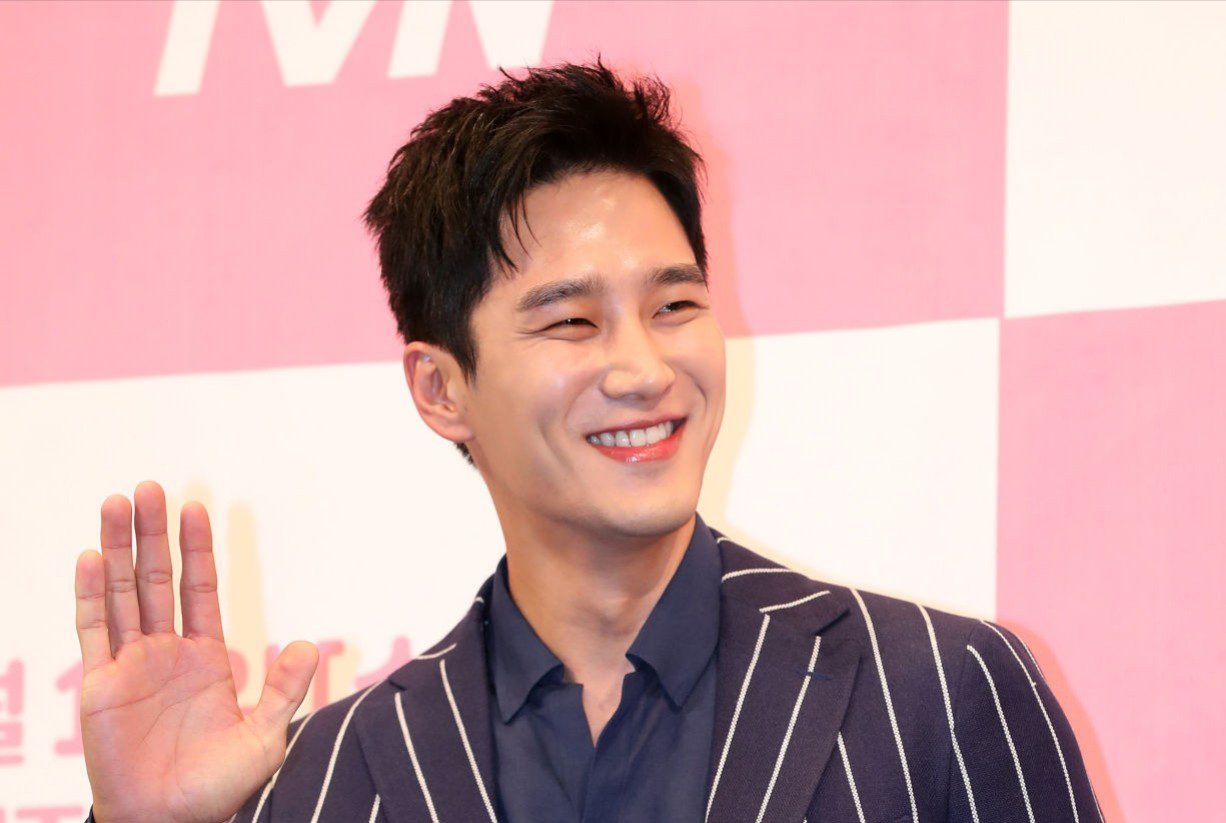 Also Read: Kwon Nara Boyfriend 2021: Who Is Kwon Nara Dating? – All About The Ongoing Rumors

Who Is Ahn Bo-Hyun’s Girlfriend?

As of now, Bo-Hyun is single. The 33-year-old is focusing completely on his entertainment working schedule. Moreover, he’s known for his mature personality, so he never speaks about his private life. Bo-Hyun has a huge tendency to do everything secretly. He even talked about his past events. As per Bo-Hyun, he would always spend more time with a person before dating them. As per his interviews, it’s easy to guess that he’s got prior experience in dating.

His role in Itaewon Class portrayed the character of a man who couldn’t express his feelings well, but as for Bo-Hyun, he’s good at keeping his feelings in front of the person he’s close to. For now, Bo-Hyun wants to immerse himself in all the future endeavors of his career. Bo-Hyun wants to be with a person who can always support him at every step of his life. And I guess? He didn’t find his special one yet. Moreover, Bo-Hyun is a huge fan of photography, and he loves to go on various vacations with his family and friends.

Ahn Bo-Hyun stepped into modeling before becoming an actor. But even though he didn’t think of continuing it further, he still gets a lot of income from his modeling assignments apart from his acting projects. Apart from all this, Bo-Hyun’s even popular with his Youtube Channel. He even earns around $6000 for his Instagram posts. Even though Ahn Bo-Hyun was a supporting cast in the television drama series titled, ‘Golden Cross’. He garnered immense popularity from the fans. Everyone was deeply interested in all the whereabouts of his life.

Bo-Hyun even talked about his long journey in the acting industry. He’s happy and thankful for all the opportunities and memories that he got to experience in the South Korean film industry. From a very young age, Bo-Hyun wanted to act with popular actors. And today, he’s finally able to get it all. Moreover, Bo-Hyun is preparing for his new Netflix drama, titled ‘My Name’. Bo-Hyun is very excited about this new drama because he would spend most of his time watching Netflix shows, and this was an unexpected offer for him. After he acted in the rom-com ‘Her Private Life’, he seized a drastic change from his role in Itaewon Class because he shifted his character from a Young and confident judo player to a bully.

This character transition was deeply loved by the drama watchers, and he immediately garnered a lot of fans from his charismatic abilities. Bo-Hyun’s co-stars would always support him for his attentiveness. Even Han Soo-hee was impressed by his ability to stay focused on his work, and he often helped her to emphasize many scenes and dialogues. I am sure that there’s a long way ahead for Ahn Bo-Hyun. As time moves on, Bo-Hyun will reach innumerable heights and even get himself a partner that would motivate and cheer him up. 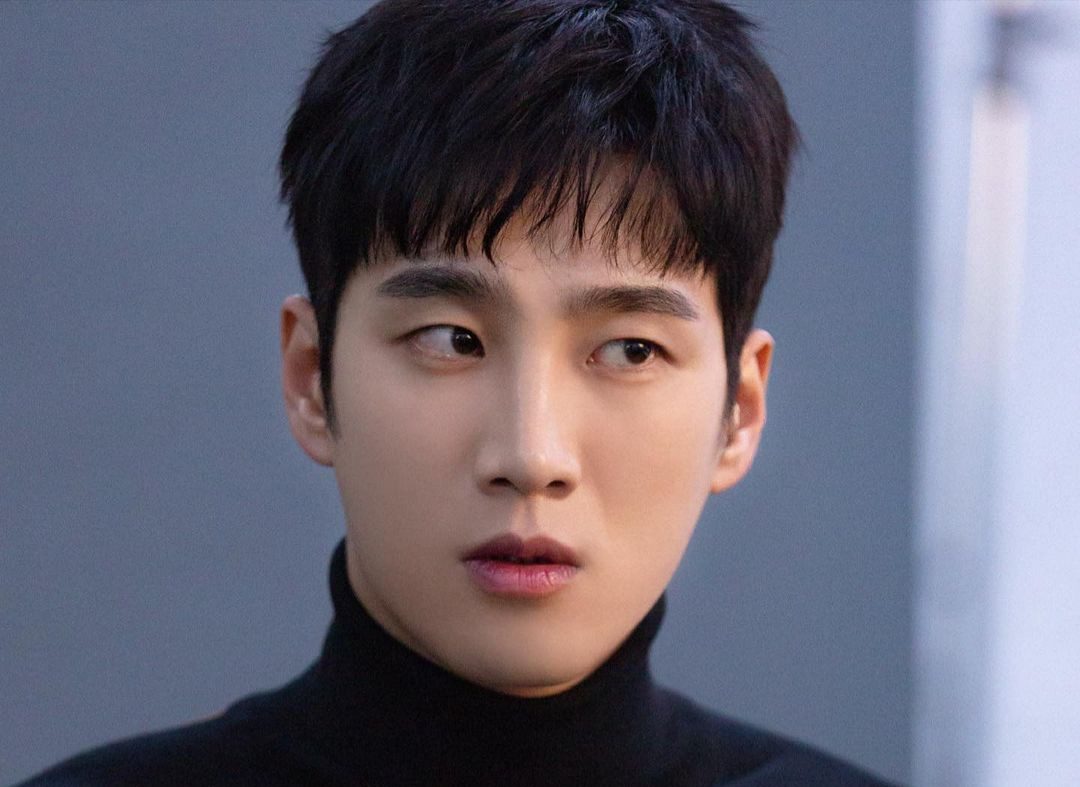 In this article:Ahn Bo-Hyun girlfriend