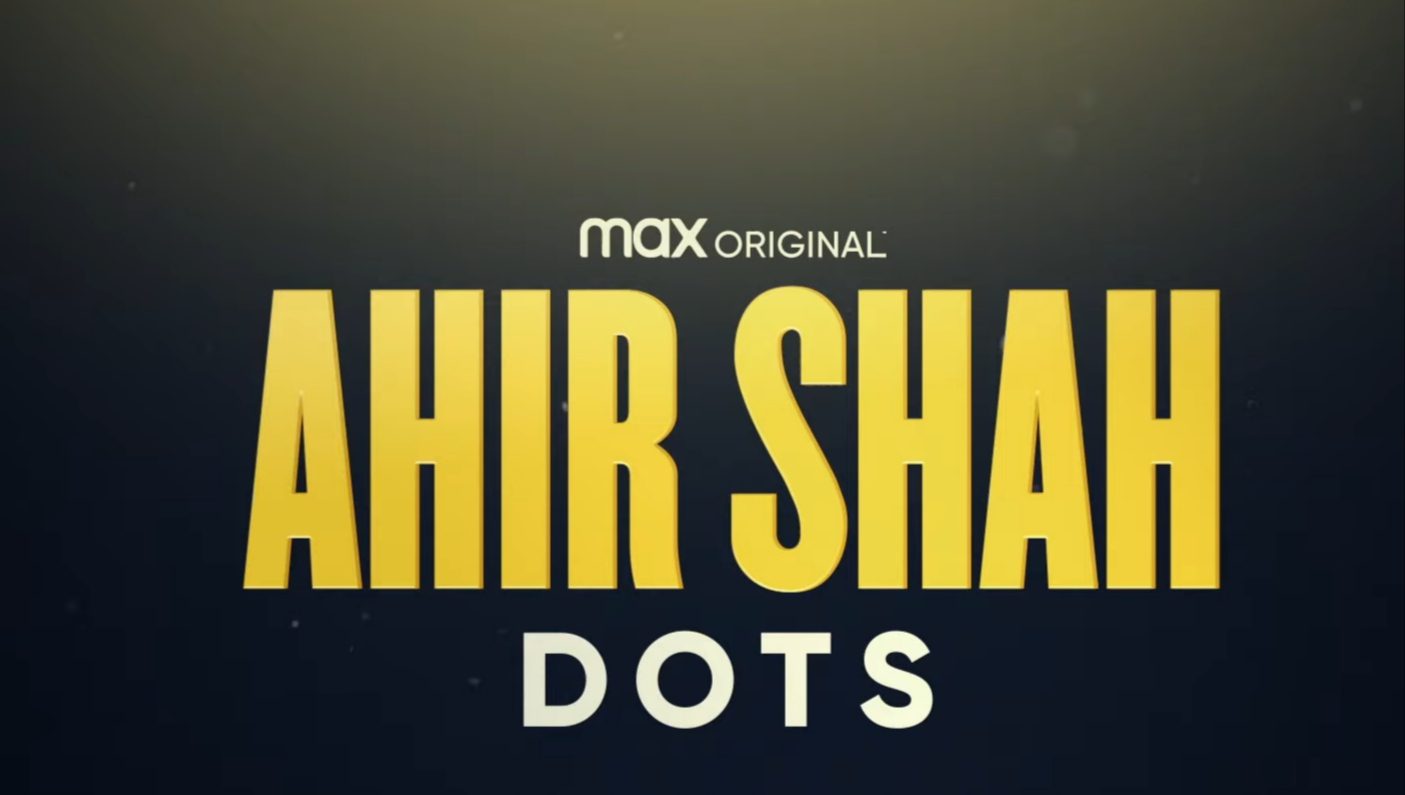 In this article, we will be looking at Ahir Shah: Dots Season 1 release date. For those who don’t know, Ahir Shah is a British comedian. The show Ahir Shah Dots is Ahir’s first-ever standup comedy special on HBOMax, where he discusses various topics in society and himself through his standup. Ahir Shah was among the few nominated twice Edinburgh Comedy Award during the Edinburgh Festival Fringe in 2017 and 2018. He was also the finalist in 2008 So You Think You’re Funny? While hearing his name, some may wonder If Ahis Shah is Indian, the answer is yes and no. While Ahir’s parents are from India, he was born and raised in London, making him an Indo-Britan citizen.

Shah attended the Preston Manor comprehensive school in Wembley and later went to Cambridge for his higher studies. Shahd had started doing comedy when he was just 15 years old. When he was 15, he started doing comedy at open mic nights as his father had encouraged him to try different extracurricular activities. Among the various activities he tried when he tried being a standup comedian, he liked it and wanted to excel more.  Over the years in his career, Shah conducted various stage shows, including his 2019 tour in the UK called the show Dots. This article will inform you more about Ahir Shah: Dots Season 1 release date and everything you need to know. 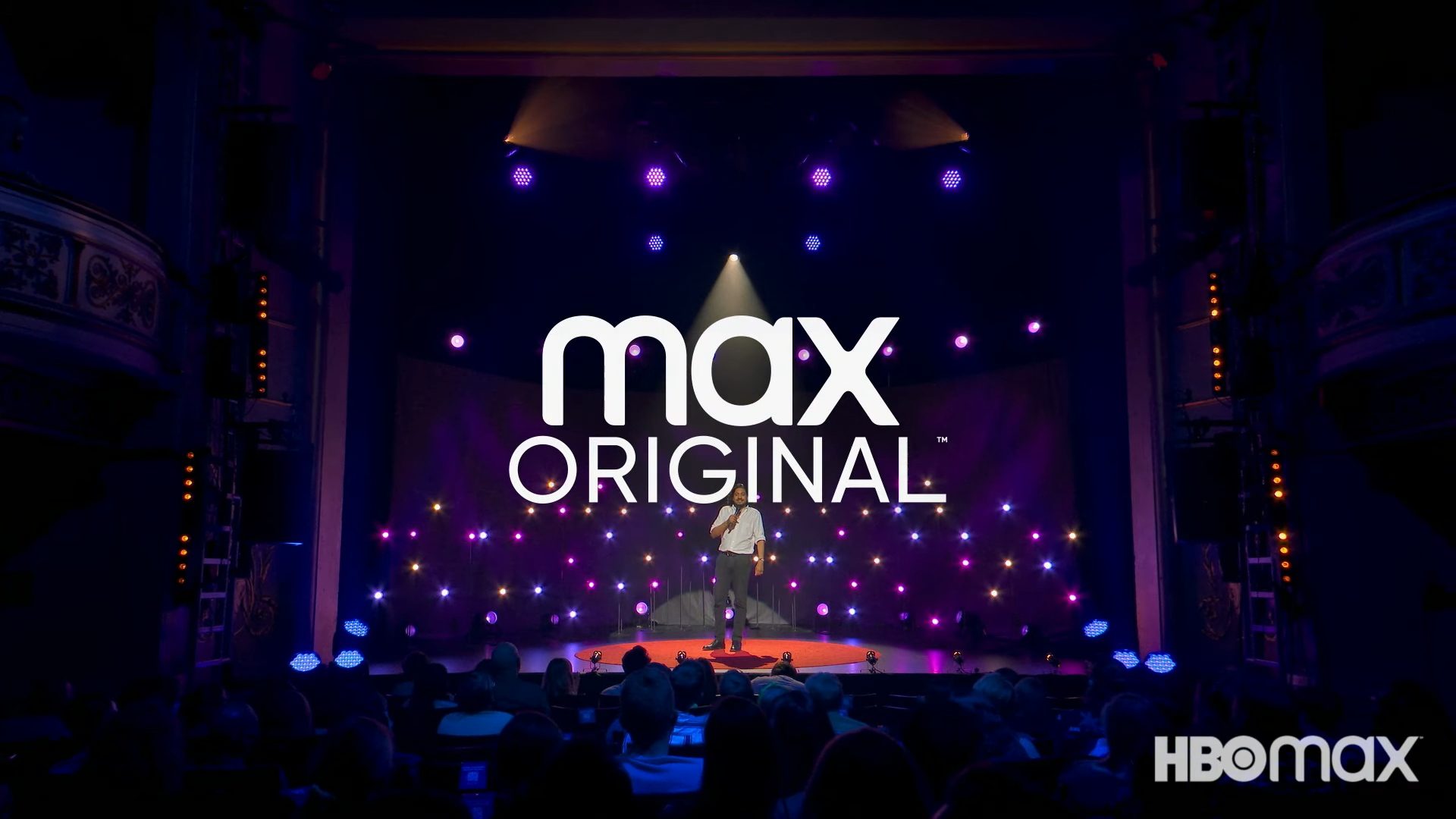 The show Ahir Shah Dots is Ahir’s first-ever standup comedy special on HBOMax, where he discusses various topics in society and himself through his standup.

Shah is also a writer and performer of BBC Two’s satirical news show The Mash Report. He has also appeared on shows including Frankie Boyle’s New World Order and Have I Got News For You. Besides appearing on TV shows, he has also appeared in movies like Campus, Brotherhood, and Catastrophe.

The Ahir Shah: Dots was released on September 23. As we have mentioned before, this show is about Shah’s tour in the UK titled Dots; this will now be available to stream on HBO Max. The show has been directed by Pete Orton and produced by Richard Allen Turner, Rob Aslett, Julian Matthews, Bonnie Philp, Jon Thoday, and Ahir Shah himself.

HBO Max has also released the trailer of the show, which showcases various parts of the show.  We could see him making jokes about himself and various other incidents that he had come across. The trailer also shows him talking about how he has always been treated based on his color. From the trailer, we can understand that Ahir has covered various topics, including religion, relationships, and race. 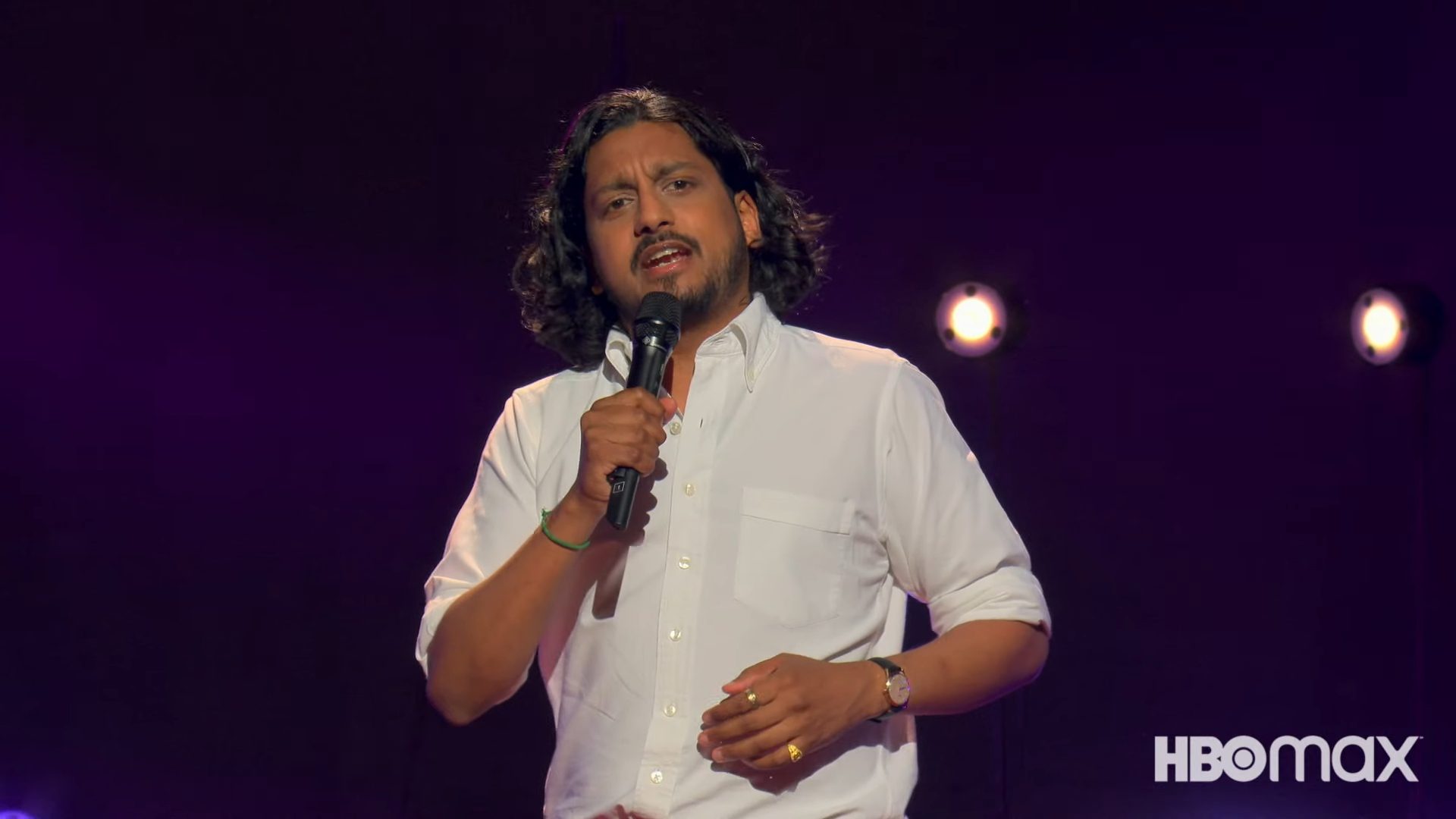 We could see him making jokes about himself and various other incidents that he had come across.

As we have mentioned before, Ahir started doing comedy when he was just 15 years old, thanks to the encouragement he got from his parents, as they wanted him to try different extracurricular activities to know himself, what suits the best for. Ahir’s first show was Astrology, and after finding out that he has his interest in it, he began to give more concentration to Standups.

After that, he did many shows on various topics, including Anatomy, Texture, Distant, Machines, Control, and Duffer. One thing that makes him stand out is his guts to make jokes on politics and various other topics, which many usually avoid fearing controversies. When looking at his life outside of his career, Ahir had said that he was facing Depression, and after defeating it, he was always ready to open up about all struggles he had to go through while he was affected with Depression. After watching Ahir’s Dots in HBO MAx, you can watch his other shows like astrology,  Anatomy,  Texture,  Distant, Machines, Control, and Duffer.

Now let us look more about HBO Max, the platform where you can watch Ahir Shah Dots. HBO Max is a Streaming service platform similar to Netflix, Amazon Prime Video, Disney+, and Apply TV+.  Launched back on May 27, 2020, in the United States and in Latin America. They are also planning to launch globally, but the official dates haven’t been announced yet.