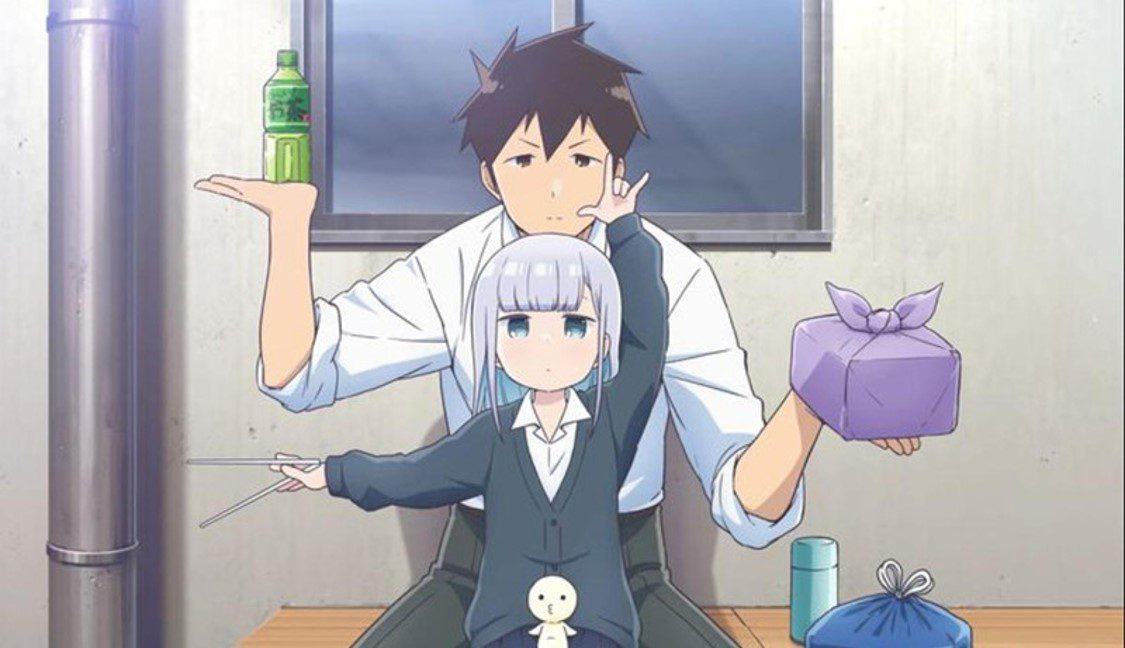 Anime gives us characters that not only become our favorites but also make us feel understood. For those who are excited about more cuteness and laughs, Aharen san wa Hakarenai Episode 7 will be coming out soon! It has released 6 episodes so far. This cutely comedic anime, which is produced by the studio Felix Film, has been given a lot of appreciation by fans who are anticipating further episodes.

The anime is based on a manga written and illustrated by Asato Mizu. The first chapter came out on the 29th of January 2017 and is currently ongoing. The manga has 13 volumes out so far. On the 2nd of April 2022, the first episode of the anime adaptation aired.

Anime like Aharen-san wa Hakarenai are always entertaining as they introduce us to different situations with each new episode. From almost being separated as bench partners to playing various sorts of games, Aharen and Raido’s friendship grows stronger. In the latest episode, which is episode 6, we see Aharen trying to swim. However, she is unable to do so as she doesn’t know how to swim.

Not only this but Raido cannot help her out this time since he is bad at swimming too. They then decide to take the help of Mitsuki Oshiro, Aharen’s protective childhood friend. As it turns out, Oshiro is really good at swimming and decides to teach the two the basics of swimming. After learning, they decide to race. As Aharen swims she finds out that it is easier to swim underwater. This causes her to win the race.

They then decide to play other arcade and indoor games, which eventually end up in a draw as they both are terrible at these games. Except for when they decide to play a shooting game which Aharen wins easily, as she is good at games like these thanks to her lack of understanding of distance. Here on, things get interesting as Aharen starts acting like not her usual self. The games which she was good at were something she had great difficulty in.

Not only this but she seemed to have forgotten how to play certain games. Funnily enough, this makes Raido believe that she was replaced by a clone or that she is suffering from temporary amnesia. Suddenly, Aharen comes out of nowhere which creates a rather baffling situation. Aharen then explains that the other Aharen was Ren, her younger brother who likes to crossdress and pull pranks.

Aharen-san wa Hakarenai Episode 7 will release on the 14th of May 2022. Episode 7 will be named “Geijutsu ja ne?” meaning “Isn’t that Art?”. Further episodes of the anime will air every Saturday at 02:25 (JST).

What is the Aharen-san wa Hakarenai about?

Aharen-san wa Hakarenai focuses on the friendship of Raido and Aharen, a friendship that began in the most wholesome way. Matsuboshi Raido joined high school with the determination of making friends. He decides to do this by starting with the girl sitting next to him in class. This girl, Reina Aharen, is very cute and polite to the point where it is difficult to understand what she says. She, too, wishes to make friends but cannot because of her one “flaw”.

According to her, she does not understand personal space. Thus, when being around people, she either stands too close or too far. The former makes her appear clingy while the latter makes her demeanor distant and aloof. Due to this, people do not tend to interact with her much which causes her to keep to herself. 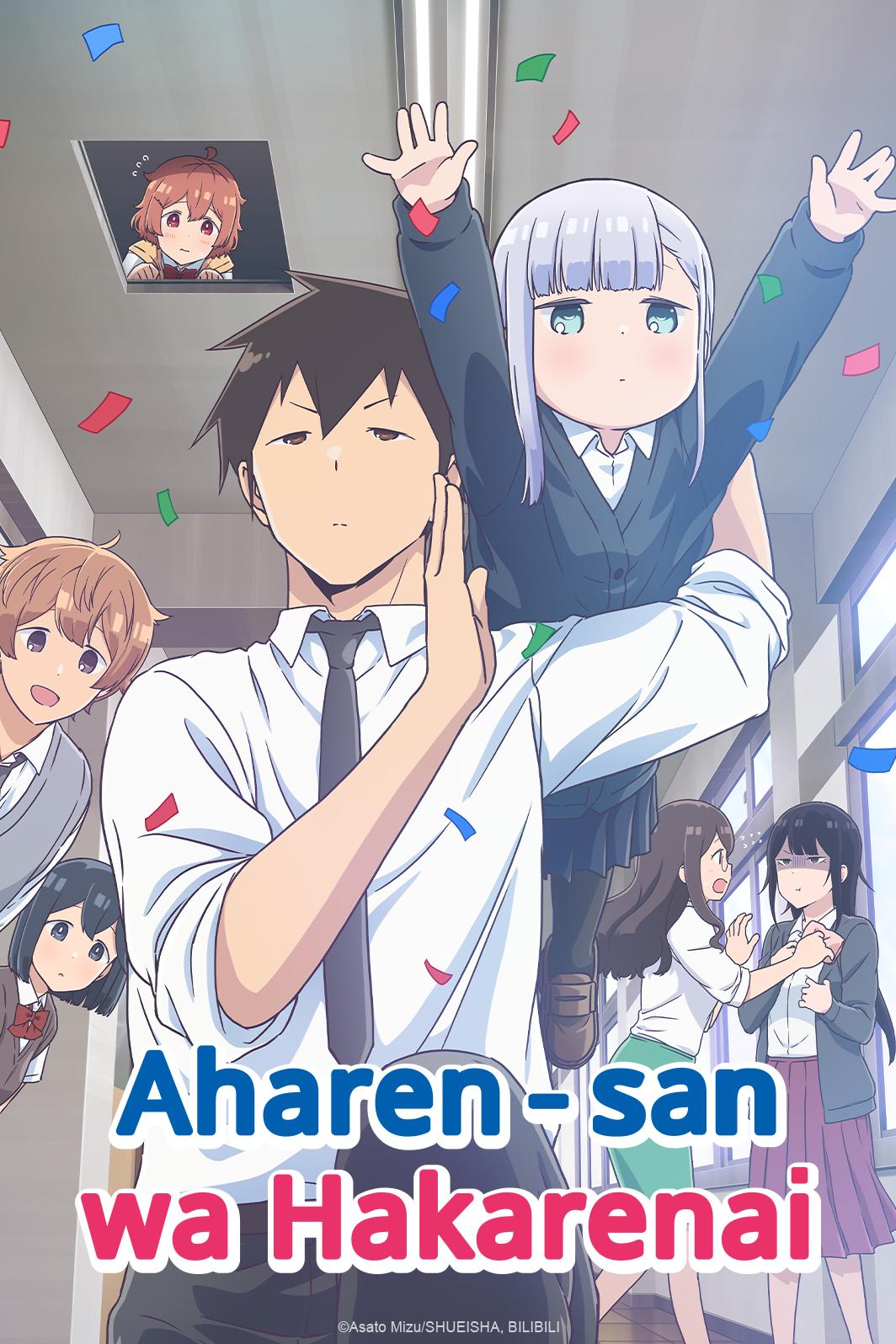 However, Raido decides to befriend her anyway. This is when she begins opening up regarding her problem to him while he helps her. Their friendship, thus, gradually blossoms making them really good friends. Not only this but Raido is not only patient but also makes efforts to understand Aharen. As they deal with everyday problems and situations they come across new friends who become a part of their daily lives.

Where can you watch the anime?

You can watch Aharen-san wa Hakarenai Episode 7 on the online streaming platform Crunchyroll.