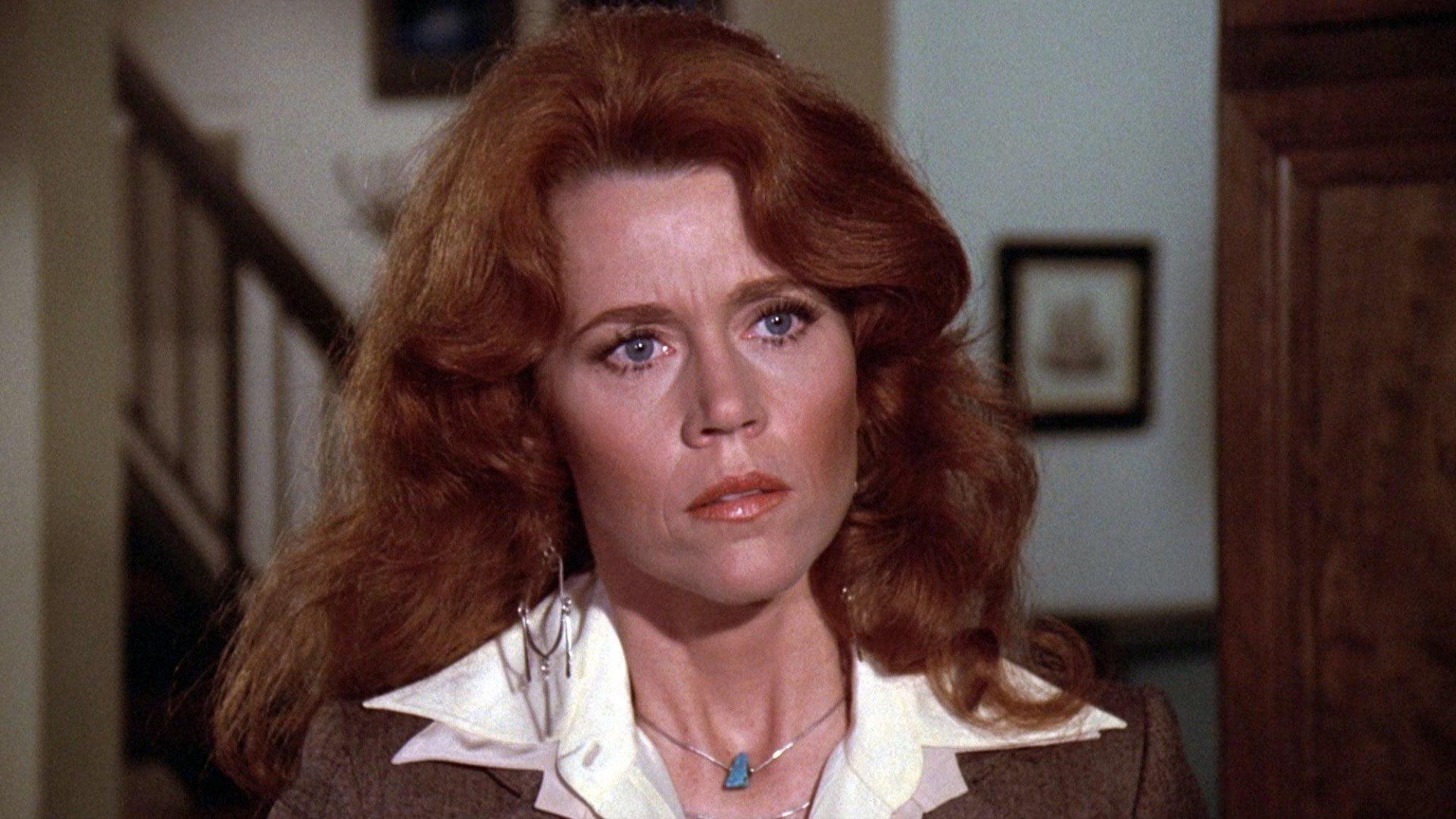 One of the oldest movies on the while church-industrial complex that came out in the 1980s was Agnes of God, starring the terrific actor Jane Fonda. By the very visuals of this 1985 film, you can tell that it belongs to the neo-noir, mystery, thriller genre. The movie was directed by Norman Jewison and written by John Pielmeier. The plot of the Agnes of God was derived from John Pielmeier’s play which went by the same name.

Though the movie wasn’t praised so much by the critics, it received brilliant reviews by the Academy, which nominated the movie for 3 Academy Awards. The first one was Best Actress in a Leading Role (for Anne Bancroft), Best Actress in a Supporting Role (for Meg Tilly), and in the Best Original Score category. Since Agnes of God is a thriller, a bit of clarity is always sought about its trailer and the main plot. Like for example, what does the movie mean to say in the end, is the plot consistent with the overall theme of the movie, and does the main plot give away too much ending. Without further ado, we introduced the plot and the ending of Agnes of God to you today. Please keep reading down below.

The neo-noir drama mystery film begins when a novice nun births a child. The child comes out dead, and the nun claims he was a result of the virginal conception and therefore came out dead. This sets the plot into motion about the whole thrill of the concept of virginal conception, the shame, and the ridicule surrounding the nun.

Before we venture into the main crux of the story, here is the trailer for Agnes of God.

By the ending of the movie, all the dirty little secrets, lies, and murder are out in the open. The mother who had the child and the people who want to know what happened to the baby sort of just collude against each other, and things start to unravel slowly. 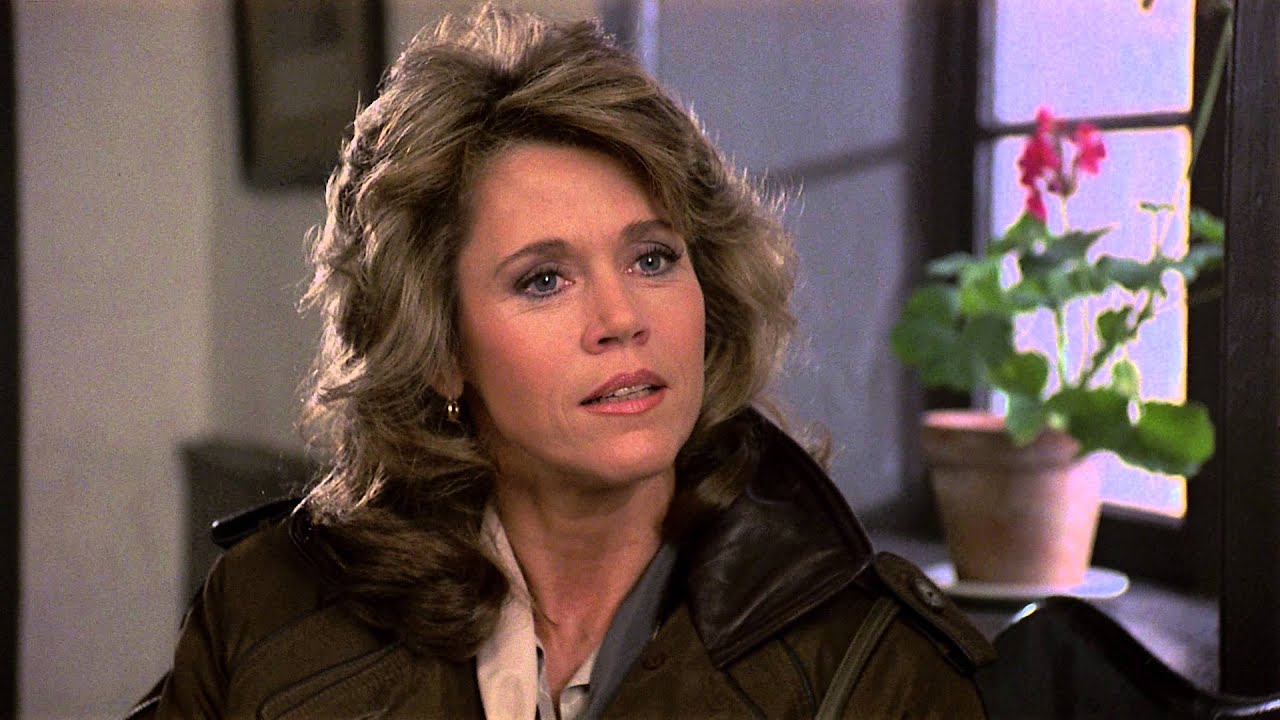 It is only after Sister Agnes is suspected of killing the baby, the psychiatrist Martha Livingston is attached to the case and finds out the mystery of the dead infant. Agnes because she has taken a vow of celibacy, claims she doesn’t know how babies are born and conceived. The other head at the church, Mother Miriam, confronts Livingston and tells her that Sister Agnes is an “innocent” soul and has been inside the realms of the room all her life.

It turns out Agnes was Mother Miriam’s niece, and her own mother was sexually and verbally abusive. When Livingstone obtains the permission of the court to hypnotize Agnes, she confirms that the church knew she was pregnant, especially Mother Miriam. During the second hypnotism, she reveals that it was “He” alluding to God who had raped her, and thereafter her hands begin bleeding profusely. Later it is also found out that Agnes’s claim that Mother Miriam was present at the time of the birth was also true. She is discharged on account of insanity, and Jane’s character frequently visits her to keep a check on her in the convent.

Agnes of God boasts a terrific cast, lead by Anne Bancroft, who plays the nun, and Meg Tilly, who is second in command to her. As we mentioned above, both these actresses were nominated for an Academy Award in the 1985 Annual Academy Awards. The other character was played by Jane Fonda, who played a psychiatrist in the movie, wanting to know what the novice nun is going through and moreover to treat her of the trauma she has faced. During this investigation of the dead child, Jane and the convent nun clash over their difference of opinion and the way to work. 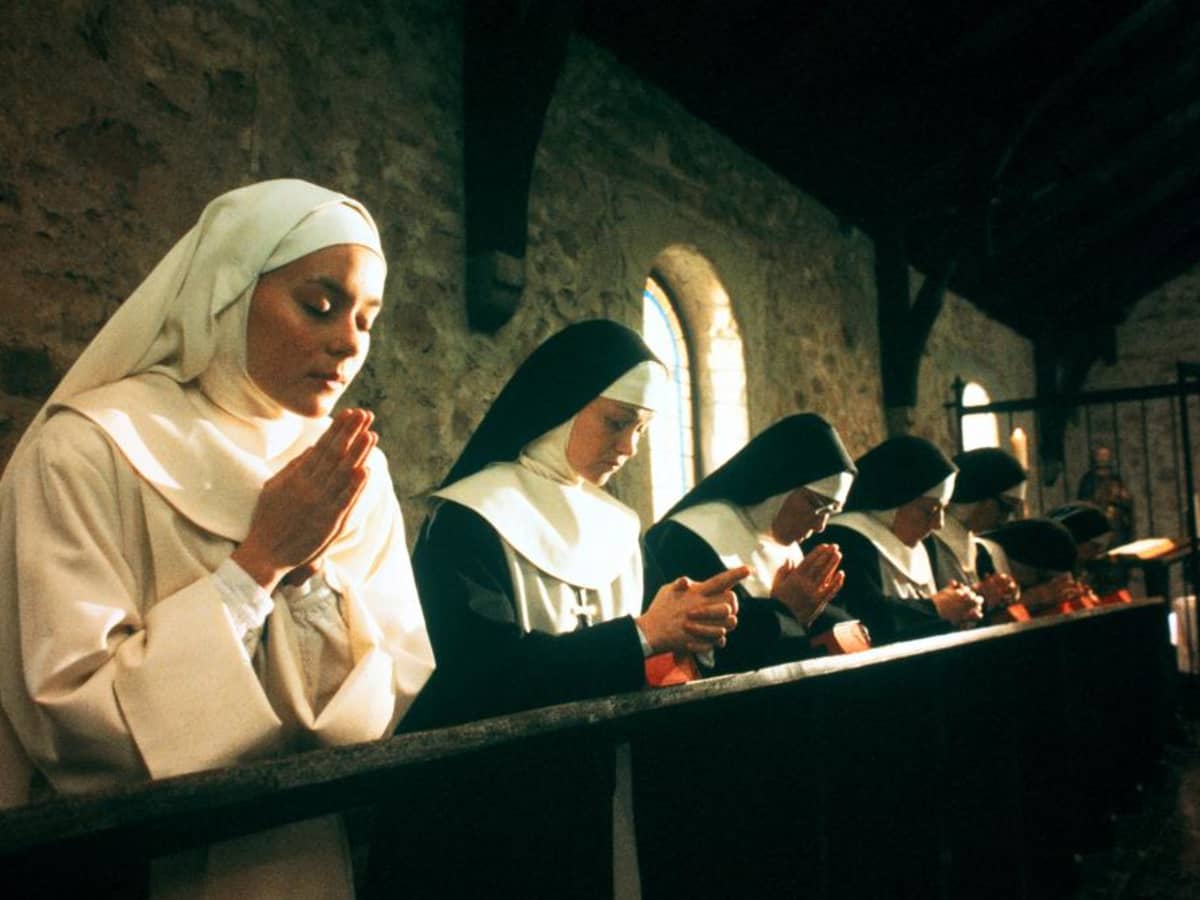 Jane Fonda clashed with Chruch in the investigation.

The mother superior (played by Bancroft) frequently hates Fonda’s version of reality and her scientific approach to things. She wants to absolve the church of every guilty crime they are allegedly under investigation for. Besides, Meg Tilly won the Golden Globe for Best Supporting Actress for Agnes of God.