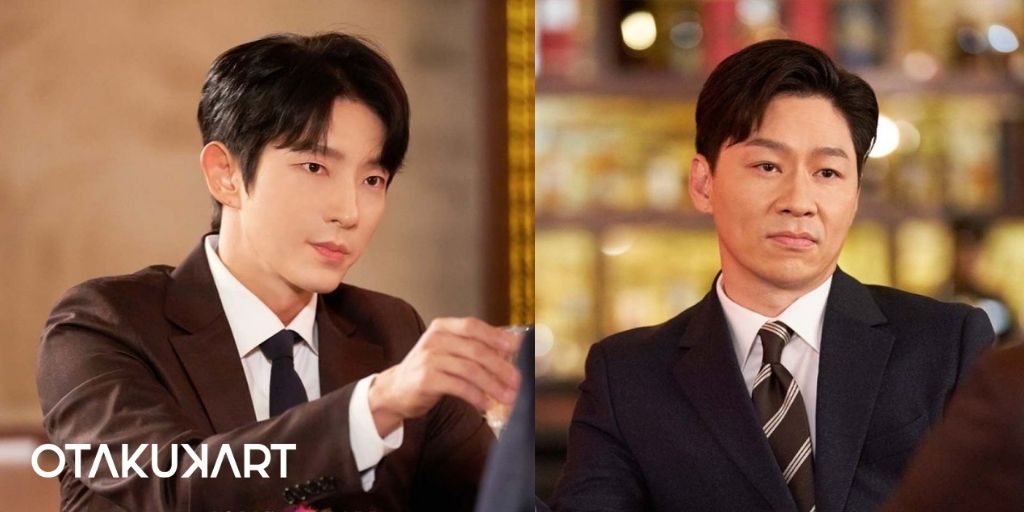 We are just one step away from the final serving of justice in Again My Life Episode 15. We have come a long way, and as the end is finally coming together, we cannot help but ponder about the events that have gone down already. Right from the moment that Hee Woo was provided with a second chance to tread the earth and fulfill his goals. To him being closer than ever to achieving this. The series has developed tremendously and has piqued the interest of viewers drastically.

Currently, the series stands tall with a rating as high as 8.5 out of 10. This is no doubt a reward for the efforts put in by all the cast members and the entire production team. It was an absolute delight to watch Lee Joon Gi make his comeback in such a powerful drama. They have worked tirelessly to make this happen, and rest assured their efforts have paid off! Here’s what we think will happen in Again My Life Episode 15.

Hee Woo has already single-handedly sent numerous criminals to prison. By doing so, he has also destroyed most of the ties that Tae Sub had maintained with people across different industries. The crimes and dirty politics of these individuals were sniffed out, leaving them no choice but to succumb to their mistakes. Moreover, the new chief prosecutor has been determined to be Jeon Seok Kyu. However, this came as quite a shock to both viewers and Kim Hee Woo himself. We believe that he will be a reliable source of support for our protagonist. 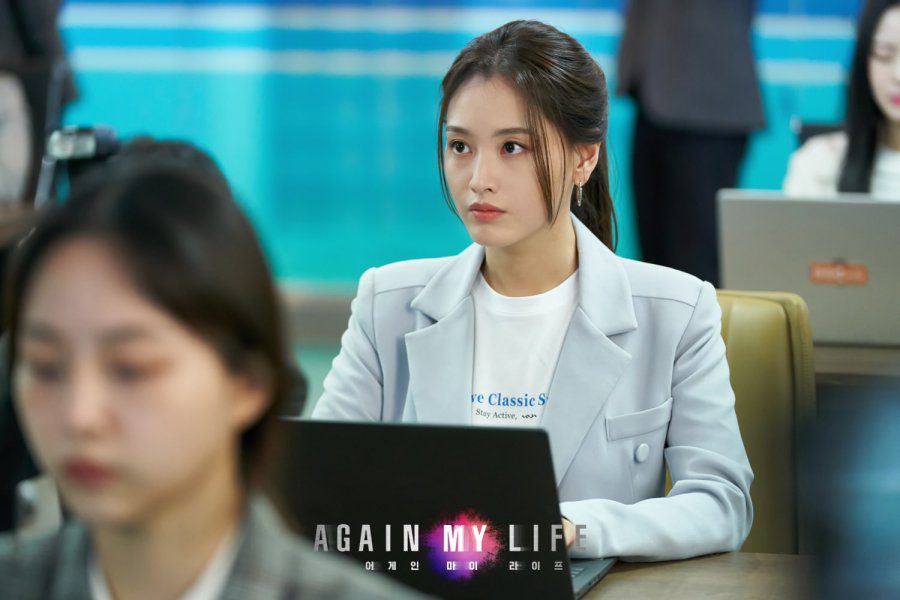 However, he seems to be rather unpredictable as he orders Kim Hee Woo to hand over the case of Seok Hon to him. What do you think were his intentions in doing so? Moreover, Park Dae Ho seems just as fishy. He fails to perform his tasks rightfully and is seen reaching out to Tae Sub to protect his life. In addition to this, Tae Sub also seems to have realized the threat that hee woo poses to him. Fans can definitely expect some insane action and drama in the upcoming episodes. Despite this, he is a strong man who is not shaken that easily. He believes that the easiest way to win any battle is by exploiting the weakness of your enemy. As such, he begins investigating Hee Woo to find something. What do you think he will discover? Watch Again My Life Episode 15 to find out!

Also Read: What Is Next For The Happiness K-Drama Cast?

The last set of episodes of again my life will release this week, and we are sure it will leave fans devastated. Again My Life Episode 15 will release on 27th May 2022. Hold on a little longer as Hee woo will soon clear the air and rid us of this society filled with terrible crimes. He will rise above all to finally accomplish his goal as well as the promise he made to the grim reaper. His newfound family, in the form of his friends, was his constant support until the end. We would definitely kill for a Season 2 of Again My life as we wish to see our prosecutor solve more crimes. 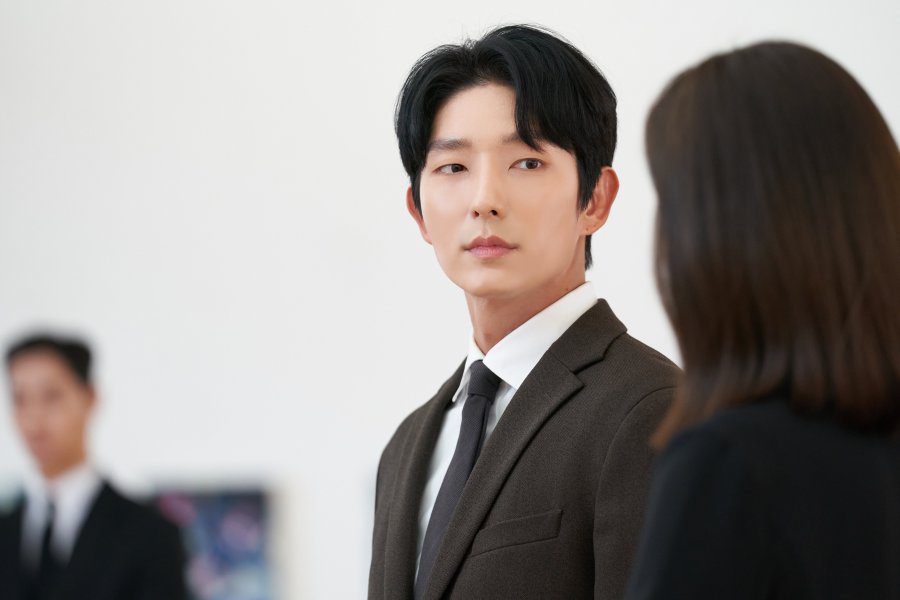 Also Read: Again My Life Season 2: Will There Be the Prosecutor Action Again?

In Korea, the episodes of Again My Life are aired on the SBS television network. Korean fans can conveniently catch the Episode at 10:00 pm KST. Moreover, it is classified as a VIU TV original. Hence fans can also stream the episodes right on the platform. The timings for the international fans are as follows. 6:30 pm IST, 11:00 pm AEST, and 8:00 am Central time. The drama is also available to stream on the Rakuten Viki platforms, where fans can access the episodes along with subtitles of their choice. However, premium membership for the same is required. Hence, be sure to get that done to enjoy a seamless streaming experience. Stay tuned to Otakukart for more updates!