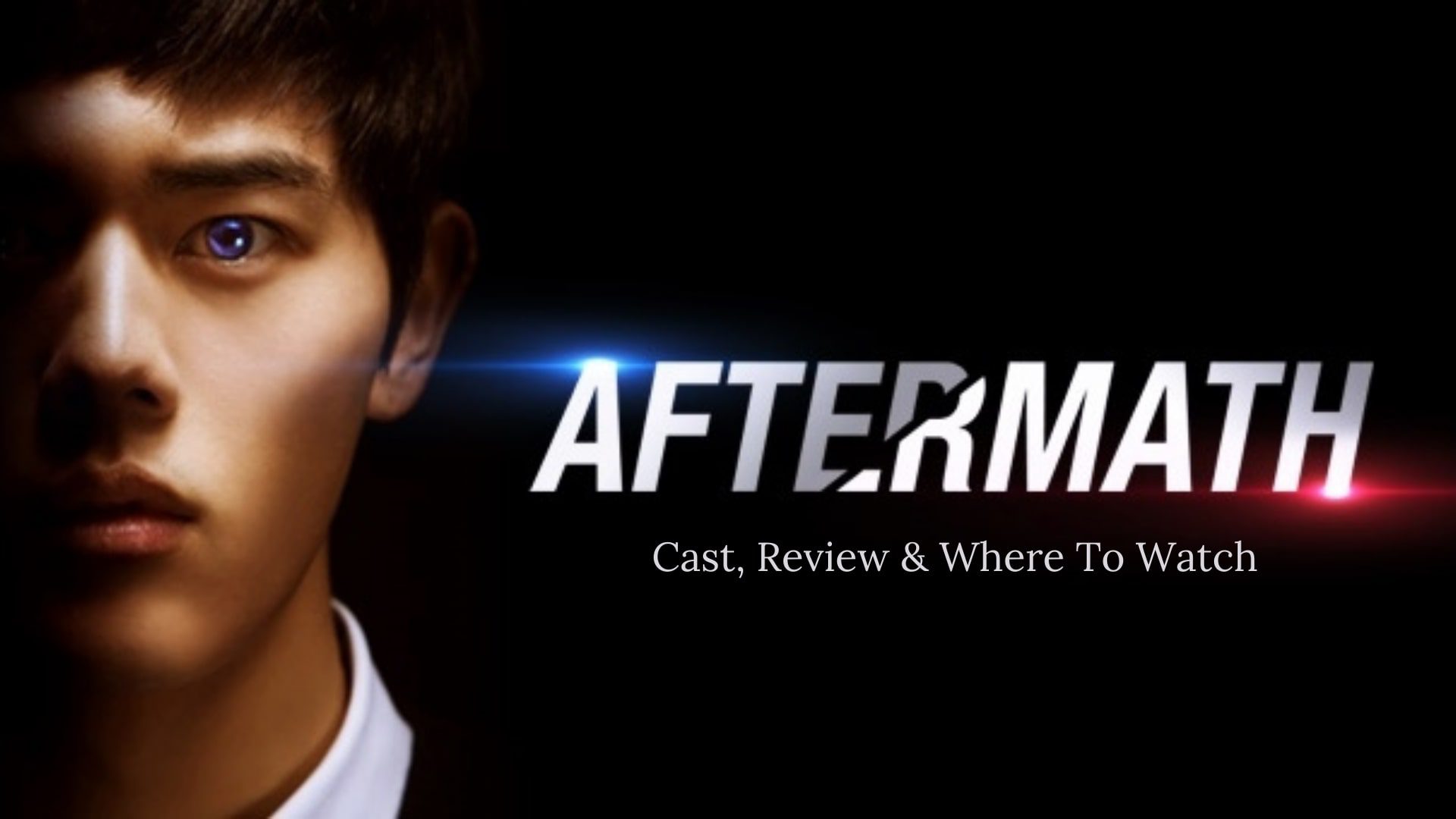 Aftermath kdrama is a web drama featuring a supernatural romance storyline. It is a story of an ordinary high school student Ahn Dae Yong, who suddenly acquires an ability after a life-threatening accident. With his newfound power, Dae Yong can differentiate who will be killed and who be the killer. Dae Yong uses his ability to save people. However, is it really that simple? Who is this mysterious guy who possesses the same ability but has a different intention? Will Dae Yong be able to save his people from this mysterious man?

There are many kdramas based on web novels or webtoons. Aftermath is one of them. It is based on the webtoon of the same title by Kim Sun Kwon. Aftermath kdrama is written by Oh Bo Hyun and directed by Kim Yang Hee, starring Kim Dong Jun (ZE: A), Sun Joo Ah, and Joo Yeon Woo. With a short duration, the writer did better performance by including only relevant content. Aftermath kdrama will show you the world, which is divide into red and blue eyes. The supernatural ability leaves you wondering about the reality of the world. In the battle between red and blue, who will Dae Yong choose? Aftermath kdrama is for viewers who enjoy short web dramas with supernatural romance plots!

Aftermath is a South Korean supernatural, thriller, mystery, youth romance drama. It revolves around a high school student named Ahn Dae Yong. The story begins as Dae Yong goes through a deadly accident and suddenly develops the strange ability to tell when someone is about to commit murder and when someone is about to be a victim. The people about to commit murder seem to have blue eyes, while those who are about to become victims appear to have red eyes. Eventually, Dae Yong decides to use his ability for some good purpose by helping people. 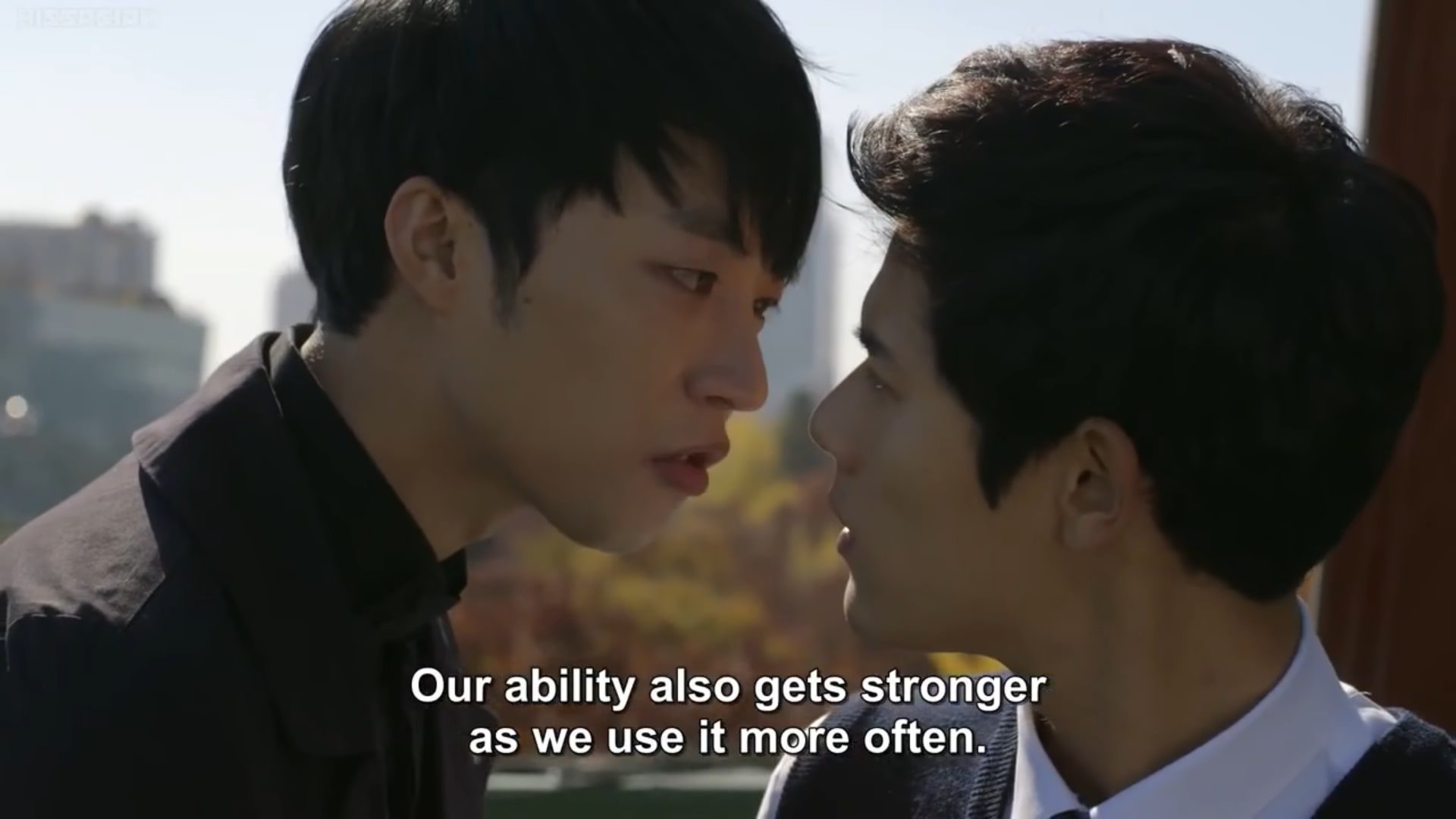 Aftermath Korean Drama Review: Watch It Or Skip It?

50/50
Since it is based on a webtoon and short running time, it seems episodes end even before the plot could develop. The whole season revolves around Dae Yong’s journey of finds new facts about his newfound ability. Dae Yong learns that red eyes mean that person is near their death, and blue eyes indicate that person holds a desire to kill someone. Throughout the drama, Dae Yong gives his best to save as many people as possible. It leads to him earning the hero title among his friends and school. Aftermath kdrama also shows the romance between Dae Yong and his crush, Joo Hee Kyung. Another important character is Kim Jun Gi, who also possesses the same ability as Dae Yong. However, his desire to kill is more than the desire to save people.

The first season roughly shows the beginning of the actual story, which starts in Aftermath 2. Season one ends with Dae Yong and his girlfriend Hee Kyung kissing each other. However, the plot twist when Dae Yong sees Hee Kyung’s eyes turning blue! The storyline is pretty interesting but, viewers can lose hopes dues to the short running time and the weak plotline. All characters did their job pretty well. The drawbacks of Aftermath are the short episodes and the underdeveloped storyline. It would have been a much better drama if it had longer episodes with a well-written plot. If you want something short, fast, mysterious, supernatural with romance, Aftermath kdrama is for you to enjoy! 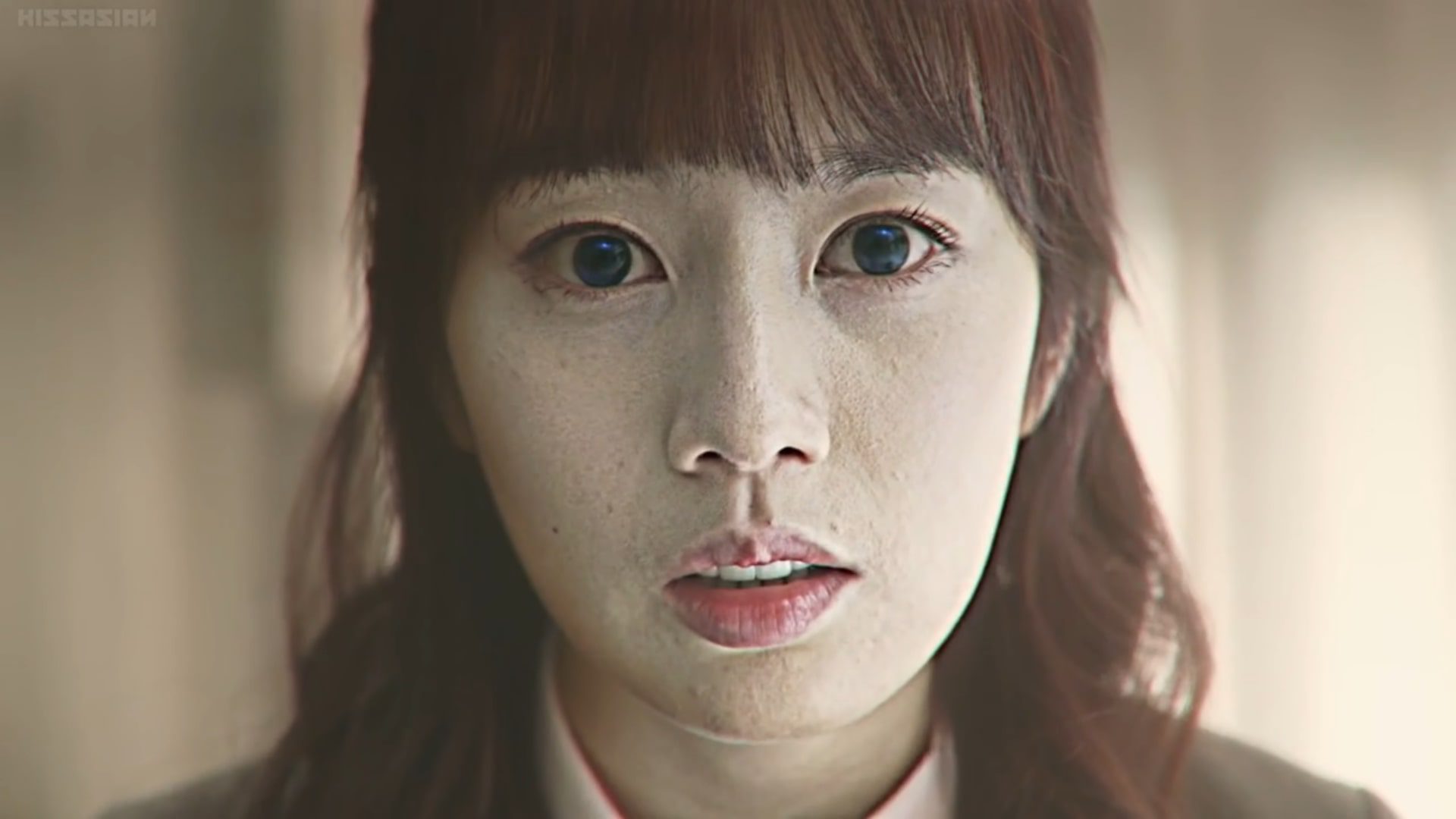 Will Aftermath Kdrama Have Season 2?

Good news for viewers, Aftermath has season 2. Aftermath 2 premiered on 13 January 2014. It is actually right after the first season ended. Season 2 concluded on 18 January 2014 with six episodes; each episode runs for 9 min. It is the continuation of Aftermath kdrama season one. It will reveal the actual plot of the drama. If you enjoy a short supernatural-romance journey, you can watch both seasons of Aftermath kdrama on the Naver TV website!

Also Read: Kdrama of the Day A Love So Beautiful: Cast, Review & Where To Watch