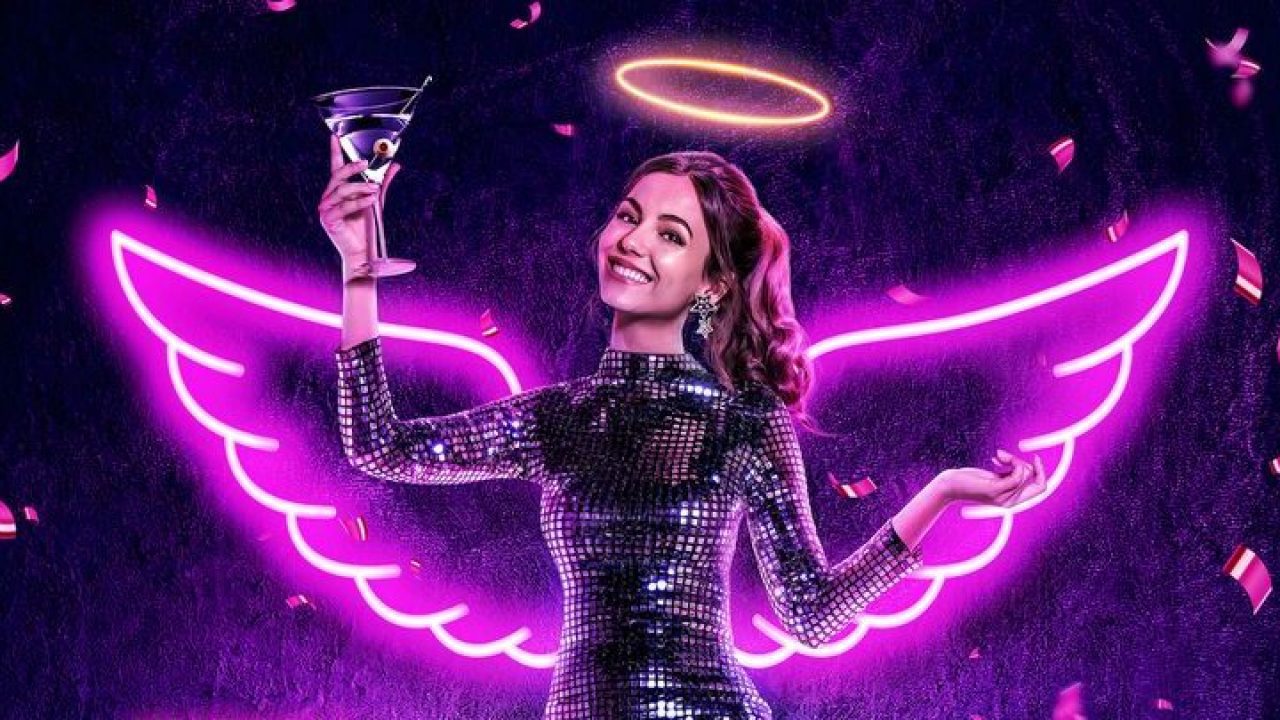 What do we know about Afterlife Of The Party Release Date? Partying is all exciting and fun until it gets all dark! It seems like partying takes a whole new turn in this brand new upcoming Netflix flick Afterlife of The Party! With a fun and lively cast ensemble, get ready to party with Vitoria Justice! As the lead star says that the upcoming movie reminds us to not take life for granted and that life is precious! You might get a second chance at it but in this case, it comes after death! Get ready to laugh, cry and sing along with the stars of the movie that arrives this fall.

The newest Netflix flick that arrives this fall revolves around the party animal Cassie played by Victoria Justice! While Cassie believes in partying all her worries away, things take a rather unexpected turn during her 25th birthday as she ends up, well, dead! What happens next is what viewers need to keep an eye on! Get ready to party hard with Victoria Justice! Let us take a look at all the details regarding the Afterlife Of The Party Release Date.

Afterlife Of The Party Release Date: All About The Upcoming Netflix Flick!

The newest Netflix movie directed by Stephen Herek will arrive this fall exclusively on 2nd September. As the official movie description says, Cassie has got what more chance to fix the life she left in pieces! The upcoming movie stars Victoria Justice in the lead role along with Midori Francis, Robyn Scott, Timothy Renouf, Gloria Garcia, and Adam Garcia as well. 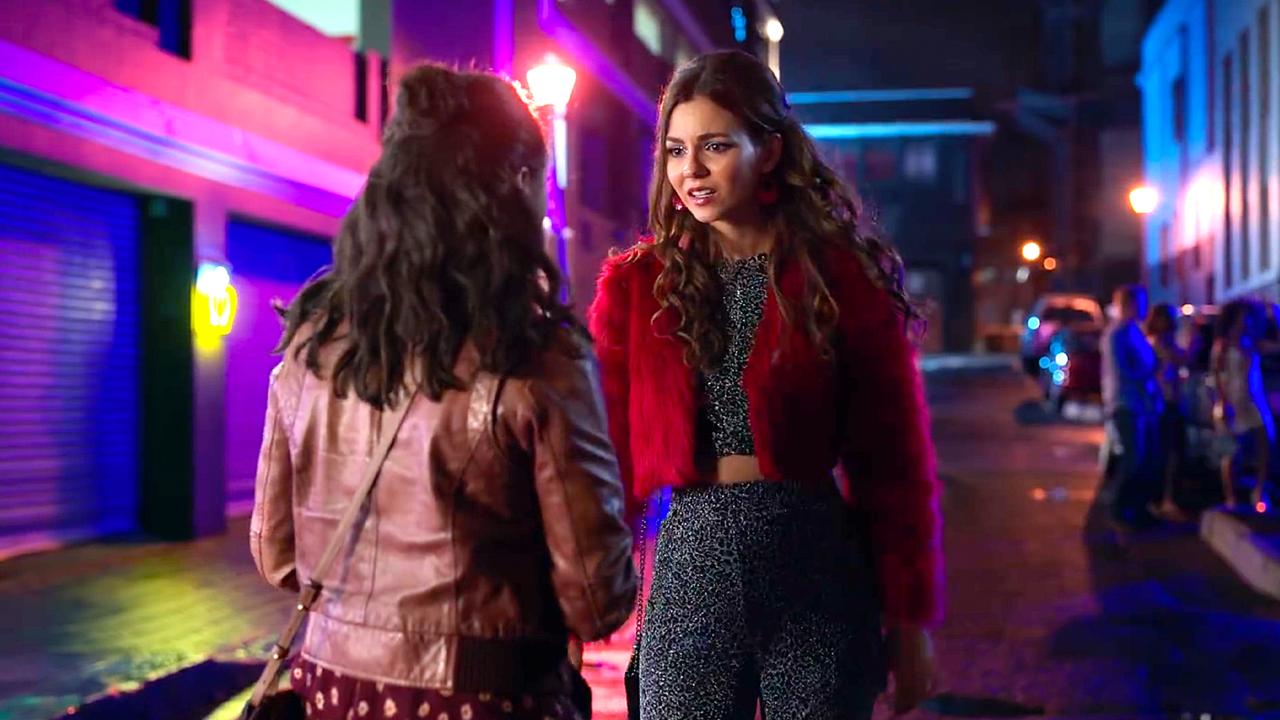 Get ready to watch the homing movie exclusively on Netflix. Believe it or not but fans will see Victoria Justice’s musical talents as well. Justice reportedly co-wrote one of the film’s four original songs titled Home. She joined forces with co-star Spencer Sutherland. As the makers explain the aim was to write a song that was not a love song, but a life song.

Afterlife Of The Party: What To Expect?

Social butterfly and part animal Cassie believes in partying! However, her 25th birthday turns into a full-blown tragedy when she dies in a bathroom! After her soul revives, she meets her guardian angel Val who informs her that she only has 5 days to make things right and clear her unfinished business. If Cassie fails to clear out the troubles she left behind while living, she has to adjust to life in Hell! However, Cassie turns her life around and looks into all the unfinished business in real Cassie style! Have a look at the newly released trailer of Afterlife Of The Party that arrives this fall! Get ready to party hard with Victoria Justice!

From meeting her parents and discovering their agonies to helping her friend with a makeover, Cassie soon realized that she had a lot to learn as well! She soon realizes that her parents miss her and are sorry for the mess they made, especially her father. She also tries to make things right with her best friend as she encourages her to get out there more! With only five days given, Will she be able to make everything right? Well, we will get the answers on 2nd September.

Lead Star Opens Up About The Upcoming Movie And How It Is Relatable For Viewers!

While talking about the dilemmas that Justice faces in the movie, the actress says that there have been times in everyone’s lives where one might feel like that one is getting some distance in a friendship and growing apart. Victoria Justice further explains how the movie is different from the conventional trope of getting the guy you like. The actress assures fans that the movie will be a fun watch! 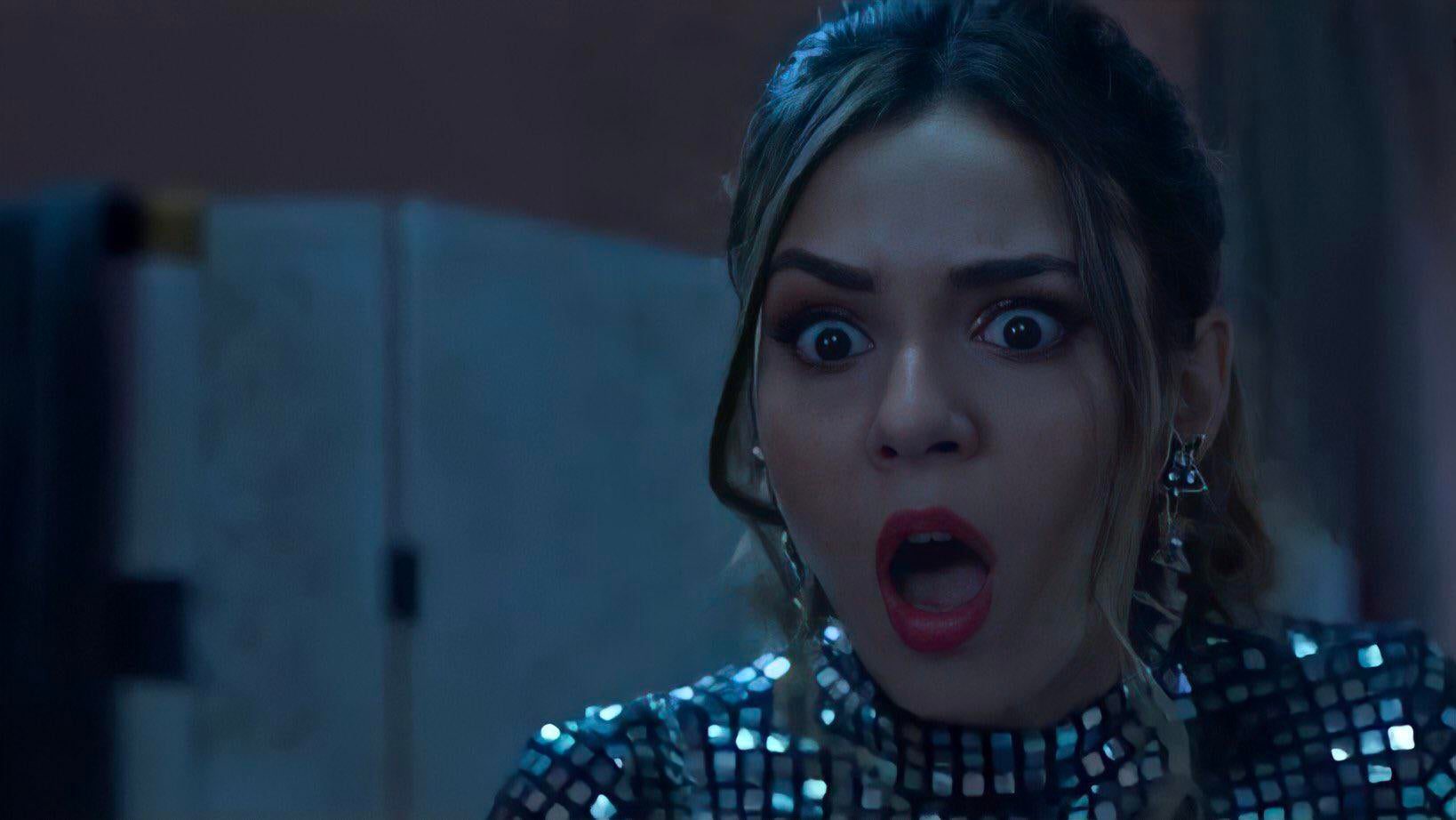 As the lead star explains how young women need to see female friendships being shown in a way where women are not just sitting around and discussing men. As Justice believes Female friendships are so deep and complex and fulfilling that need to be shown in the Netflix flick.