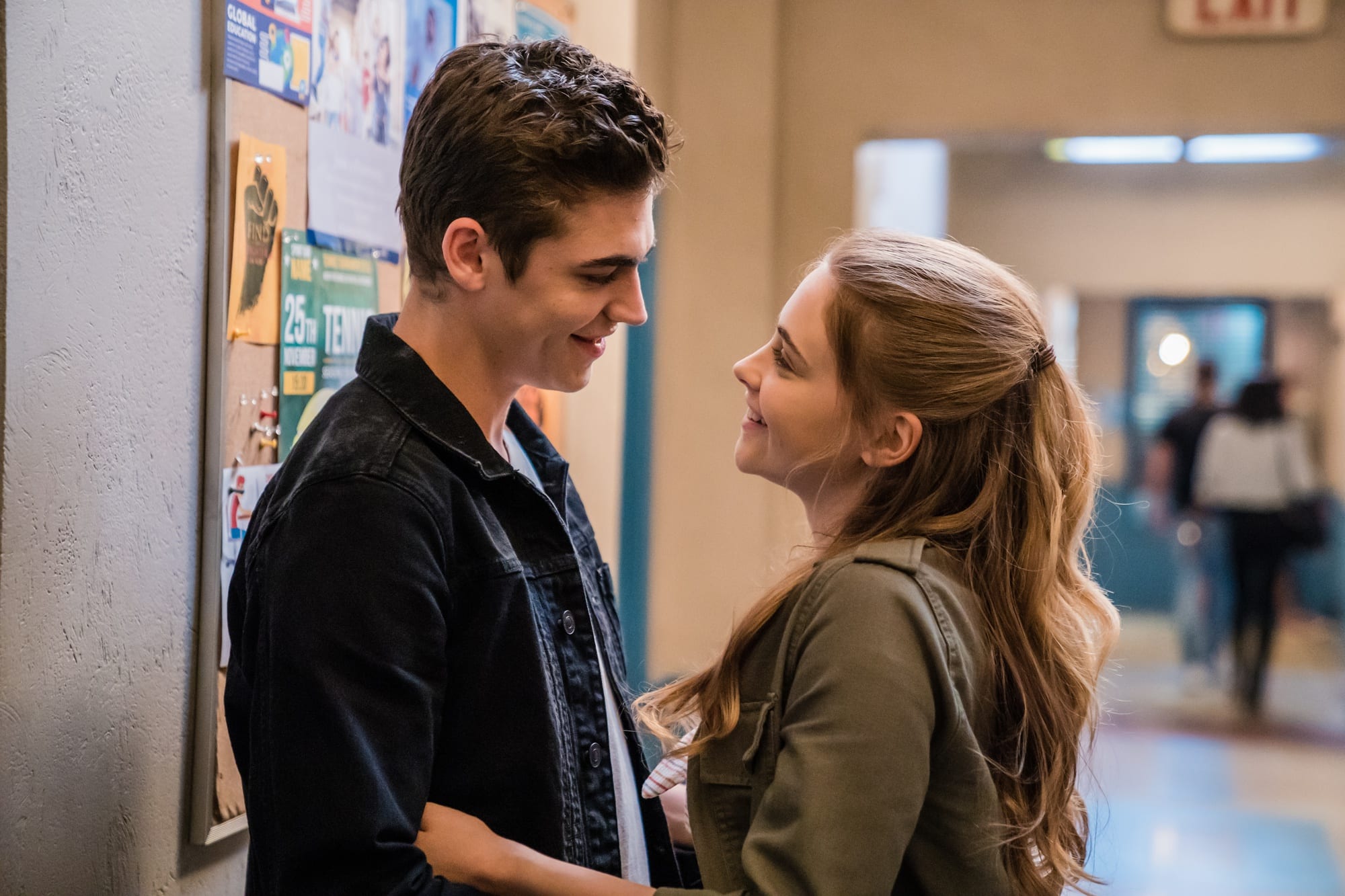 After We Fell - when is it releasing in the UK?

The After series is a ‘favorite’ to many. After two parts- After and After we Collided- it time for the third. After We Collided UK release date is something the fans are asking for. So, here’s everything you need to know about the third installment of the After franchise. Tessa and Hardin’s love story is in the theatres since 2019. And the fictional couple is now famous among teenagers, adults, and everyone who likes steamy romance. Their journey from college to adult life is still moving forward. So, what’s next for Tessa and Hardin?

The whole After series is based on a total of five novels. The first film released in 2019 was based on the 2014 novel by Anna Todd. It was originally released as a fanfiction story on Wattpad. Out of the five parts, two are released, one is on the way, and a fourth – After Ever Happy- is confirmed. Hence, get ready for another one after enjoying After We Fell.

The first film released in 2019 earned  £52 million on the box office. Meanwhile, the sequel, After We Collided, became the year’s highest-grossing drama. Undoubtedly, the fan has higher expectations from the third part. Well, luckily,  ‘Hessa’ never disappoints.

The After We Fell release dates for many parts of the world are announced. But, when is it releasing in the UK?

After We Fell UK Release Date and More

After We Fell UK release date is still not specified by the creators of the film. Although the release date for many other regions is already released, the premiere date for the UK and the USA is still a mystery. Until now, we only know that the film is going to release in the UK in September 2021. And in the USA, in October 2021.

Moreover, the release dates for  Asia, France, Latin America, and the Netherlands are yet to be announced as well. But, for people living in the other parts except for the ones we just mentioned, mark your calendars according to the dates mention down below. 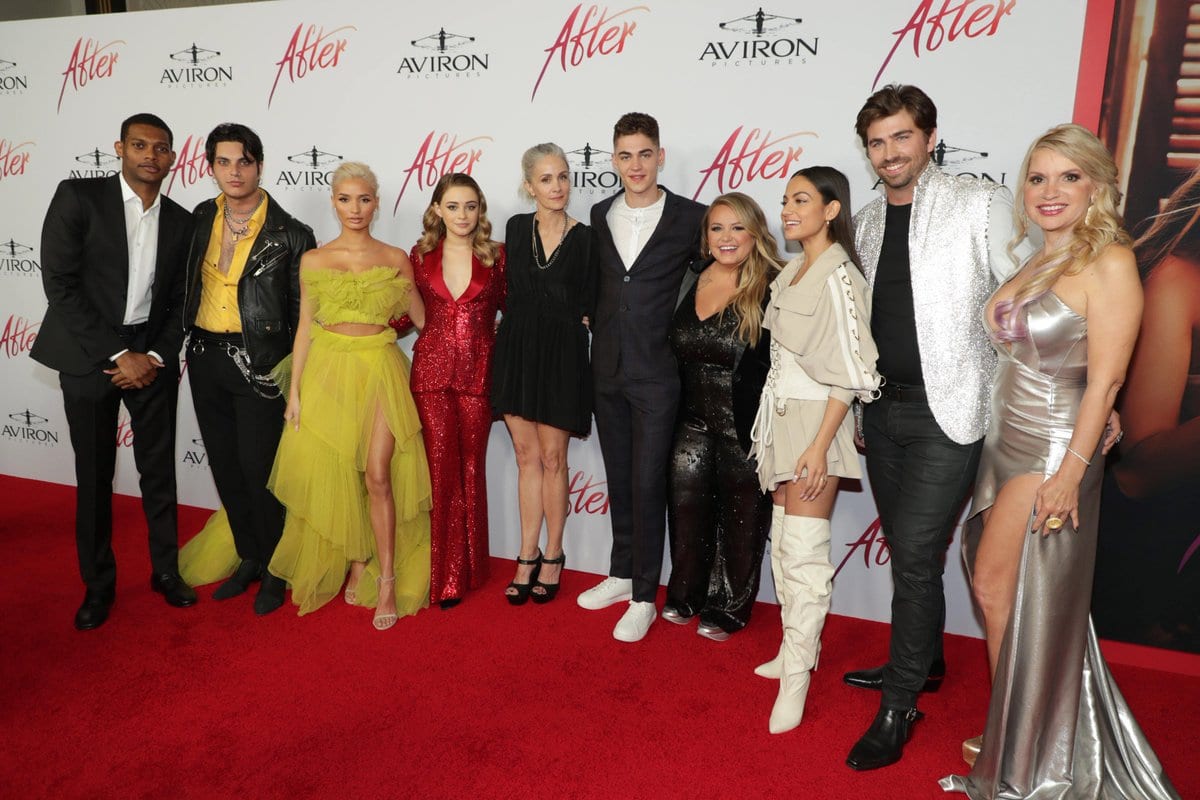 The film will bring back Hero Fiennes Tiffin and Josephine Langford, who will carry on to play Hardin and Tessa. Dylan Sprouse is also expected to return back as Trevor, Samuel  Larsen as Zed, and Pia Mia as Tristan. However, Shane Paul McGhie will not be back as Landon. Instead, Chance Perdomo (The Chilling Adventures of Sabrina) will take on the role.  Also, Stephen Moyer (True Blood) will play Christian Vance, which was earlier played by Charlie Weber. Mira Sorvino (Romy and Michele’s High School Reunion) will replace Selma Blair as Carol. And lastly, Ariel Kibble is replacing her The Vampire Diaries co-star Candice King as Kimberly.

Castille London is directing the third installment. The filming for After We Fell took place in Bulgaria in 2020.

After We Fell Plot

The first film Showed the story of Tessa and the after events of her sacrificing her friends, studies, and even a relationship with the nice guy, Noah, to be with Hardin. Thus, the third film will also primarily focus on Hessa’s relationship and their problems. Also, in the second part, we saw Tessa turning from a sweet girl to a raunchy new college student, who embarks on casual affairs. She meets Trevor at the publishing company where she was interning. And things between her and Hardin go downhill too.

In the third installment, we will see Tessa making a huge decision for her life, which will apparently change everything. “Revelations about her family, and then Hardin’s, throw everything they knew before in doubt and makes their hard-won future together more difficult to claim,” the official synopsis read.

Before the new movies arrive, catch up on the previous parts here.

Also read: What is ‘Rainbow Kiss’ on TikTok? Hilarious Reactions on The New Trend