‘After We Collided’ is an upcoming American romantic drama film that is the sequel of 2019 released film After. This film is based on one of the best selling 2014 new adult fiction novel written by Anna Todd. In this post, I will be sharing all the details about this film for which all the die-hard film fans are curiously waiting.

Roger Kumble has directed this film and it is produced by  Jennifer Gibgot, Nicolas Chartier, Anna Todd, Aron Levitz, Courtney Solomon, Mark Canton, and Brian Pitt in association with Offspring Entertainment, CalMaple Media, Frayed Pages Entertainment, and Wattpad. Also, the screenplay work of this film is done by Anna Todd and Mario Celaya. Larry Reibman completed the cinematography work of this film and all the editing related work is managed by Anita Brandt-Burgoyne.

The music composition has been done by the highly famous American music composer Justin Burnett and the distribution rights of this film are owned by Voltage Pictures. As of now, this film will be released in the United States of American only and is available in for the English speaking audience only but some expectations are there that it might be dubbed in other languages also for the audience from different countries as soon as everything becomes normal. Now, I would like to share the most important aspects of this romantic film for which the fans are really excited; 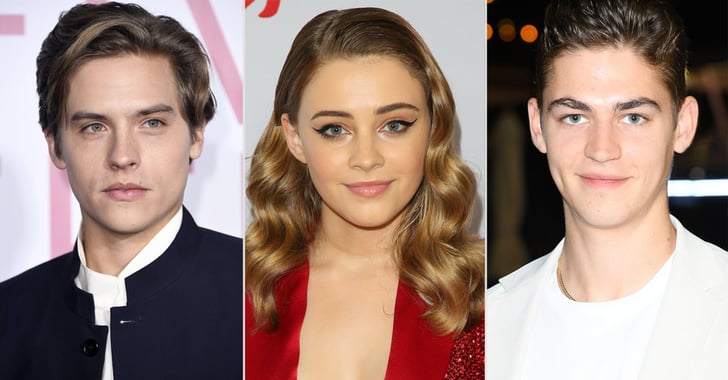 After We Collided Lead Actors

After We Collided: Release Date and Trailer

This American romantic film ‘After We Collided’ is all set to release on 2 October 2020 in theatres in the United States. The makers of this series have confirmed this release date of this film through their official Twitter handle. This time it is expected that this romantic film will not get delayed again as everything is improving day by day and will soon come to normal as before.