The recent Microsoft purchase of Activision Blizzard and Bethesda shocked the gaming industry. Now, the other gaming titan Electronic Arts, aka EA, is considering a merger or a sale. Moreover, the industry titan apparently has been seeking a deal way before Microsoft decided to pull out the checkbook for the aforementioned game companies.

Apparently, Electronic Arts courted Apple, Disney, Amazon, and Comcast. This means that the company has been looking left and right for someone to look for interested in them. But are they financially stable? Just after the news broke out, the stock rose by 2.30% to US$ 133.77 on May 23, 2022, on trading desks. 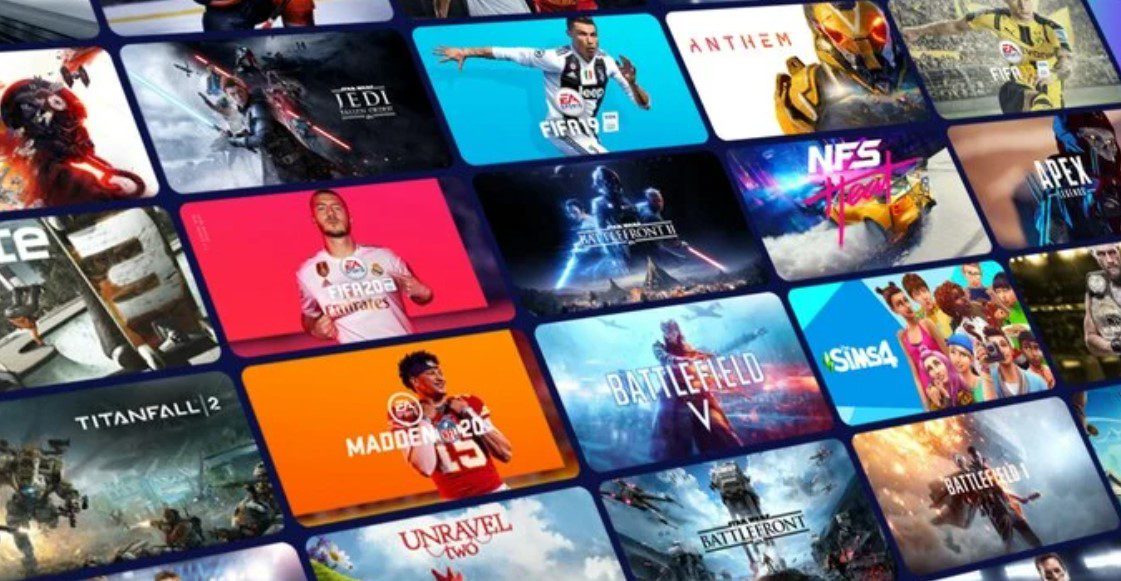 Can the company stay afloat?

Microsoft’s recent purchases of video game businesses such as Bethesda and Activision Blizzard have sparked an industry frenzy. With rivals such as Sony dipping into their pockets to acquire Halo and Destiny developer Bungie, there are online reports that EA actively negotiates a sale or merger with a giant corporation. The Battlefield and FIFA creator has already held conversations with corporations like Disney, Apple, and Amazon.

CEOs On The Move

It also appears to have been talking with NBCUniversal regarding a possible merger, but the two sides could not reach a deal. Both sides declined to comment, and EA stated that it does not comment on rumors and speculation. Comcast CEO Brian Roberts reportedly suggested the merger, and if it had been approved, Roberts would have retained control, with current EA CEO Andrew Wilson leading the new mega-business.

EA has allegedly been “persistent in pursuing a sale” and is even more eager now that Microsoft has reached an agreement with Activision Blizzard. It would also want a scenario where Wilson would continue to serve as CEO. And, even though no arrangements are currently in the works, it is allegedly still eager to complete an acquisition or merger.

A Brief History Of Electronic Arts

Electronic Arts (EA) is an American video game company headquartered in Redwood City, California. Founded in 1982 by Trip Hawkins—in his parents’ garage—, the company was a pioneer of early home computer games and console video games. When Hawkins originally incorporated the company, he chose to use the name Amazin’ Software but was informed by his lawyer that a company with that name already existed. As a result, Hawkins decided to use the initials “EA” instead.

The company’s first game was titled Airplane. And it was published in North America by Atari for the Atari 5200 home console in 1982. Hawkins soon realized that the market for home computer games was growing. And began developing games for popular personal computers such as the Apple II and Commodore 64. EA’s first hit PC game was Archon: The Light and the Dark, a chess-like strategy game released in 1983.

EA later grew to become one of the world’s largest video game companies. In 2004, EA acquired the rights to develop Star Wars video games after Lucasfilm’s acquisition by The Walt Disney Company. In the early 1990s, EA began to branch out from its core business of developing and publishing video games. After that, it began acquiring other companies. In 1995, EA purchased the assets of Virgin Interactive for $24 million, a move that helped them enter the console market. In 1997, EA acquired Maxis, the creators of SimCity, and in 2001 they purchased Westwood Studios, the makers of the Command & Conquer series.

In the early 2000s, EA was criticized for focusing on annualized franchises such as Madden NFL and FIFA. So, in response, EA began to focus on developing new intellectual property and acquired several studios, including BioWare and Pandemic Studios. In 2007, EA launched Spore, the game was a commercial success, but it was criticized for its controversial DRM policies.

EA nowadays is a gaming and entertainment giant with massive revenues. But with the mergers and acquisitions by its rival competitors that imply exclusivity to platforms and other juicy deals, the company must do whatever it takes to stay afloat and bring revenue and value to its shareholders, so it’s only logical they’re starting to dip their toes into the water to see who’s interested in buying them. Anyone who’s willing to sign that check gets massive titles like Fifa, Madden, NFL, as well as other flagship titles. We’ll have to wait for how that one plays out.

Also Read: What To Expect From Final Fantasy 35th Anniversary?