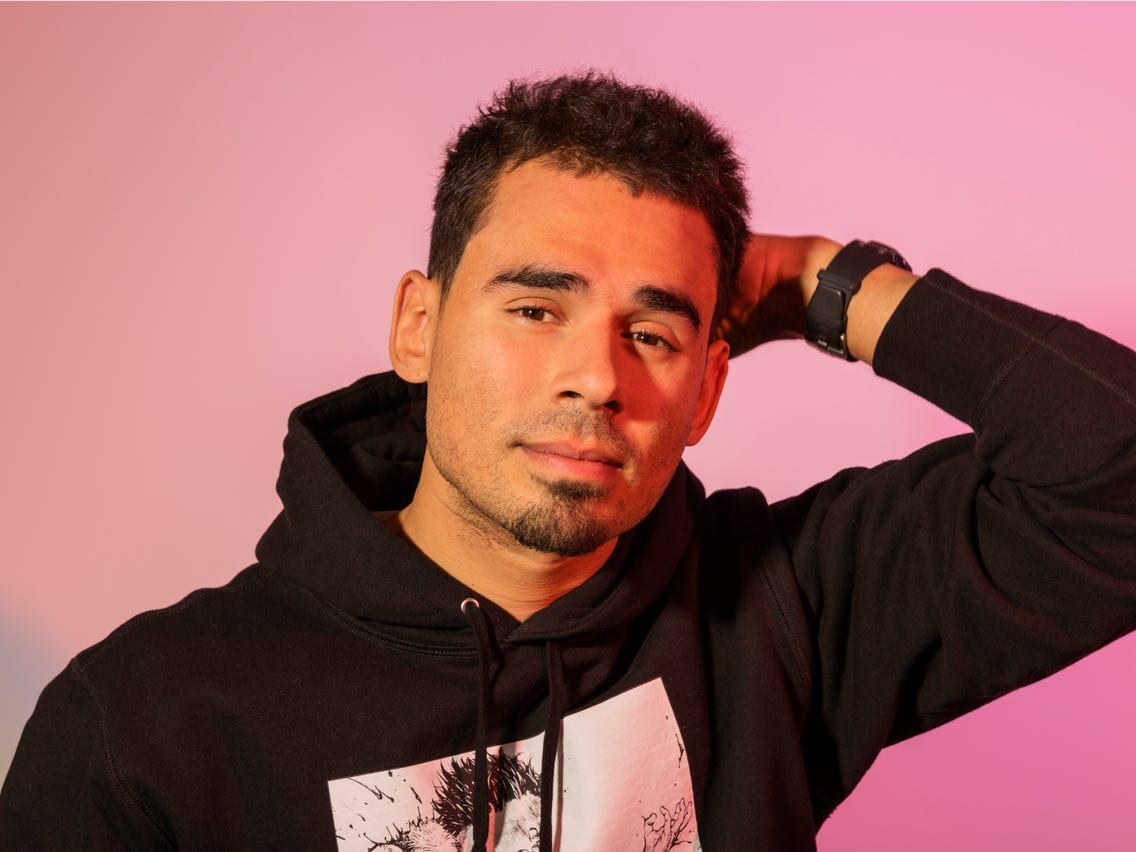 Afrojack is a grammy awarded DJ. He had started as a humble DJ player in Holland and ow has become when of the best. His skills and DJ sets are the most sought-after in the music industry. Also, he is a highly talented record producer and remixer too. He had been a music lover from the start. Afrojack used to listen to music wherever he went. He literally had started to play the piano at the age of five. And coincidentally, he had decided to make the thing he likes the most which is music. Moreover, he had started to want to make music at the age of eleven.

He had worked pretty hard in the year 2007. It has been said when Afrojack was not deejaying he would be producing music. And soon enough all of this hard work started to pay off. He had collaborated with many artists such as  David Guetta. He had started to become the leading figure of the new Dutch wave and his music had started being enjoyed even in places other than his hometown. Afrojack is setting a new standard for music with his bops and also his charismatic performances. In this article, we will be talking about his early career and life along with his net worth.

Afrojack’s birth name is Nick van de wall. Afrojack was born on the 9th of September in the year of 1987. He was raised and also born in Spijkenisse to a Dutch mother and Surinamese father. His mother had raised him single-handedly. She had made their livelihood with a gym that she had owned. And soon enough her little boy had started on his journey of becoming a great person someday. 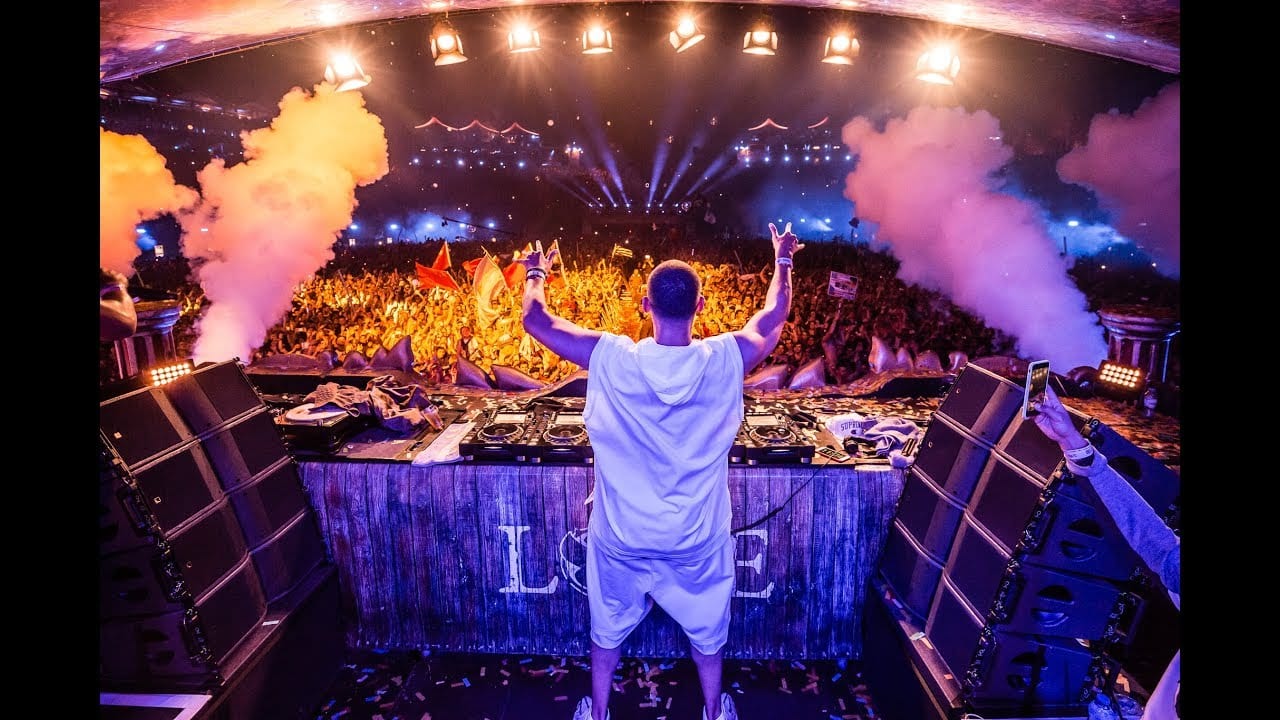 As already mentioned Afrojack had been a big lover of music. He along with being a creative kid had started to think of creating music instead of listening to it only. When Afrojack was 11 years old he had a channel named fruity loops that had grabbed his attention. He had loved the program so much that he still uses it to this day. He had started to get more into his passion for creating music at that age. After finishing his school year she had started to properly focus on his music career. Of course, as his music career hadn’t blossomed yet he couldn’t make a living out of it. Naturally, he had taken to part-time jobs such as in bars and catering. He was only 16 years old when he had his first night out in the club ‘Las Palmas’.

All of that had followed nights full of clubbing, part-time jobs, and a lot of time in the studio. He had worked endlessly in any of the clubs that offered him to DJ. Tirelessly he had released tracks on tracks hoping that the productions will be released on a label. Finally when he was given a chance by Sidney Samson and Laidback Luke, Digidance his tracks had started to hit on Dutch charts. His release ‘Afrojack- In Your Face’ had landed on #60 in the Dutch Top 100 and also had landed on the #3 in Dutch dance Top 30. This was pretty good for an 18 year old’s first release. 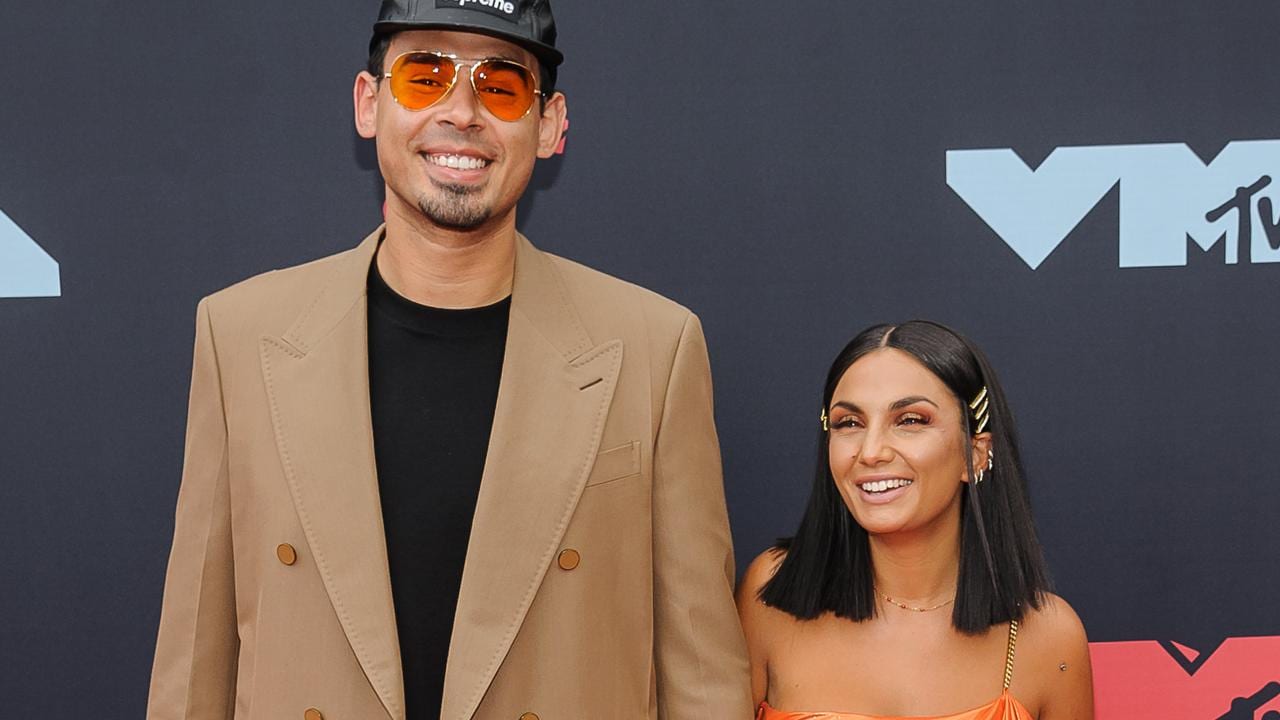 Afrojack has a daughter Vegas from a past relationship with Dutch model Amanda. Now, he has been married to Elettra Lamborghini. They had made their engagement public in the year of 2019 and the two lovebirds married the next year on the 26th of September in the year 2020. Also, their marriage was held in Lake Como in Italy.

Afrojack had started working so hard that he had opened his own label named Wall Recordings. His music had started to gain recognition worldwide. He had done amazing collaborations and started to gain more and more popularity. He had also won a grammy for the remix of Madonna’s Revolver in collaboration with David Guetta. So there is no wonder with this amount of success and achievement, Afrojack has a net worth of $60 Million.