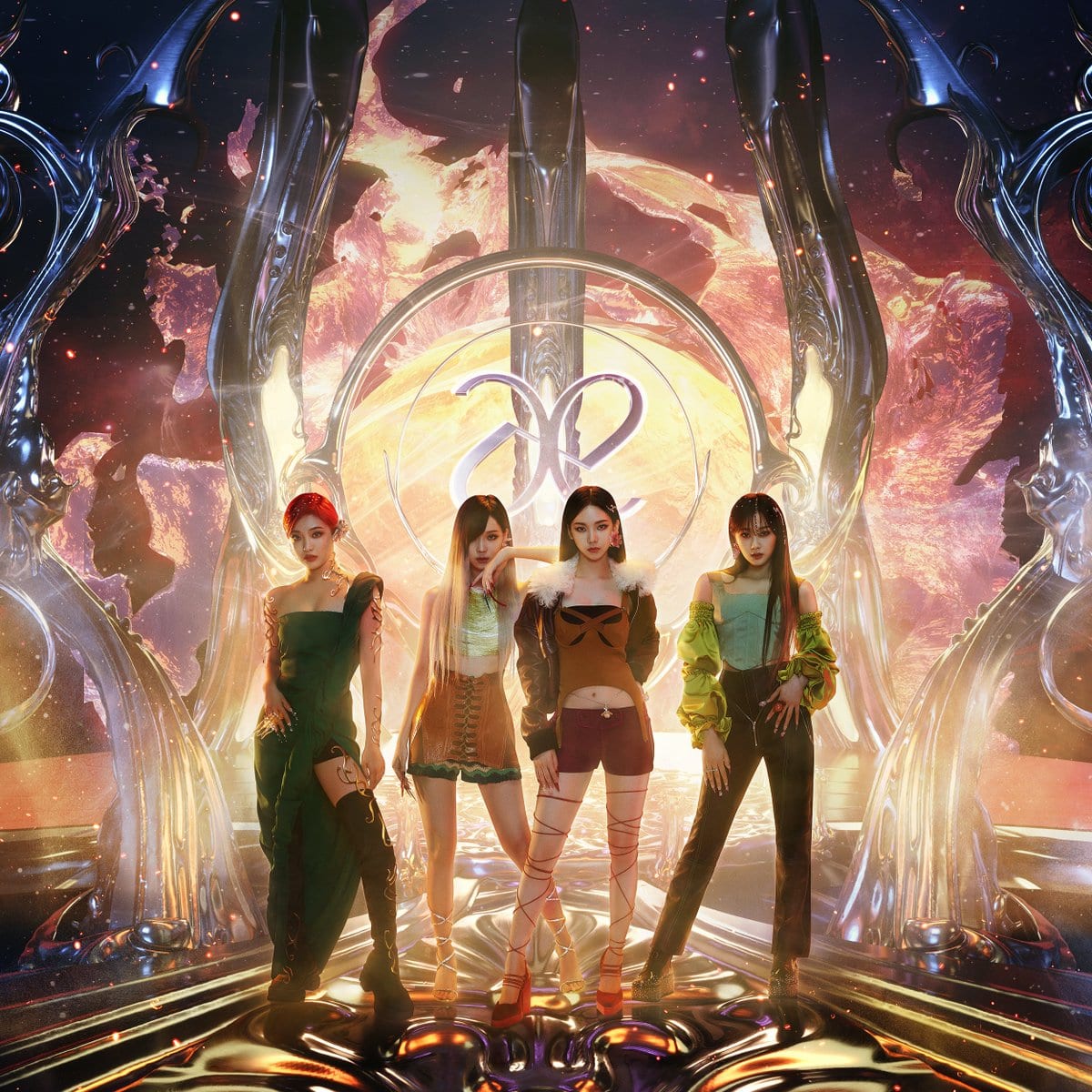 The girl group Aespa has been breaking records since their debut. And now they have broken their own record with their comeback song ‘Next Level’. Aespa is a talented girl group that have it all visuals, vocals, and also rapping skills. They also have their own concept of an AI universe which has made people excited. When a girl group has all of these amazing skills and fun personalities who wouldn’t like them?

As already mentioned Aespa had been breaking records since their debut in November 2020. Aespa had earned the title of the most viewed Kpop debut in 24 hours in Kpop history. This title was previously held by Itzy. Aespa had debuted under SM Entertainment with four members. The members are Karina, Giselle, Winter, and Ningning. Eacj of the members have their ae. The girls had also shown off their amazing vocalizing abilities in their single Forever. Fans were mesmerized by their amazing vocals. Sm artists are known for their amazing vocals, and it looks like Aespa is keeping up to the name. Although the girls had been caught up in controversies before their debut they proved them all wrong after their amazing debut. Keep reading to fin out more about their records and more about the talented girl group members.

Aespa had released there comeback single ‘Next Level’ on May 17 which had broken records. It had broken Aespa’s previous record which they had achieved from the song Black Mamba. Black Mamba had earned 50 million views in four days nad Next Level had broken the record by earning 50 Million in three days. The song is a remake of the OST of the Hollywood movie ‘ Fast and Furious: Hobbs and Shaw’. The music video has been garnering positive reactions from MY, the fans of Aespa. 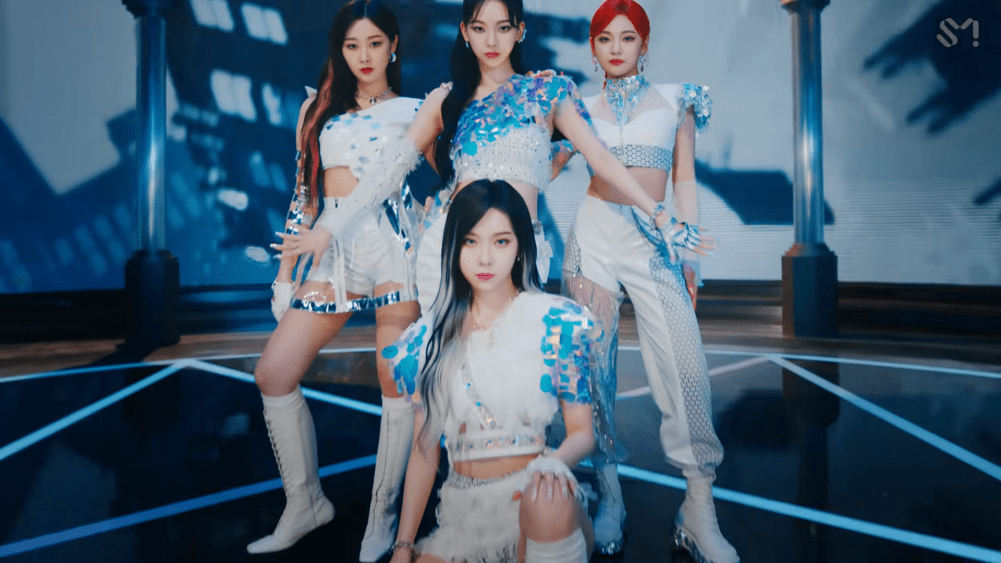 Aespa had gone experimental and the songs sounds pretty great. Fans simply loved the aesthetics of the music video from the ailean universe and also their ai universe and of course the girls’ amazing visuals adds to the song’s aestheticness.  Also Ningning and Winters’s vocals were out of this world. Karina and Giselle had bet the raps too. Overall the song is amazing!

A Dictionary For The AI Universe of Aespa

A Small Introduction Of The Aespa Members 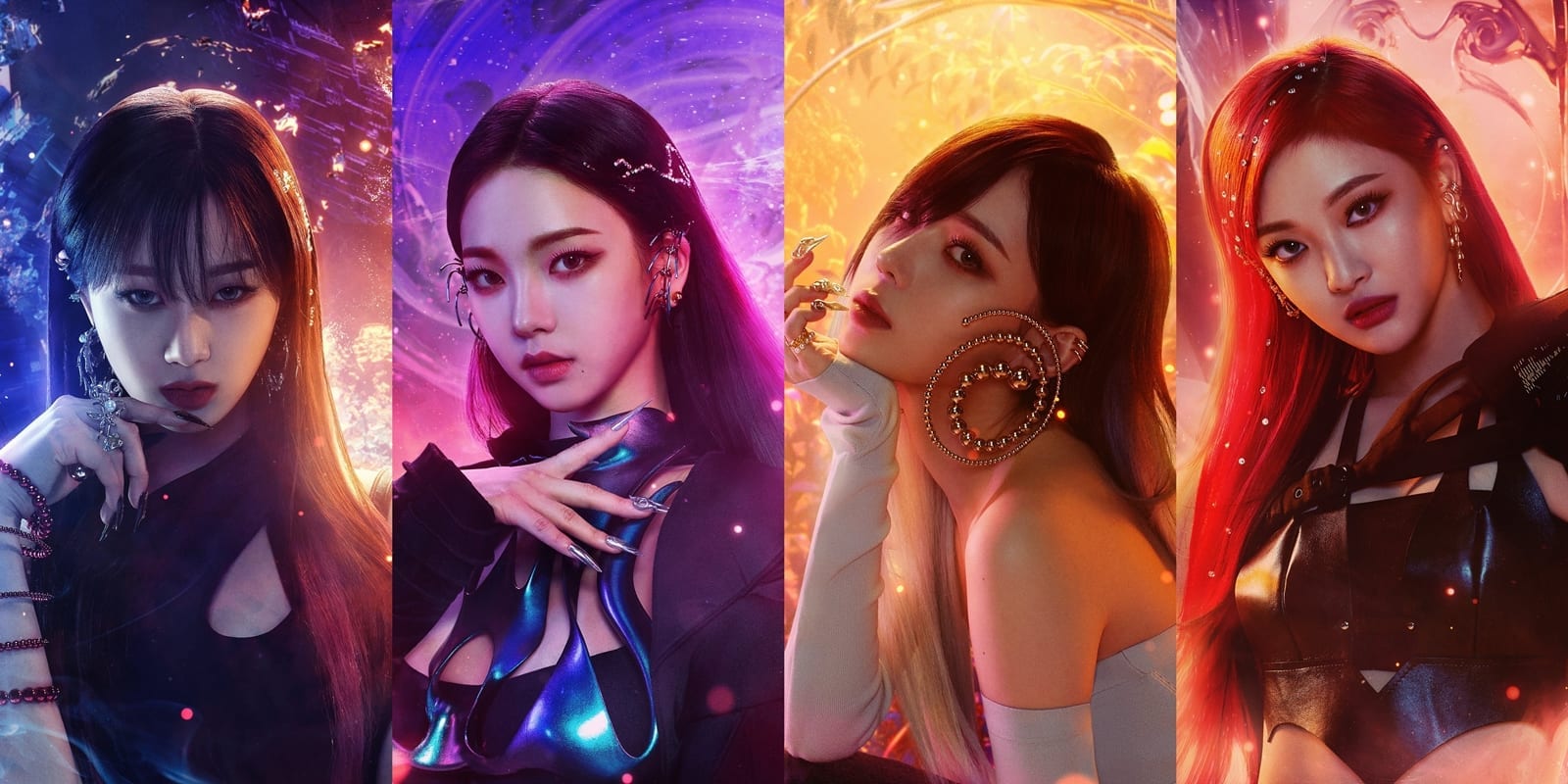 Karina- Karina is the eldest and is the leader of the group. She was born in April 11, 2000 in Korea and is the main dancer, lead rapper, sub vocalist and the face of the group. A fun fact about her is that she had appeared in the virtual showcase between Hyundai Motor Company and SM with Exo’s Kai. At that time she had amazed everyone with her dancing skills.

Giselle- Giselle is the main rapper and sub vocalist of the group. She was born in October 30, 2000 and is a Japanes- Korean. A fun fact about her is that she had trained only for 11 months before debuting.

Winter- Winter is the Lead vocalist, Lead dancer and the visual of the group. She was born in January 1, 2001 in Korea. A fun fact about her is that fans think that her visuals are similar to Girls Generations’ Tayeon.

Ningning- Ningning is the maknae of the group. She was born in October 23, 2001 in China and si the main vocalist of the group. Ningning’s visuals have also been praied by netizens. Her visuals had been compared to the likes of Blackpink’s Jennie.