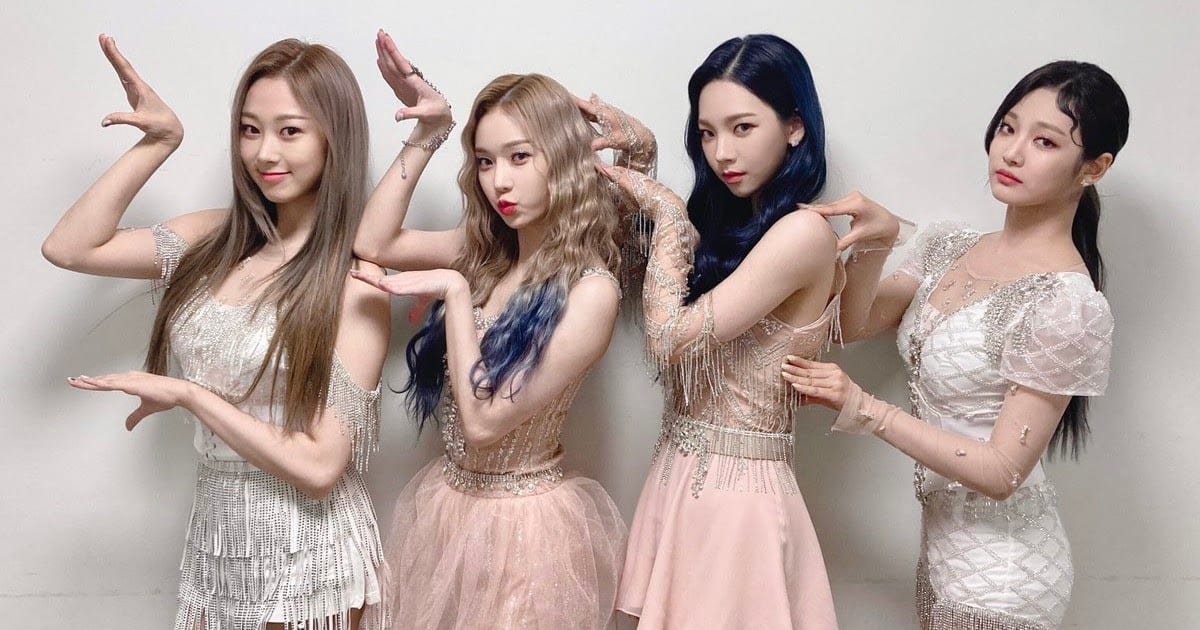 In today’s article, we will discuss the AESPA Hollywood movie. Over the last few years, our world has seen a paradigm shift in how we perceive global pop culture. The power to influence the masses is soon shifting to the hands of the East from that of the West. One country that is leading this revolution in South Korea. Be it music, movies, or television shows, South Korea is topping every chart and winning every award.

Over the last two years, two movies from the country – Parasite, and Minari have bagged 3 Oscars in total. On the same note, K-Pop band BTS has received a major Grammy nomination and topped the Billboard Chart 3 times last year alone. This year, with the band’s second English single ‘Butter,’ BTS has spent a total of 5 weeks at the No. 1 position on the Billboard Hot 100 as the time of writing this debut. They also topped the chart with two Korean songs – Life Goes On and a Korean remix of Jason Derulo’s Savage Love. 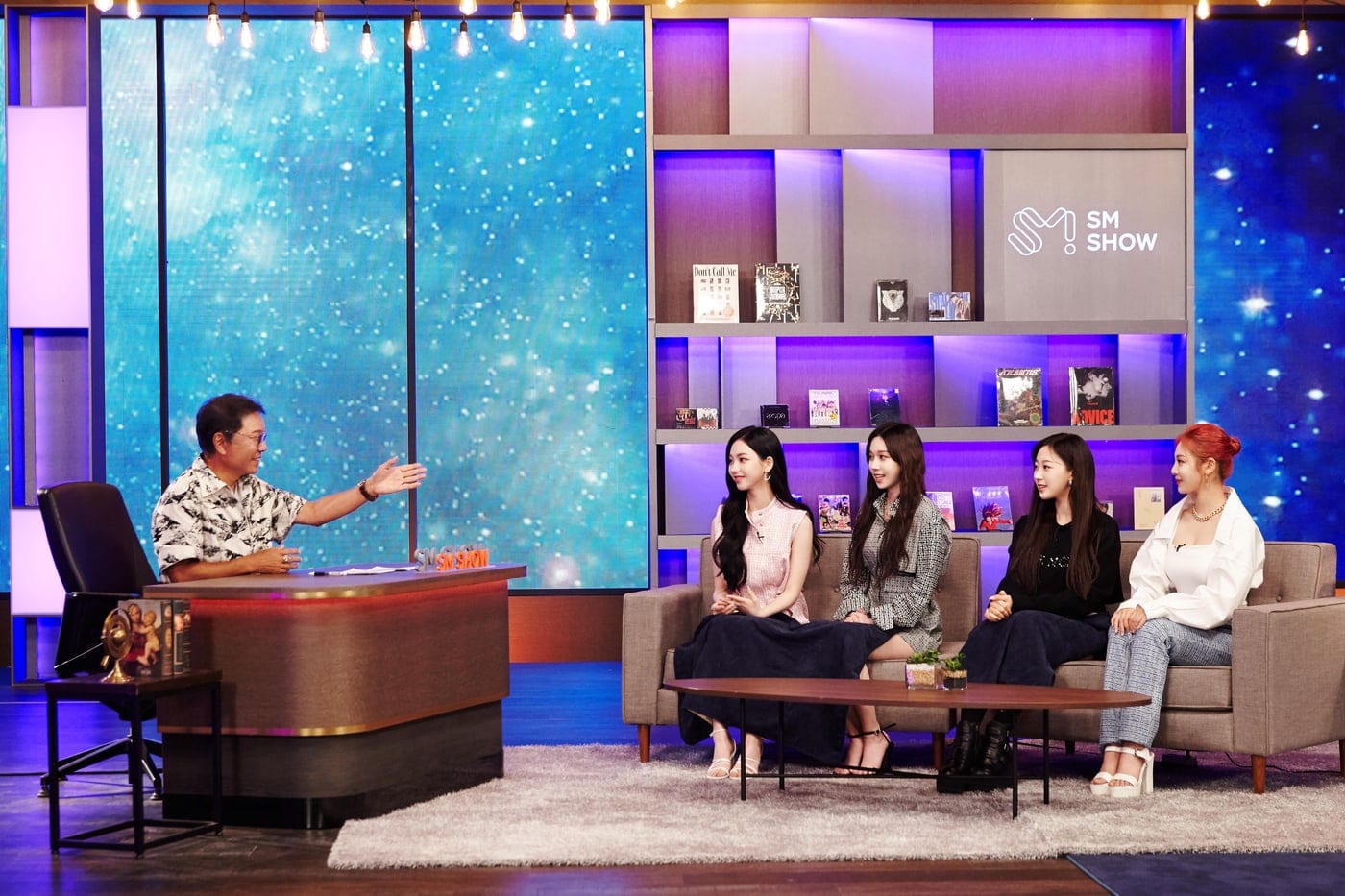 On the 29th of June, SM Entertainment held its annual SM Congress 2021. It was held in the online mode, about all the COVID-19 norms, rules, and regulations in South Korea. In the SM Congress, the company revealed its visions and goals for the remainder of 2021.

During the SM Congress, SM Founder Lee Soo Man also made comments on the possibility of a Hollywood movie. The said movie will be based on SM’s latest girl group – AESPA’s concept universe. During the SM Congress, AESPA appeared as the first guest. They were congratulated on their successful debut with the hit single ‘Black Mamba.’ After that, the band also discussed the last AESPA Comeback with ‘Next Level‘.

Furthermore, the AESPA Cinematic SM Culture Universe video was released last month. The first episode was titled ‘Black Mamba’ after their hit debut single. AESPA happens to be the first SM artist to enter the SM Culture Universe. The main genre that will be used to depict this universe is CAWMAN. CAWMAN stands for Cartoon, Animation, Webtoon, Motion graphics, Avatar, and Novel in video games.

Right after this discussion, Soo Man revealed the possibilities of a Hollywood movie based on AESPA’s story in the SMCU. After that, AESPA member Karina described the group’s storyline within SMCU. She said that AESPA and AE-AESPA go on an adventure to Kwangya. She requested people to wait and anticipate more details that will hopefully be revealed soon. We are very excited about the AESPA Hollywood movie. Are you? Stay tuned to this page for further updates!

AESPA – Everything You Need To Know

AESPA is the latest girl group from one of the leading agencies in the K-Pop industry – SM Entertainment. The group made its debut in 2020 with Black Mamba. The four members of the band are – Karina, Giselle, Winter, and Ningning. Interestingly, there is an intriguing concept behind the band’s name.

The members of AESPA

The group’s name is a combination of two different renditions of the letters’ ae’. It stands from Avatar and Experience. Moreover, ‘ae’ also refers to the English word ‘aspect’, which refers to ‘two sides’ in AESPA’s case. AESPA will meet and experience themselves and each other in a whole new world, hence the name.

On the 17th of May, 2021, AESPA released their third single. ‘Next Level’ was the group’s first top-five hit on the Gaon Digital Chart. It is primarily a hip-hop dance track. The rap and bass in the song are bound to make you want to start dancing to it. You can watch the ‘Next Level’ official music video below:

Last year and in early 2021, AESPA won several awards for Black Mamba. They were often termed as the ‘Rookie of the Year’ in 2020. Stay tuned to this page for more AESPA news.