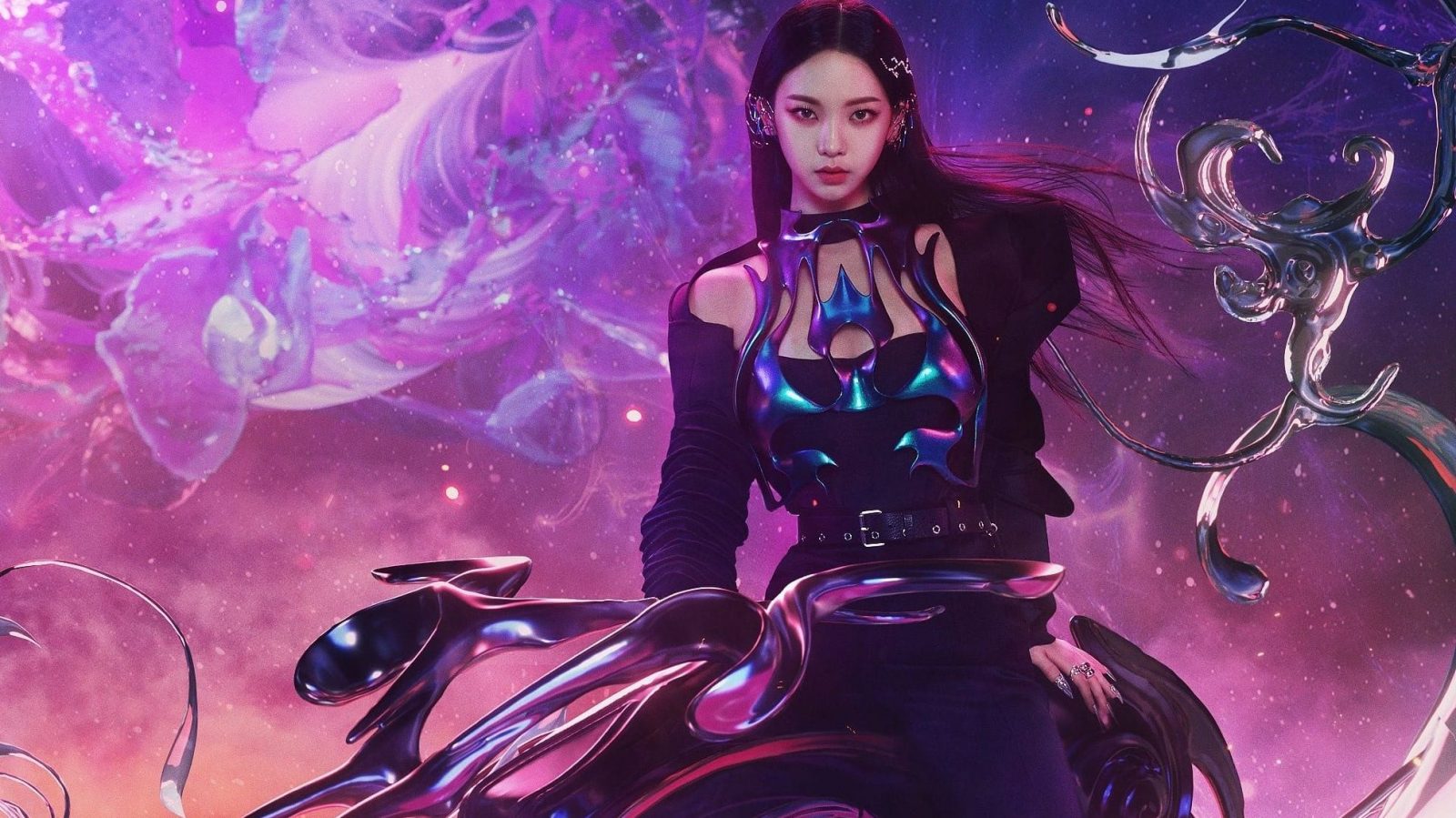 Aespa Comeback Confirmed, New Teaser Photos for “Karina” Out is the new buzzing topic right now. Aespa is a South Korean girl group formed by SM entertainment. The girl group is a newly formed group in the industry. In comparison to the other k-pop groups, this girl group came in much late and made its debut on 17th November 2020. Though the group came in so late yet, they managed to make a mark on the industry. With their debut single ”Black Mamba” the girl group grabbed the attention of the viewers much quickly. They are now well known in South Korea and have their own separate fan base.

The time span of the girl group spent in the industry is much less yet their growth is commendable. The group currently consists of  Karina, Giselle, Winter, and Ningning. The girl group announced their comeback with their upcoming single “Next Level”.Right now their agency has released teaser images of their member Karina for their upcoming project ”Next Level”. Next level is all set to release on 17th May at 6 pm KST. With the release of the Black Mamba, the girl group also gained much recognition and fan following in not only South Korea but in China as well. 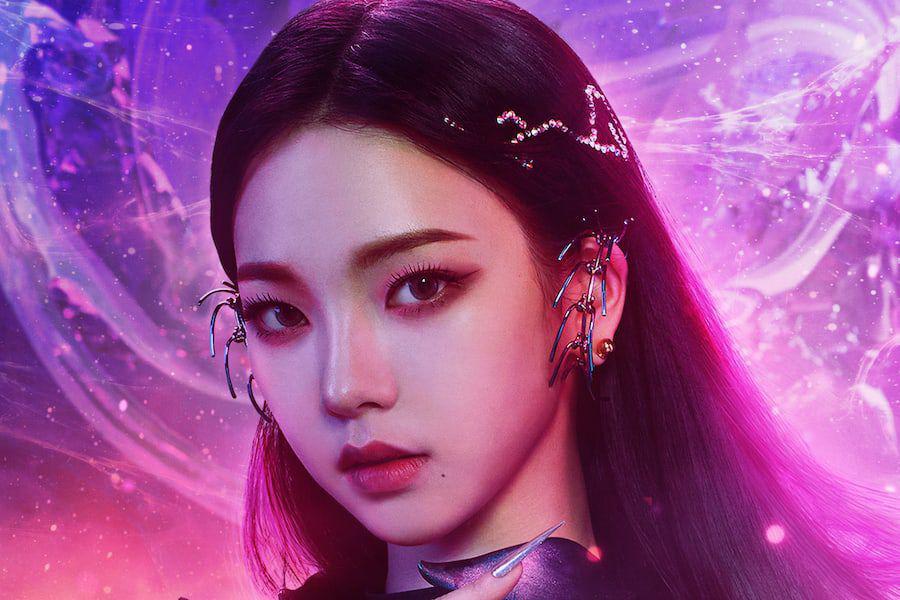 Aspa has named their comeback with their single named, Next Level and is being highly anticipated by the fans and audience. The album will surely be amazing, and the fans have set their hopes high up for it already. Also, after the breathtaking teaser posters of Karina have been released the news is getting much attention. And a lot of buzz about the upcoming single is being created by the group amongst the fans and viewers.

The famous girl group that debuted recently under SM entertainment is now making its comeback. Their comeback is highly anticipated as well as much-awaited. Their fans are going crazy and are hence eagerly waiting for their favorite idol group to see on stage again. On 4th May, it was announced that Aespa is preparing for a comeback later this month. The k-pop girl group has been much in talks about the topic on its comeback. Finally, we know now that the third single of the girl group will be released on 17th May 2021. The group also made it to the headlines when they reached number one on the K-pop music video charts after the release of their first single. They topped the first position of China’s biggest music-streaming service, QQ music, for three consecutive weeks. 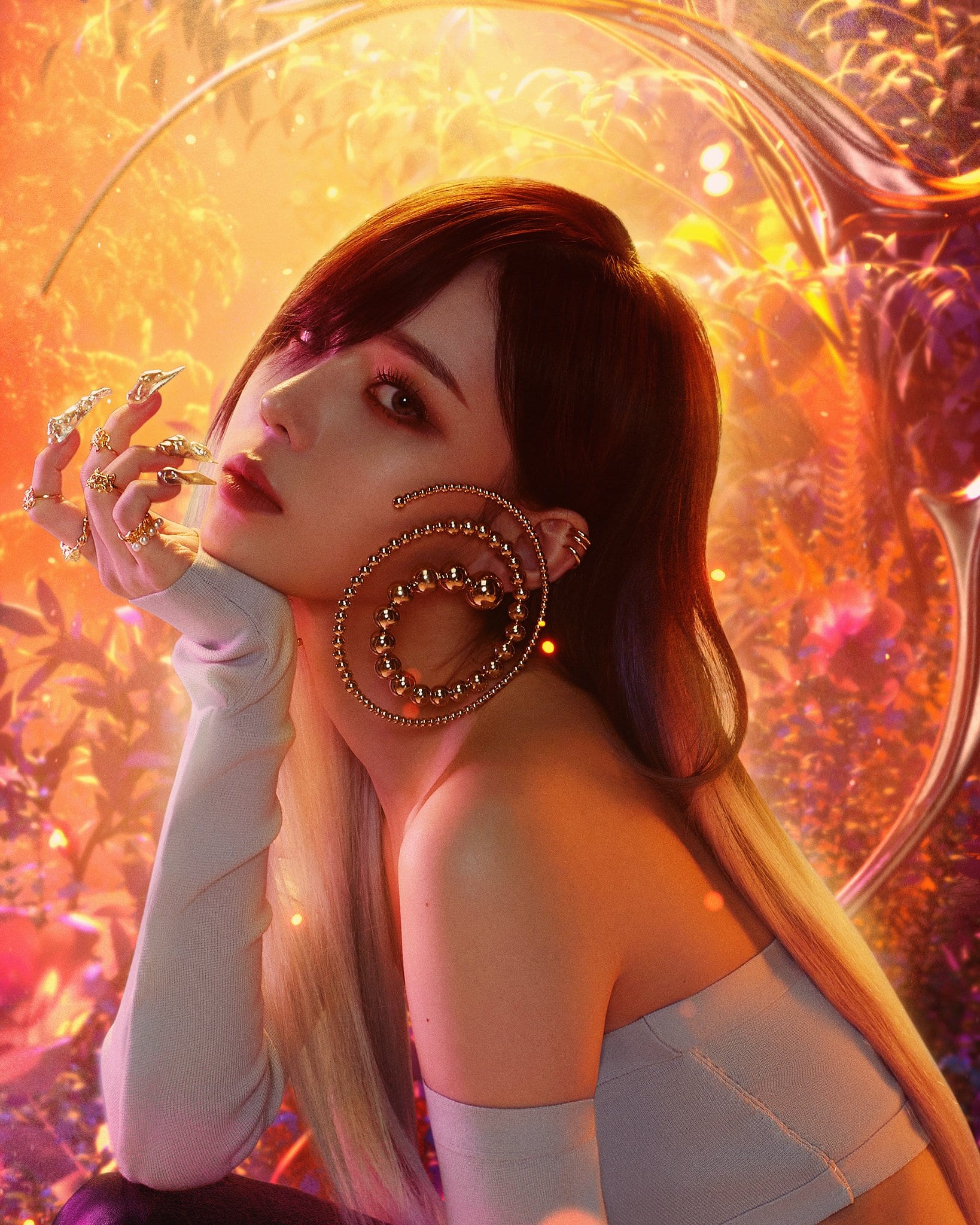 teaser photos for “Karina” in the upcoming single ”next level”

Not only that, they even went on to win numerous awards and nominations for their first single, Black mamba. The group has just four participants, With Karina being the leader, dancer, rapper, and vocalist. The second participant Giselle being the rapper and vocalist. The third member, Winter being the vocalist and dancer. Ningning being the vocalist of the group. The upcoming comeback has been focused on featuring Karina, and the teaser posters of the rest of the members of the group haven’t been released yet. Aespa has often been called the beginning and the future of entertainment. The CEO mainly aimed at doing something very big along with this girl group, and their very first release in itself is proof of their powerful performance. That successfully captivated the hearts of many fans. 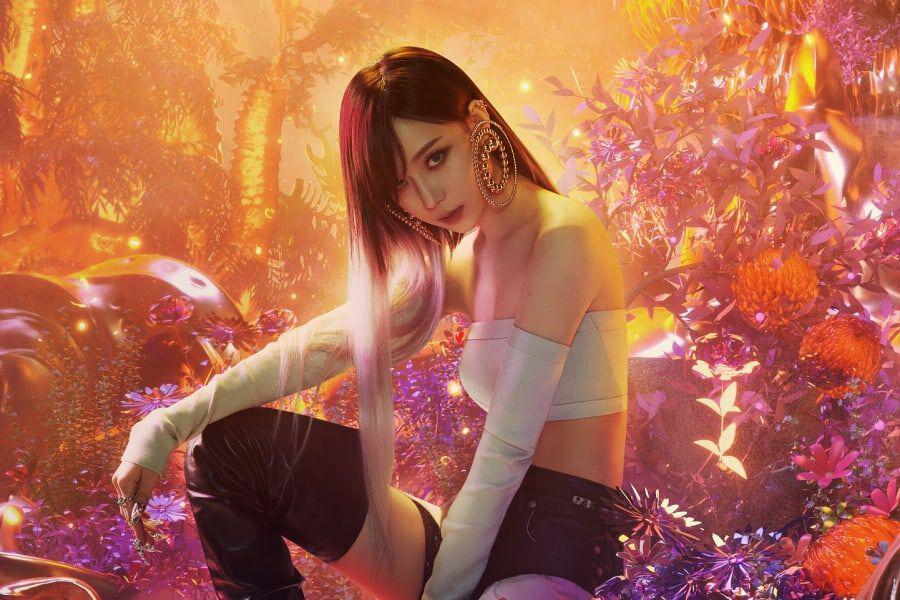 teaser photos for “Karina” in the upcoming single ”next level”

The group’s music being of the top class, never fails to stand on the expectations of its fans. And hence they eagerly wait for their upcoming projects. Further on 10th February 2021, it was also announced that the popular girl group Aespa has been announced as the brand ambassador of Givenchy. It was moreover the first time ever that a k-pop girl group has been selected as the brand ambassadors for Givenchy. Now coming back to the teaser poster release of the girl group’s upcoming project. The visuals of the poster are simply breathtaking and remark the theme to be something out of the blue. Karina is seen giving fierce and mysterious looks for the teaser poster. It is still hard to guess the theme, yet all will be revealed soon with the release of the single so stay tuned.