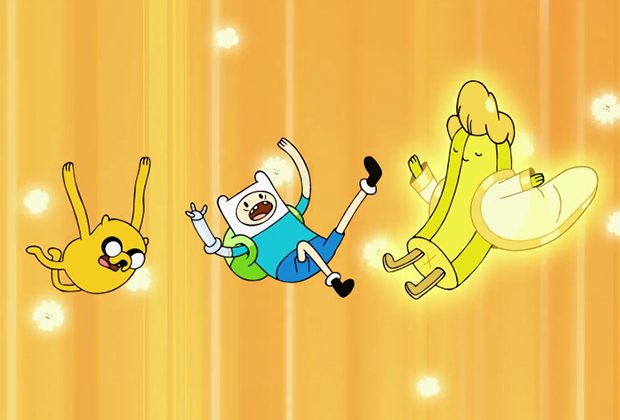 Adventure Time Distance Lands has given us three episodes till this point in time. The most recent one arrived back on the 20th of May 2021. After a successful launch of all these episodes, fans have started to wonder even more about the future of the series and what will we be getting from it. Thus, here we have decided to wrap up all the news for you.

Adventure Time has been airing on our screens for almost eight years now. It started in 2010 and continued till 2018. Soon, it became one of our most favorite animated shows that have ever appeared growing up. Given the fact that the cartoon got very popular among all the fans, the creators greenlit the drama for special episodes. This sector of streams was called Distant Lands. It started airing back in June of 2020.

Thus, we saw its third episode arriving just this year in May as we have already discussed before. But since its release, everyone has become curious regarding the release date as well as updates about the next special episode of this new line of animation. Well, you guys should know that just after the parent Adventure Time series came to an end on our television screen in 2018, it was HBO Max which instantly picked up the drama for a new special series. They did so to continue the show for all the people who are completely in an awe of it. 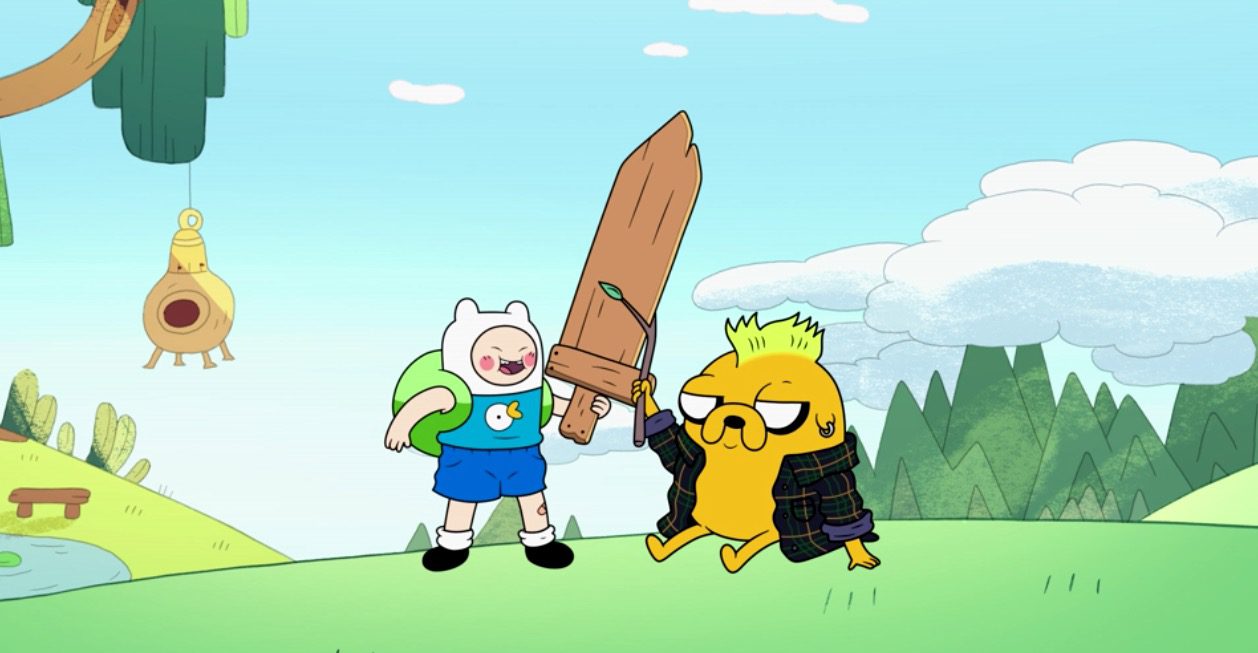 In this new variety of shows, we see our favorite characters of Adventure Time meet and set out on a journey of the new world which we have never seen before of Adventure Time. These stories are covered in special episodes that run for approximately an hour. Now, we shall talk about what lies in the future of the series for us. If you are someone who is glad to watch the sequel of your favorite drama show but now is worried about what is next, then we have got you covered. here, we have penned down all the details which you will need about Adventure Time Distant Lands episode 4.

There has been no release date set by HBO Max for Adventure Time Distance Lands Episode 4 or even a new season of the show. This is why we have decided to predict its launch date based on the previous release dates of the show. Episode 1 of Adventure Time Distance Lands came out in June of 2020. It was followed by the second episode in November of 2020 which means the time span of five months in between.

After that, we had to wait almost six months for the release of the third episode in May of 2021. This is how we can understand clearly that there will be a gap of almost six to seven months between all the chapters. Thus, we can expect the new episode to release somewhere around October or November of 2021. Although, you guys should keep in mind that this is not a conformed date rather just a prediction.

Now, you all must be wondering about what the story of Adventure Time Distance Lands Episode 4 must look like. Thus, here we have decided to mention all the necessary spoilers for the upcoming episode. This might actually be uncomfortable to the people who are planning to see that chapter, thus, feel free to skip this part. In this episode, we will witness going to back to the beginning. Here, the story will rejuvenate itself from the start and take us back to the Peppermint Butler. He happens to be starting out in the form of another Wizard School Student.

Well, we know that he has no past experience in this matter, and getting along with his batchmates would prove a little tough for him. Although, we witness some of the mysterious events that will soon start happening around him. They will shed the necessary light on the bizarre past of Pep. Thus, he is required to do everything in his power to prove that he is innocent.