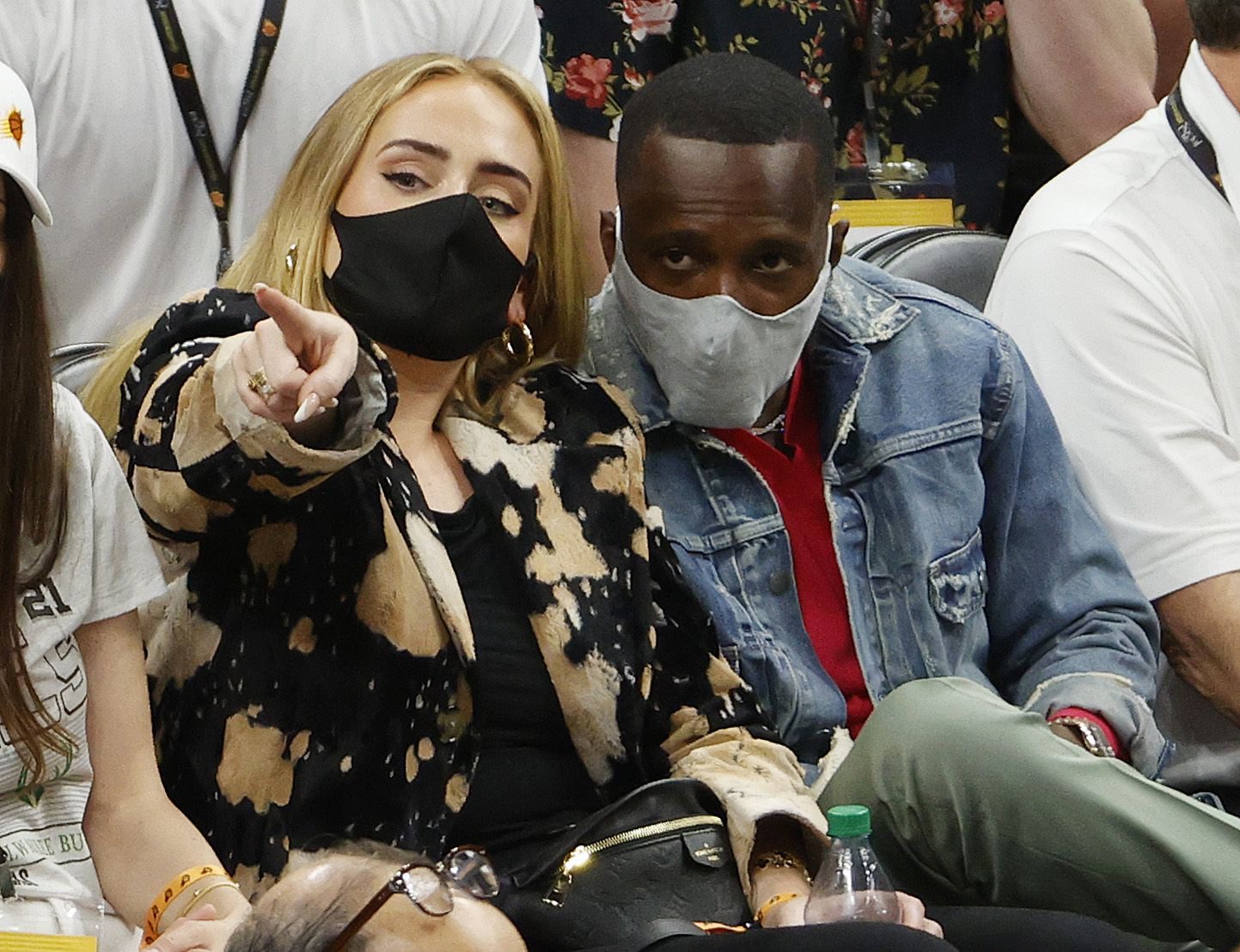 It seems like the popular songstress Adele was recently spotted without the £740,000 ring! The Hello hitmaker was seen wearing a rather simple band on her ring finger while many observed that Adele was looking rather glum as she attended the match with her beau, Rich Paul. Adele and Rich recently sparked engagement rumors when the Hello songstress was seen wearing the huge diamond ring at the BRIT Awards at London’s O2 Arena.

Not only that but Adele also wore the ring on the same finger as she attended The Graham Norton Show. When asked about her possibly being engaged, the singer gave a rather dubious reply and quipped as she said that even if she was, would she ever tell anyone about that?

The pair have been linked since early 2021 and sparked romance rumors soon after the singer finalized her divorce from ex-Simon Konecki. The songstress recently enjoyed a big win at this year’s BRIT Awards as she took home three of the four awards for which she was nominated. In an emotional acceptance speech, Adele dedicated the win to her son, Angelo, and ex-husband, Simon Konecki, as she said, the album was all of their journey, not just her own. Take a look at the Twitter post.

Hiya, so I’m really happy to say that I am performing at the Brits next week!! Anddddd I’ll also be popping in to see Graham for a chat on the couch while I’m in town too! I’m looking forward to it! Oh, and Rich sends his love ♥️ pic.twitter.com/8DsDPcH8ph

While there have been speculations about her relationship with beau Rich Paul being strained, the singer put all these speculations at rest as she wrote on social about Rich sending in his love as she has an eventful week ahead with her performance at the Brits Awards and interviews with Graham Norton. 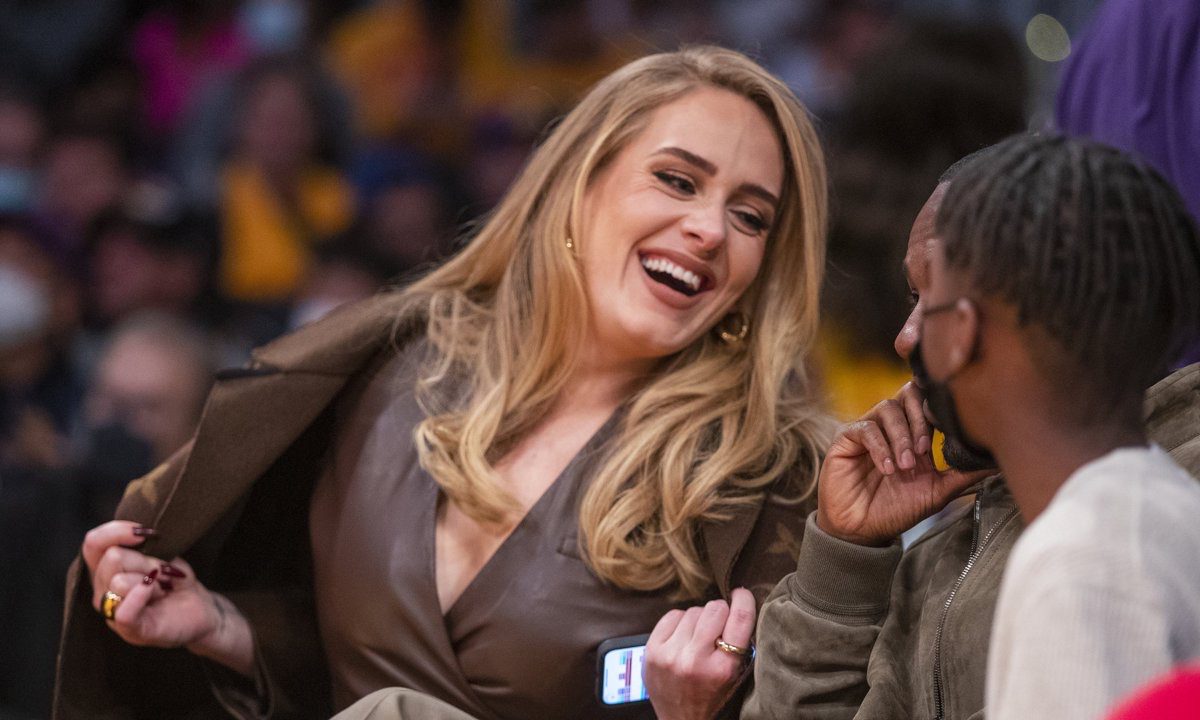 The relationship between her and the sports agent is surely going stronger and the Easy On Me hitmaker recently hinted at a possible milestone moment. While she apologized to fans for canceling her Las Vegas show. She gave a hypothetical situation while assuring fans that the event will be scheduled for this year itself. Adele further explained how the event has to happen this year because what if she is planning to have a baby next year?