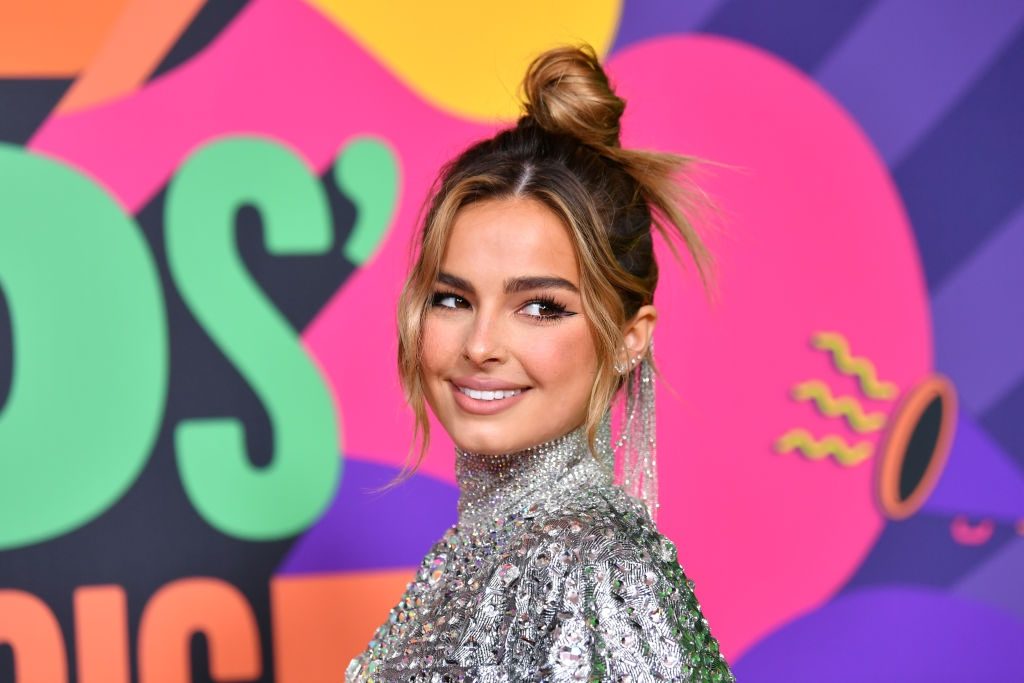 What is Addison Rae’s net worth? The American social media influencer came into the spotlight after her TikTok videos went viral. The Chinese social media app became really popular in 2018 because it allows users to post short videos. Therefore, the platform gained millions of users and the numbers are still growing. However, Rae is not similar to the millions of TikTok users, as she’s the highest-paid influencer on this site.

The American beauty earns so much, as her TikTok short videos have a fanbase of 82.5 Million followers. She further has an amazing fan following 38.6 Million followers on Instagram. The TikTok star is a true beauty, who can petrify you with her magnificent appearance. Therefore, being such a popular personality, her fans would be eager to know about Addison Rae’s net worth, personal life, and professional life. But no need to worry anymore, as we will talk about all these topics about Rae today.

Who is Addison Rae?

Those who still don’t know about Addison Rae, she is an American TikTok star, dancer, and singer with the third most following on the social media platform. Addison Rae Easterling was born to an American Christian couple, Monty Lopez and Sheri Easterling, on October 6, 2000, in Lafayette, Louisiana. Rae also has two younger siblings, Enzo Lopez, and Lucas Lopez. Further, Rae’s parents got separated when she was young, but they got remarried in 2017. Rae’s parents are also popular personalities on TikTok, as both parents have their own TikTok accounts with millions of followers. 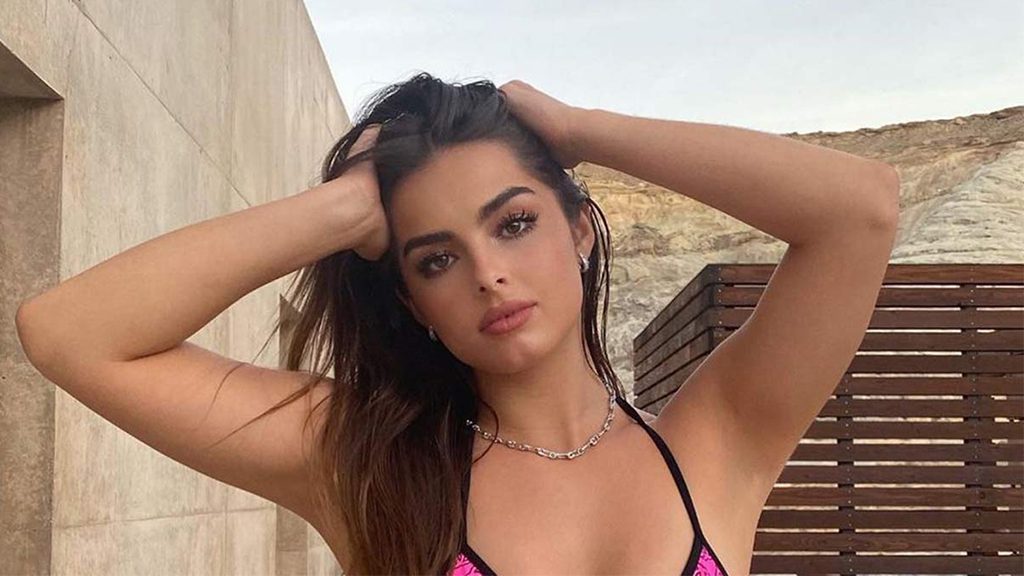 The American star has been into dancing since an early age, taking part in many dance competitions across the whole country. Rae enrolled in Louisiana State University to study sports broadcasting. During her days in LSU, she joined TikTok and started posting dance videos to relive her passion for dance. Soon the 20-year-old gained the attention of the entire world and soon became one of the most followed social media influencers. Therefore, she dropped out of university and moved to Los Angeles to follow her social media career.

Rae was dating fellow TikTok star, Bryce Hall, in 2020. However, the TikTok couple’s love story couldn’t last long, as they got separated in the following year. Since her break-up with Bryce, Rae is not dating anyone, instead of focusing on her career. In March 2020, the internet was on fire after the eldest Kardashian, Kourtney Kardashian, invited Rae to meet her son, who is a fan of the TikTok star. Since then, Kourtney and Rae were hanging out together and even declaring themselves as best friends. 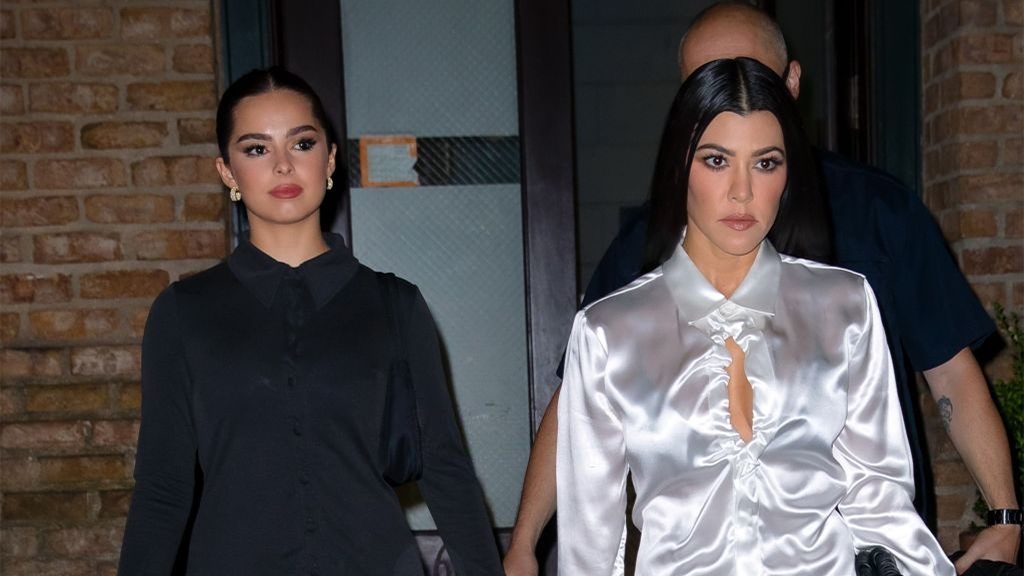 The TikTok star also made her debut in the world of music with her first single “Obsessed” through Sandlot Records with 22 Million views on the song video. We can expect more singles to come from Rae in the future, aside from her phenomenal dance videos on TikTok.

What is Addison Rae’s net worth? What is her source of income?

In 2021, Forbes announced her the highest-paid TikTok star. Further speculating Addison Rae’s net worth of $5 Million USD. Most of Rae’s income comes from TikTok with her various endorsement deals and merchandise. Some stats mention her income is between 40k to 80k USD per TikTok and Instagram post. After rising to fame, she got deals from major clothing and make-up brands like Reebok, L’Oréal, American Eagle, and Hollister. The American social media star also launched her own cosmetic line known as Item Beauty with an association of the startup Madeby Collective.

Addison Rae will appear in the 2021 movie, He’s All That.

We can expect the Addison Rae net worth will grow more in the future, as the American TikTok star is stepping into movies. She stars as Padgett Sawyer in the upcoming teen romantic comedy movie, He’s All That. Further, this movie is actually a remake of the 1999 movie, She’s All That. Rae’s first movie will release on 27 August 2021 on Netflix.