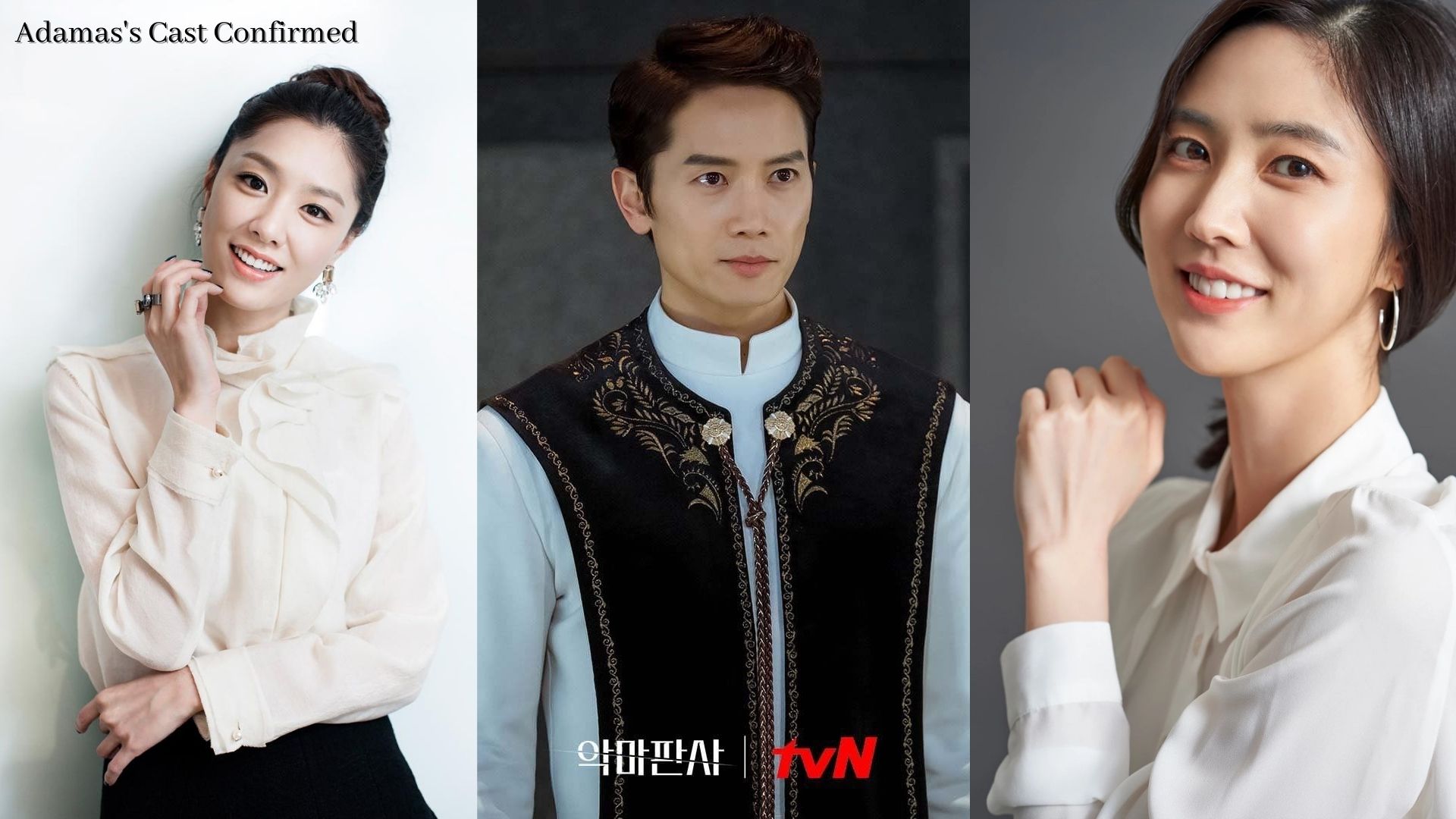 The official cast of the upcoming South Korean drama series Adamas has been confirmed. The internet is on fire with the official confirmation of the cast of the series. With this new official confirmation, the drama series has again bagged the headlines of every media outlet and has gained the spotlight once again. Portraying the genres of thriller and mystery, the drama series is directed by Park Seung Woo. It is set to be released on July 13, 2022, and if the regular release schedule is followed, then the last episode of the series will air on September 1, 2022.

As per the reports, the show has a total of 16 episodes, and each has a running duration of 60 minutes. Moreover, each new episode of the show will be released every Wednesday and Thursday of every week. Moreover, the plot of the show is centered around the lives of twin brothers who are trying to resolve the messy mystery of their father’s death, which happened 20 years ago. They are on the quest of finding the secret murder weapon “Adamas” and catching the real culprit behind the gruesome murder.

Here, we have summarized all the details about the official cast lineup of the show. Therefore, let’s have a quick look inside.

Adamas Official Cast: Everything About Them

The official cast of Adamas has attracted everyone’s attention towards it. The names on the list are some of the popular ones, and thus everyone is excited to watch them on the screen playing their respective roles. Moreover, the main leads of the show are some of the known names in the industry of entertainment, and all the credits go to their amazing talent and skills. It is no surprise that the expectations are fairly high for each of them.

Ji Sung is confirmed to play the role of the twins in the series. One of the twins is Ha Woo Shin, one of the best-selling mystery novel authors and the other is Song Soo Hyun, a prosecutor working at the Central District Prosecutor’s office. The character of the twins and their messy fates are going to be narrated by Ji Sung. 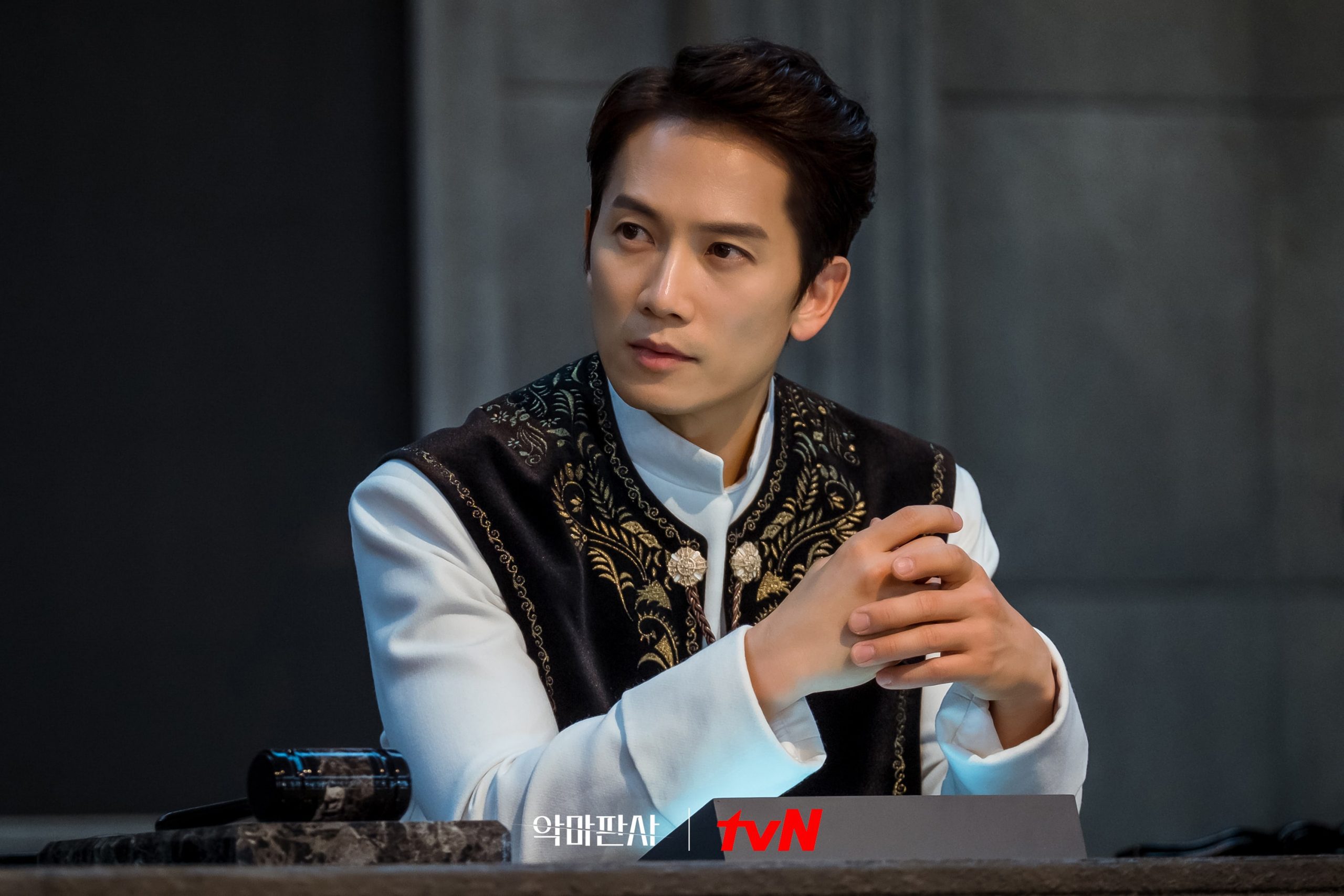 It is true that the twins are going to be alike in many ways, but still, their personalities are far different from each other. Moreover, their way of thinking too is very different from each other, and it is going to be an intriguing ride as they try to solve their father’s case with contrasting perspectives. It will be definitely impressive to watch how both these characters’ similarities and differences are being portrayed by Ji Sung.

Seo Ji Hye is all set to play the role of Eun Hye Soo, who is a helper of Ha Woo Shin and the wife of Haesong Group’s eldest son. Belonging to a luxurious household, she has grown up with every possible comfort and pleasure. However, everything goes down when she stands against Haesong Group due to a series of incidents and secretly helps Ha Woo Shin. 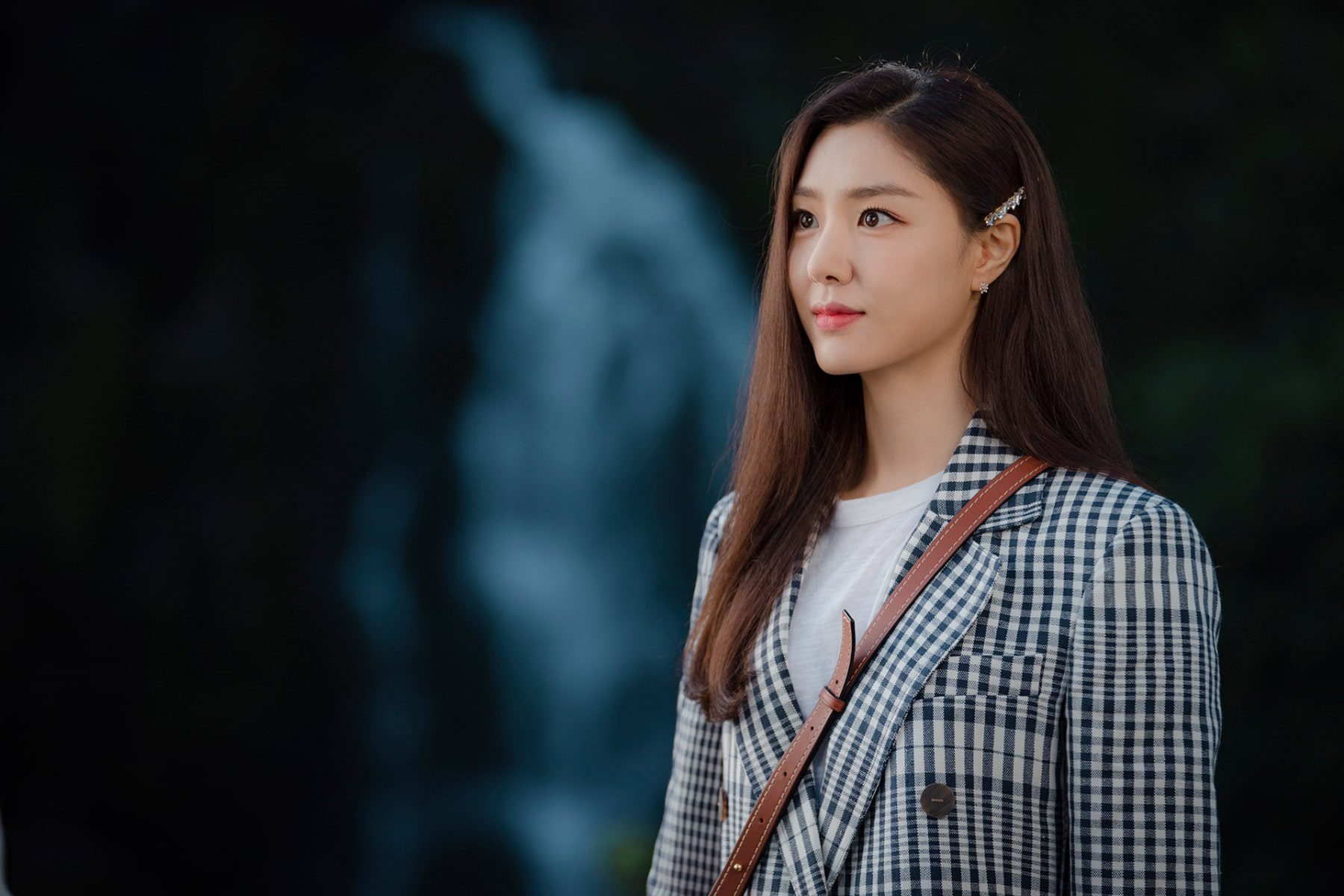 The audience out there should definitely gear up to see Seo Ji Hye portraying both the pure and poisonous side of Eun Hye Soo. All in all, it is going to be one of the memorable rides.

Lee Soo Kyung is going to portray the character of Kim Seo Hee, a TNN social media reporter. She is a bit of a mysterious character as she is hiding many secrets from the twins. Seo Hee has a righteous personality, and her passion for her job is all about social justice. With a bright and bubbly personality, she has the power of captivating everyone. 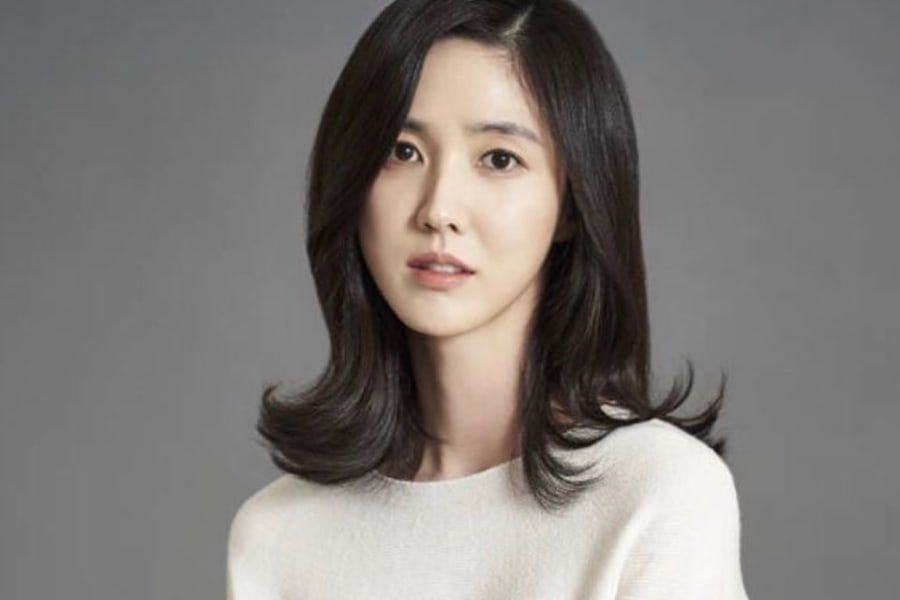 Her profession has always landed her in a series of trouble with everyone as she has a firm belief in seeking justice. She has written several reports about injustice, and this is why the viewers out there can look forward to seeing her getting tangled up with the twin brothers.

Where to Watch Adamas?

The drama series was originally being distributed by tvN. Therefore, the domestic audiences of the show can easily catch up on all the episodes by switching to the respective channel on their television.

Also Read: The Red Sleeve Cuff Director Jung Ji In Talks About The Cast, High Viewership Ratings, and The Story Behind The Show