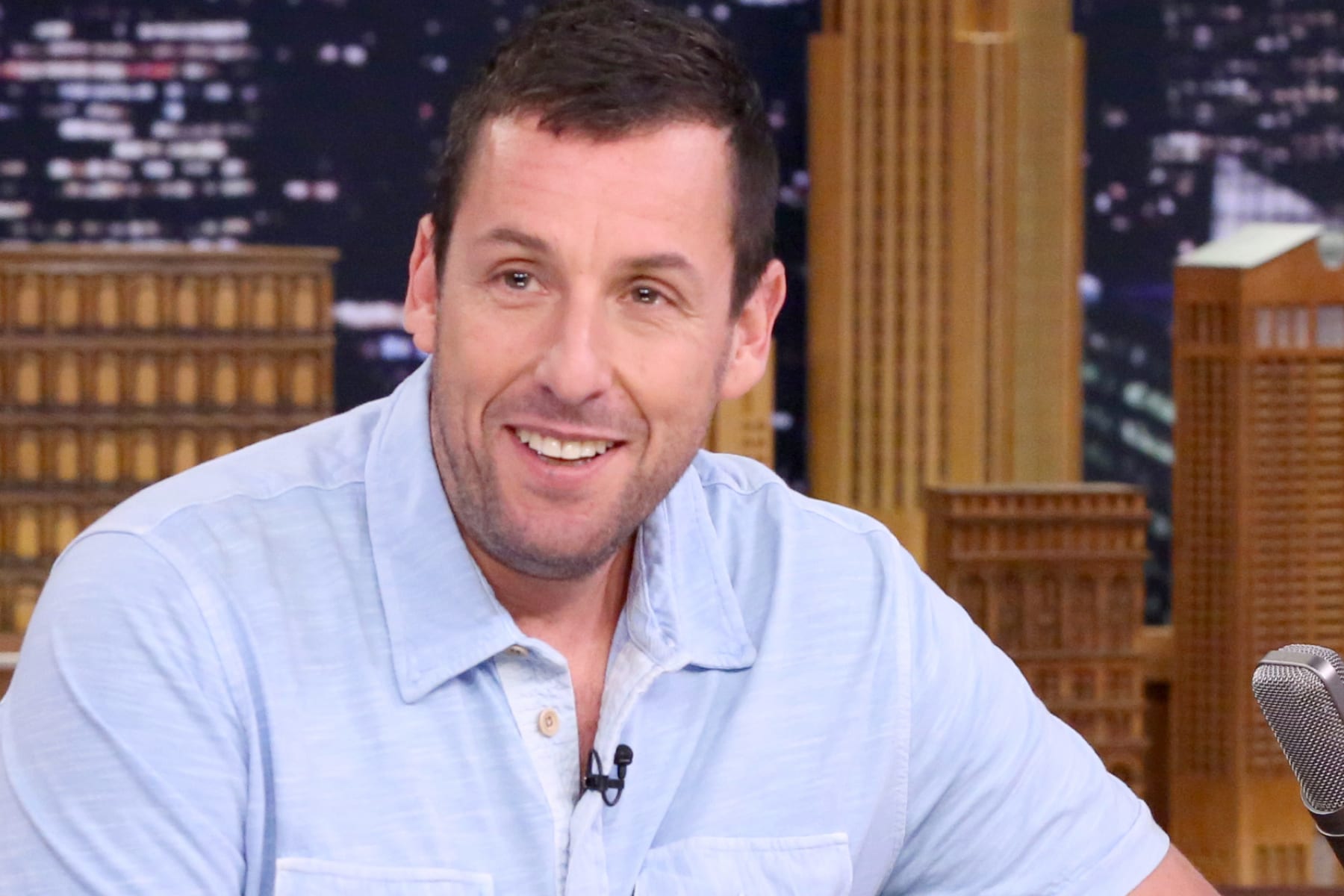 Adam Sandler is the undisputed king when it comes to the world of comedy. His movies have been ticking out funny bones for so many years now, the actor has made a prominent name for himself not just as an actor but has made a lucrative deal with Netflix. His production company Happy Madison has signed a deal with Netflix that has worth up to $275 million! The starting platform recently released Adam Sandler’s Uncut Gems which was a huge success amongst streamers. Not to forget his last two releases were magnanimous hits on the streaming platform.

Adam Sandler initially gained recognition as a cast member on the popular late-night show Saturday Night Live. He worked there for five years and then went on to launch his career in Hollywood. He has worked with some of the leading ladies of the industry including Drew Barrymore, Jennifer Aniston, and Salma Hayek. Believe it or not but the actor is considered as one of the nicest guys in Hollywood for his simplicity.

Adam Sandler Net Worth: Know All About The Uncut Gems Star!

Adam Sandler’s acting career was a high success overnight. He went on to do several romantic comedies while experimenting with his role from time to time. From SNL to Hollywood, the actor has an impressive journey. Adam Sandler has an estimated net worth of $420 million! The actor has earned a huge chunk of profit from his lucrative deal with streaming giant Netflix. 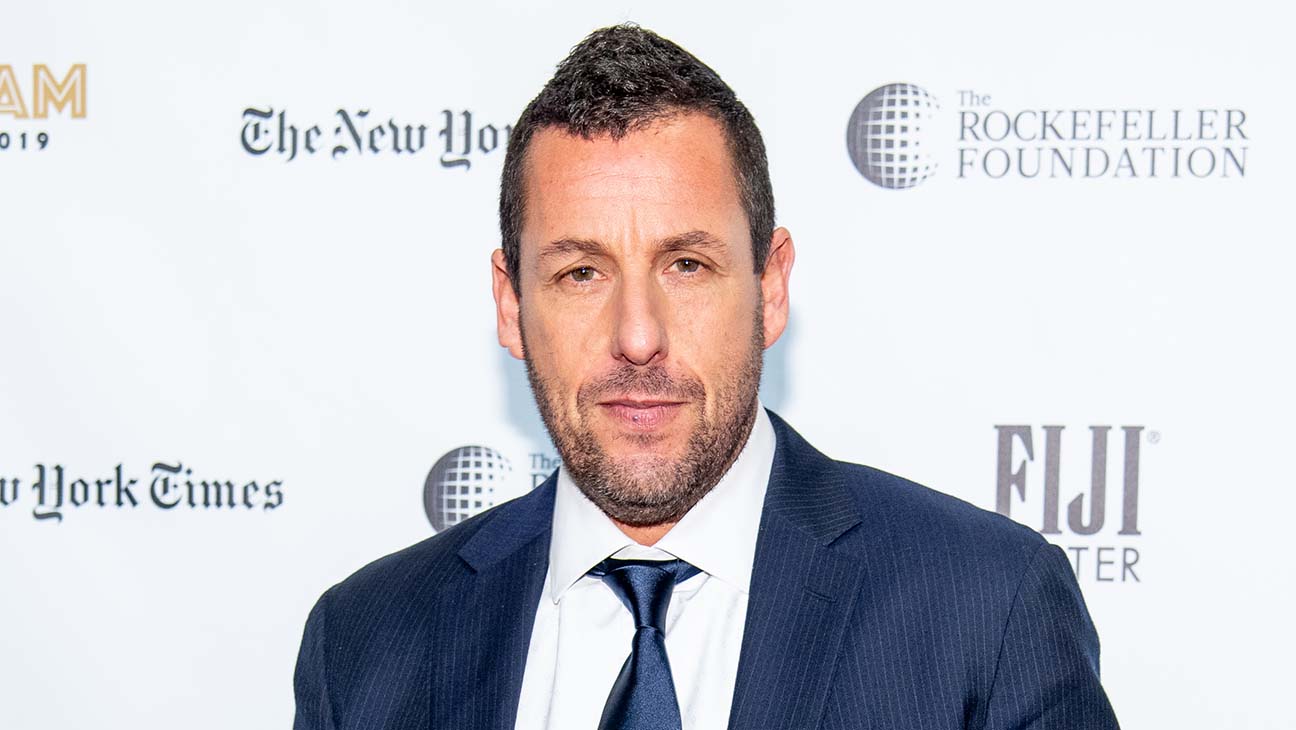 His Netflix releases including Murder Mystery and Uncut Gens went on to gross huge numbers of views on the streaming platform. His movies like 50 First Dates, The Wedding Singer were big hits as fans loved his chemistry with co-star Drew Barrymore. The pair again returned for the hit comedy flick Blended. His recent flick Uncut Gems was widely appreciated as it is an entirely new role for the actor!

For more, also read What Is Kenny Mayne’s Net Worth As The Veteran Host Leaves ESPN After 27 Years?

Is Adam Sandler Not A Part Of Hotel Transylvania: Transformania?

The actor recently made headlines after Sony released the exclusive new trailer for Hotel Transylvania: Transformania. Fans were surely taken aback after it was announced that Adam Sandler is not going to voice Drac for the fourth installment. Brian Hull has voiced Drac in the fourth installment. The directors of the animated movie explain how it was necessary to bring in a new voice. Adam Sandler’s sudden exit from the franchise has sparked various speculations amongst fans.

Happy loves you all! Thanks for everything! pic.twitter.com/p1aY9JcFWh

According to the makers, Drac will be going through an emotional transformation in the fourth installment along with a physical one. So, it was important to bring a fresh voice to make the process go seamlessly. Drac will transform into a human and it was a good opportunity to make things a bit differently this time. However, fans are wondering whether this big change will affect the movie in any way. The animated trilogy has been one of the biggest hits under the Sony banner.

The Actor Is All Set To Bring Forth New Movies On Netflix!

As per the lucrative deal signed with Netflix, Adam Sandler is going to have a busy year ahead. The actor has several movies lined up under his production company  Happy Madison. He is all set to star alongside Queen Latifah in the upcoming movie titled Hustle. Sandler will play the role of a basketball scout who tried hard to get back in the NBA. The Wrong Missy that was produced under his production company is also reportedly in talks for a sequel. 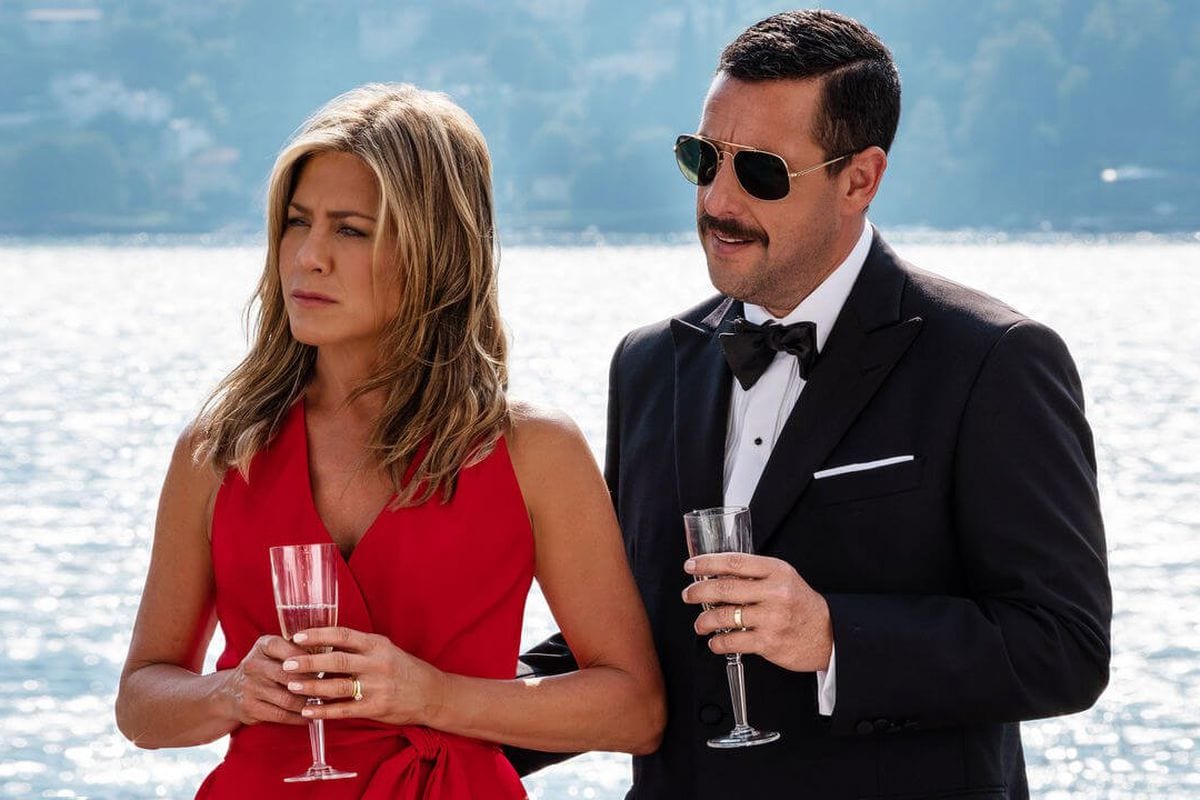 Another upcoming flick titled Home Team is a sports movie starring Sandler’s co-star and friend Kevin James in the lead. Moreover, it has been rumored that the sequel of both Murder Mystery and Uncut Gems is underway. The lead actor has not yet made such confirmations as of yet. Fans might get a nice surprise ahead as Adam Sandler is rumored to be pairing with co-star Drew Barrymore yet again! Not only that but some of Adam Sandler’s hit classics are also going to get a sequel soon!