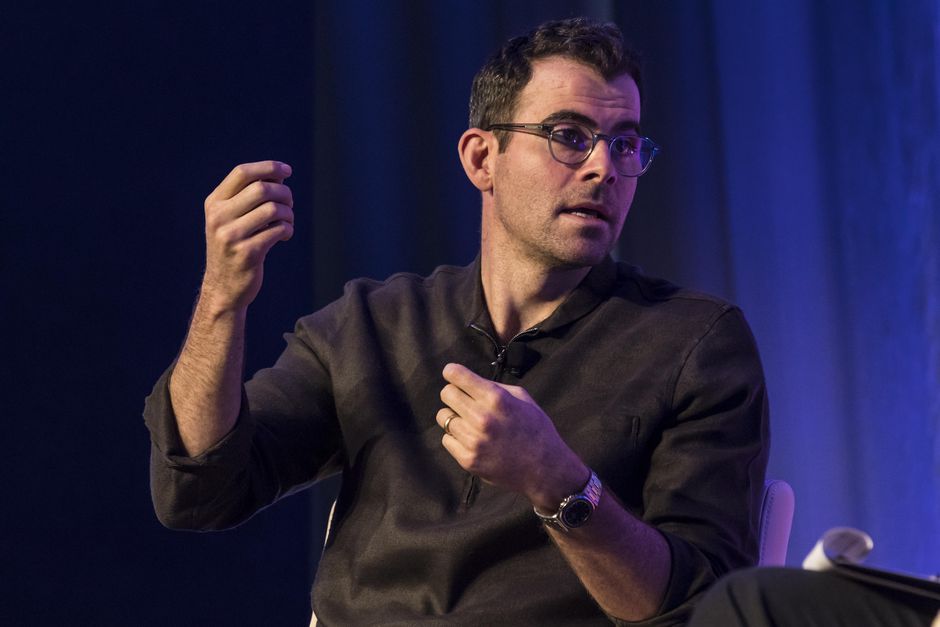 There is no denying Instagram’s popularity and influence. The users of this social networking site come from all over the world. Also, Users of the app can upload and share pictures and videos through posts and stories. With Instagram taking the social media world by storm, it’s no wonder it’s the new hotshot. Definitely, the content on Instagram can quickly become viral or a trendsetting posting within a short period of time. Due to Adam Mosseri’s appointment in 2019 as vice president and CEO. This social media platform is experiencing an increase in popularity. This entrepreneur is no stranger to success, so let’s find out more about him.

Adam Mosseri was born on January 23, 1983. A businessman of American-Israeli descent. Adam Mosseri is also an entrepreneur from the United States. Instagram currently has him as its head. Prior to joining Facebook, Mosseri was a senior executive at the platform. Whose News Feed was among his major contributions to the company. Besides, Originally from New York City, Mosseri grew up in Chappaqua, New York. He has a younger brother. His name is  Emile Mosseri. He is an American pianist, composer, singer, and producer. He lives in Los Angeles. Mosseri studied media and information design, At the Gallatin School of Individualized Study at New York University. Also, In 2005, he completed a bachelor’s degree in information design. 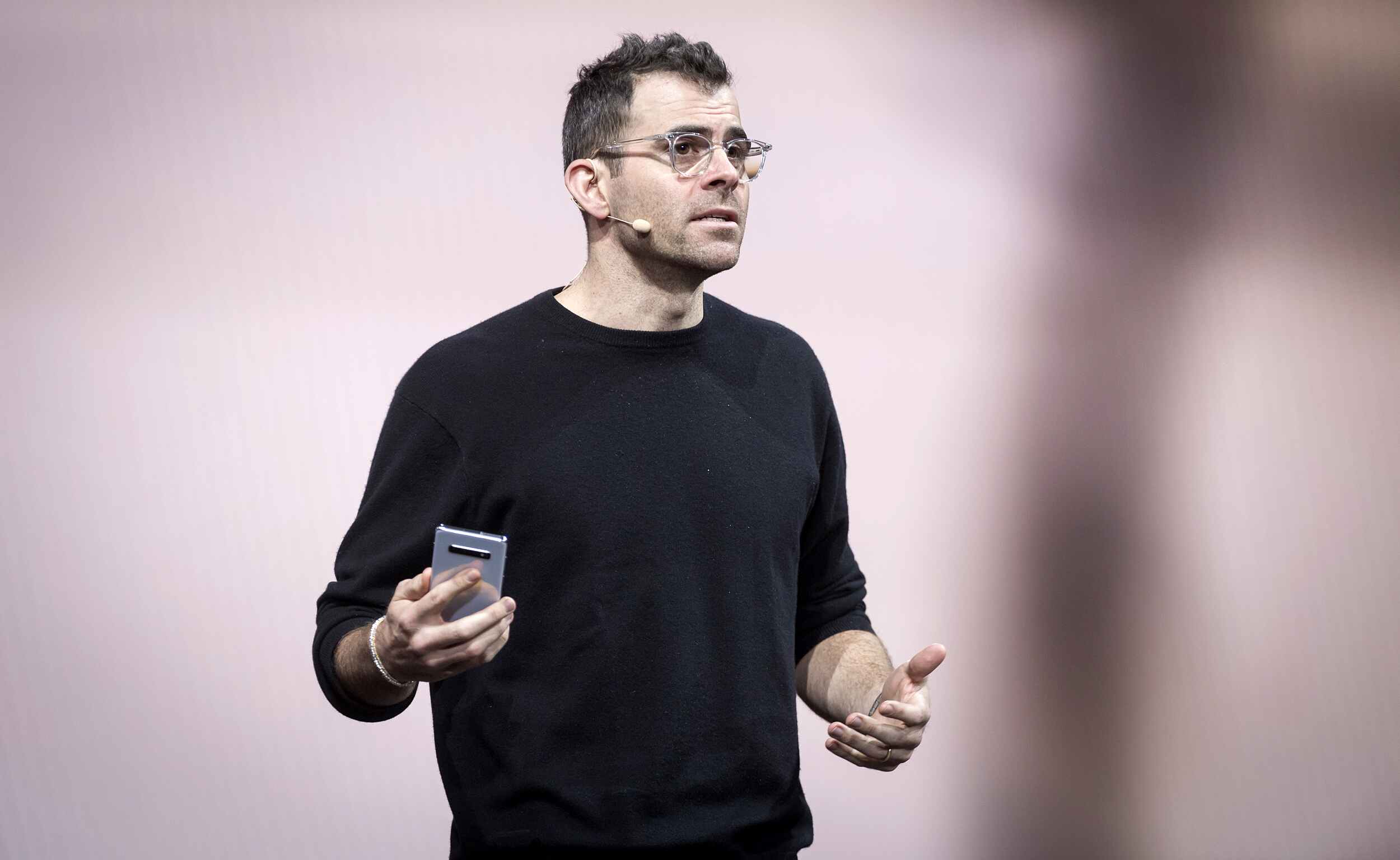 While graduating from NYU in 2003, Mosseri founded his own design company, Blank Mosseri. In addition to graphic design, Blank Mosseri designed interactive installations and exhibits. New York and San Francisco were the headquarters for his company. TokBox hired him as the first designer in 2007.

The designer joined Facebook in 2008 as a product developer. Mosseri started at the company as a product designer in 2009. Also, in 2012 became the company’s director of mobile app development. In his tenure at Facebook, Mosseri managed the News Feed from 2012 to 2016. Besides, he served as vice president of product at Facebook between 2016 and May 2018. As a Facebook employee, he also worked on Facebook Home. But unfortunately, this was the company’s failed attempt at providing an Android home screen. 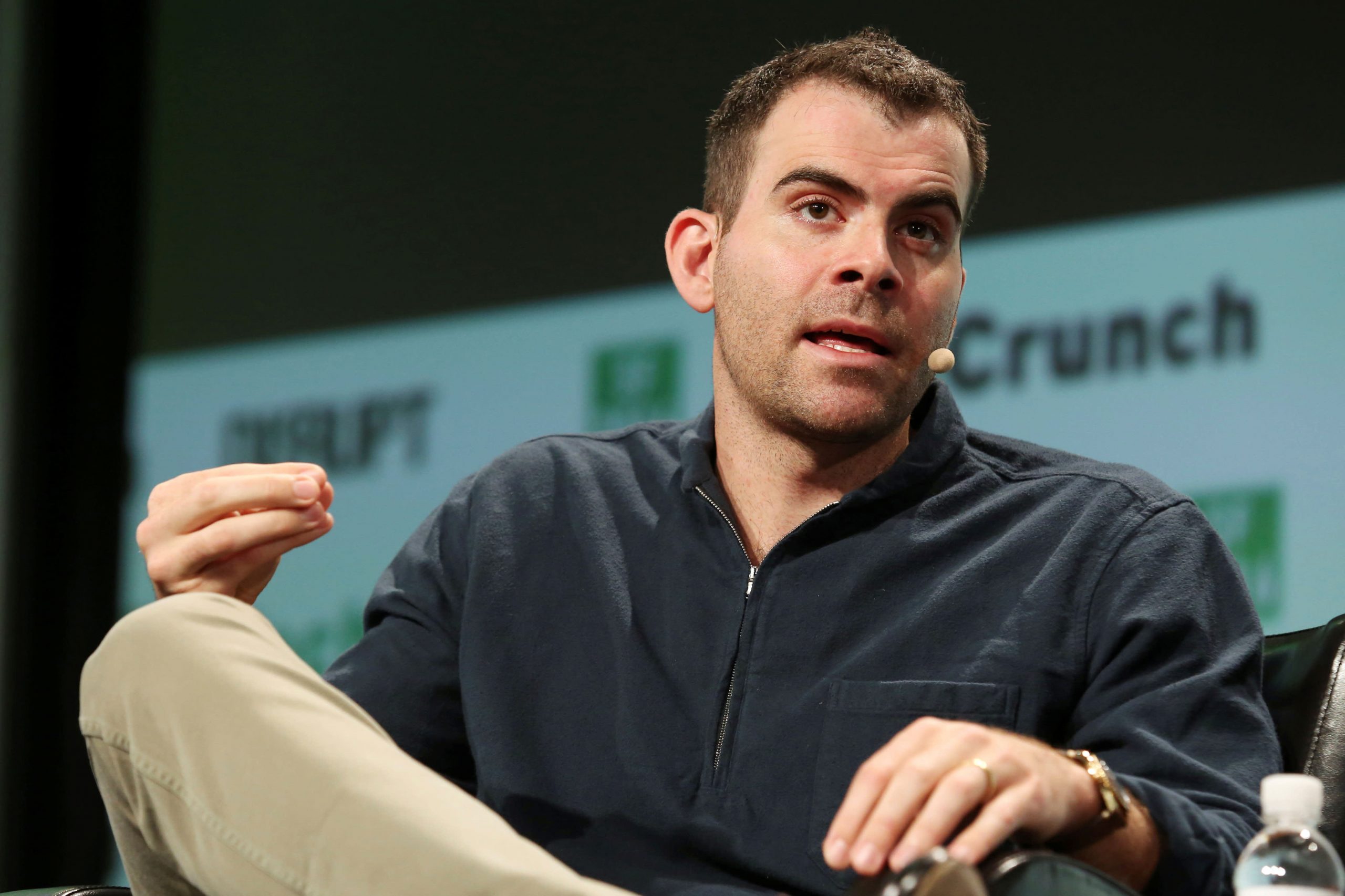 In the wake of the 2016 presidential election, Mosseri took on the role of spokesperson. He spoke out about the fake news on Facebook. In the wake of the Cambridge Analytica scandal in 2018, Messeri stood out as one of few Facebook executives. He emphasized both Facebook’s trustworthiness and assurance of privacy.

Mosseri joined Instagram as its vice president of product in May 2018. Earlier that month, Facebook announced that Mosseri would become Instagram’s new CEO. Furthermore, the company’s founders resigned in September 2018. Instagram’s head Mosseri has a different title from its previous CEO since Facebook reserves CEO titles for company founders.

Mosseri is a married man who is happy with his life. He is married to Monica Mosseri. The couple had a long-term relationship that had developed between them. Besides, Their love lasted for a long time. Their marriage was sealed on September 8, 2013. An intimate ceremony was held in front of their friends and family. During the couple’s marriage, they welcomed two children, twin boys. Also, their twin sons have been named Nico Mosseri and Blaise Mosseri.  They were born in January 2016. Similarly, He enjoys spending time with their family. It does not appear that the couple is splitting up. Their marriage is going well. 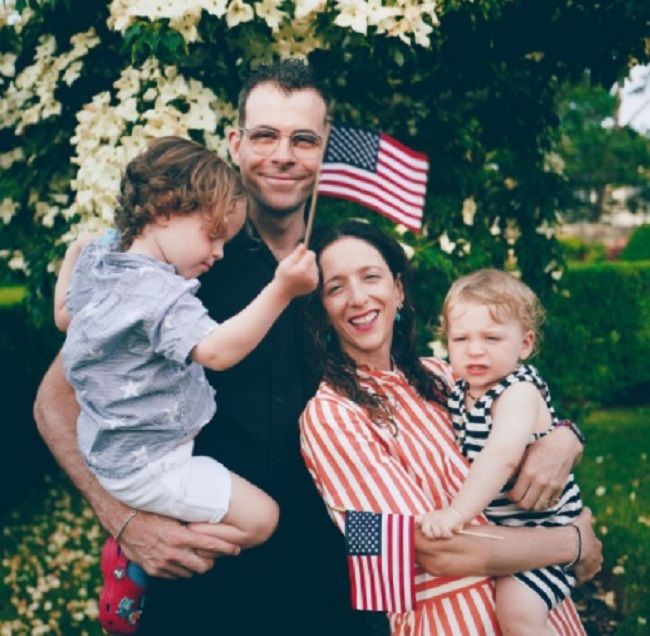 Adam Mosseri With Wife And Children

He and his family lives in San Francisco. Additionally, The Shanti Project is another local philanthropic initiative undertaken by his family. It is a non-profit human services organization that assists people. A variety of life-threatening illnesses, including HIV/AIDS and cancer, are addressed at this organization. Currently, he is working all the time on creating new and innovative ways to satisfy Instagram users worldwide.