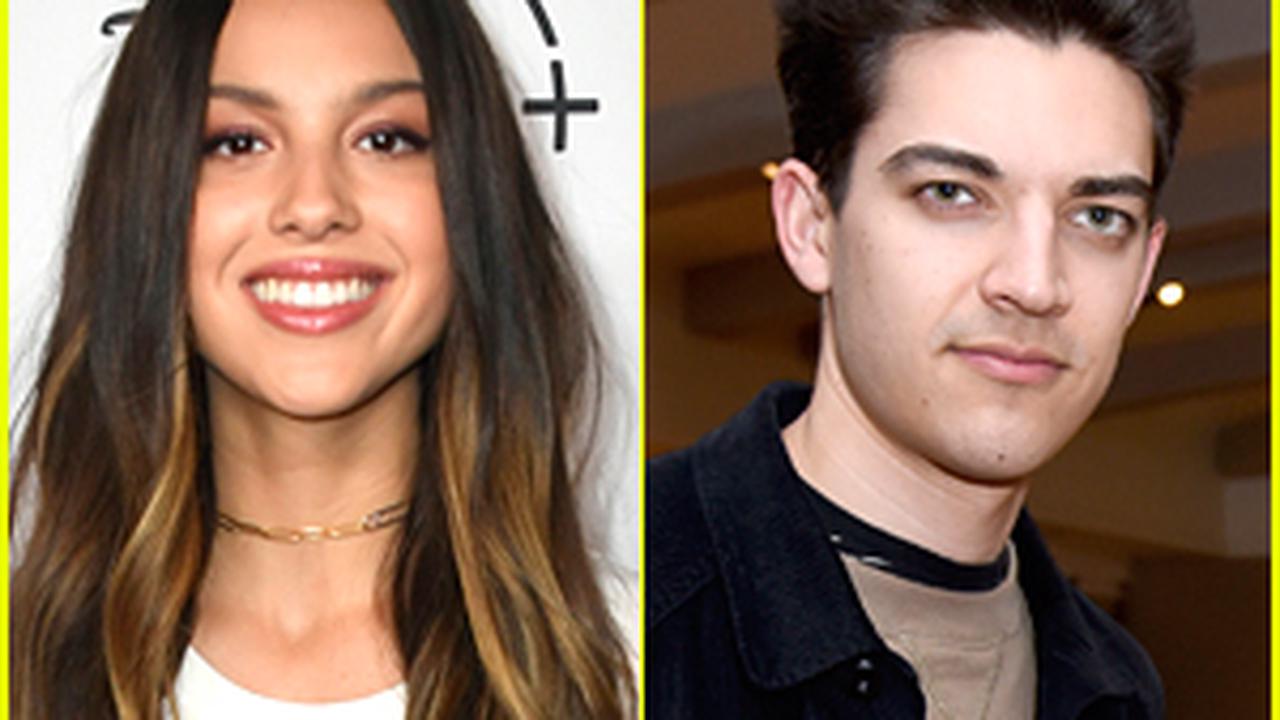 Here, we will know all about Adam Faze romance. Musical sensation Olivia Rodrigo is already grabbing eyeballs, thanks to her back-to-back hit releases. She recently starred in the newly released Disney Plus series High School Musical: The Musical: The Series. She starred alongside Joshua Bassett. While her songs are already a hit amongst fans, it seems like she recently gained media attention for a special reason.

The Deja Vu hitmaker might have a new man in her life! Yes, the actress and musician might have made her relationship public! She appeared in the premiere of Space Jame 2 with her rumored boyfriend,  producer Adam Faze. Right after their appearance on the red carpet, fans are wondering whether the two are dating or not. Adam Faze is a writer and producer. He has worked on some notable film projects earlier. Adam Faze is reportedly dating teen sensation, Olivia Rodrigo. Let us get to know all the details about Adam Faze’s romance.

Adam Faze Romance: All About It.

Right after the two sparked dating rumors, fans did a bit of digging and it seems like the two are from the Entertainment industry. Adam Faze is the co-founder of Chateau Savant. It is an event series that launched this year during the Cannes Film Festival back in 2017 and is represented by Brillstein Entertainment Partners and Ziffren Brittenham LLP. Adam Faze also served as a writer on the popular television series title Day by Day and has also been the executive producer for the series, and has produced several other small projects including How Moving and River Fork. 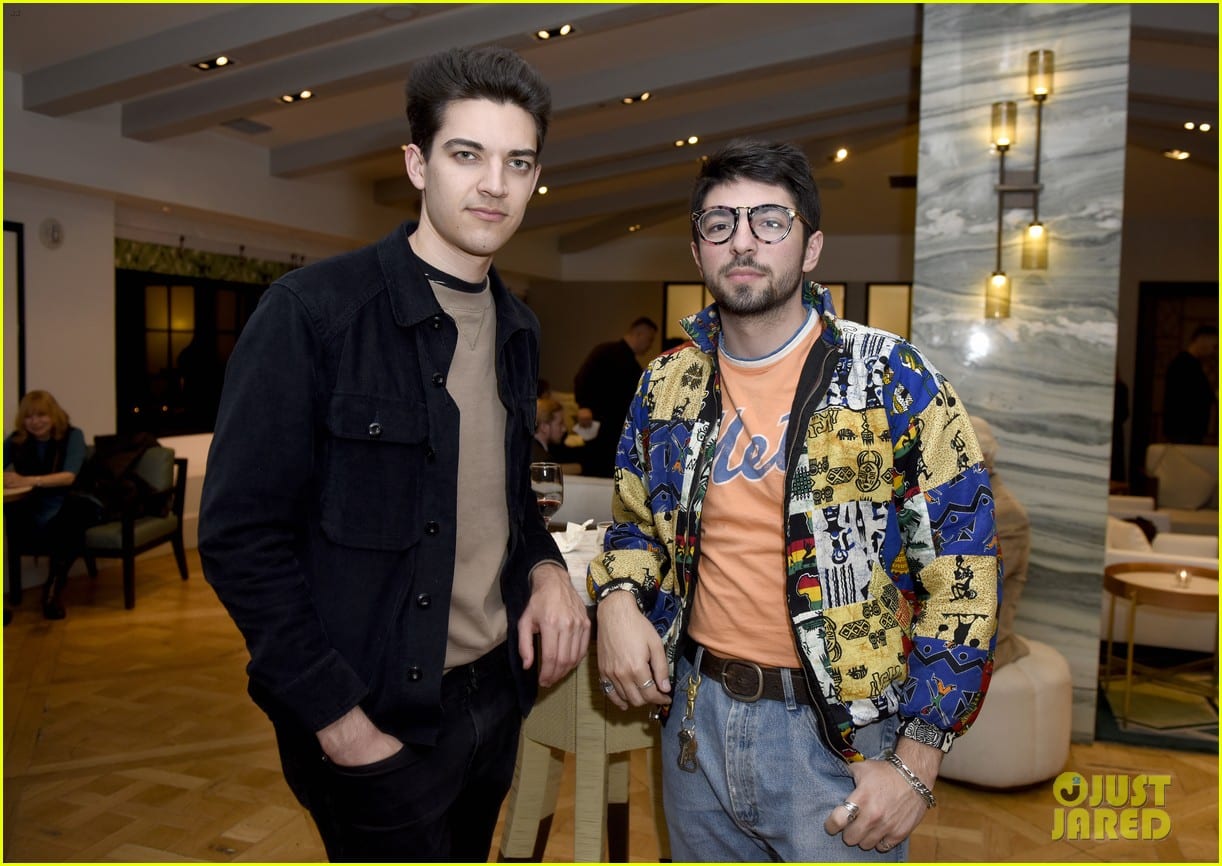 He also directed Nothing Good and  Goody Grace’s music video that featured G-Eazy and Juicy J. Moreover, Adam even had his podcast named  A Leg Up. Faze has interviewed notable celebs including Jay Leno, Ron Meyer, the Duplass brothers, and Gary Oldman. Adam Faze has earlier worked with prominent names. These names include John Lesher before Faze made it big in the industry.

The Two Made Their Red Carpet Appearance Together!

While the alleged couple is yet to make their relationship official on social media, it seems like they have already taken the next big step during the Space Jam premiere. Not only did they walked in together but many reported that the pair were all giggly and looking cozy together. Olivia and Adam not only went on all the rides but were even spotted holding hands at one point. The alleged couple was together the entire night. Olivia Rodrigo was earlier linked with a friend and co-star Joshua Bassett.

since i never got to go to prom, I wanted to throw a little prom party with my fav ppl (you guys obvs). SOUR prom the concert film comes out Tuesday!!!! 💜💐🔪 @youtubemusic @TMobile pic.twitter.com/7j1dvKVyWP

News of Olivia dating Adam Faze comes after the musical sensation was romantically linked with High school co-star Joshua Bassett. Not only that but it was even assumed that she hit track Drivers License is about her alleged romance with Joshua. Joshua Bassett has however any such allegations and cleared the air by saying that they are good friends and he would wish the best for her. The actor even posted a cryptic video that made many assume that it was Joshua Bassett’s coming-out announcement. Joshua Bassett was reportedly involved with co-star Olivia Rodrigo while another name came in while making it a complicated trio.

While they recently made their red carpet appearance together, an insider has reported that the alleged couple Fazes and Rodrigo has been secretly started dating weeks before their Space Jam 2 appearance. Moreover, it was further revealed that they met through mutual industry friends. It has also been reported that the two have been dating for quite a while in secret. 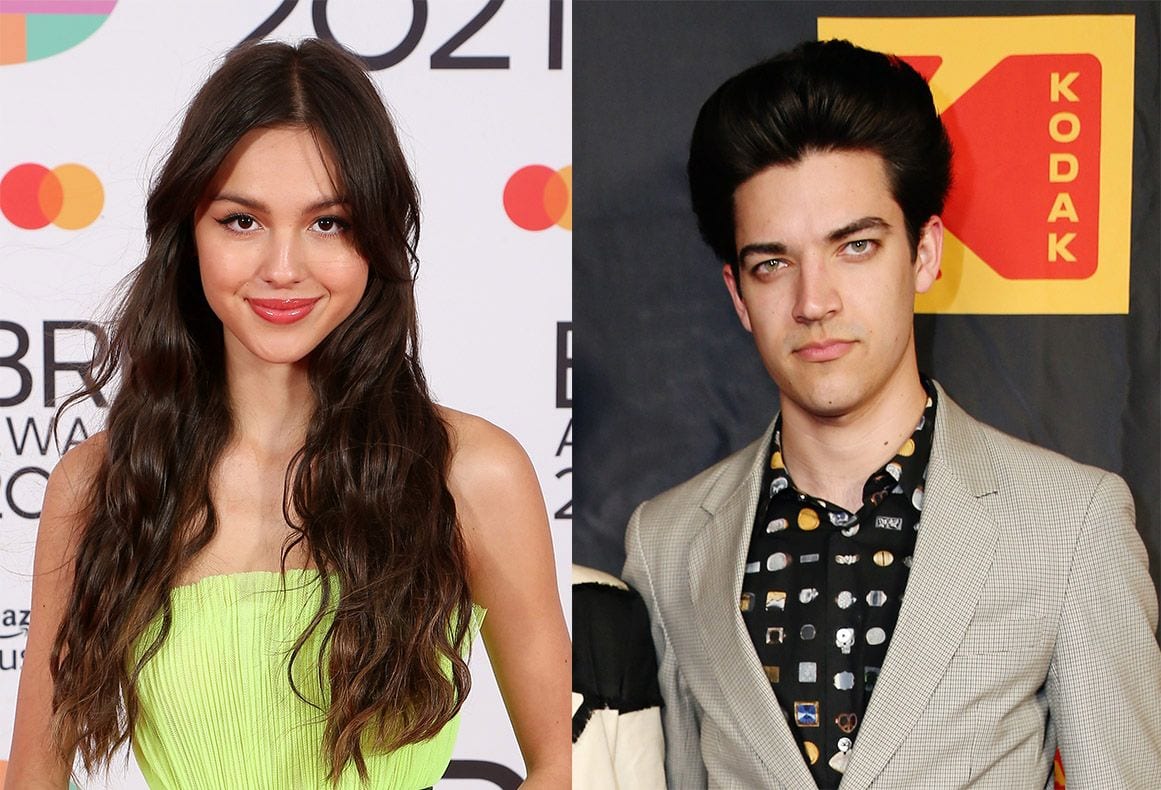 A reliable source has reported that while it’s been just a few months of them dating, Olivia seems happy with him and they are dating exclusively and getting more serious with time. The two have not yet made their relationship Insta official and Adam Faze has made his account private to avoid any further speculation. This is making fans suspicious as his account went private right after the romance rumors came into existence.