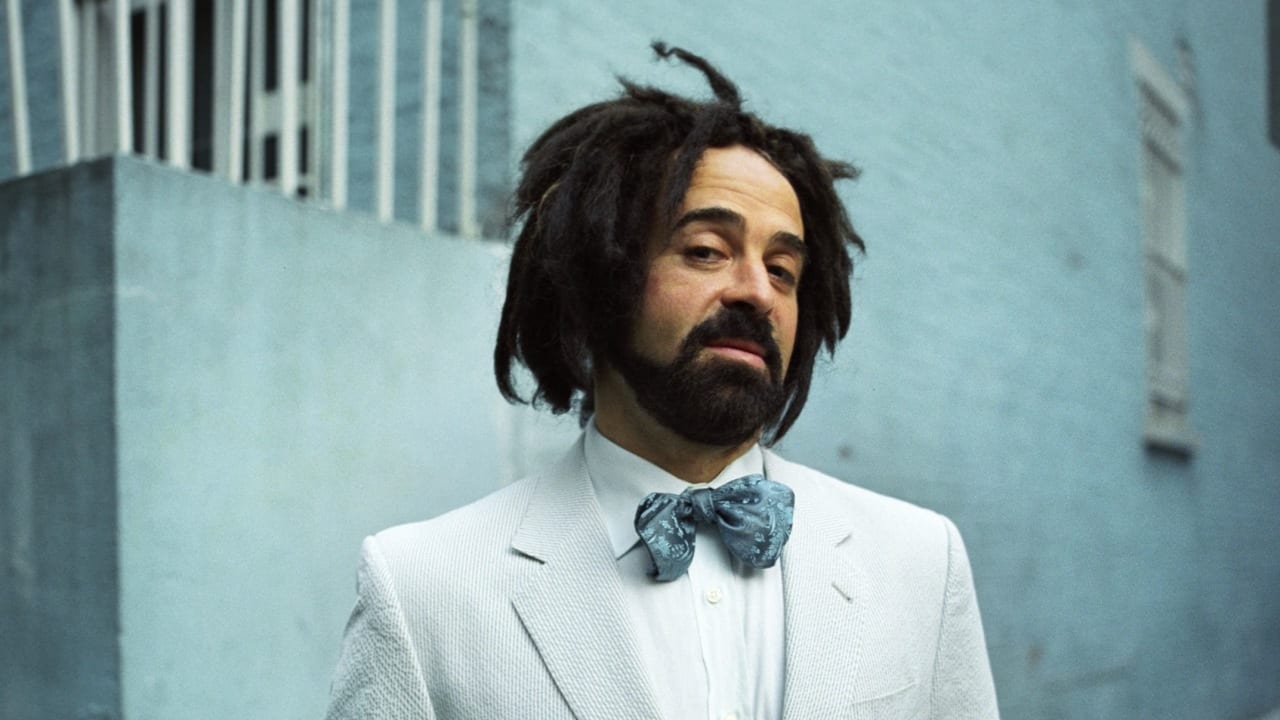 Record producer, musician, and songwriter Adam Duritz have been a prominent name in the musical industry. He made his name as the frontman of popular rock band Counting Crows. The popular name Counting Crows made its way into the music industry back in 1991, has sold over 20 million records. Moreover, the band mas managed to release as many as seven studio albums that have been certified gold or platinum. The iconic songwriter has been romantically linked with some of the leading ladies of the industry including Jennifer Aniston, Mary-Louise Parke, Courteney Cox, and Monica Potter as well.

The band has been nominated for two Grammy Awards and even an Academy Award as well! Duritz has collaborated with some big names over the years including Ryan Adams and Maria Taylor. He has also worked on the song titled Accidentally In Love for the hit animated movie Shrek 2. The Counting Crows frontman recently performed the iconic song A Long December on the Jimmy Kimmel show. The creation celebrated its 25th anniversary. The artist left fans all nostalgic as he performed on the piano. The songwriter recently opened up about his mental health, music-making, critics, and being in the industry for so long.

The songwriter and founding member of Counting Crows Adam Duritz has an estimated net worth of $60 million. The band got its first break after they released their debut album titled August and Everything After. After that, there was no looking back for its founding member, Adam Duritz along with the rest of the band. 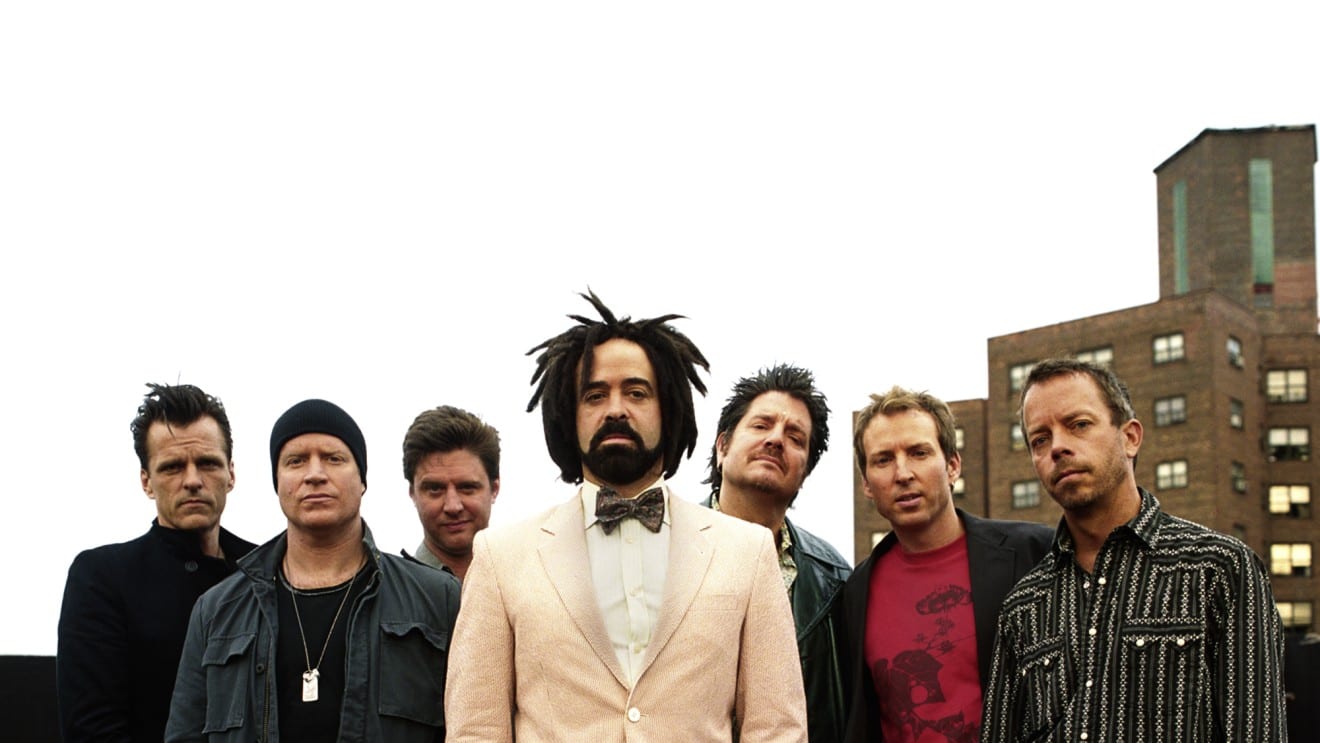 Adam has supported his signature dreadlocks over the years which became a part of his identity. However, he shaved his head completely. The songwriter has also worked on his solo career while collaborating with many prominent artists. He has even tried his hands with small movie cameos over the years. While the songwriter’s relationship with actress Jennifer Aniston was brief, he allegedly dated Courteney Cox for almost two long years before calling it quits.

While being a professional success in the music industry, the singer has been struggling with a mental illness in his personal life. Adam Duritz has been diagnosed with dissociative disorder, and as he explains, it makes one look at life from a distance. The songwriter talks about the struggles it brings along and how his music writing process was on a halt for a while. Have a look at their brand new release as it is extra special for music fanatics given the fact that the songwriting genius is back after so many years.

The singer further gets into the details of this illness as he says that it is a lot like sitting in the back of the head looking out through two holes in your skull. He adds that it can often feel like the life in front of us instead of just being a room in front of us and compares it with a movie of the room being projected on our eyes. The artist talks about it all with his newest release, titled Butter Miracle, Suite One.

The Songwriter Talks About His Newest Release And Critics

The songwriter made his much-anticipated return with his newest release Butter Miracle, Suite One that made its debut this May. The Counting Crows frontman recently talked about to pandemic and how it made him think. He talked about him thinking that his future is uncertain and more, however, like many other artists, Duritz did not waste much time and created some good songs over the lockdown. 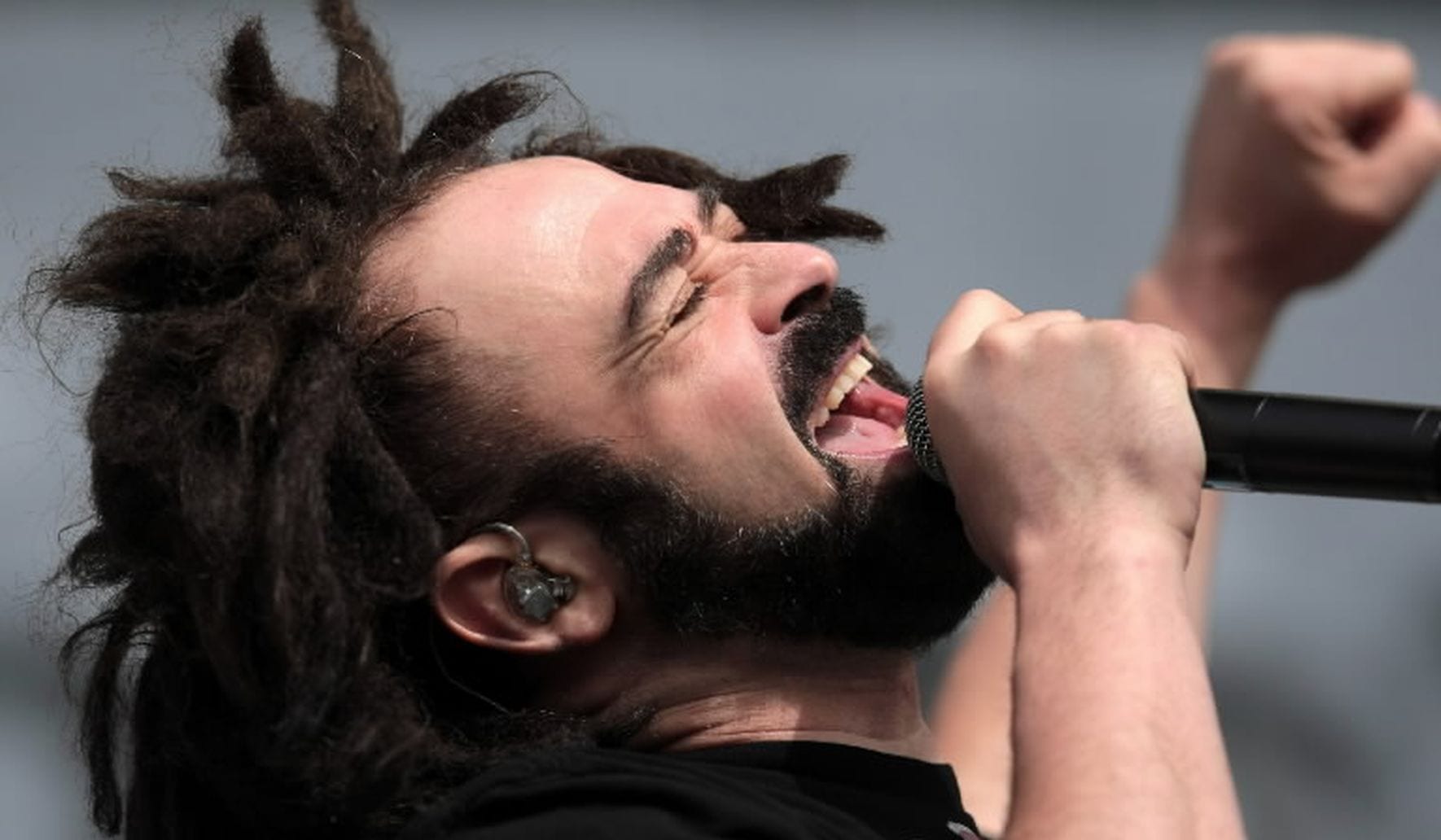 While the whole world went into quarantine situation, his creative juices begins to soar, and by July, four songs were already done, and fans were about to hear all of it.  The musical celebrity confessed that due to his dissociative disorder issue, he never felt comfortable being himself, and things were difficult for the songwriter at times. However, these challenges did not stop him from creating masterpieces.