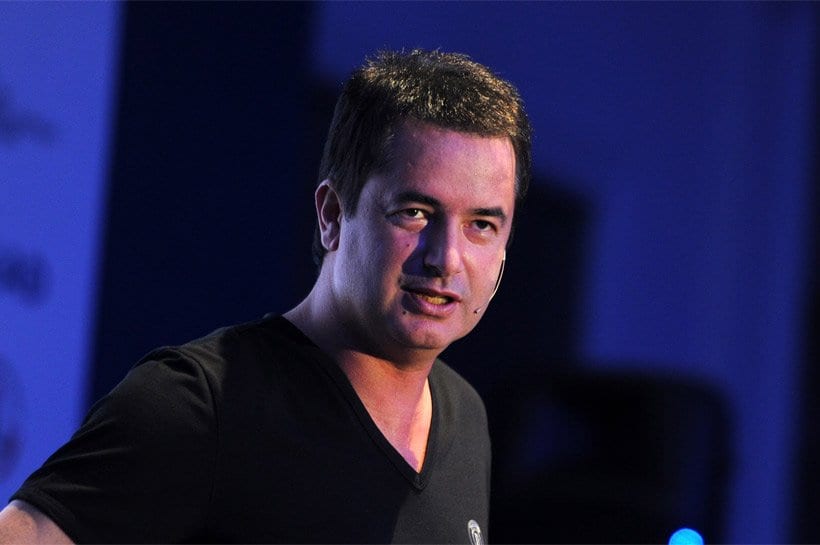 Acun Ilicali is a name with greater meaning in the television industry worldwide. He is a Turkish international TV producer and a famous television personality. He has been one of the richest personalities in the television industry, as well as in the international market. Starting his career as a mere sports reporter, Acun would not have thought of being a massive businessman. He currently owns a dozen of production companies in and out of Turkey.

Acun is the founder of the company, which produces shows for broadcasting channels around the world. It goes by the name Acun Medya production company. Not only the founder, but Acun is also the Chairman of this company. He has made his spot in the mega-media influencers of the world since his early years. Acun has been in the industry for three decades. He joined in the year 1991 and has been a constant topic of discussion. 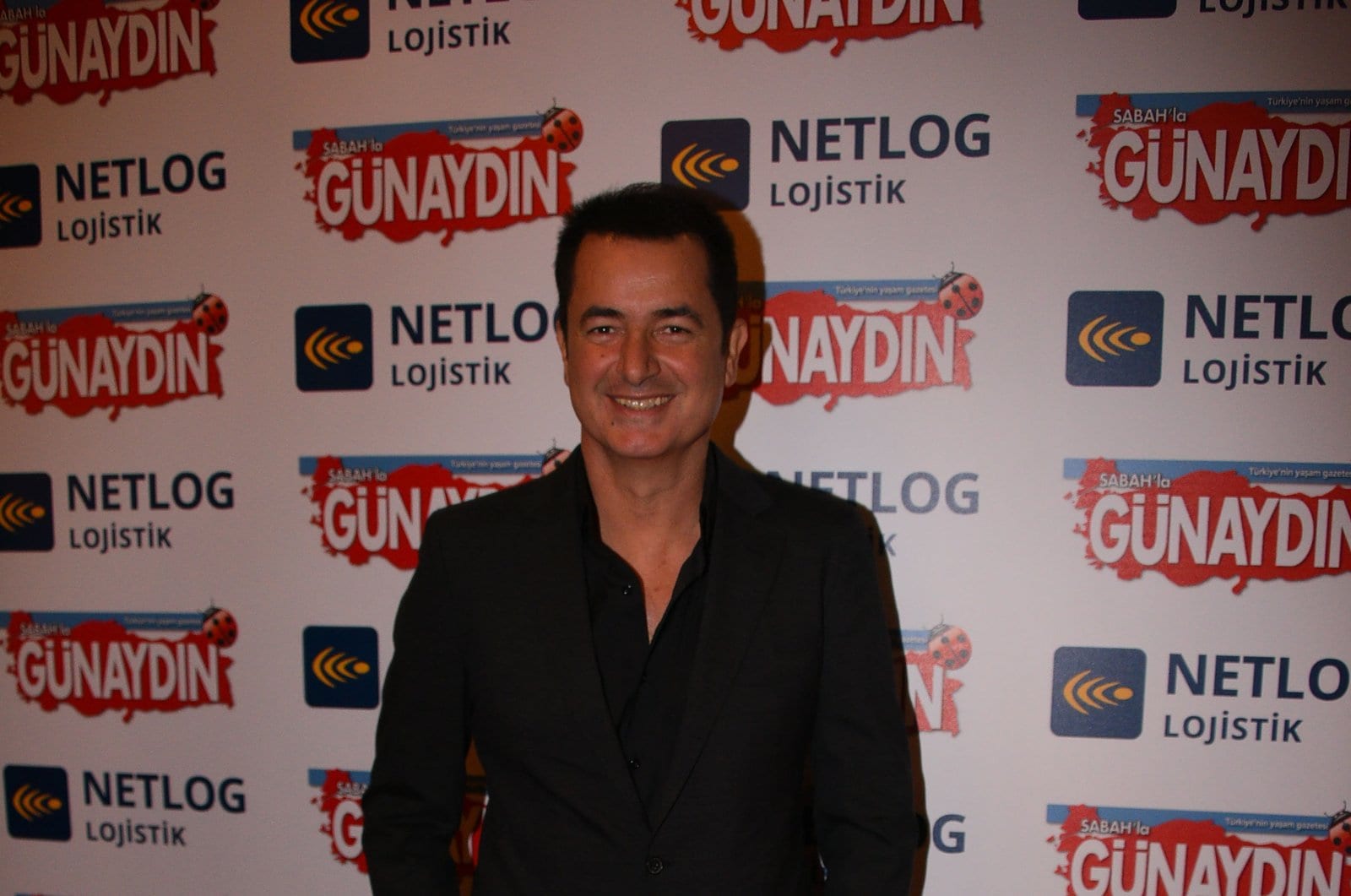 As a result of his massive popularity across the globe, Acun has received hundreds of awards in his 30-year long career. Winning so many awards under different categories made him a subject of appreciation as well as criticism. Acun Ilicali’s net worth has got the attention of viewers all over the world due to his ownership and investments. Therefore, in this article, we will discuss Acun Ilicali’s net worth. Also, we will look into the growth of his career.

The Turkish entrepreneur Acun Ilicali has kept the hold on the international market, being an important media person. Slowly and gradually, he made his way into the business field, and now he stands as one of the most successful businessmen in the media line. Acun owns television channels like TV8 and TV8.5. He has earned a huge fortune through his hard work and determination in the television industry. Therefore, Acun’s net worth is expected to be around $100 Million. 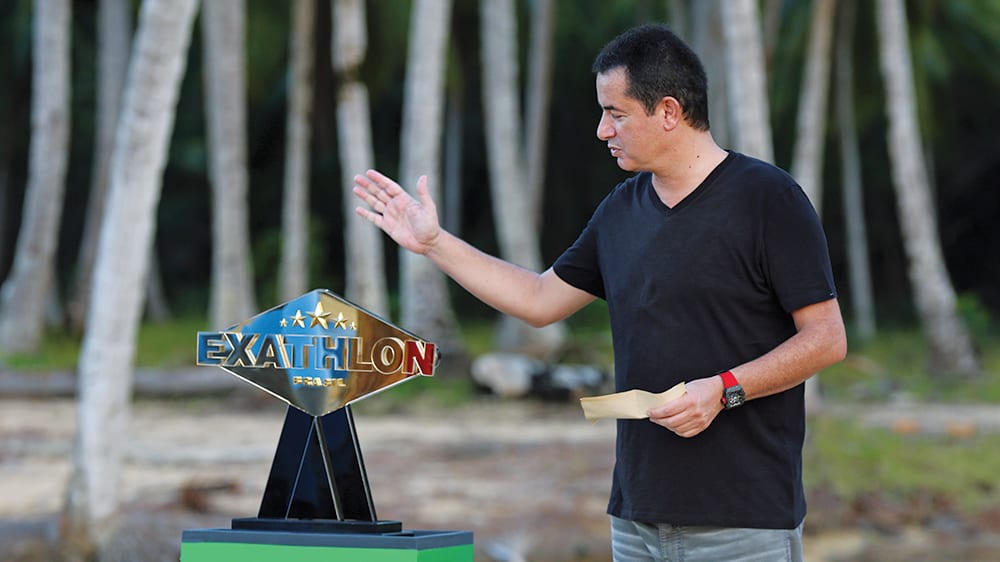 Apart from owning television channels, Acun owns various production companies in Mexico, Romania, Hungary, United States, Brazil, Colombia, and Greece. He has given a lot to the industry. It is said that Acun has been a ladder for the Turkish media. He has helped them grow and evolve. Acun’s life and career have been an inspiration to the younger generation. As a result, he has been subject to various documentaries and books. Along with various magazine and tabloid articles, Acun has made his special place on the international platform. As a result of the company’s huge success, Ilicali was named on the list of record breakers of taxpayers of Turkey for the first time. This happened in the year 2008.

Acun was born on 29 May 1969 in Edirne, Turkey. He was born with the name Ali Acun Ilıcalı. He belonged to a small family who originally hails from Ilica in Erzurum. Erzurum is a city in eastern Turkey. Acun developed a keen interest in business and entrepreneurship during his college days. As a result, he decided to start his own company instead of completing his studies. Acun studied from Kadıköy Anadolu Lisesi, which is considered one of the best schools in Turkey. He left his under graduation in English teaching at Istanbul University mid-way to pursue his career in business. 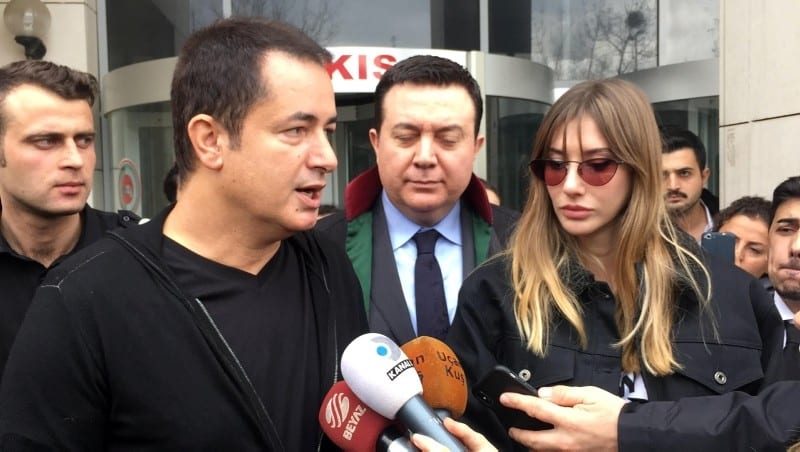 Acun got his fame through the travel show “Acun Firarda”

At the age of 22, Acun got his first job as a sports reporter at the Show TV. After working for a several years in the media sector as a reporter, Acun dwelled in producing some content for other television channels in Turkey. In 2004, he started his own production company named Acun Medya. The latter rose to become one of the top grossers of the country. 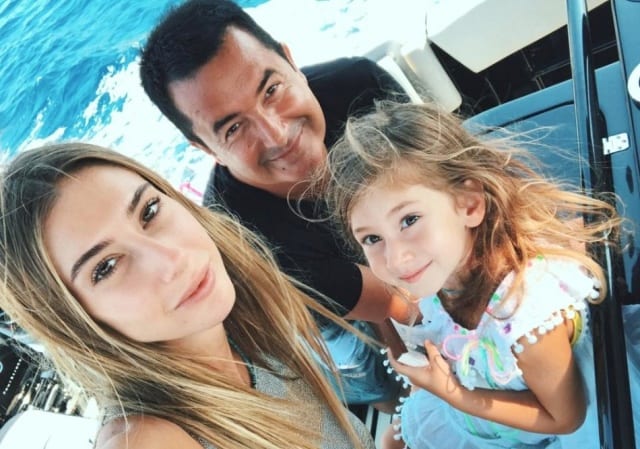 Likewise, Acun’s popularity grew through his own entertainment-travel show Acun Firarda. This show was solely prepared and performed by him. He traveled around almost 100 countries during the shoot of the show. This resulted in the sudden popularity of this television star in the international market as well. Acun’s company has produced shows like Fear Factor, Survivor, Got Talent, Deal or no Deal? etc. Similarly, he has produced reality shows like The Voice, Dancing with the Stars, Rising Star, to name a few. He has married thrice and has four children.

Also Read: Who Is Kali Uchis? All About The Voice Behind Telepatía