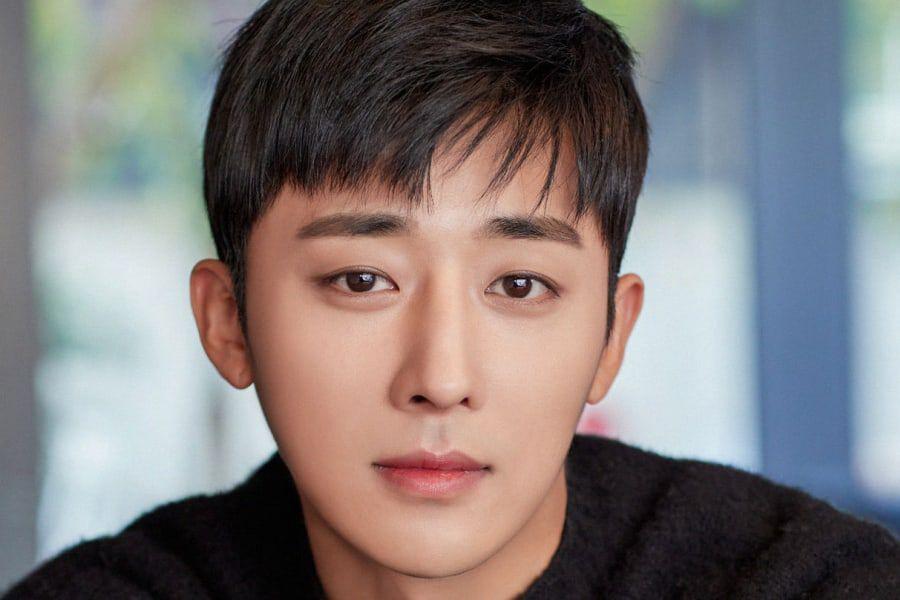 A celebrity leaving one entertainment agency and joining another one after the expiration of their contracts is nothing new. Recently, actor Son Ho Jun departs from YG Entertainment after five years. Son Ho Jun has been in the entertainment agency since 2006. Besides being an actor, he is also a singer. He made his debut in acting in 2006 in the Jump 2 series and debut in entertainment in 2006 as Tachyon’s leader. It was a boyband group consisting only of three members. They gave their first performance on Channel V Korea’s A-Live show. J&H Media launched the group. However, they soon got disbanded after releasing the Feel Your Breeze debut single.

The actor went for military service after the ending of Coffee House in July of 2020. Sun Ho Jun gained success after his return in 2013 after appearing in Reply 1994. He becomes even more popular after making his appearance in 2015’s Three Meals a Day: Fishing Village and 2014’s Youth Over Flowers. After that, he came into a contract with YG Entertainment. The actor’s most recent drama was in 2020, a Netflix drama, Was It Love?

Actor Sun Ho Jun departs from YG Entertainment recently. He has been in YG Entertainment for five years since 2016. The news came from the entertainment agency on June 10, 2021. They released a statement announcing the same. In the statement, the entertainment agency expressed their gratitude for the fans supporting and cherishing actor Son Ho Jun. Furthermore, they announced the expiration of their exclusive contract with the actor in late June. However, they will respect the decisions made after careful and long deliberations and discussions. Furthermore, the agency and the actor have decided to support the future of each other. 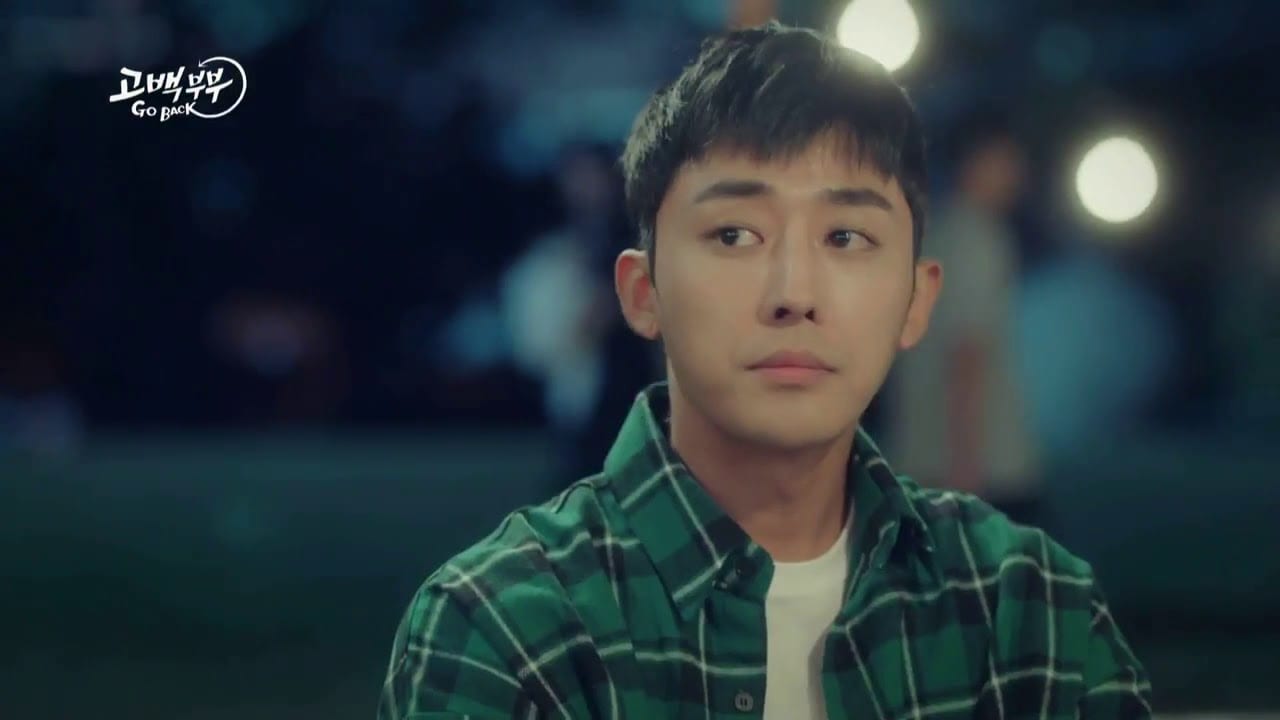 Son Ho-jun as Choi Ban-do in one of the scenes in Go Back Couple (Credit: KBS2)

Moreover, the agency also stated about his exclusive contract from 2016 and all the achievements since his signing. The public well-love him and promoted him in several fields. He made his appearance in series such as 2016’s Blow Breeze, 20202’s Was It Love?, 2017’s Go Back Couple, 2018’s My Secret Terrius, and 2019’s Radiant, variety shows such as 2014’s Three Meals A Day: Fishing Village and 2019’s Coffee Friends, and movies such as 2019’s A Diamond in the Rough.

The entertainment company also thanked actor Son Ho Jun for promoting nicely as an artist under the agency for a long time despite their management duties coming to an end now. Furthermore, the company will remember their memories with the actor together for a long time. They also hoped that the future of Son Ho Jun is filled with blessings. YG Entertainment also asked everyone to show warm support and attention to the new beginning of actor Son Ho Jun. There were also reports that the actor is moving and will join Think Entertainment. However, the agency’s source commented that they are discussing the contract. There is no confirmation for the same yet.

The actor’s first series under the entertainment agency was Go Back Couple. Well, the Go Back Couple did do wonders with Jang Na Ra as the lead actress. The series portrayed a married couple time traveling back to their university days. They dated and meet during their studies at the university. In fact, they got married after falling in love and have a daughter. However, their marriage did not seem happier with them filing for divorce. Finally, one day they wake up and find themselves during their university times. They did not meet at that time and wanted to change their future.