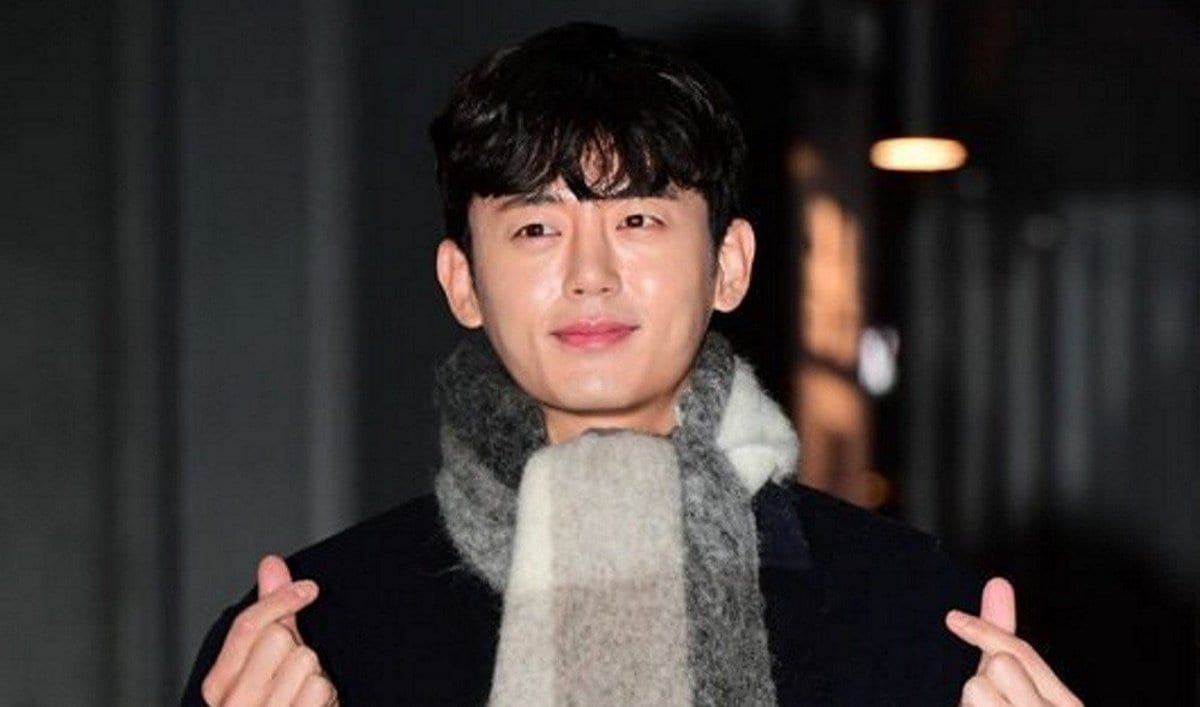 Actor Lee Ji Hoon Establishes His Own Agency is a piece of news spreading like crazy. The well-known actor has reportedly established his own agency. Reportedly the actor has now established this one-man agency named Ssom Entertainment. He wishes to welcome new approaches for his future endeavors in a more amazing way via his new decision. The actor seemingly now wishes to portray his more talents and wants to give a hand in the entertainment industry in a more diversified way. This agency will now be the home for the actor and will continue putting in efforts to build it more day by day. The actor was recently seen in the famous drama the river where the moon rises. The actor has reportedly spoken about his decision. Since it wasn’t just a random decision. But a well-thought-of decision he took for his own part to lead his way independently now.

Ssom Entertainment is the name that he named his company. He wants to experience more adventures and life lessons along with his own agency. While growing up with it each day. The basic agenda of the actor was to diversify his talents and to bring in a concept of welcoming diversity more open-heartedly. Actor Lee Ji Hoon now wishes not to keep holding himself anymore and will do more amazing projects along with his new agency. Actor Lee Ji Hoon left his longtime agency and now took this decision that he gave a thought for a while now. He now continues to move along with more diversified projects while alone making decisions for himself. 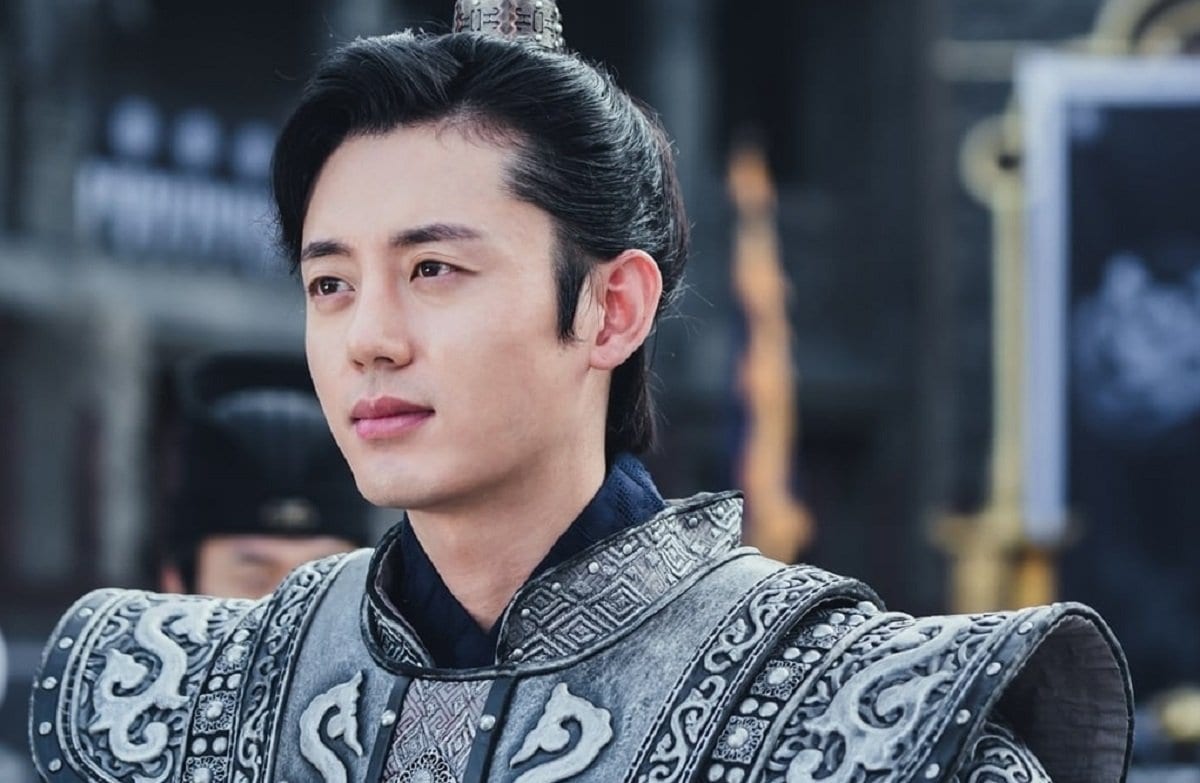 A Still of Lee Ji Hoon from his drama, river where the moon rises

Actor Lee Ji Hoon Establishes His Own Agency is the topic we will be dealing with today. Lee Ji Hoon is now quite a known name in the industry. While having a hold in it for quite a long now. He, as an actor now wishes to show his more colorful sides to his fans and audience. The 32-year-old actor has been active in the industry for quite a long now. Having known all the phases of the industry, he decided to go along in the venture alone now. Having left his last agency, now Ji Hoon wishes to conquer every side of his versatile acting and present it onscreen in front of his audience. At this stage in his life and career, the actor prefers more being an individual and taking things up independently.

The news about the actor’s newly established agency and already got quite an attention. And even his decision is getting well accepted by his fans. After over all these years, he has successfully shown his talent in the field while taking up different roles and nailing them all. The news of the actor opening his own agency was heard earlier this month but got confirmed on 3rd June that he finally established his long-planned project. His own agency goal is to approach the audience with a new and more diversified side of acting. And moreover, to show his own styles and beliefs. It is more like his own platform that he wholesome can operate without giving much thought. As an actor, everyone wishes to excel more and more in life and career, and this decision of his seems to be quite apt. 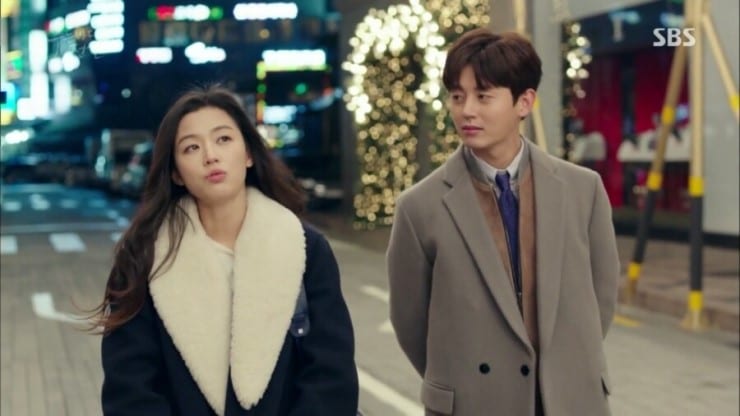 He also took to his social media and shared his official Instagram account of the newly established agency. As an actor, no doubt Ji Hoon is fairly talented and even received numerous nominations. He even won the Best Supporting Cast in a Wednesday-Thursday Miniseries in the MBC drama awards. Leee Ji Hoon made his acting debut in the year 2013 through the teen series “School 2013”. Thereafter he took several supporting roles and started making his impact onscreen. With each project, his popularity grew day by day. His breakthrough drama, where he gained the maximum attention, was mostly The Hymn of Death and Legend of the Blue Sea.

A few of his best-known works include dinner mate, the river where the moon rises, Woman of 9.9 billion, Rookie Historian Goo Hae Ryung, Your House Helper, and many more. We dearly wish the actor all the good luck for his new journey ahead. So, that was all for now for more such updates stay connected.